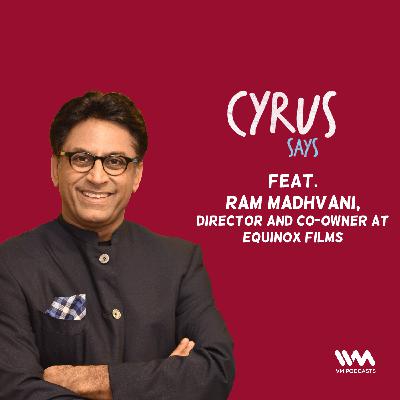 This week, Cyrus is joined by Ram Madhvani, Director and Co-owner at Equinox Films. They have a hilarious and fascinating discussion on Ram's illustrious career, him going to St. Peter's School in Panchgani (same school as Freddie Mercury), coming from a small town called Barshi, they reminisce about good ol' Mangola soft drinks, watching movies in the theatres in Barshi, movies like 'Mackenna's Gold' and 'Enter The Dragon' being adult films back in the day, how Ram had drawn a mustache on his face to be able to see the Bruce Lee movie, how Director Prahlad Kakkar advised him to join Equinox Films, and lots more!

They also talk about the famous Happydent White commercial directed by Ram - which has been touted as one of the best ad films of the 21st century, as well as some more of his very successful ad films, from the ThumsUp ad, to the 'Harr Ek Friend Zaroori Hota Hai' campaign for Airtel, his first feature film with Boman Irani, his last film 'Neerja' - the biopic on the brave Pan Am stewardess Neerja Bhanot, what he wants to do next, wanting to work on a comedy movie, for how long Cyrus and Ram each have not had a drink, and tons tons more! 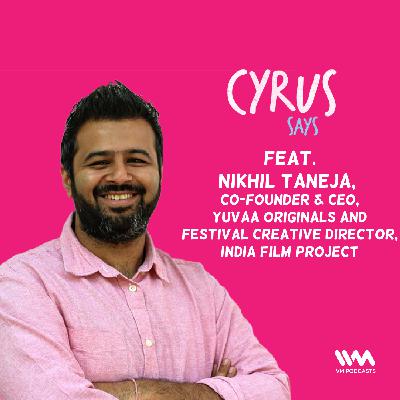 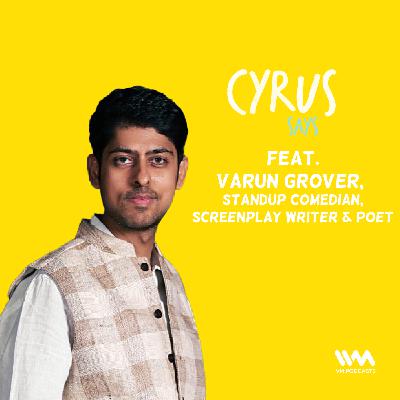 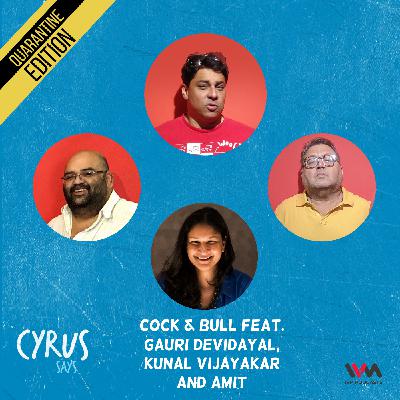 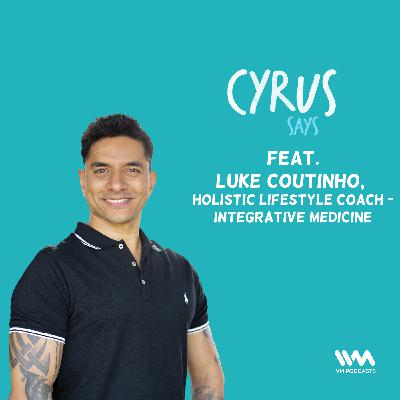 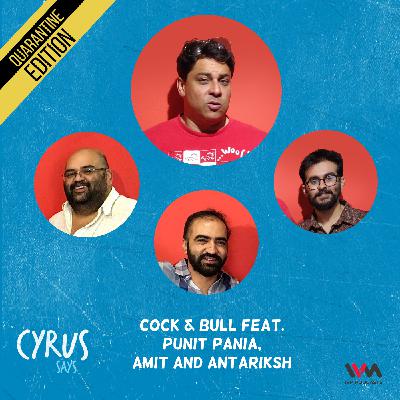 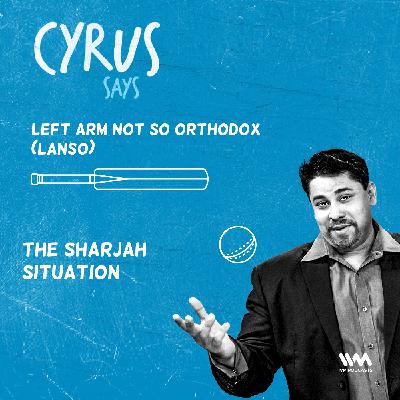 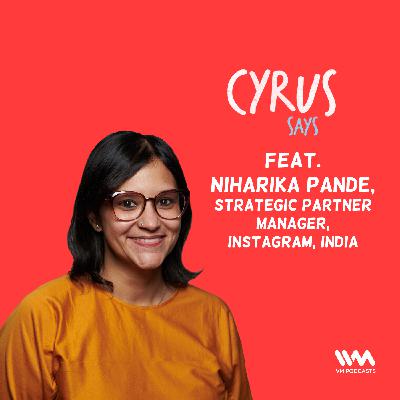 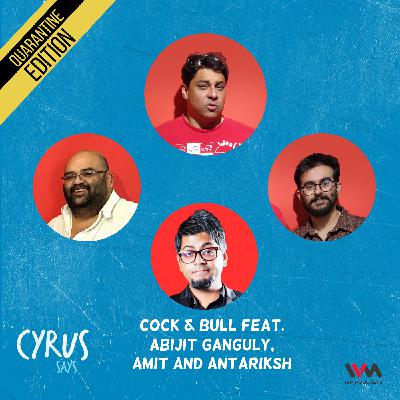 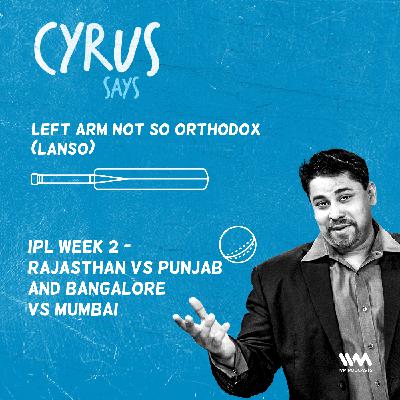 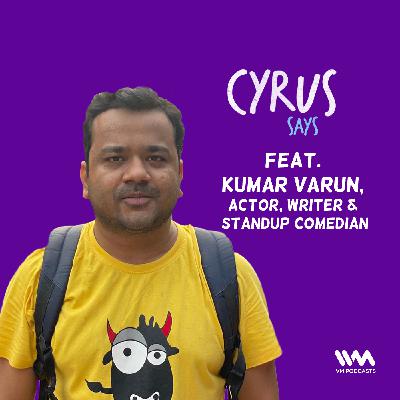 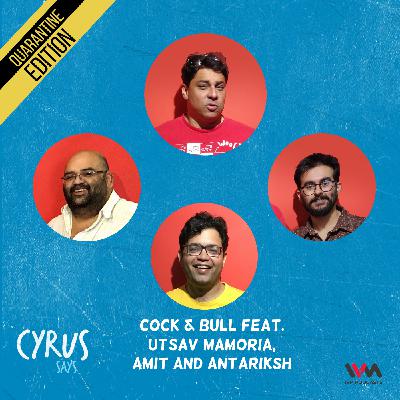 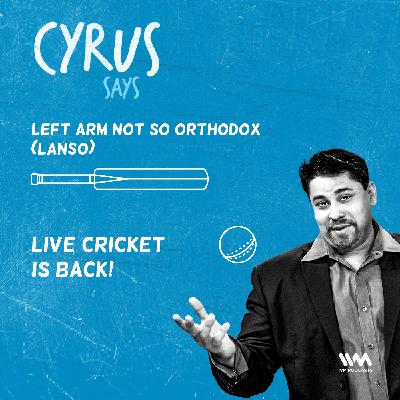 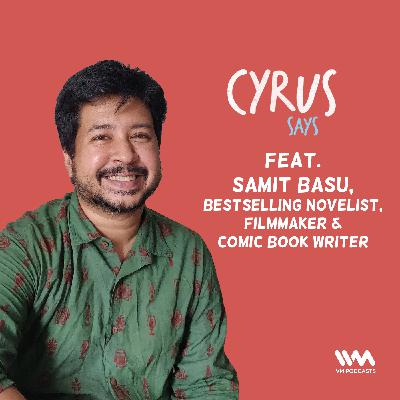 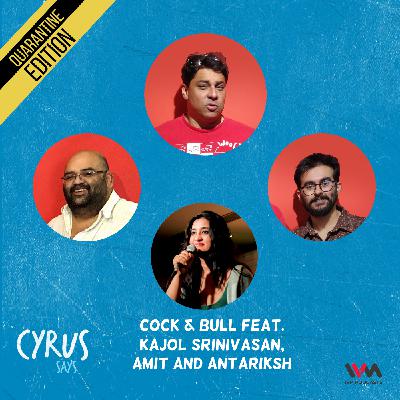 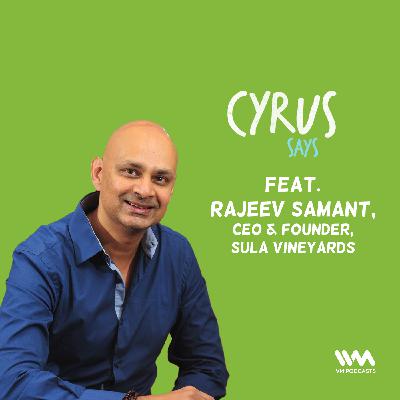 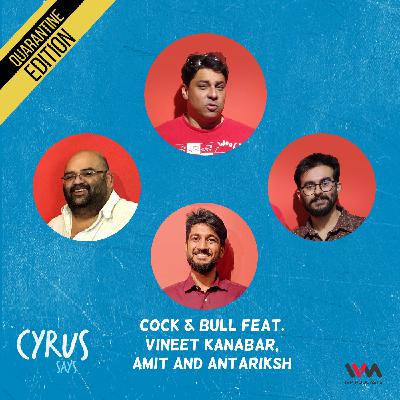 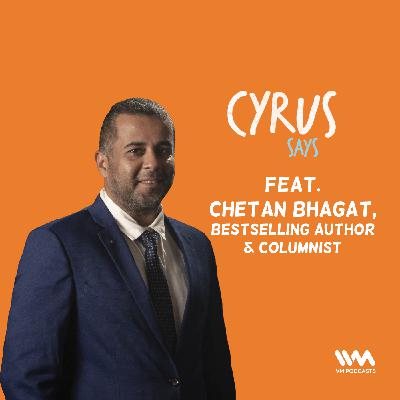 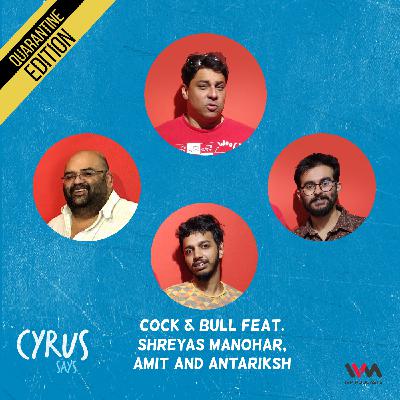 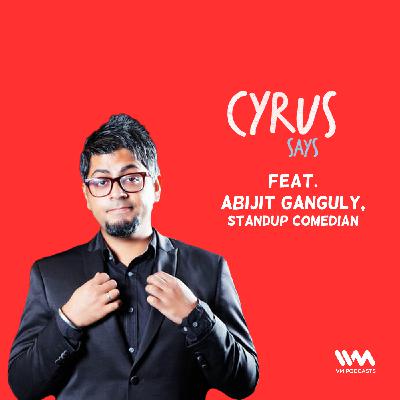 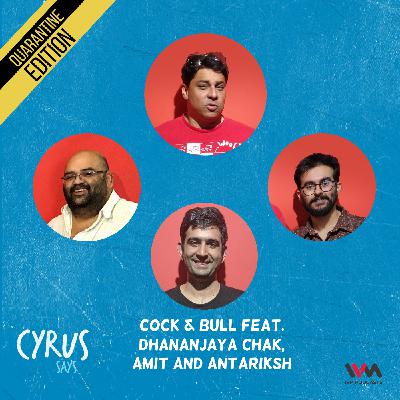