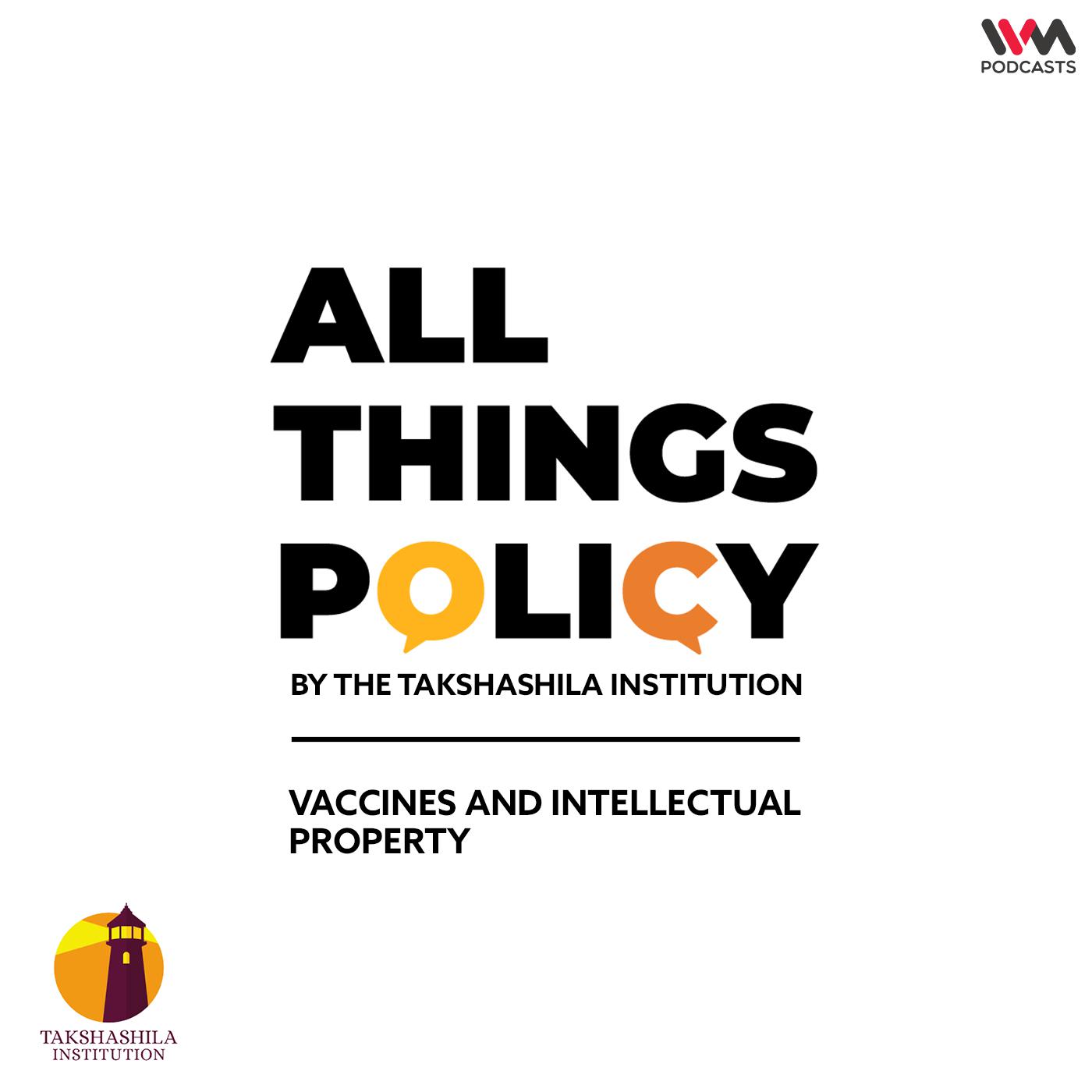 As the world continues its vaccination drive, countries like India and South Africa have been calling for an intellectual property waiver to make vaccine manufacturing easier. This has led to a heated discussion on the purpose of intellectual property rights and whether they serve as an incentive or roadblock in such times.
Rohan Seth talks about the issues involved here to Megha Guruprasad, an IPR lawyer and currently a student in the GCPP (Tech and Policy) program at Takshashila. 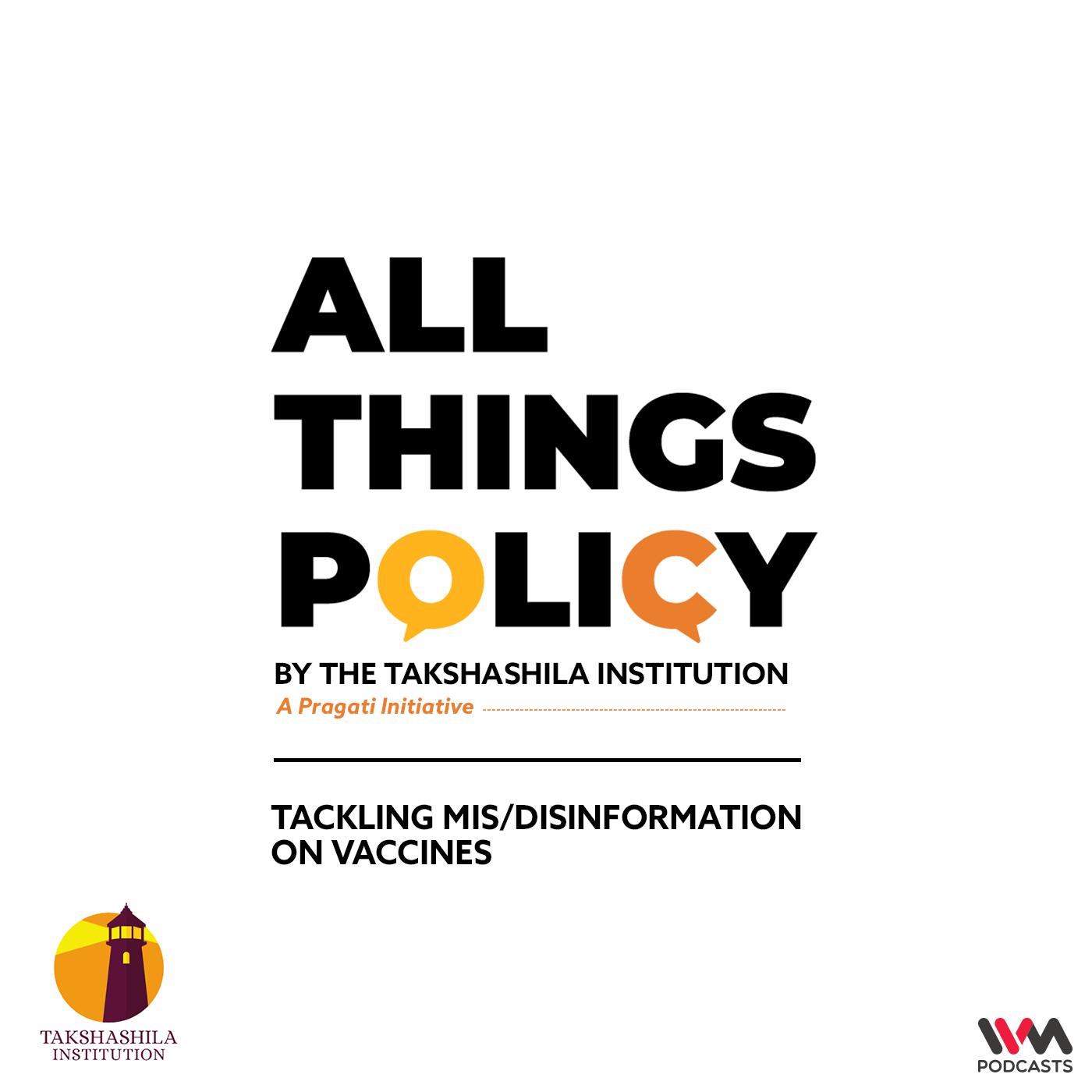 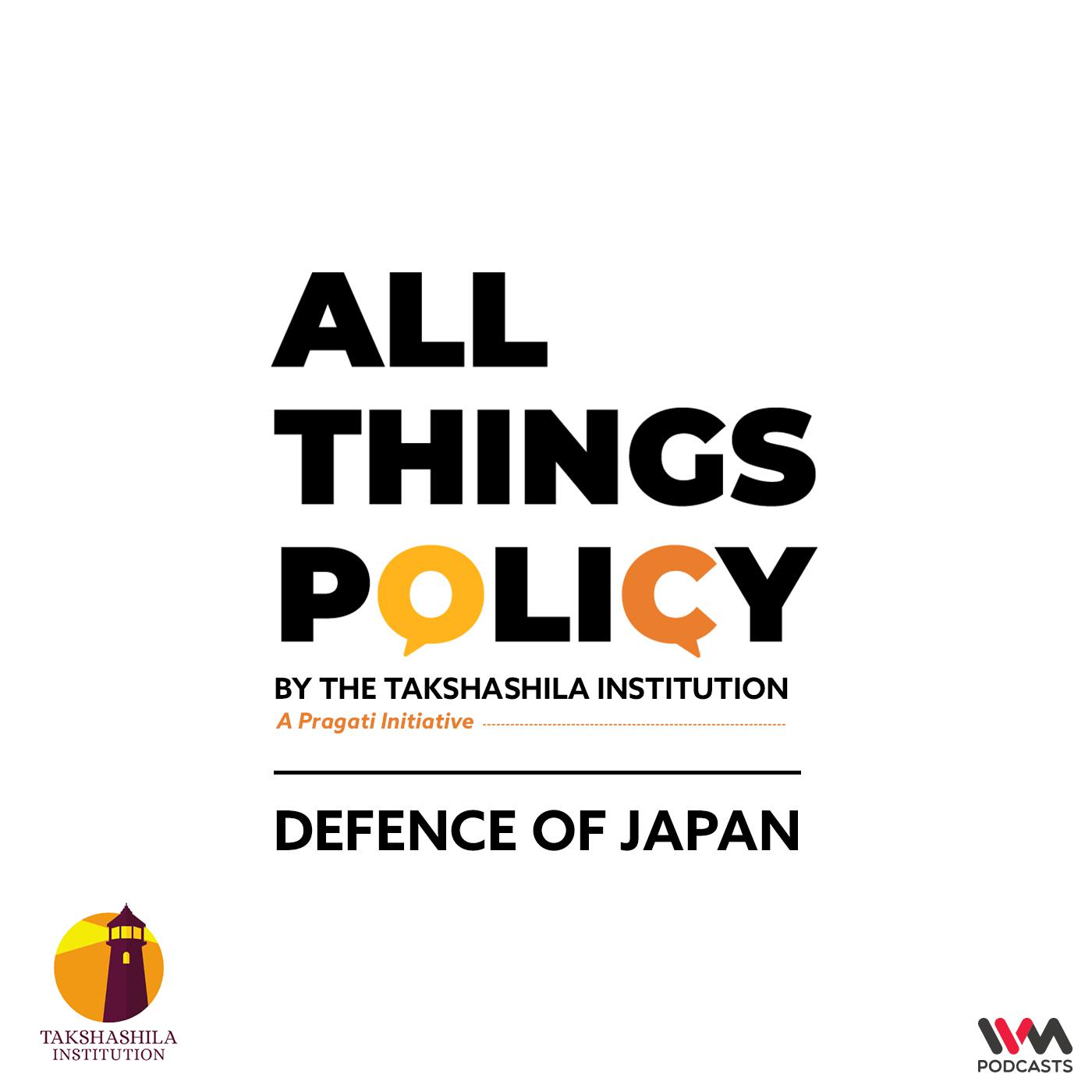 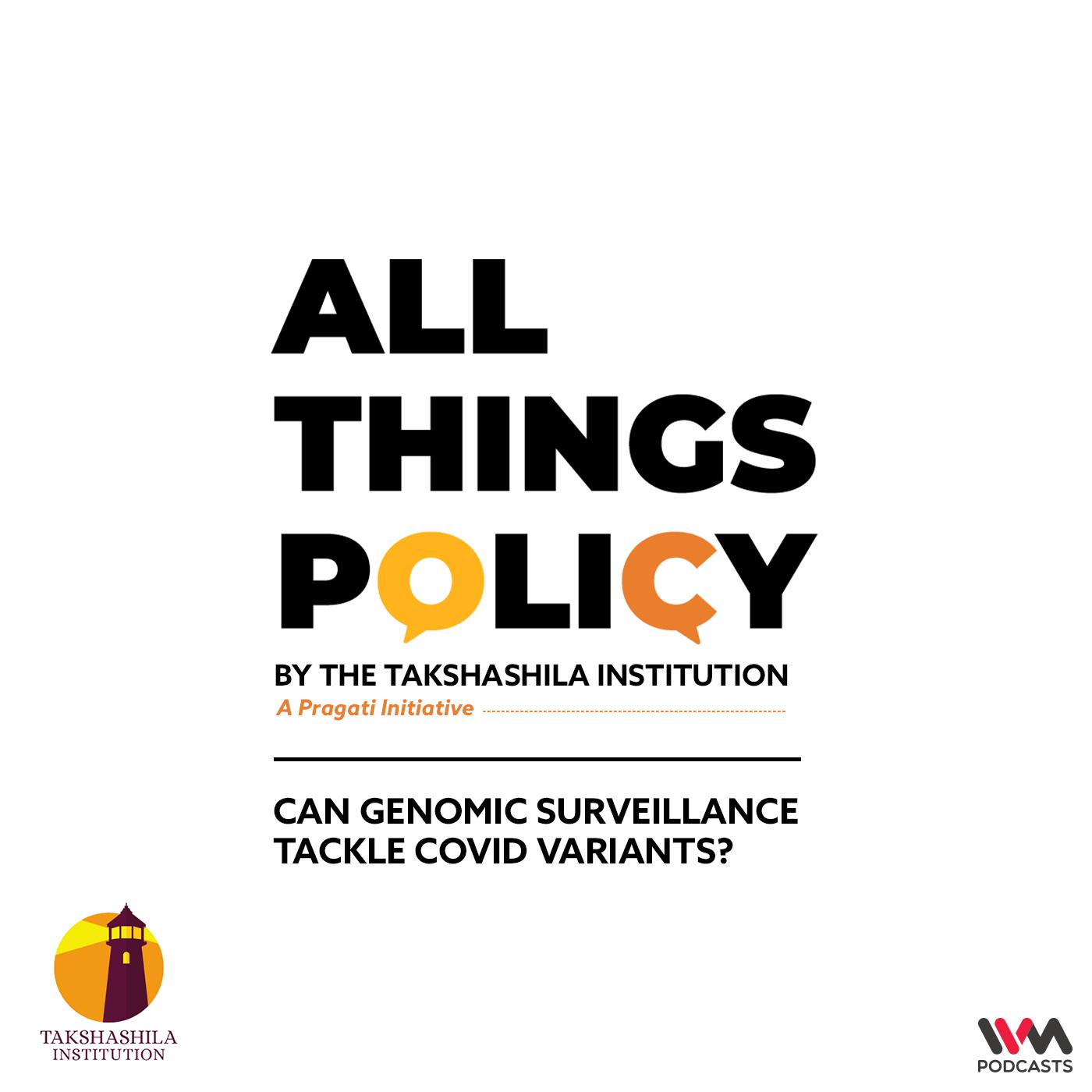 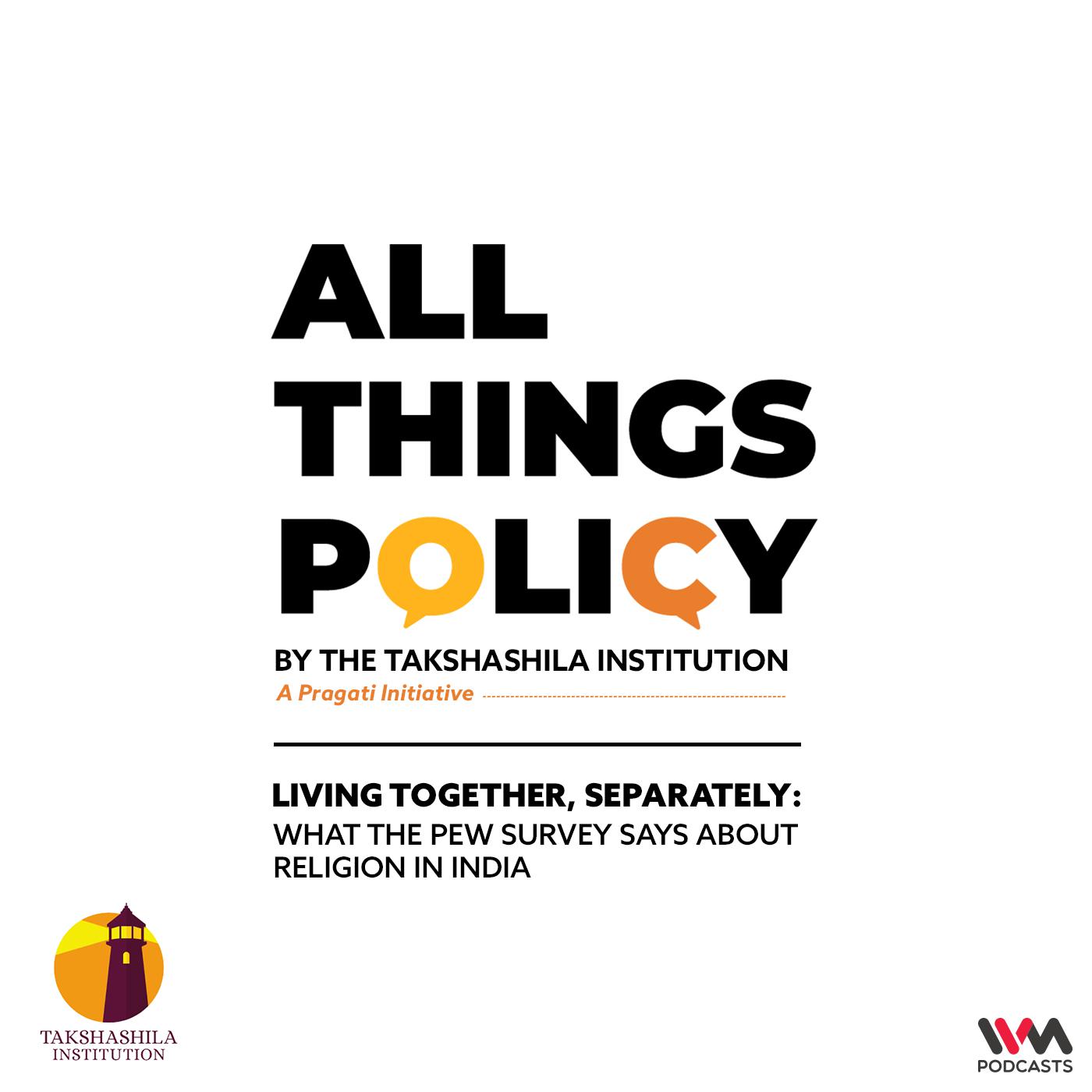 Ep. 624: Living together, separately: What the Pew survey says about religion in India 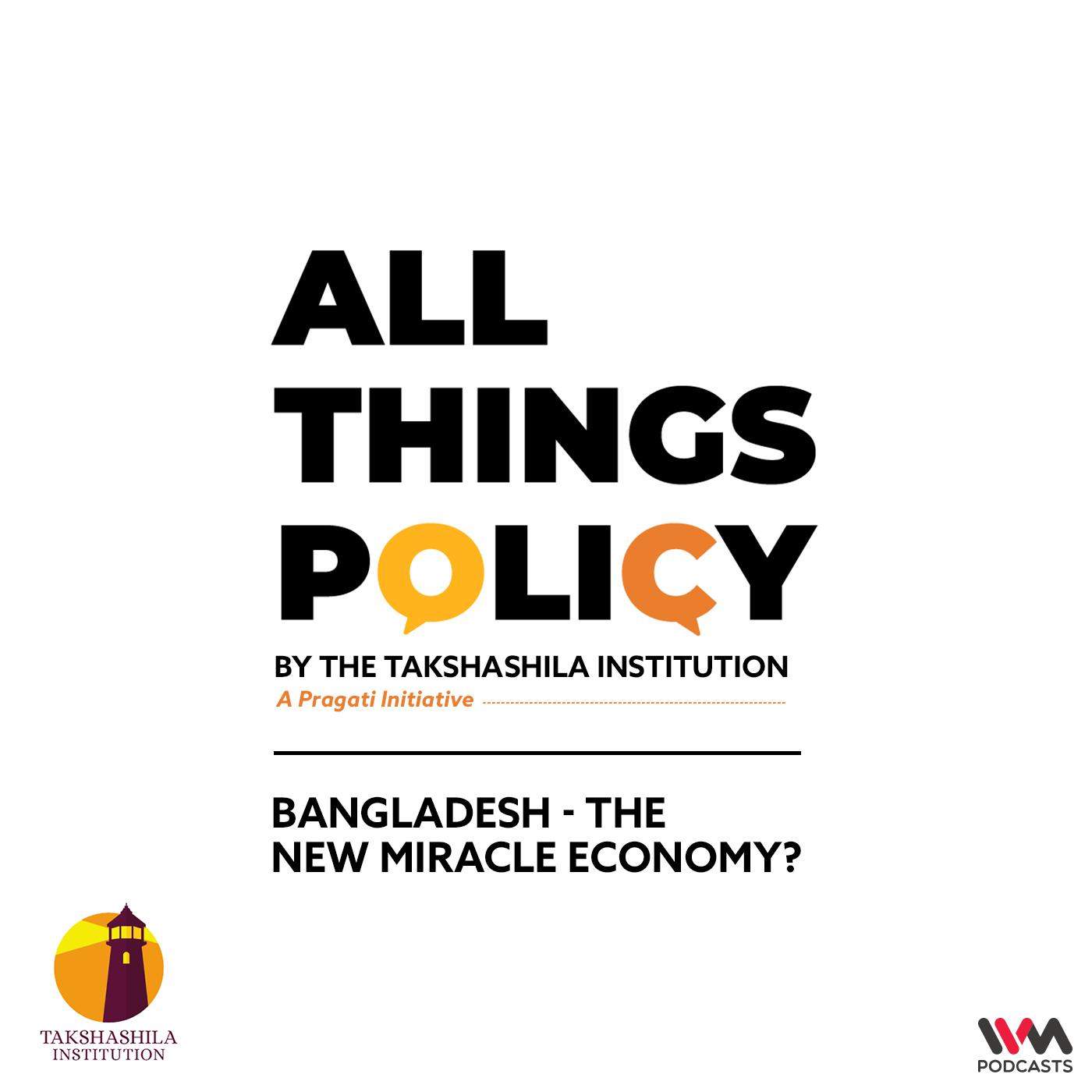 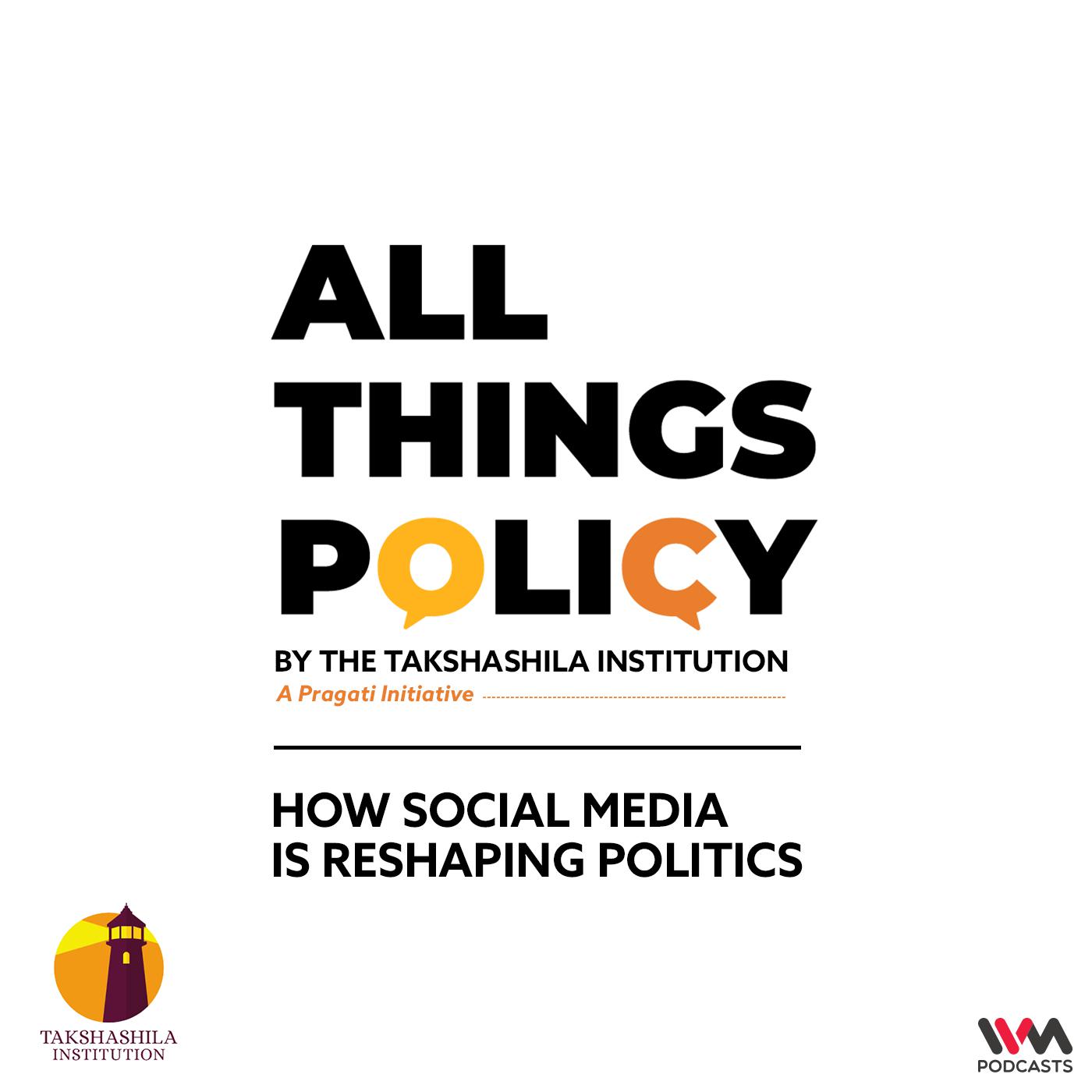 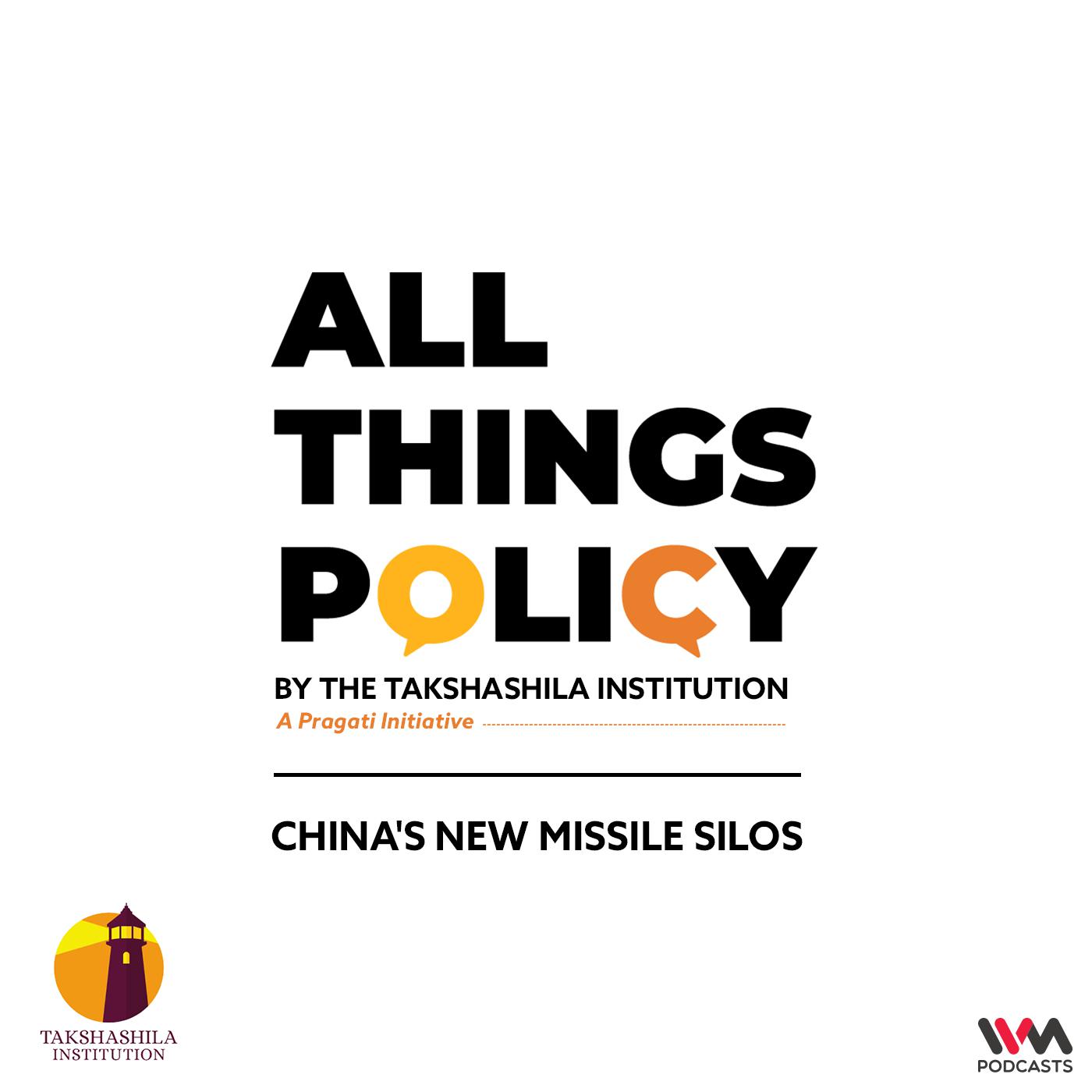 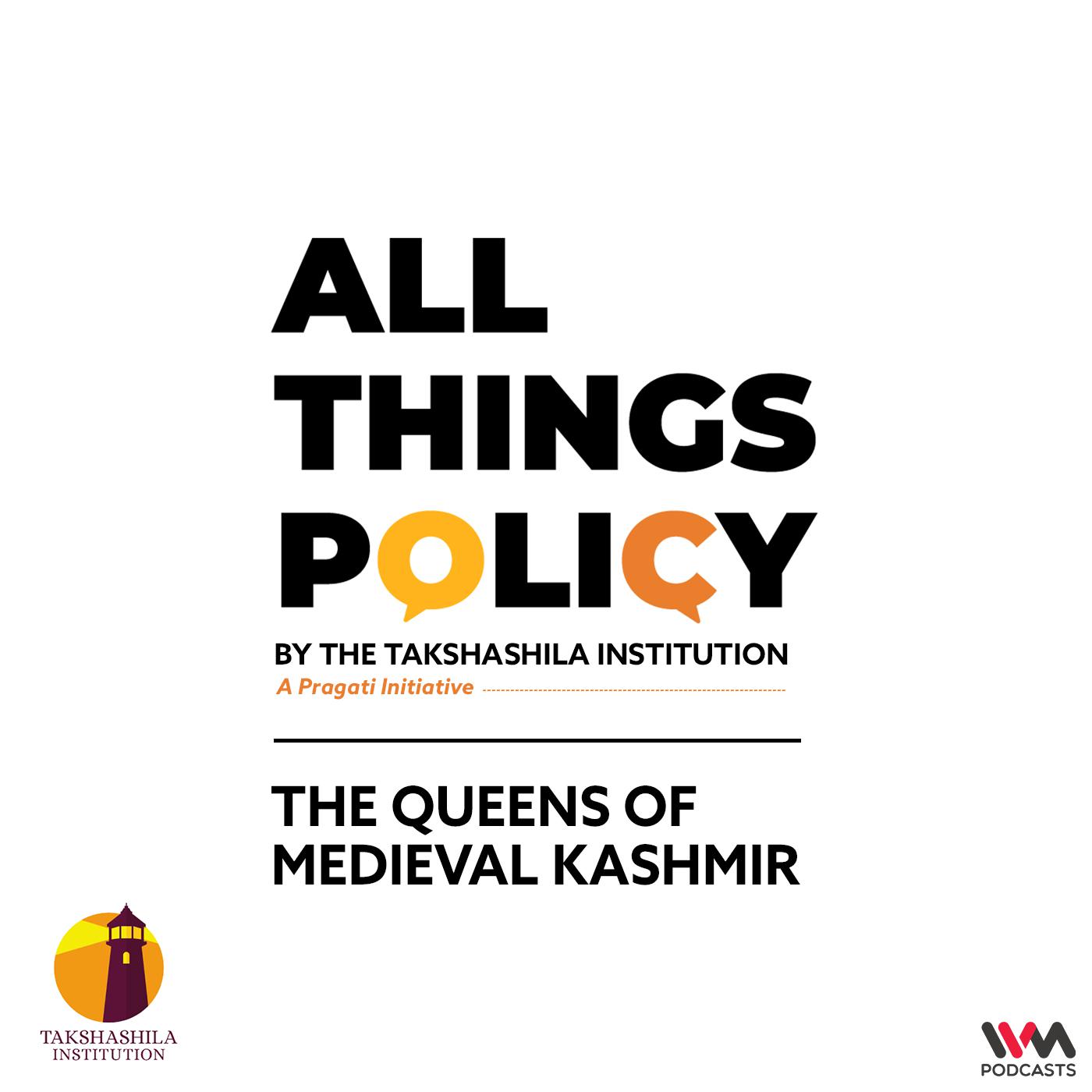 Ep. 619: The Queens of Medieval Kashmir 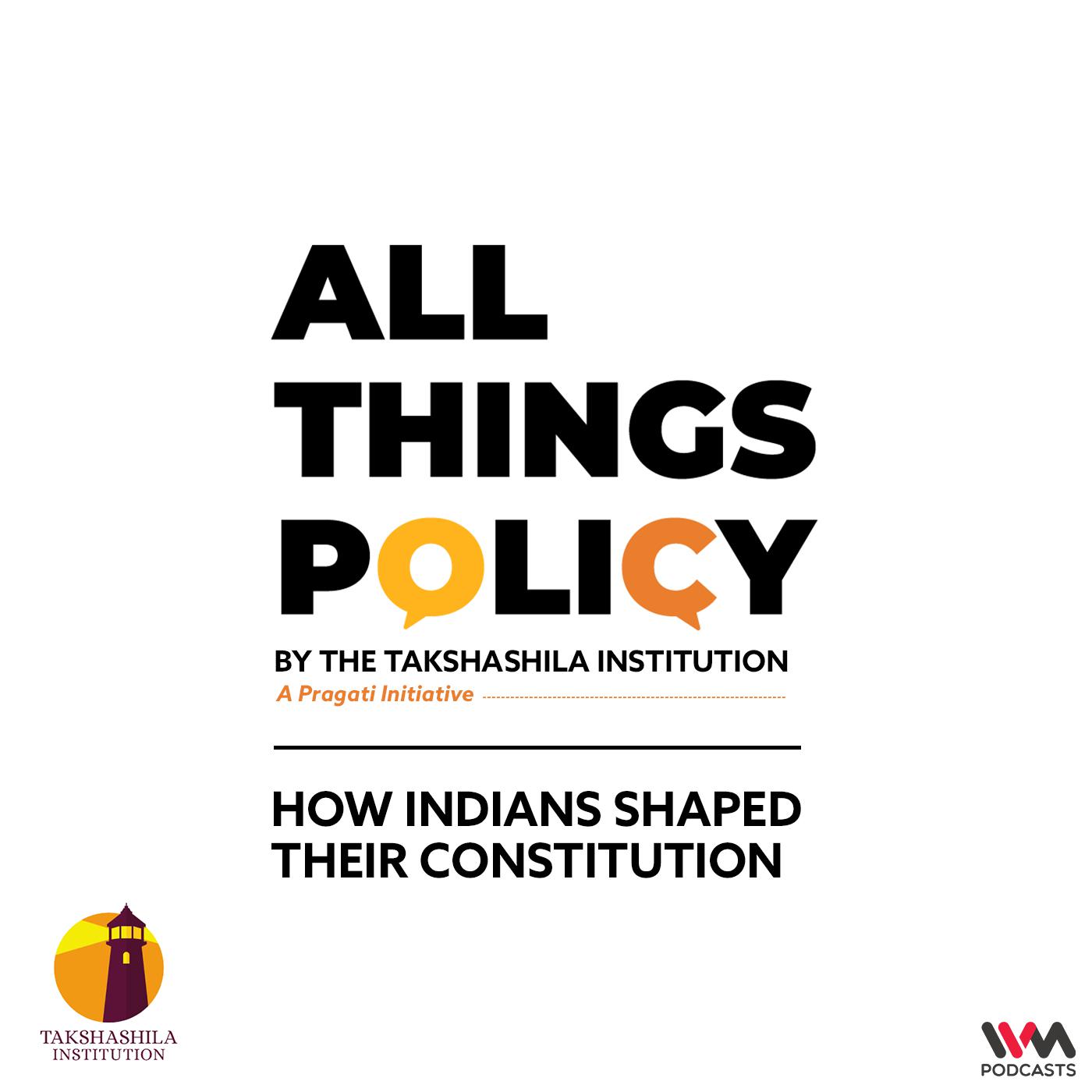 Ep. 618: How Indians Shaped their Constitution 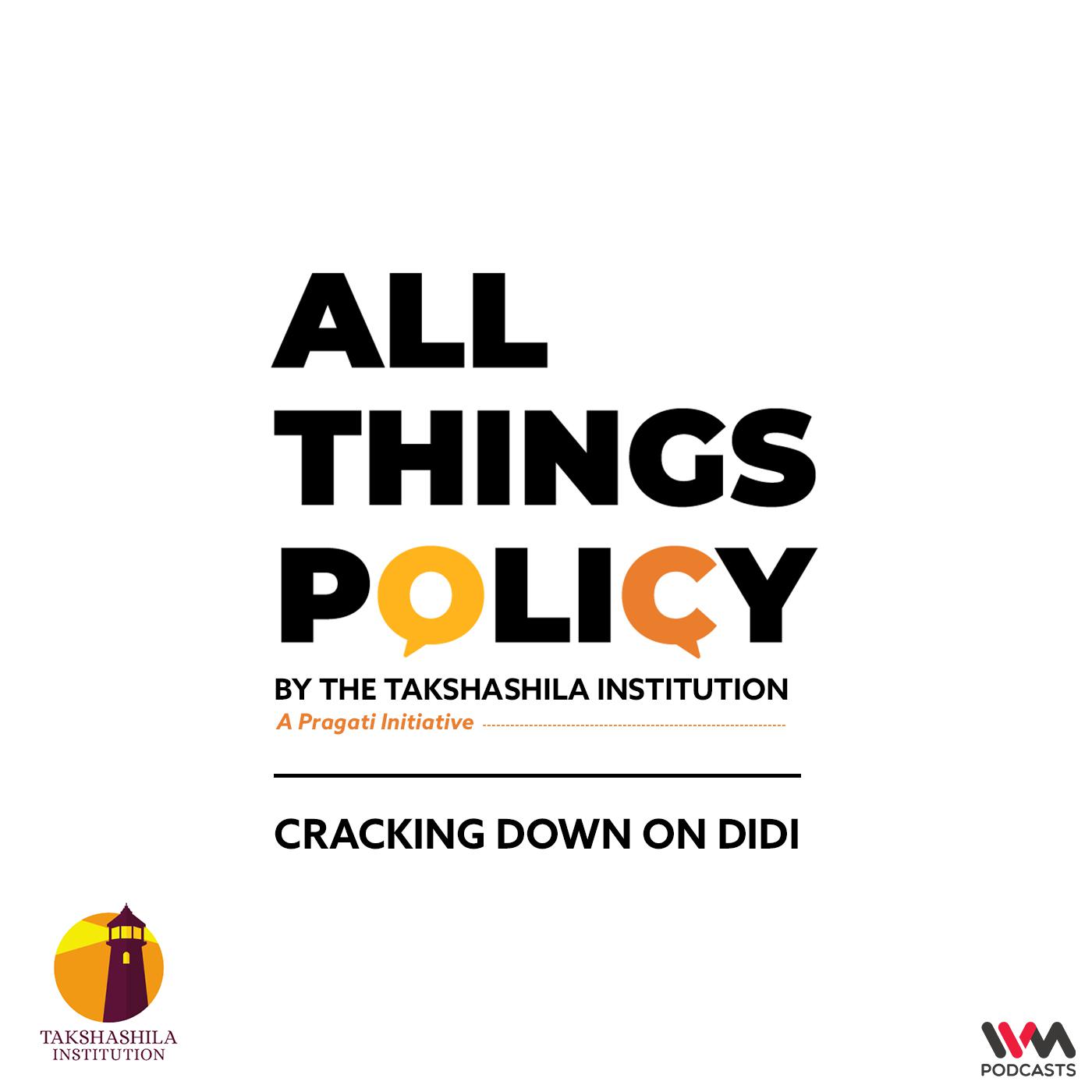 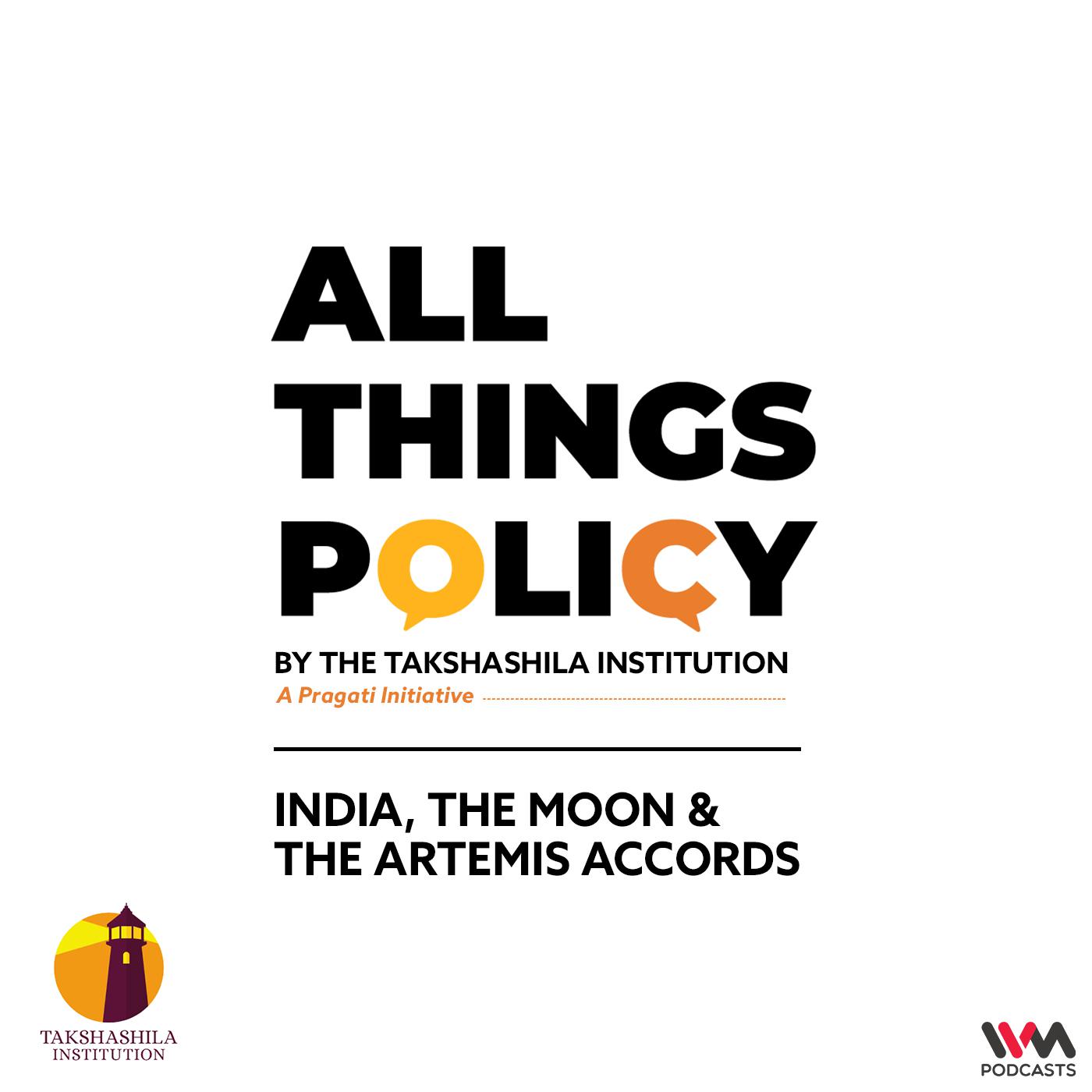 Ep. 616: India, the Moon and the Artemis Accords 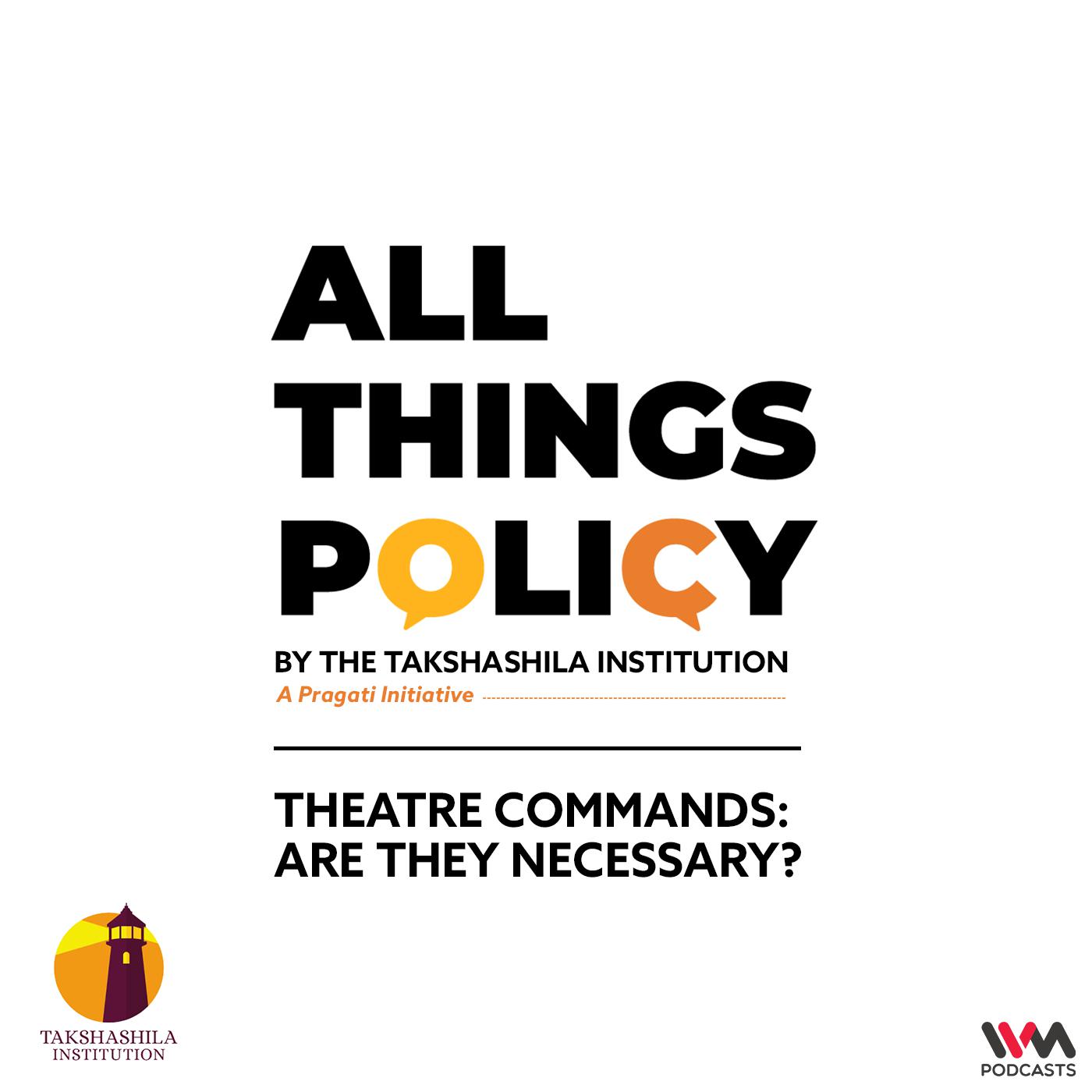 Ep. 615: Theatre Commands: Are they Necessary? 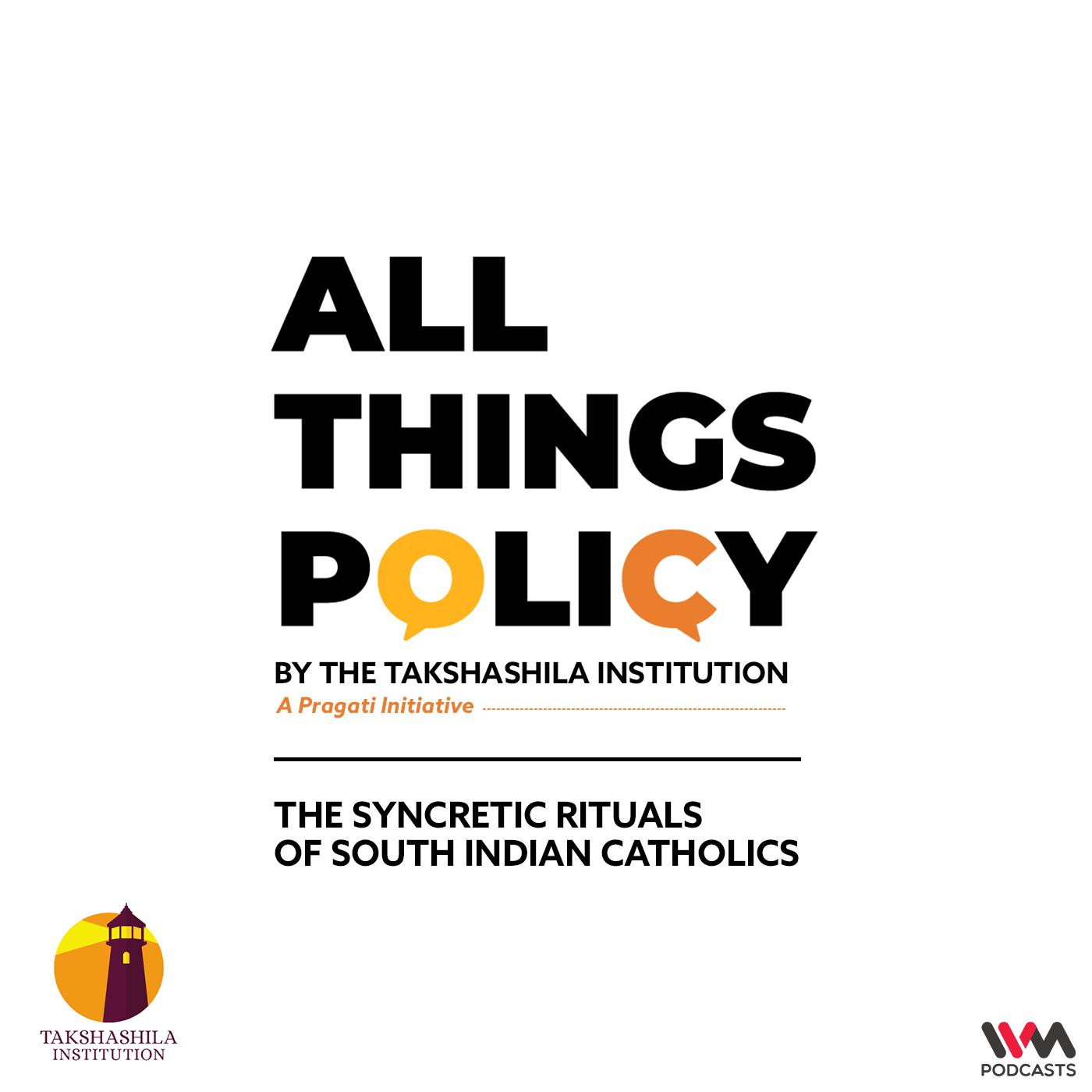 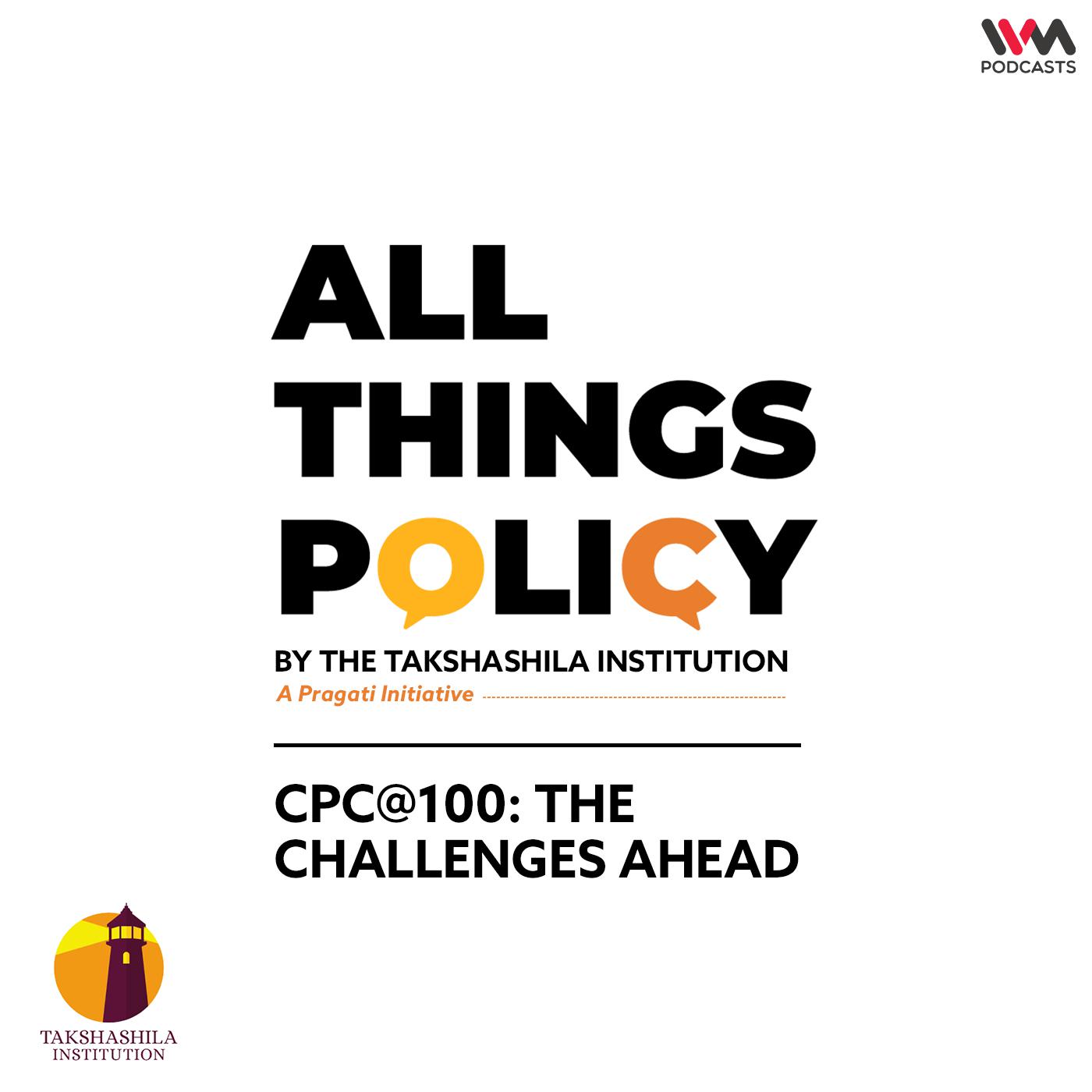 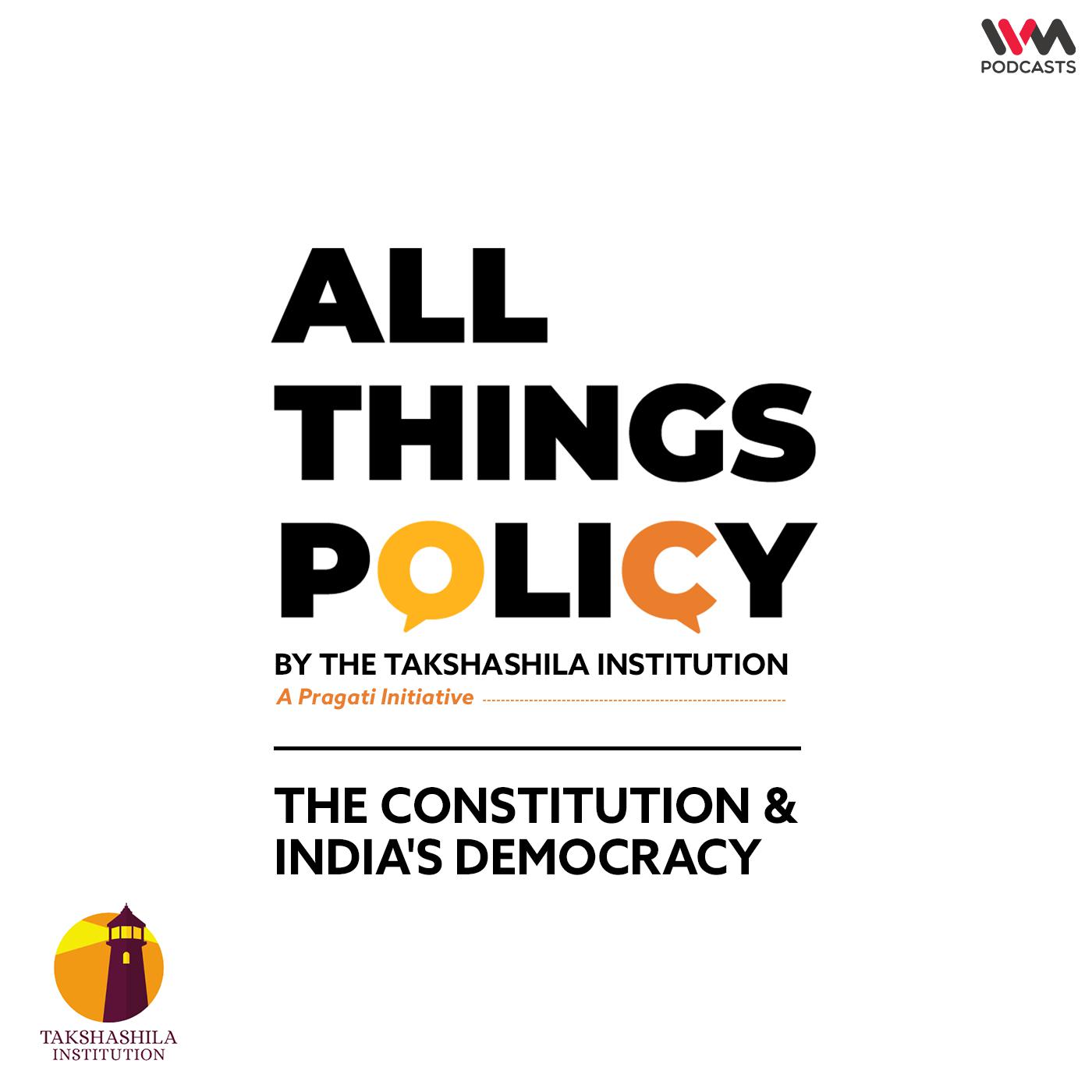 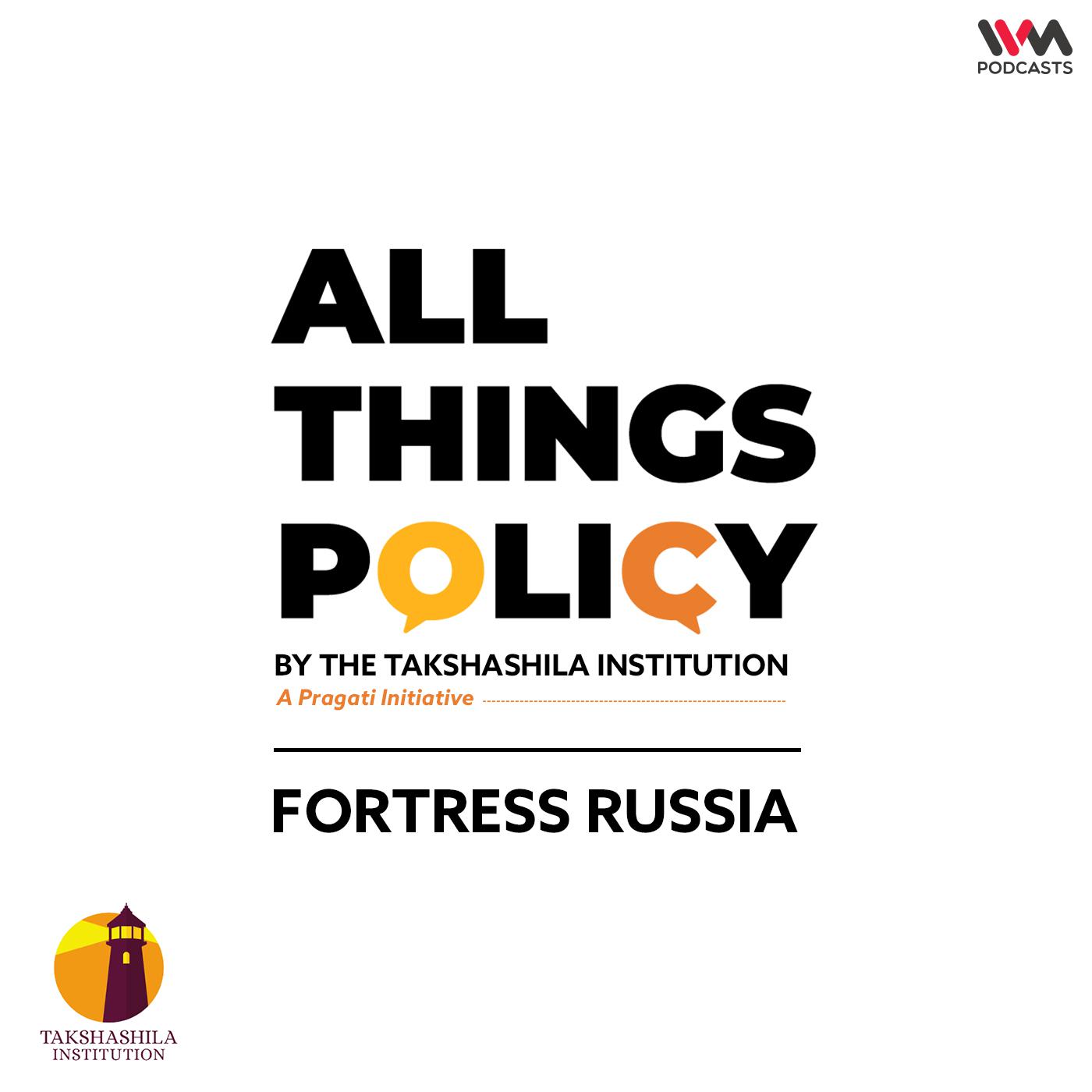 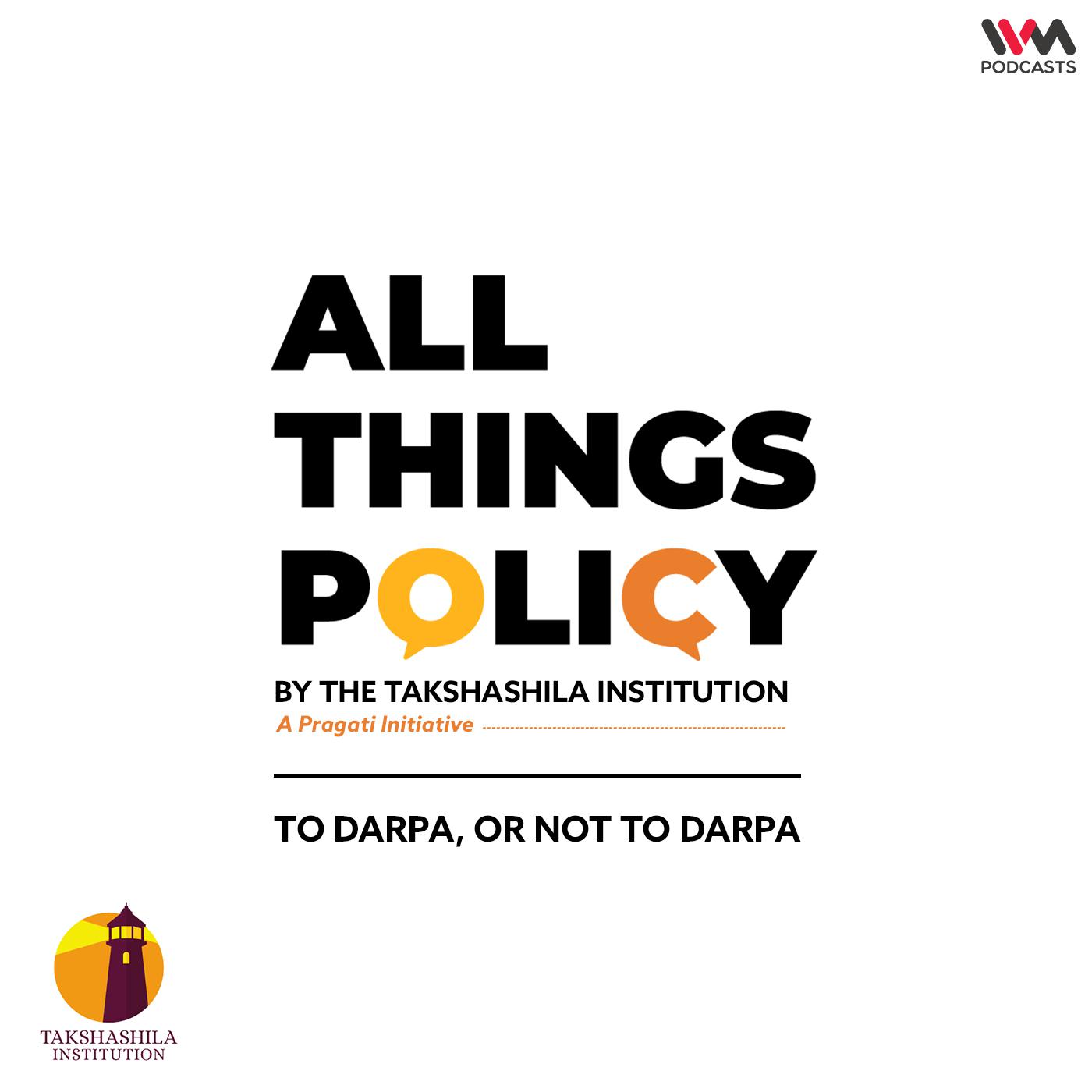 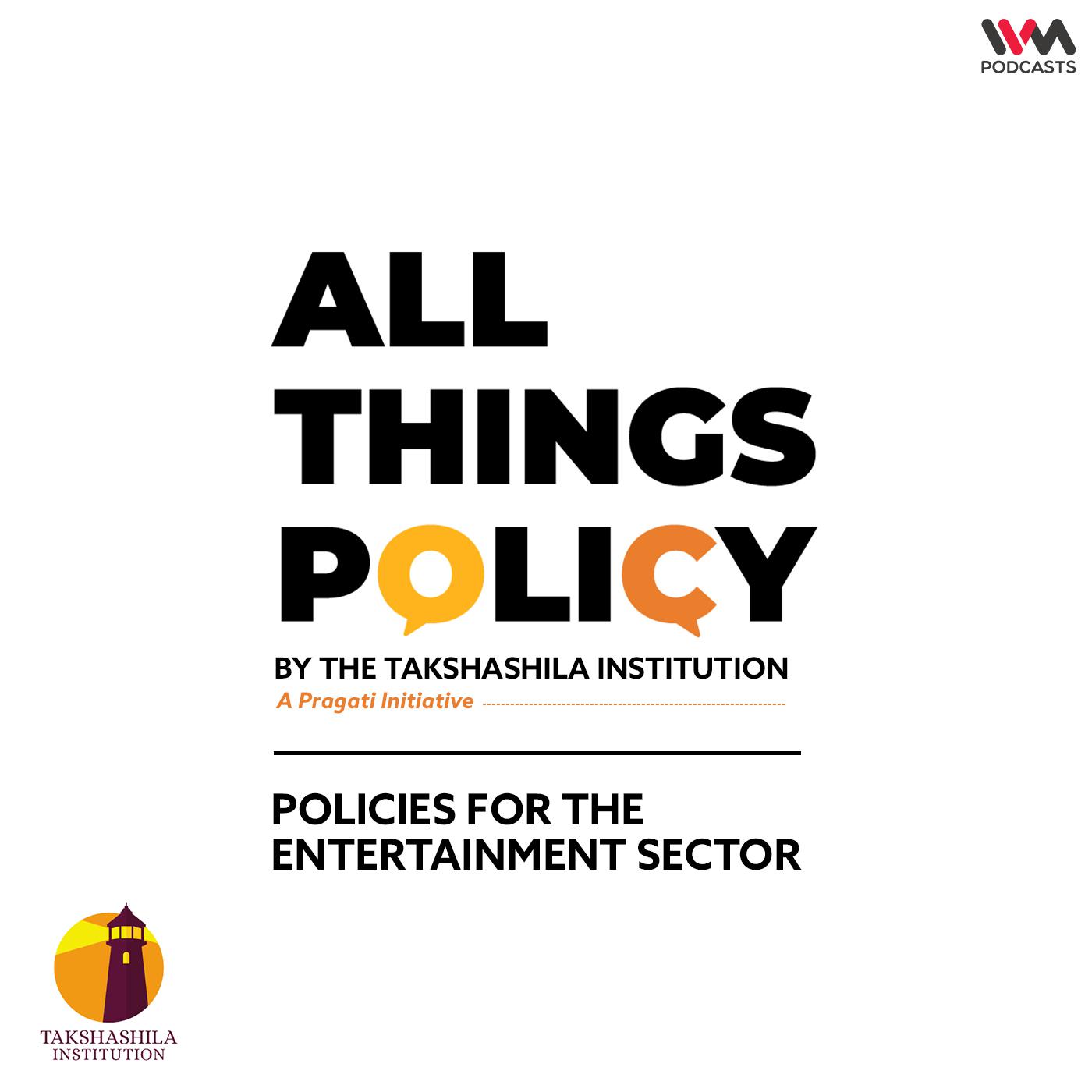 Ep. 609: Policies for the Entertainment Sector 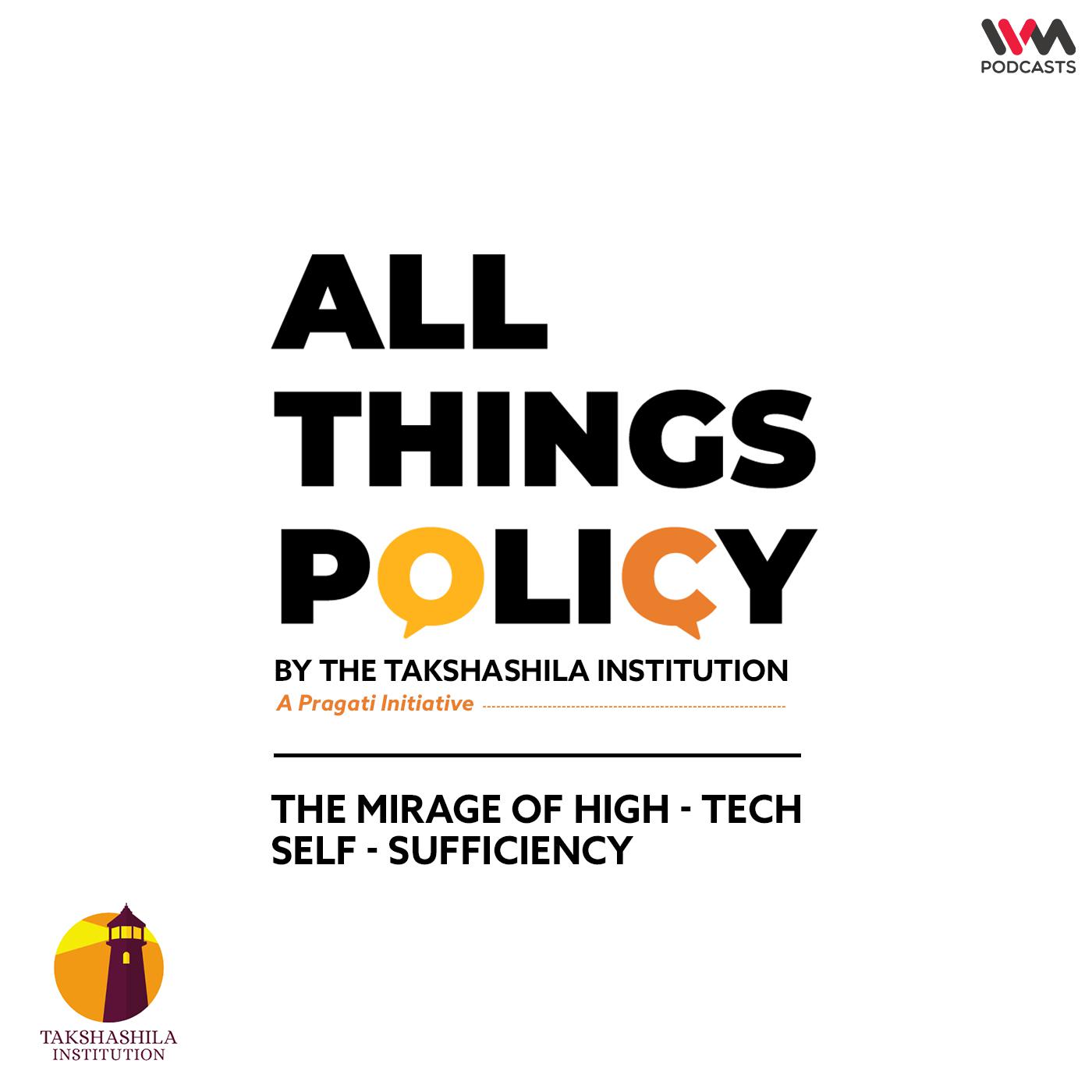 Ep. 608: The Mirage of High-Tech Self-Sufficiency 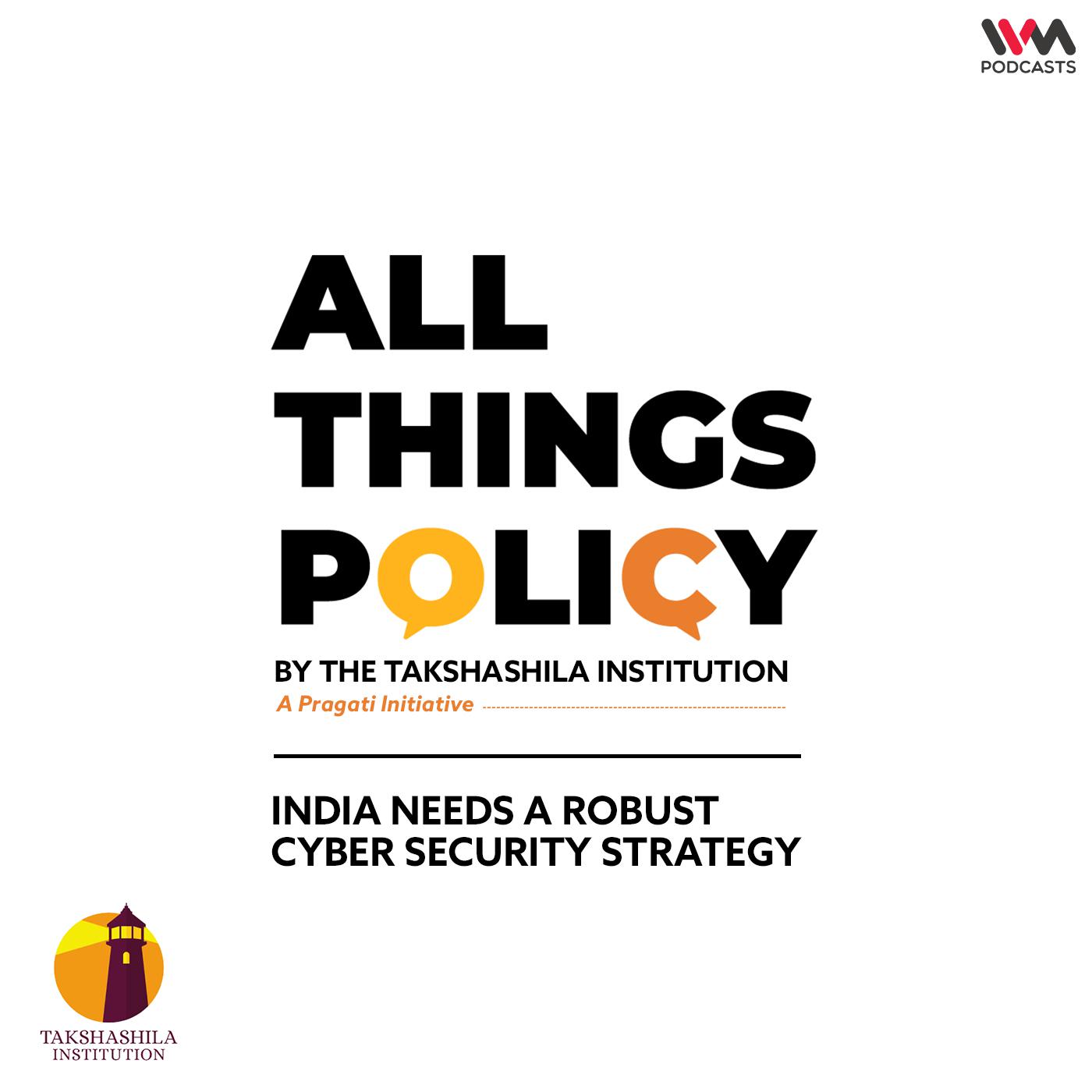