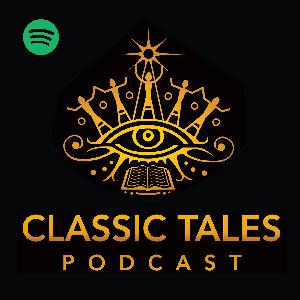 How does a vigilante group styling themselves The Four Just Men raise the stakes against an inflammatory act of Parliament? Edgar Wallace, today on The Classic Tales Podcast.

Welcome to The Classic Tales Podcast. Thank you for listening.

The Classic Tales Podcast is listener supported. If you enjoy listening to The Classic Tales, please consider becoming a supporting member. It helps support the podcast, and it’s a great way to build out your library of classics. By making a monthly donation of just $5, you’ll receive a corresponding thank-you code for $8 discount off any audiobook order. Donate $10 a month or more, and you get a $17 discount. You win, and we get to keep going strong. Go now to www.classictalesaudiobooks.com and become a member today.

You can also purchase our app, or shop for t-shirts and other merchandise. Links can be found in the notes to today’s episode.

If you have the Classic Tales App, check your special features for more Meditations of Marcus Aurelius.

We’d also like to thank Spotify for being a partnering sponsor.

This week we have another sponsor: AudioFile Magazine. They have an amazing podcast that highlights the best of the best in audiobooks. Their episodes are frequent, and run around 5 minutes long. Continue listening after the story to hear an entire episode of their podcast: Behind the Mic with AudioFile Magazine.

The Hunchback of Notre Dame is coming along. I’m running a little behind this week. It’s tricky to try and sneak in a few hours to record over the weekend. I’m going to release this in two shots, as a Part One and Part Two, since it runs around 20 hours. So keep an eye open for Part One.

Please make sure your membership status is current, as I will be sending the completed audiobook out to all current financial supporting members.

Today’s story is Edgar Wallace who co-wrote the groundbreaking story of King Kong with Merriam C. Cooper. Wallace was a prolific author, and at the time of his death, was known as “The King of Thrillers”.

When Wallace finished writing The Four Just Men, he was sure he had a hit. The problem was, nobody else thought so. He couldn’t get it published. So, he self published it, and decided to advertise the novel on an unprecedented scale. He came up with a bold advertising gimmick: a £500 reward was offered to any reader who could guess how the murder in the novel was committed. Wallace was working for The Daily Mail newspaper at the time, and here he published the serialized version of the story along with the competition.

Well, it didn’t work out quite like he’d anticipated. While the book did well, it didn’t do that well. Furthermore, Wallace wasn’t quite as clever as he thought. Some people were guessing the ending. After three months, Wallace still hadn’t recouped his advertising investment, and he had more contest winners than he was planning for. So, the official list of winners kind of went unpublished, which kind of made a lot of people lose trust in The Daily Mail, which is really a bad thing when you’re, you know, a news source.

In the end, Wallace had to borrow £5,000 from his boss, so the newspaper could save face with their readers. Wallace’s working relationship with the paper soured after that, when it became evident that Wallace was in no hurry to pay the money back. But while the publishing of The Four Just Men was a bit of a fiasco, it did establish Wallace’s name as a writer.

The reason I chose this story was because while I was reading it, I was constantly fighting with myself. This was Wallace’s intention. Of The Four Just Men, he said, “The most lawless of us would hesitate to defend them, but the greater humanitarian could scarcely condemn them.” We aren’t supposed to be completely for or against them.

The story takes place before the two World Wars, when anarchists were big news in Europe. Today, we would likely dub them terrorists. They are vigilantes, who seek their own version of justice from the world. I hope you like it.

Warning: there are a couple offensive racial epithets in today’s episode, including the “n” word.

Tap here to go to www.classictalesaudiobooks.com and become a financial supporter!

Tap here to go the The Classic Tales Merchandise store! 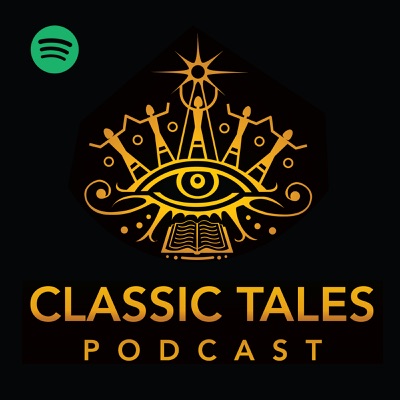 Ep. 662, The Mystery of the Blue Jar, by Agatha Christie 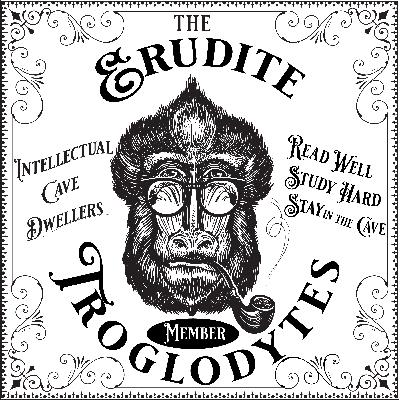 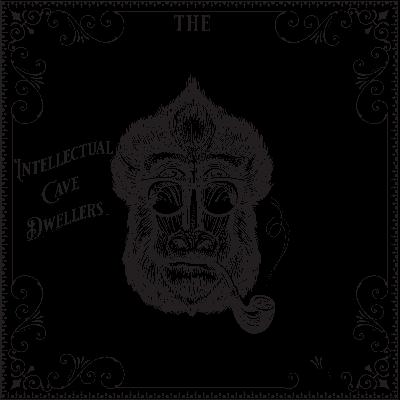 Ep. 652, An Old Fashioned Thanksgiving, by Louisa May Alcott 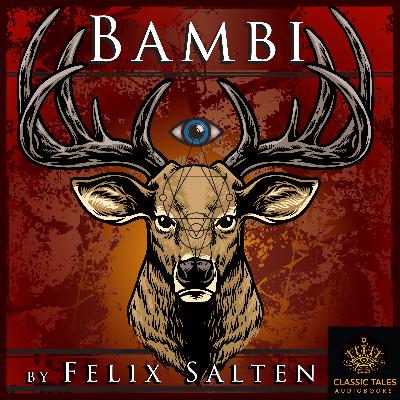 Ep. 646, The Bell and the Fog, by Gertrude Atherton 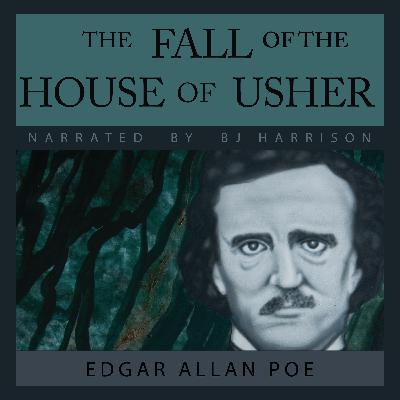