DiscoverThe Classic Tales PodcastEp. 753, The Knight of the Necropolis, Part 1 of 8, by Sax Rohmer 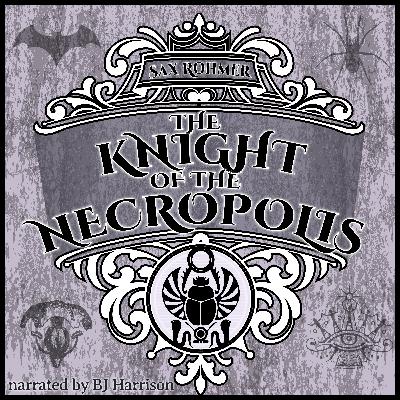 Antony Ferrara heats his quarters like an inferno, collects brain-eating beetles, and wears an Egyptian ring. So, why does Cairn suspect him of killing a swan? Sax Rohmer, today on The Classic Tales Podcast.

Welcome to The Classic Tales Podcast. Thank you for listening.

Thank you to all of our financial supporters. We couldn’t do this without you, and we really appreciate your support. We’ve set it up so that for a five-dollar monthly donation, you get a monthly code for $8 off any audiobook order. Give more, and you get more! This way you can easily build out your classic audiobook library, and you help to give more folks like you the chance to discover the classics in a curated and easily accessible format. Go to http://classictalesaudiobooks.com today, and become a financial supporter. You’ll be glad you did. Thank you so much.

Go now to http://classictalesaudiobooks.com and become a financial supporter today.

We won a podcast award! The Academy of Interactive and Visual Arts has awarded The Classic Tales Podcast with a Gold Award! Juried by some titans from the top media firms, (Disney, Conde Nast, Microsoft, etc.), I share this honor with Trevor Noah’s Daily Show Podcast, MTV’s Official Challenge Podcast, Broadway Podcast Network and a few others. Only the top 10% of those who entered were awarded the Gold Award. We are super psyched about that.

813, the fourth novel in the Arsène Lupin series is also now available! Head on over to classictalesaudiobooks.com and pick up this fantastic adventure! And if you’d like to save 2 dollars when you get 813, simply enter the coupon code: podcast. No subscription, no additional purchase necessary, just enter the word podcast, and save 2 bucks. Thank you for your support!

Today’s story is from the creator of the Fu-Manchu series, Sax Rohmer. It was originally titled, The Brood of the Witch-Queen. I think that the unfortunate title is the reason that this book is not more well know today. That, and the ending isn’t super great. Just putting that out there right now. But H.P. Lovecraft compared this book with Bram Stoker’s Dracula, and many critics of the time considered it one of Rohmer’s best. I’ve taken the liberty of releasing it as Knight of the Necropolis. Hopefully ol’ Sax isn’t turning too much in his grave at that.

One of the things that really draws me to classic Halloween monsters is that they are steeped in literature. Obviously, Dracula and Frankenstein immediately come to mind with their respective baddies. There are many werewolf short stories, from Kipling’s The Mark of the Beast, to Murryat’s The White Wolf of the Harz Mountains. Alexandre Dumas even wrote a full length, lack luster novel about a werewolf, clumsily translated as The Wolf Leader. I’m told Steinbeck also wrote a werewolf yarn.

Mummy tales also abound in short fiction. Among the best are Conan Doyle’s Lot No. 249, Louisa May Alcott’s The Ring of Thoth, and H.P. Lovecraft’s Imprisoned with the Pharaohs. Among the less successful is Bram Stoker’s novel Jewel of the Seven Stars.

Now, today’s story isn’t perfect by any means. It’s not high literature. But when I read it, I felt that it really delivered the same feeling that I get when I watch the original movie of The Mummy, with Boris Karloff. It’s set up as a series of adventures where we can eventually piece together the identity of that devotee of ancient sorcery: Antony Ferrara. The similarities to Dracula are evident. Nobody believes in Egyptian sorcery, there’s only one scholar who’s studied enough to stop him, etc.. But what can I say, when it comes to magic rings, brain-eating beetles, vampires, ancient curses, Egyptian mummies, and the like, I’m always up for it. I hope you are, too.

And now, The Knight of the Necropolis, Part 1 of 8, by Sax Rohmer.

Tap here to purchase your copy of The Black Tulip, by Alexandre Dumas!

Tap here to go to www.classictalesaudiobooks.com and become a financial supporter!

Tap here to go to our merchandise store! 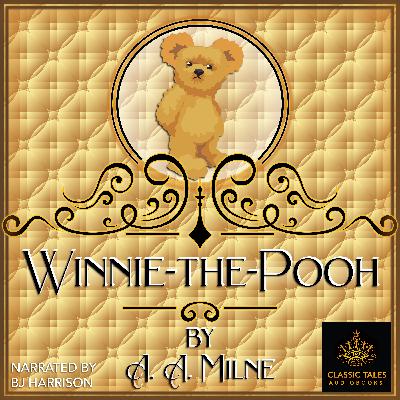 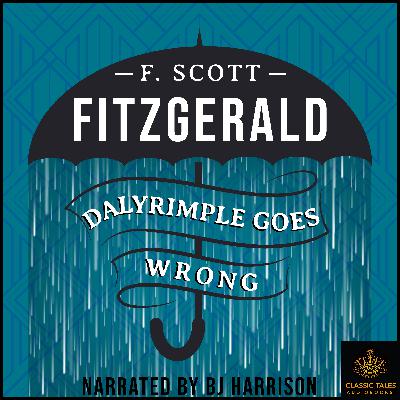 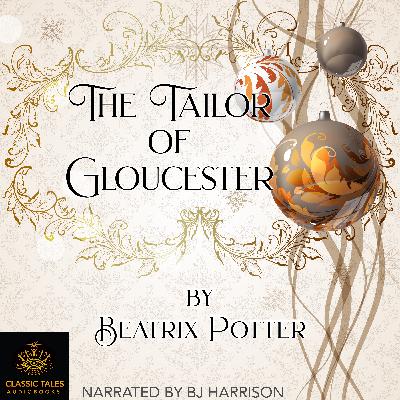 Ep. 764, The Tailor of Gloucester, by Beatrix Potter 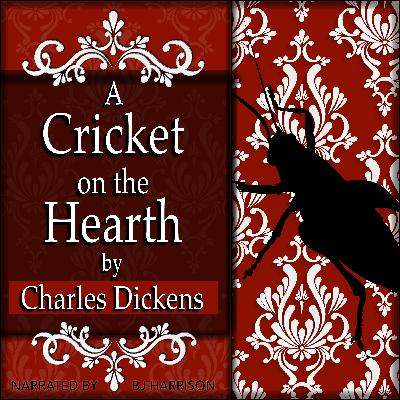 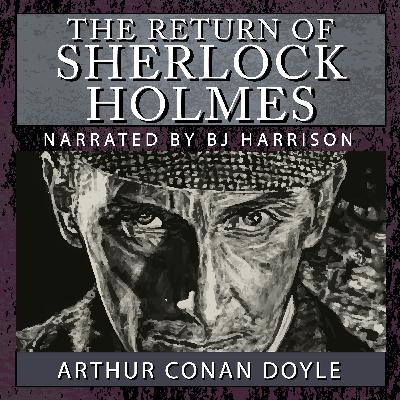 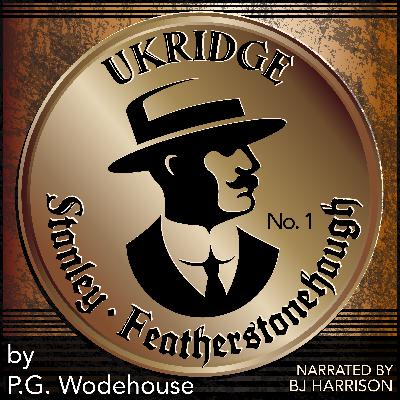 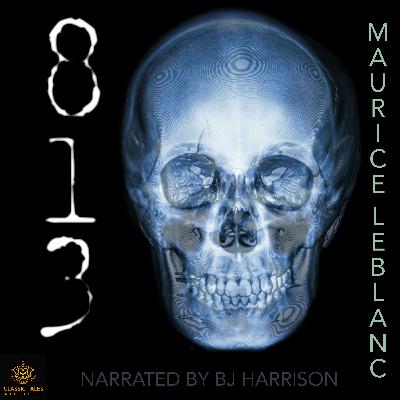