On May 4, 1970, four unarmed college students at Kent State University were murdered by the Ohio National Guard during a peaceful protest of the United States' illegal invasion of Cambodia. Nine other students were wounded, as twenty-eight National Guard soldiers fired approximately 67 rounds in a brazen act of state violence against citizens assembling peaceably. Among the dead was 19-year-old Allison Krause, who was killed by an American soldiers' bullet through the chest. On the 50th anniversary of the Kent State massacre, Michael is joined by Allison's sister, Laurel, to reflect on the impact of that day and the 50 year quest for justice and accountability.

Footage of the Kent State massacre:

Love this particular podcast Michael! As always so well said. Hearing about you writing the names of the war dead in your notebook was very poignant. Thank you.

MM is so self righteous and smug. You just know this guy loves to smell his own farts.

May 7th
Reply
In Channel

Ep. 87: Our Collective White Knee On The Neck Of Black America

Ep. 86: Rise of the Planet of the Humans (feat. Jeff Gibbs & Ozzie Zehner) 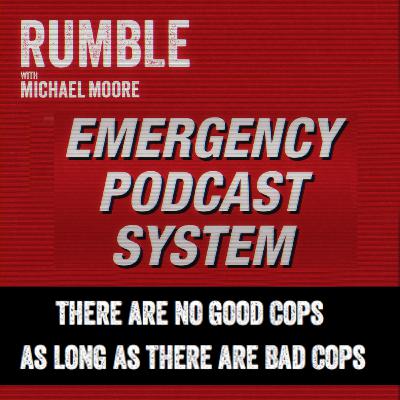 Ep. 85: EMERGENCY PODCAST SYSTEM — There Are No Good Cops As Long As There Are Bad Cops 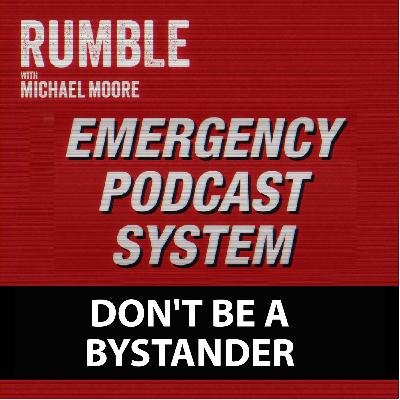