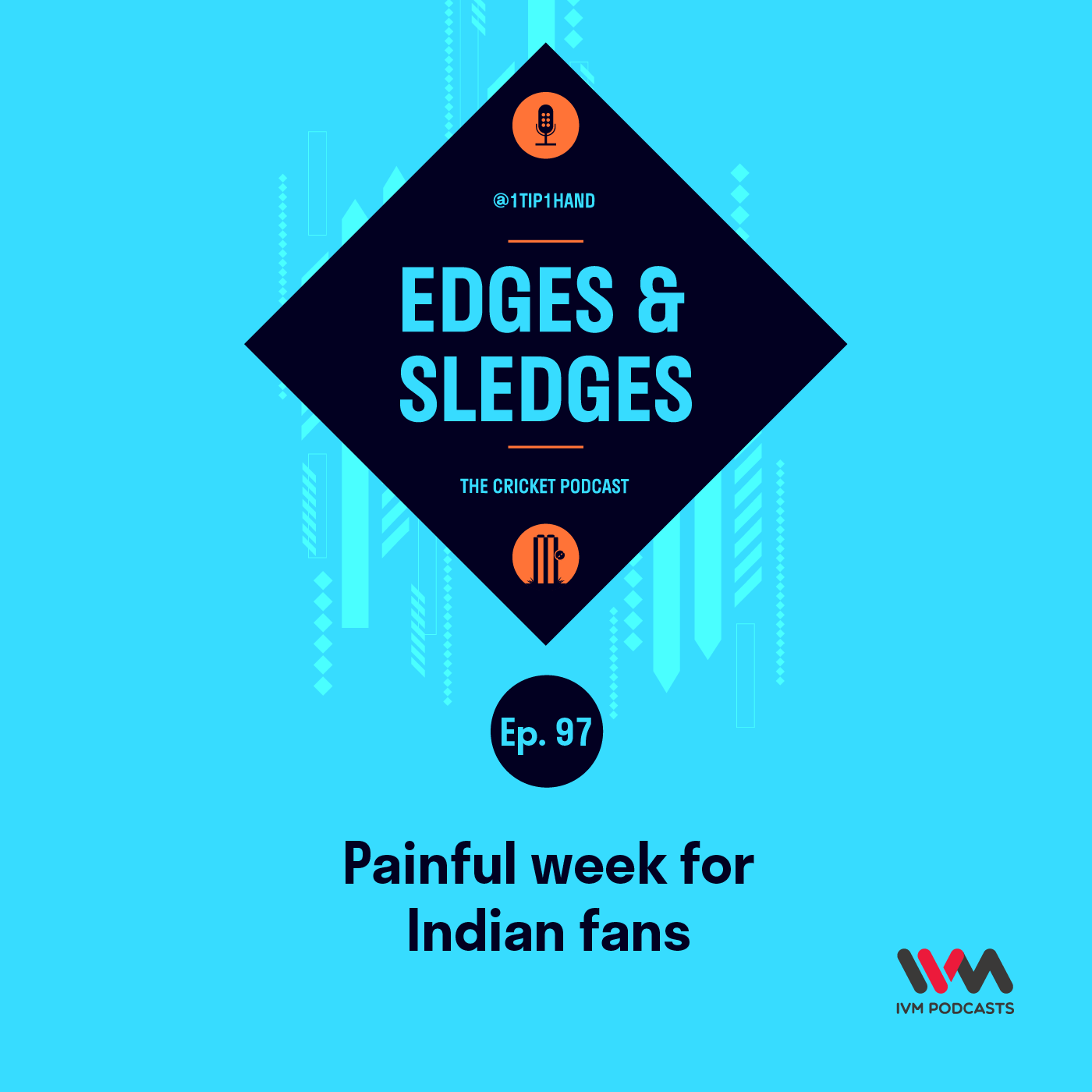 They say misery loves company, and so Ashwin is joined by DJ and Varun this week to discuss India's first series loss since the 2019 World Cup. They discuss the first ODI where the Indian bowlers had an off day allowing New Zeland to get 347 and also the second ODI where the Indian batsman failed to chase 274. They answer the big question on everyone's mind - is there any real cause for alarm?
The podcasters then analyse the new opening combination of Mayank and Shaw, Rahul's middle order position, selection policy by the team management and the usual chit-chat about Kedar Jadhav's and Shardul Thakur's spot. The Saini and Jadeja partnership is also brought into the spotlight, with questions being asked afresh of Jadeja’s value.
The second half of the podcast starts with the Bushfire fundraising cricket match between Ponting's XI and Gilchrist's XI and the dream match-up of Sachin Tendulkar batting against Ellyse Perry in the break. We then move on to the Indian Women making the triseries final Down Under after England women failed to qualify in the last match. Finally the show is rounded off by a quick discussion about the Under-19 World Cup final, which India was dominating at the time of recording through Bishnoi’s wickets. Listeners will of course know the result by the time the show is out - commiserations to our Indian boys and congratulations to Bangaldesh for winning their country’s first major world title. 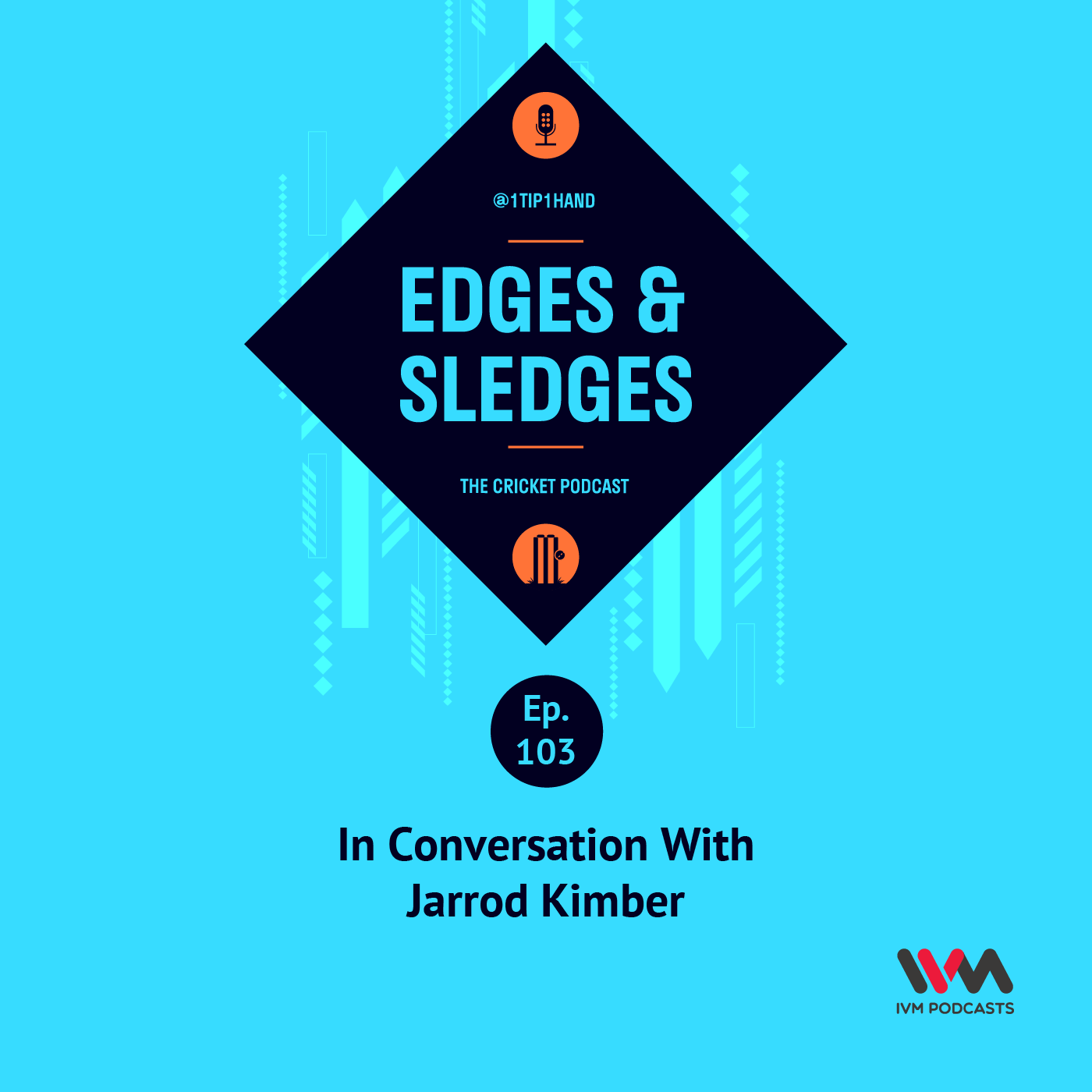 Ep. 103: In Conversation With Jarrod Kimber

Ep. 102: Cricket in The Time of Coronavirus (feat. Gulu Ezekiel) 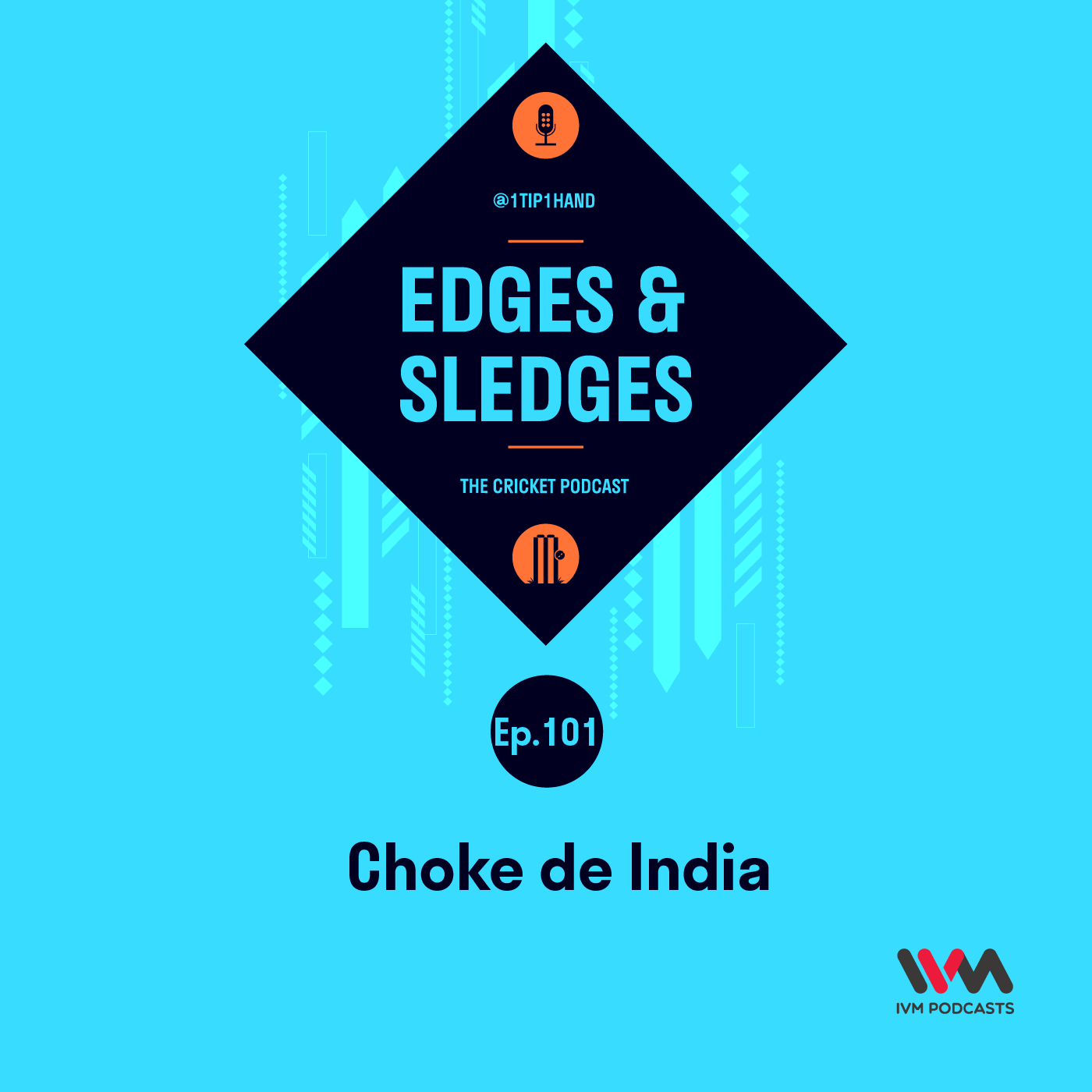 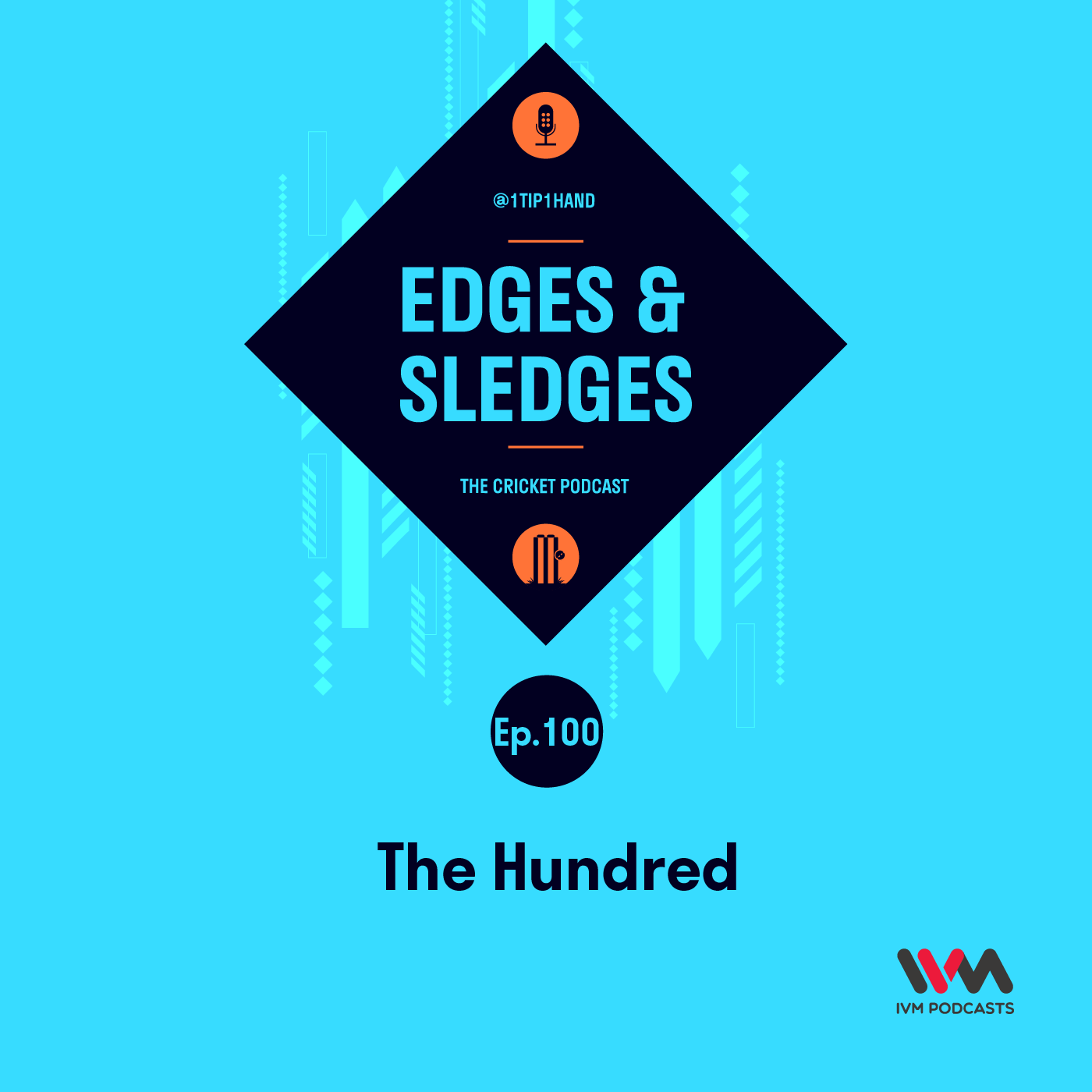 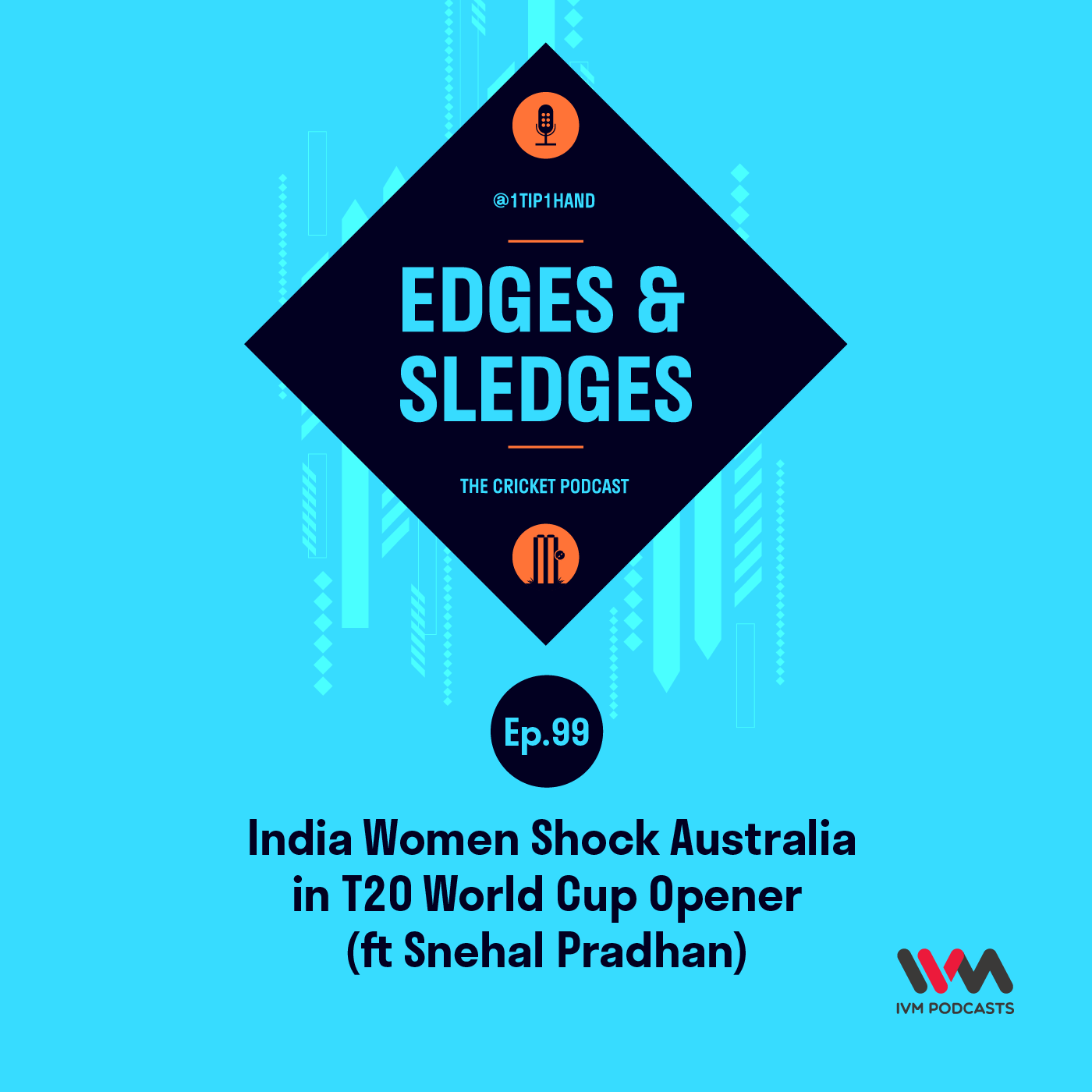 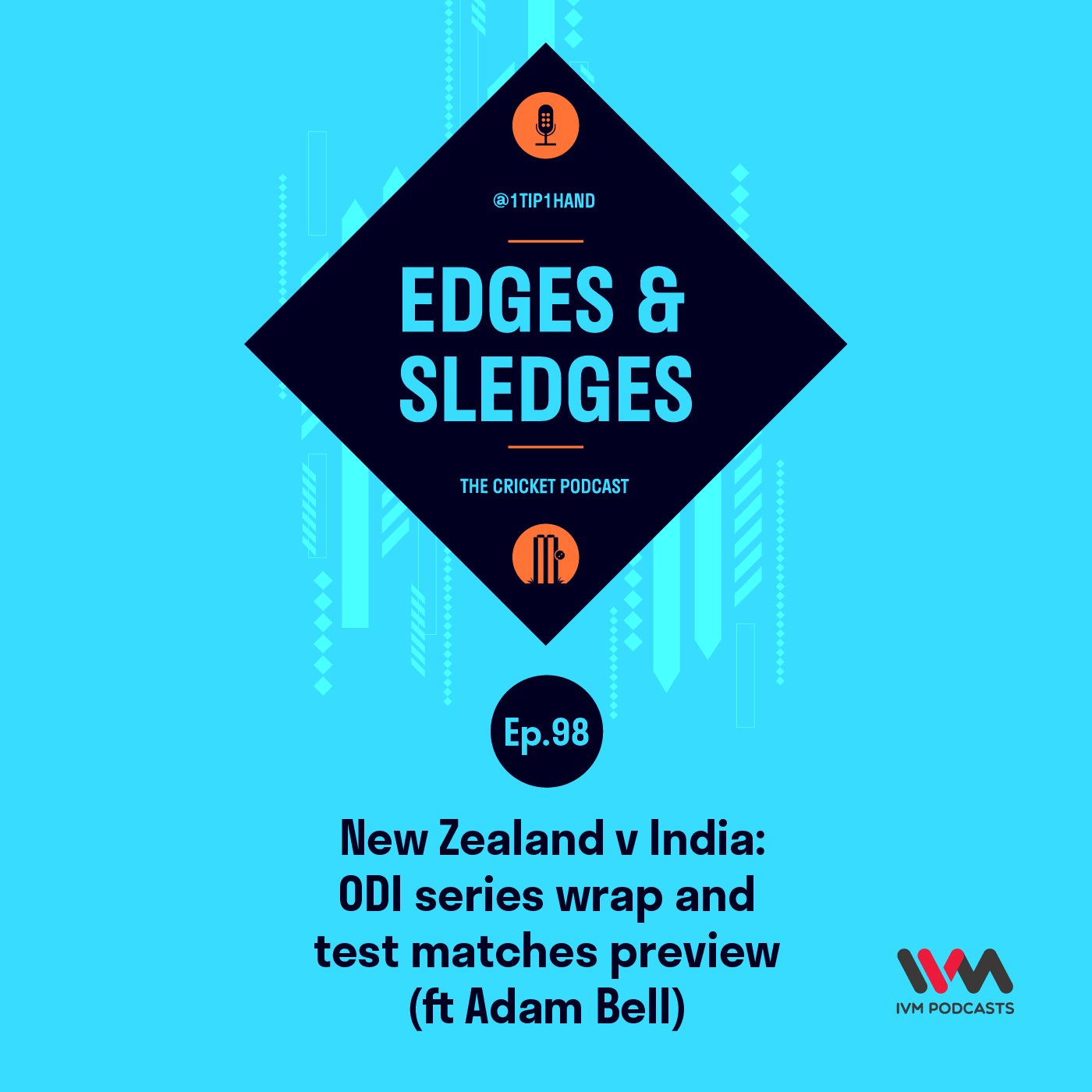 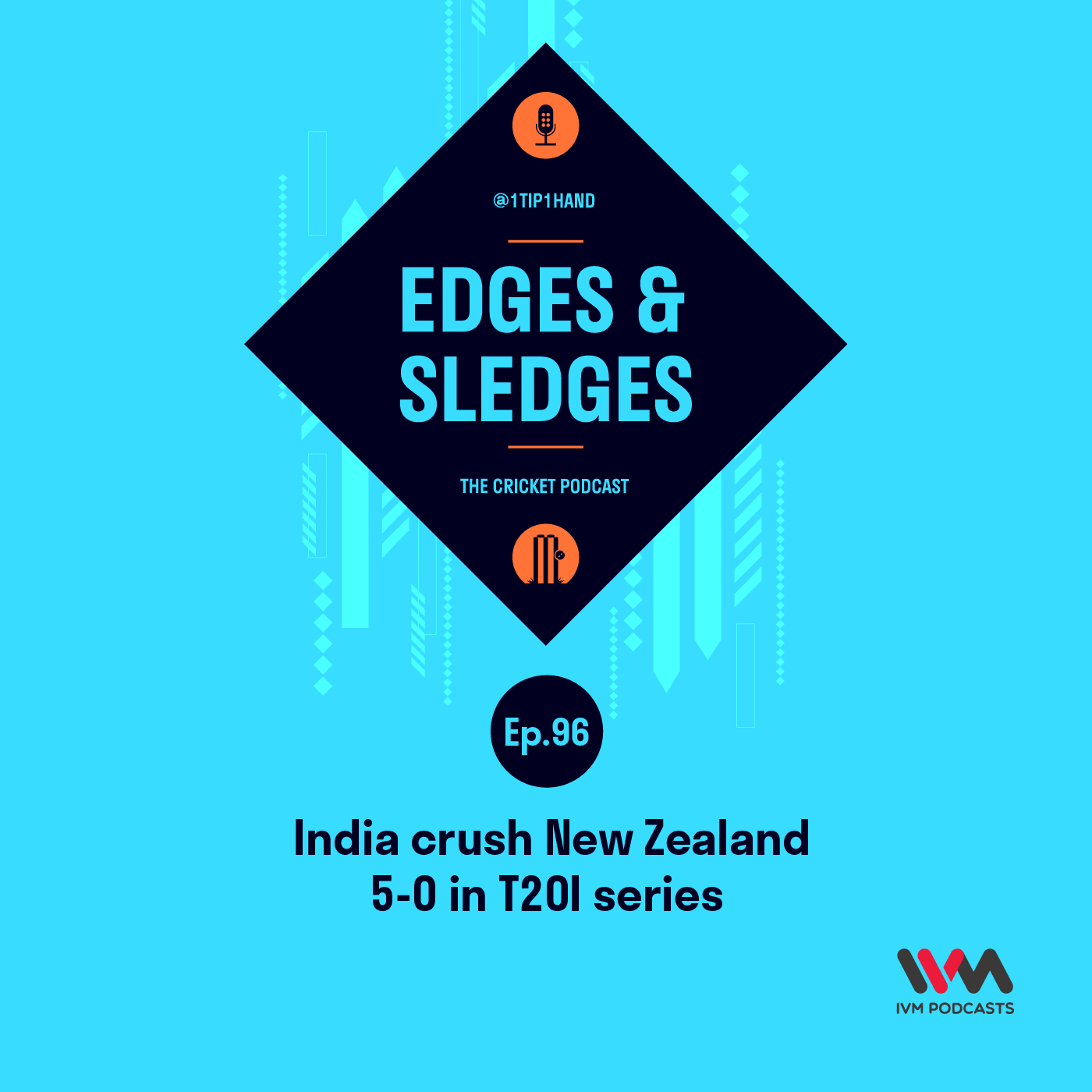 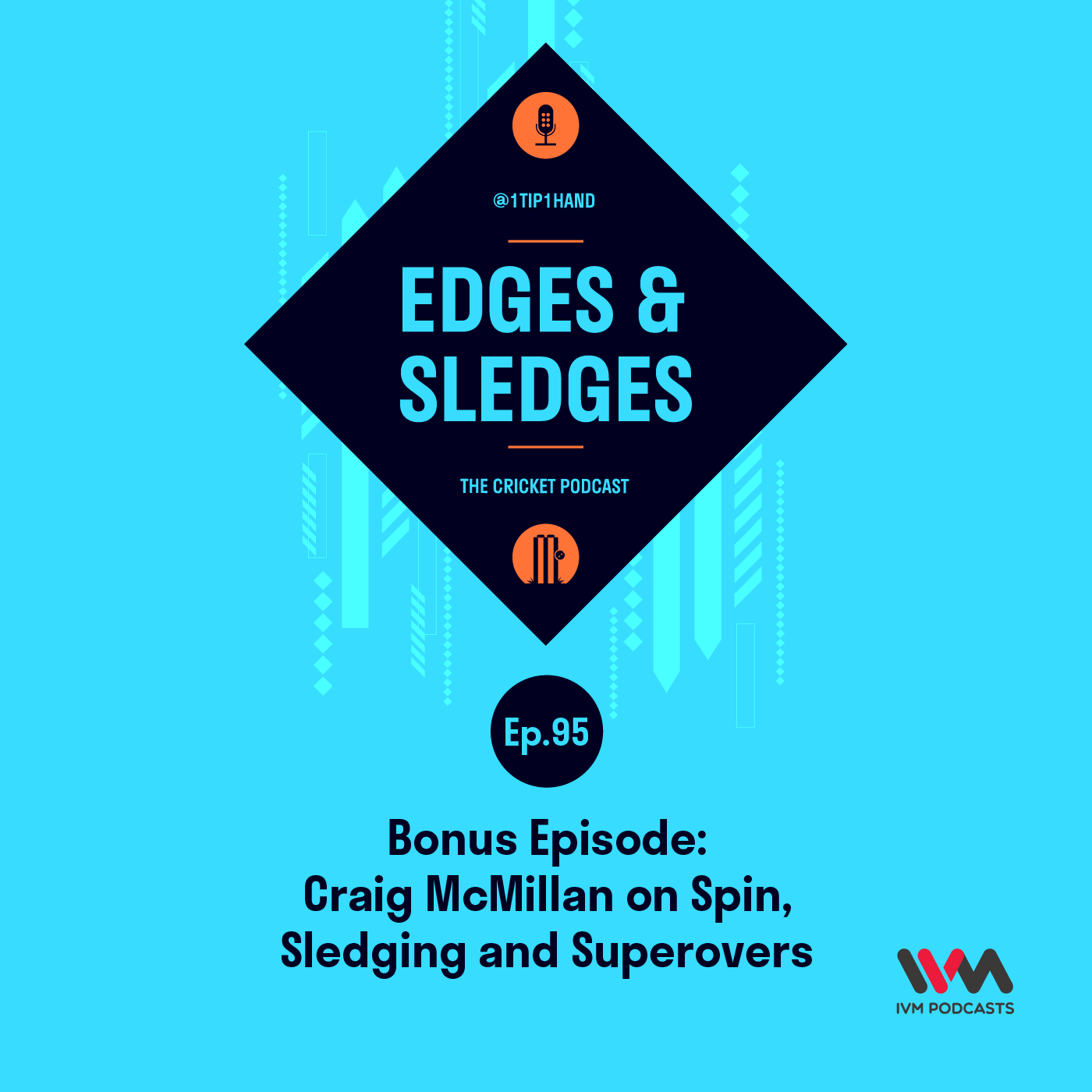 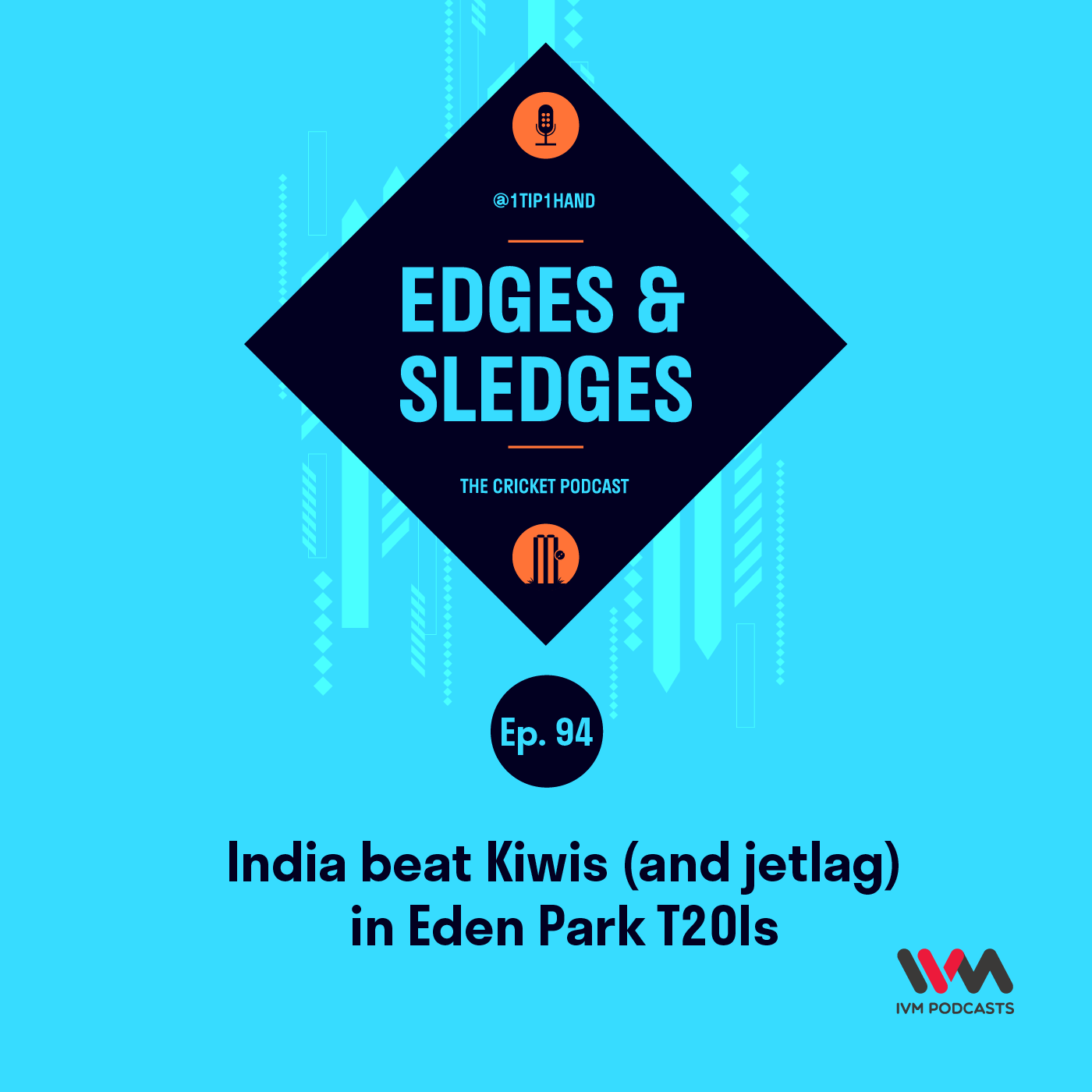 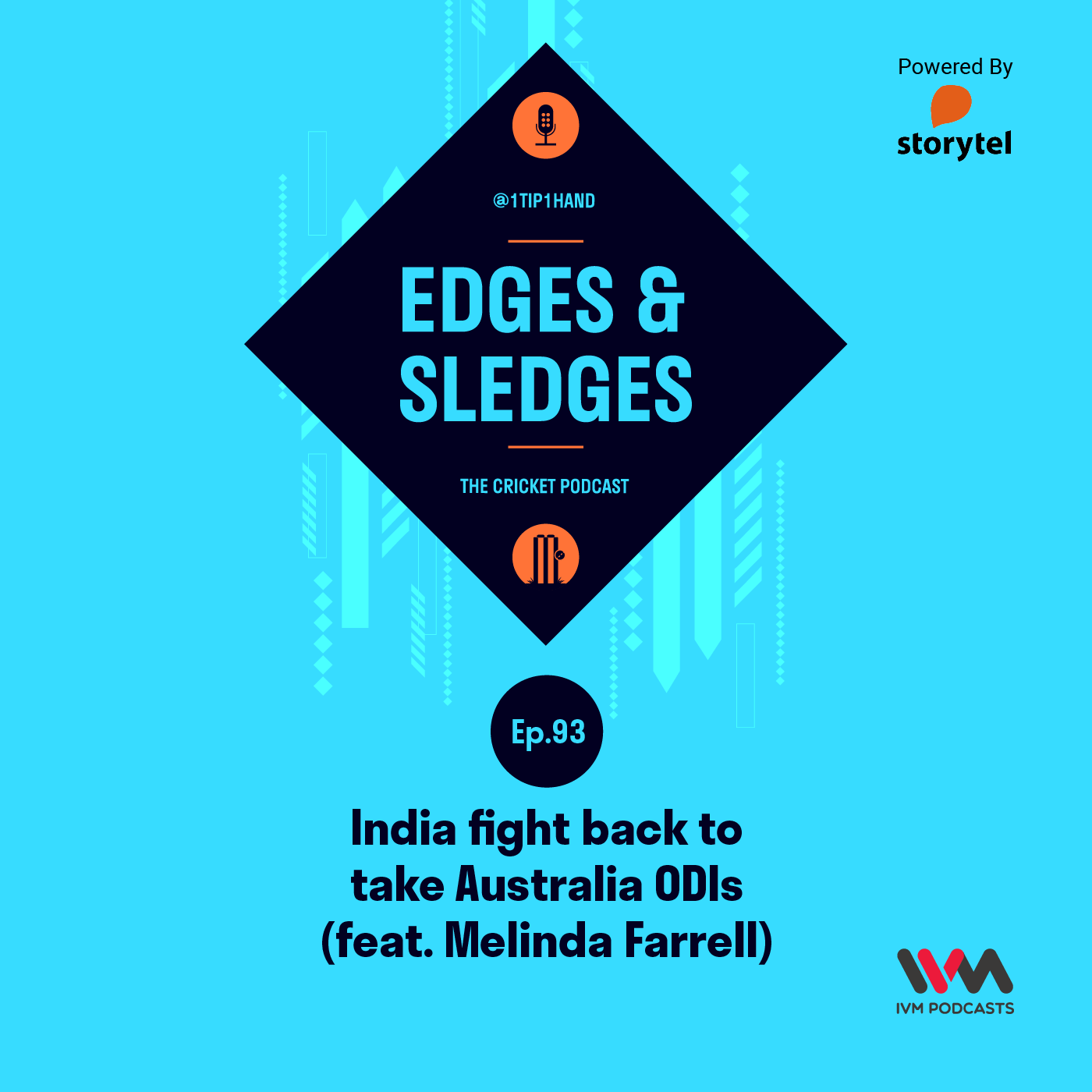 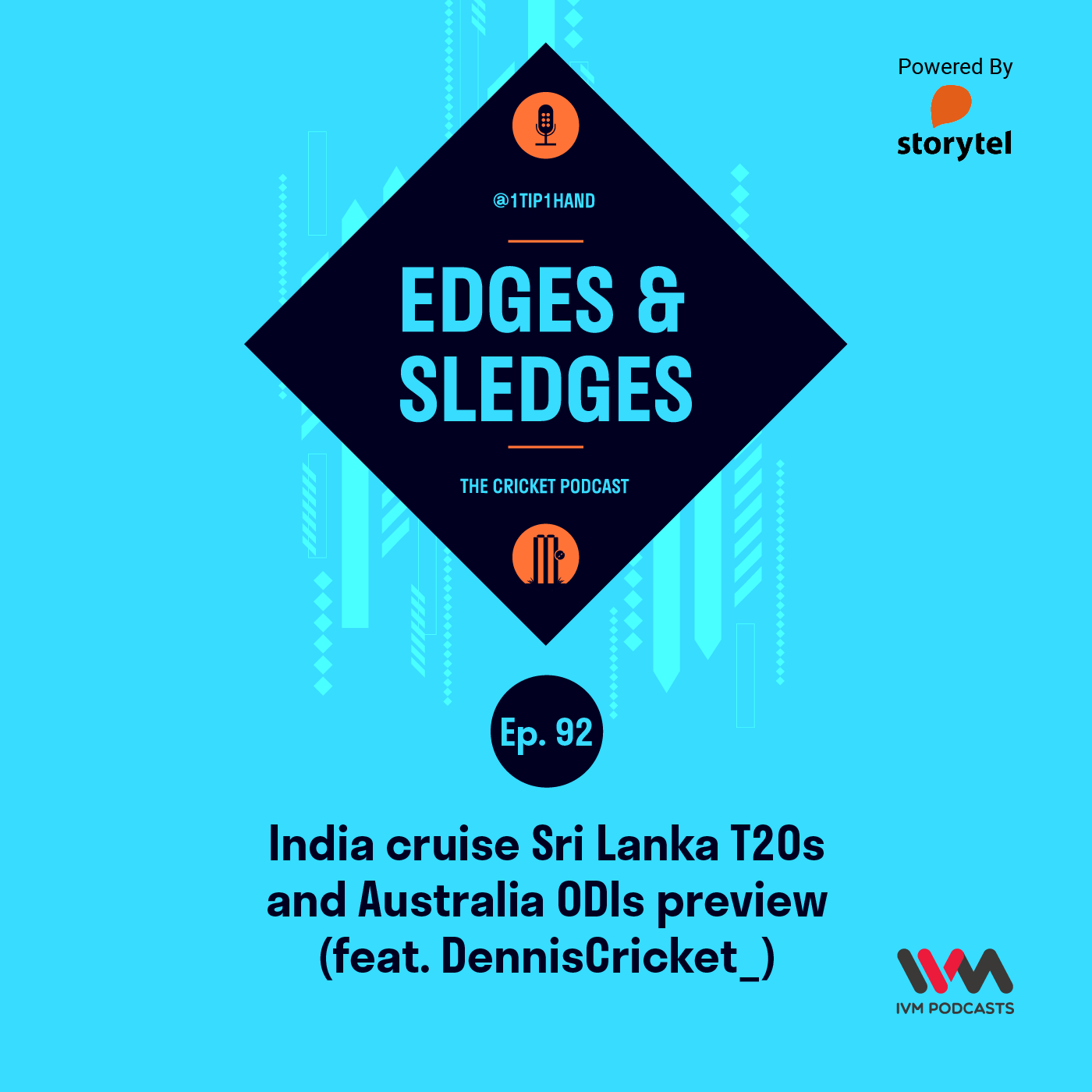 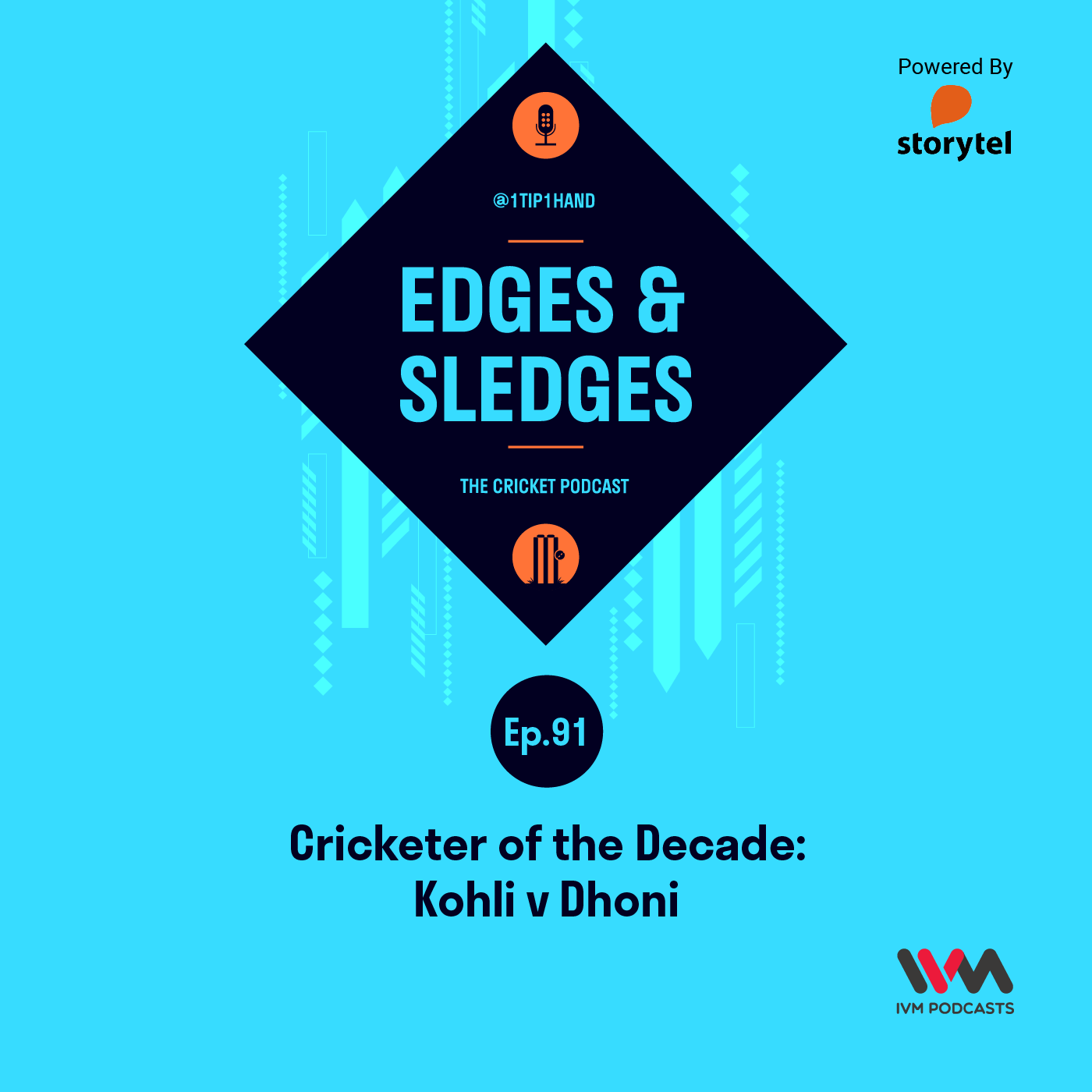 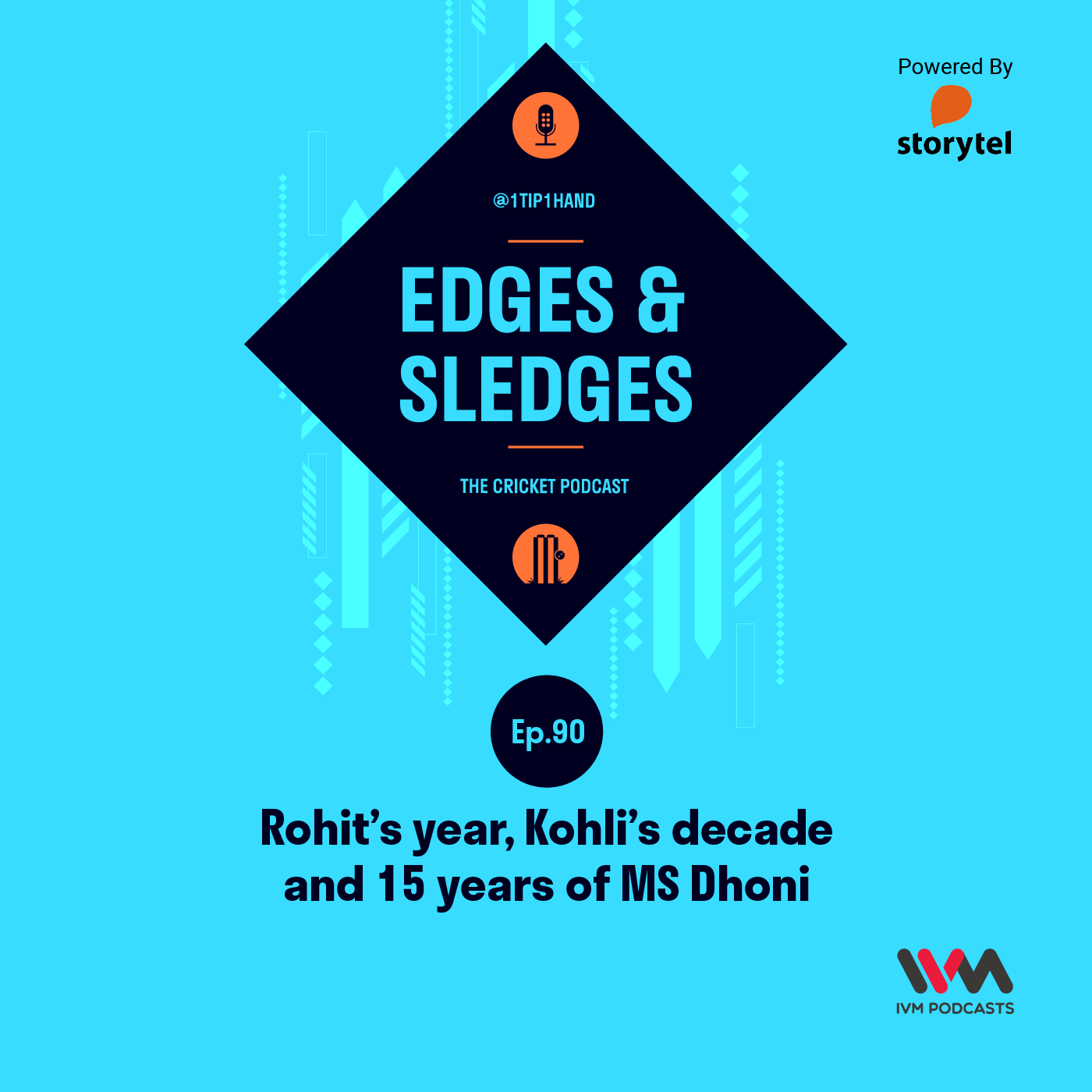 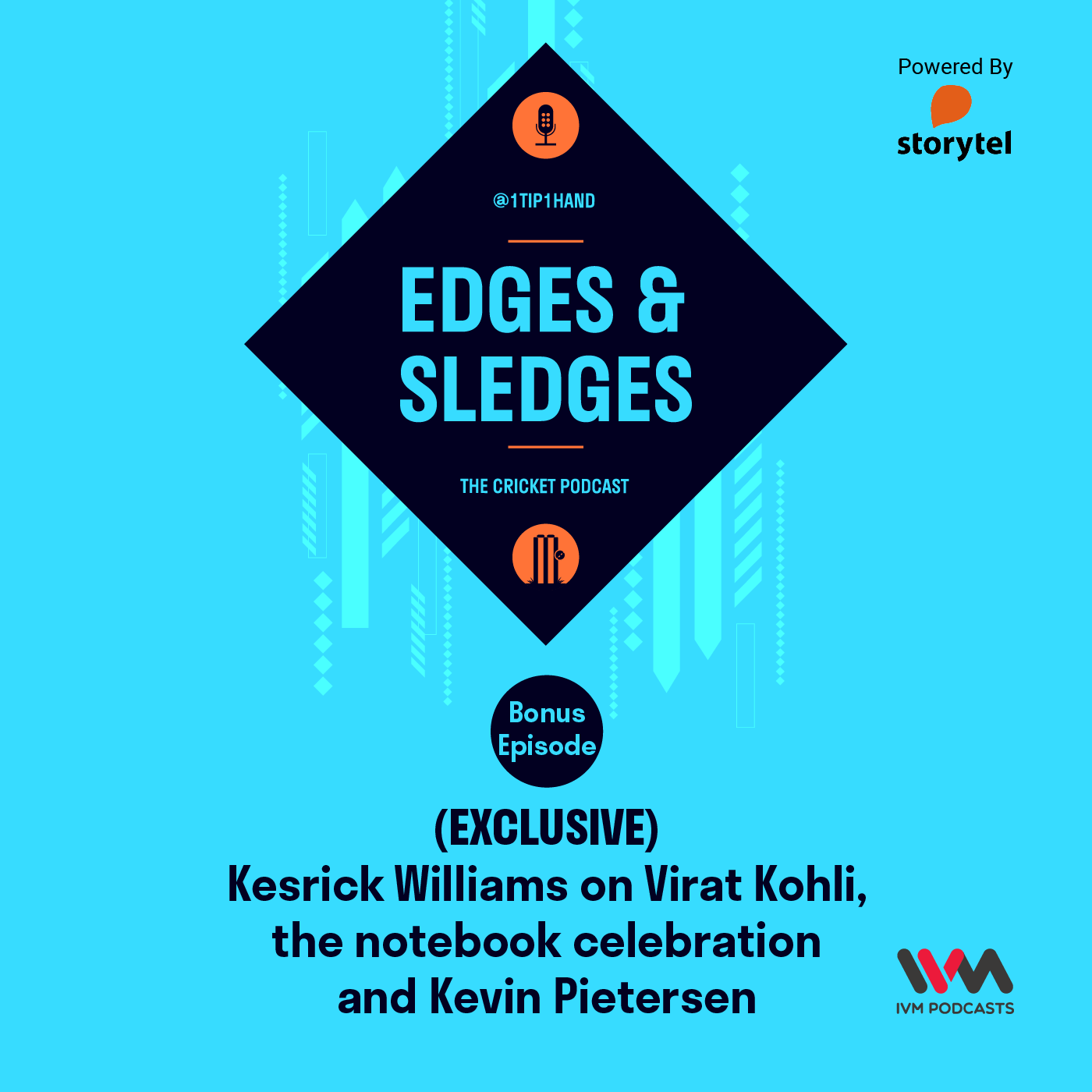 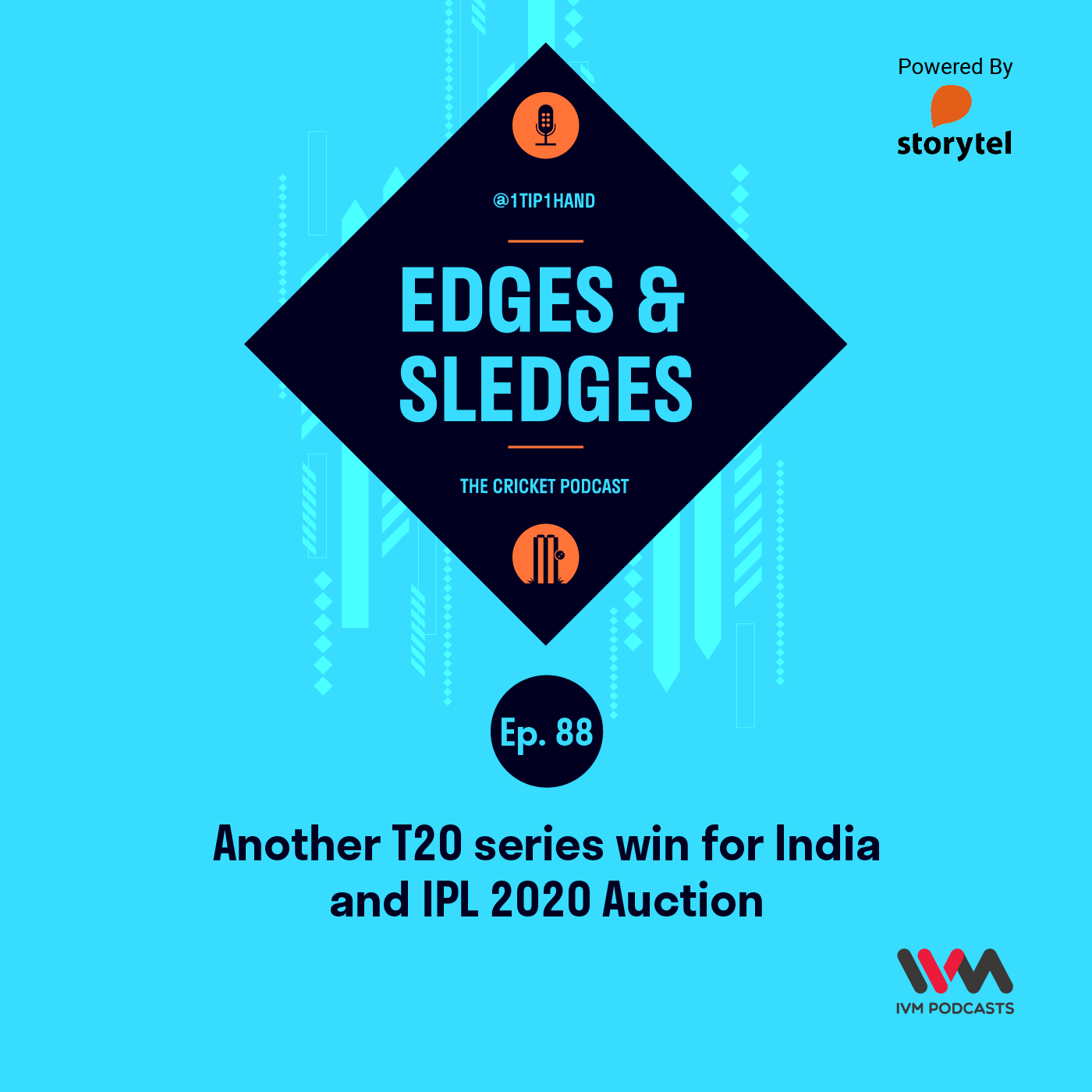 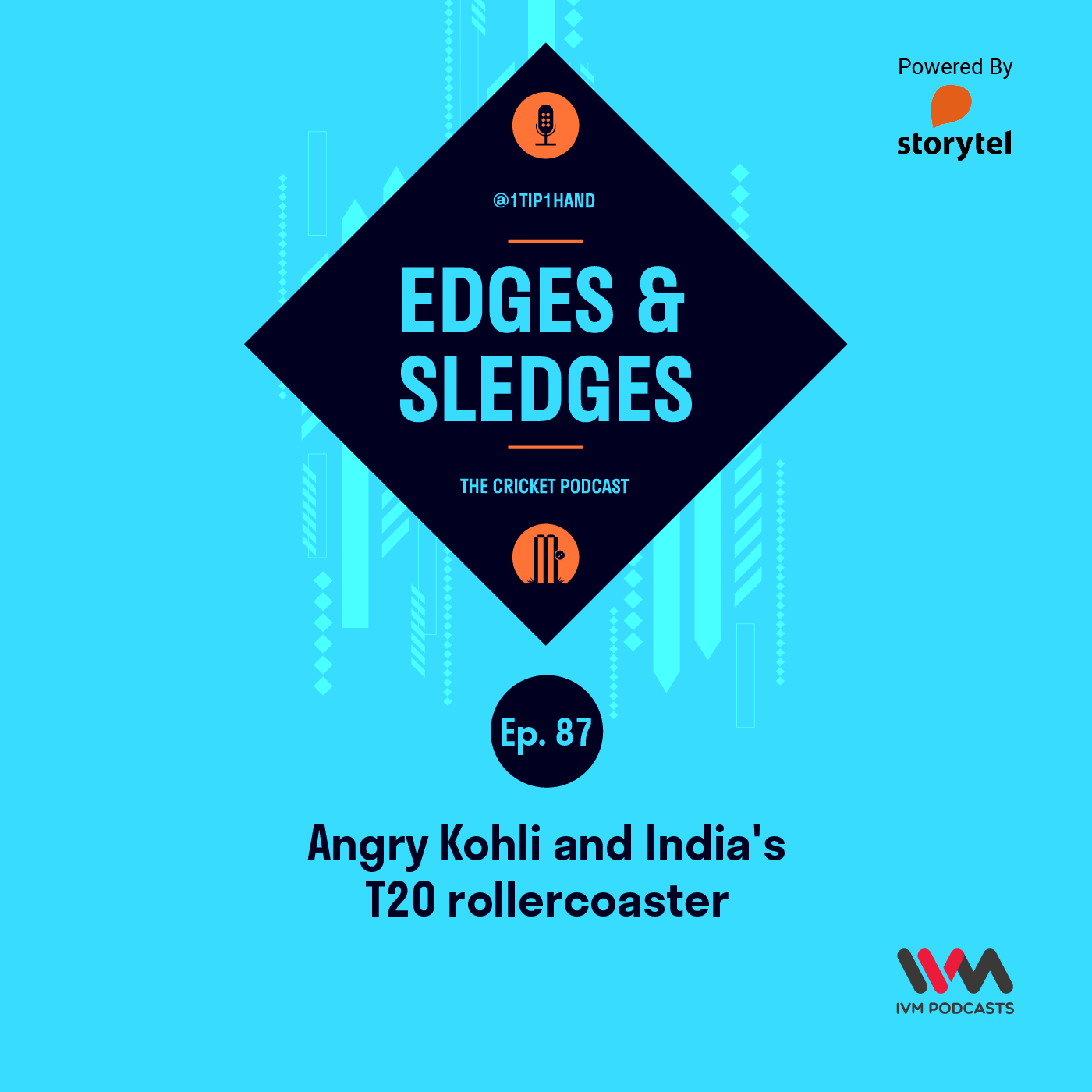 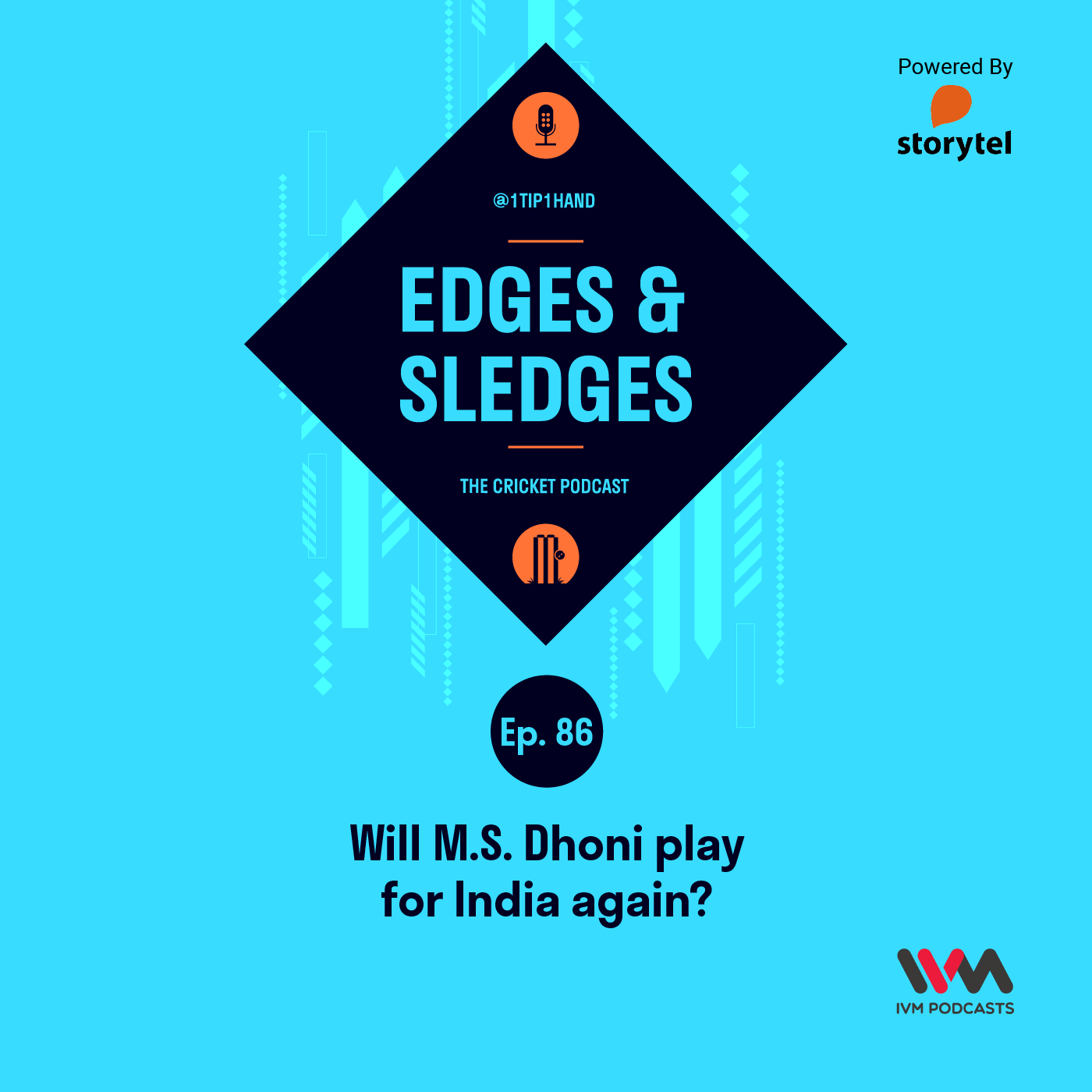 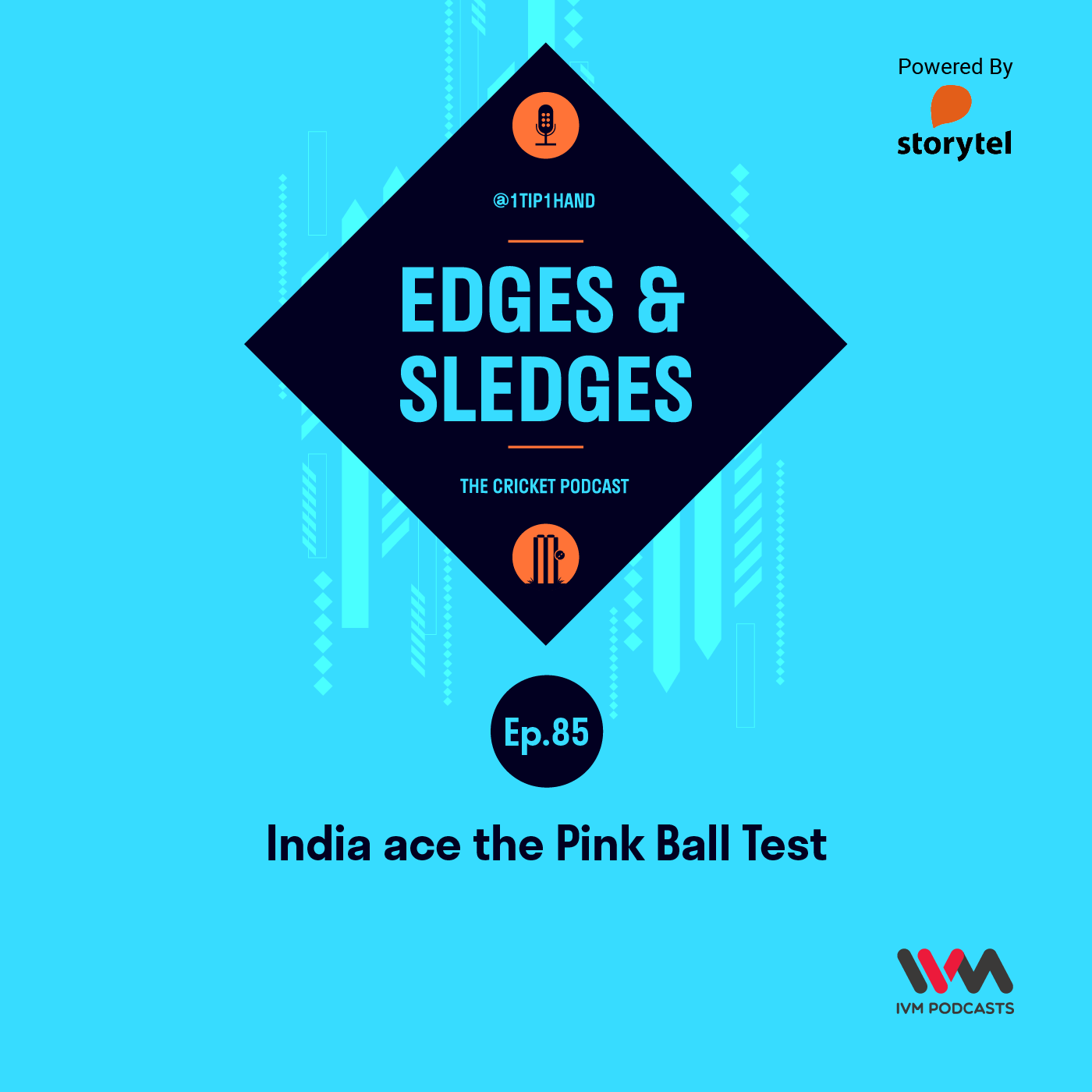 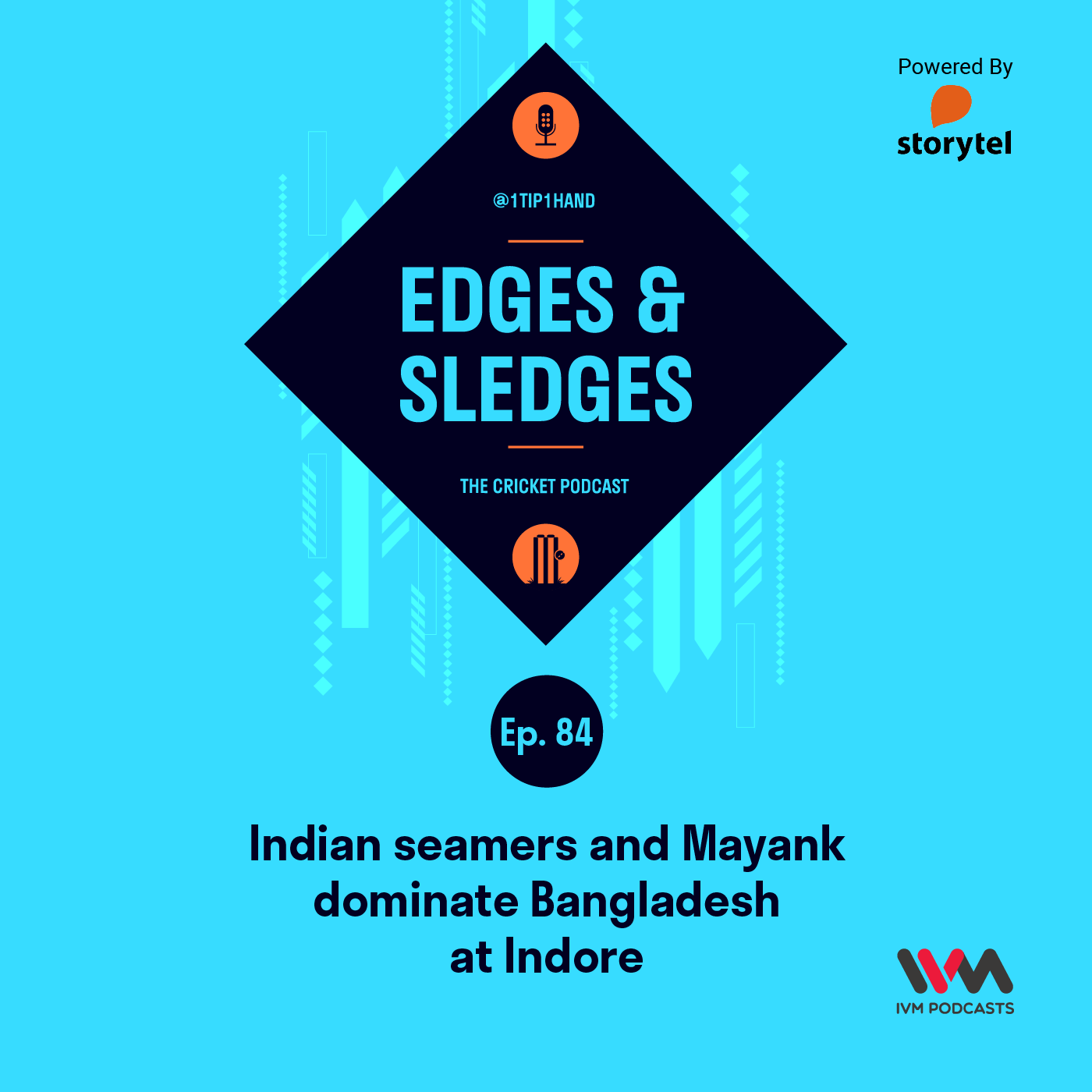