Leading up to Episode 6, there were some who were afraid the train to Westworld was in danger of derailing off into an endless loop of plot questions. Fortunately, the conductors seem to have adjusted the tracks and "The Adversary" was one of the strongest episodes thus far.

With their partner Gene unable to join due to a delayed flight home, Rog & Big D effuse their praise and discuss which fan theories have been debunked...on this week's Shat On TV: Westworld Instacast. 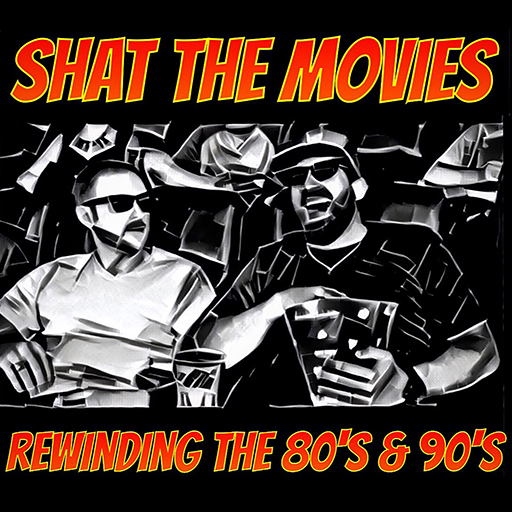