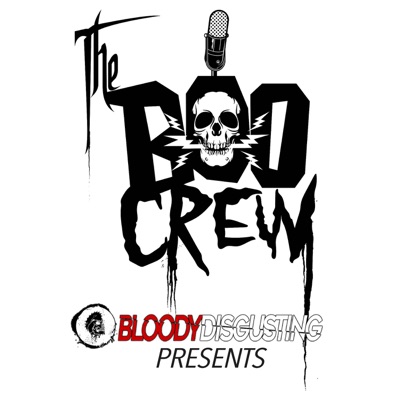 Get on your red stilettos and jump into madness, with visionary filmmaker Adam Sherman and the iconic Natasha Henstridge (Species / Ghost of Mars)! At time of release, their new film THIS GAME’S CALLED MURDER is in theaters and on demand! Descend under the streets of Los Angeles into a beautiful and bizarre world of fashion, murder and mayhem that will engulf your imagination! We cover it all from the copious amounts of gore, the absurdly wonderful costumes, the insane sets and eye candy as well as one of the coolest scores ever, spearheaded by the great Bear McCreary and featuring members of Oingo Boingo and the phenomenal Ego Plum among others! Episode 283 is NOW PLAYING!