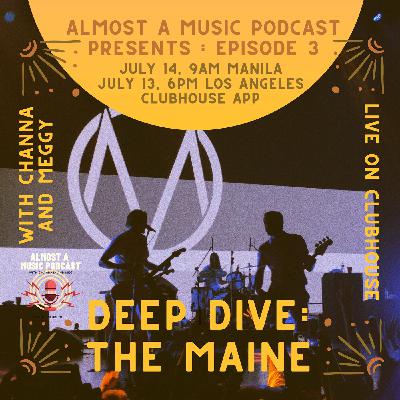 In this episode, Channa and Meg talk about journey of witnessing The Maine from their humble free mall shows to major music festivals to sold-out solo shows in the Philippines. It was quite funny when Channa and Meg realized they have been going to same shows but never actually had the chance to meet in person.

They also talked about their evolution as fans and concert goer to the shows from getting the barricade spot to watching from the sidelines and our pre-show rituals, post-concert processing to making lifelong friends in the 8123 community.

The hosts discuss their  favorite tracks from the different Maine albums and how each of their concert gives a very profound somatic, ethereal, surreal experience. How their respect and admiration for this band led them to starting this podcast.

Meggy talks about her gift to Pat’s niece, Sofia, M&Gs, radio station experiences, acoustic sets with the band members and her trip to Singapore to watch the band. The Maine was one of the first (and continues to be) a huge inspiration and expander in her life to keep pursuing “the dream”.

The hosts discuss how The Maine’s curation of each song on an album is very similar to that of a playlist that you have to listen from front to back. They also did a deep dive into how their 8th record is both a very lighthearted, fun yet a deeply rooted album that’s a mirror of how far they have come in both the music industry and in their personal lives. This album is also a testimony of how much we have grown with this band and community thus far.

Almost a Music Podcast is recorded live on the Clubhouse App. 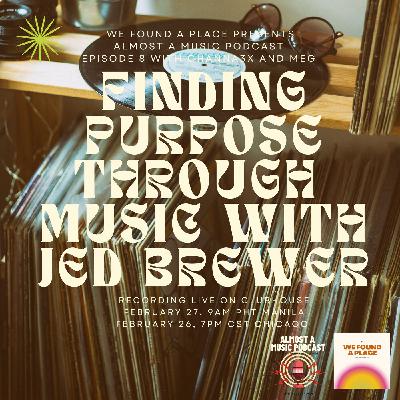 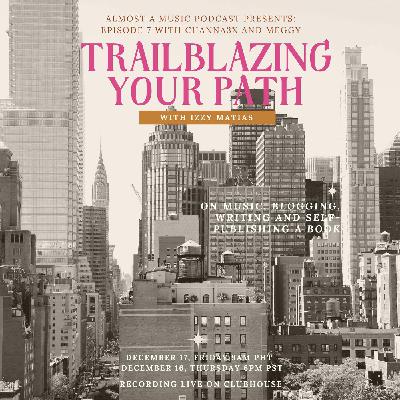 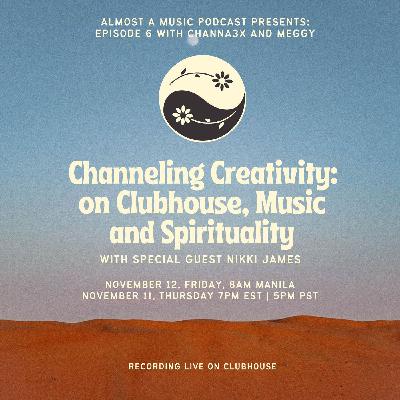 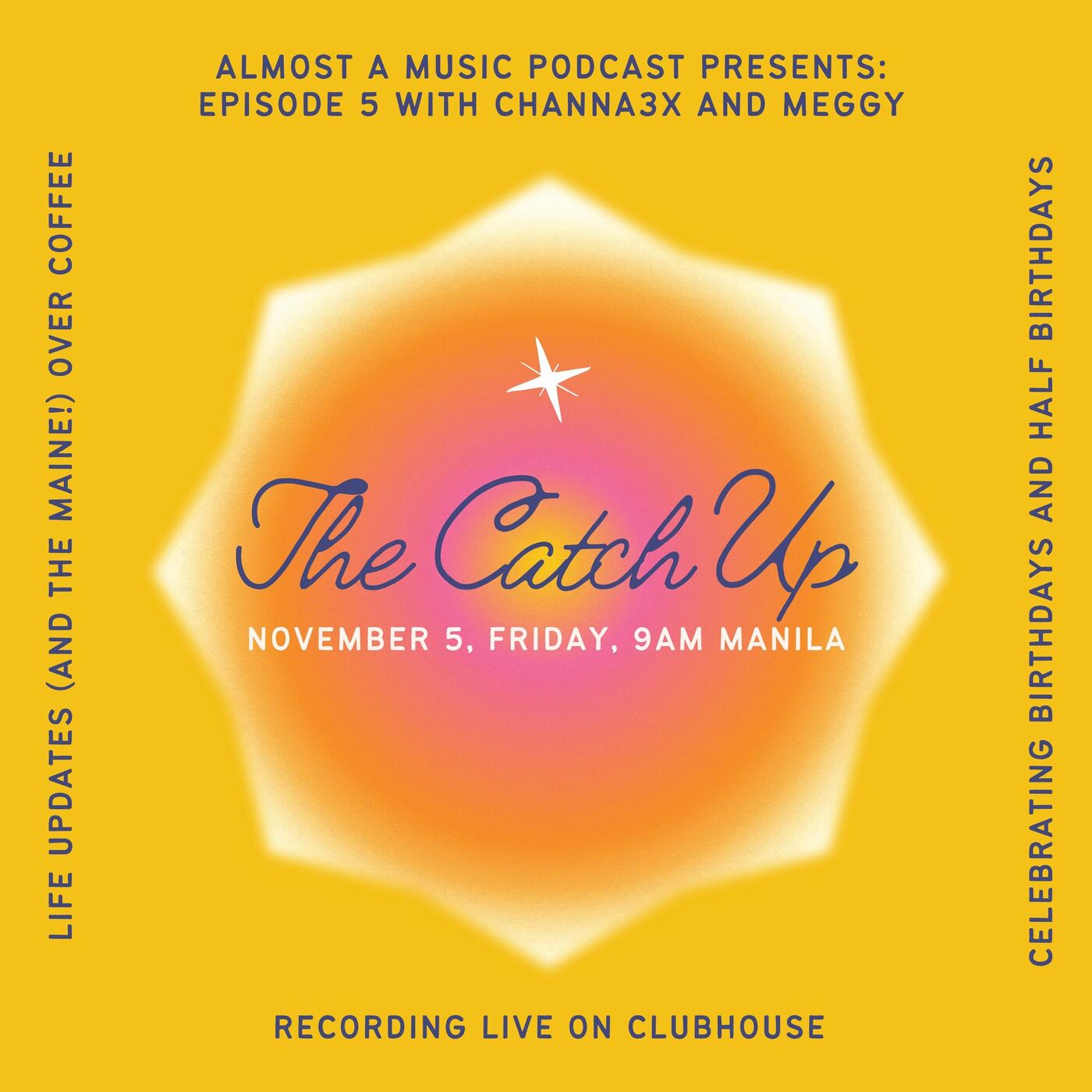 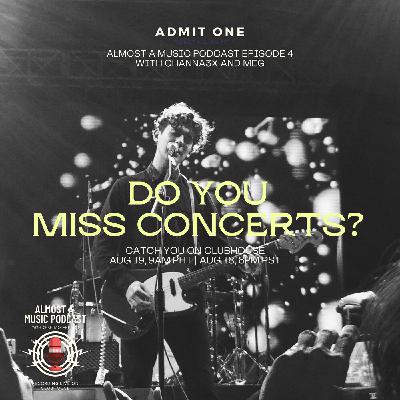 Ep4 - Do You Miss Concerts? 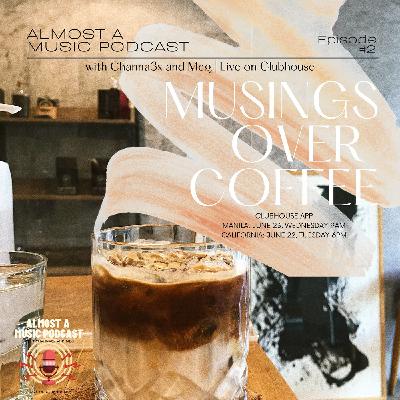 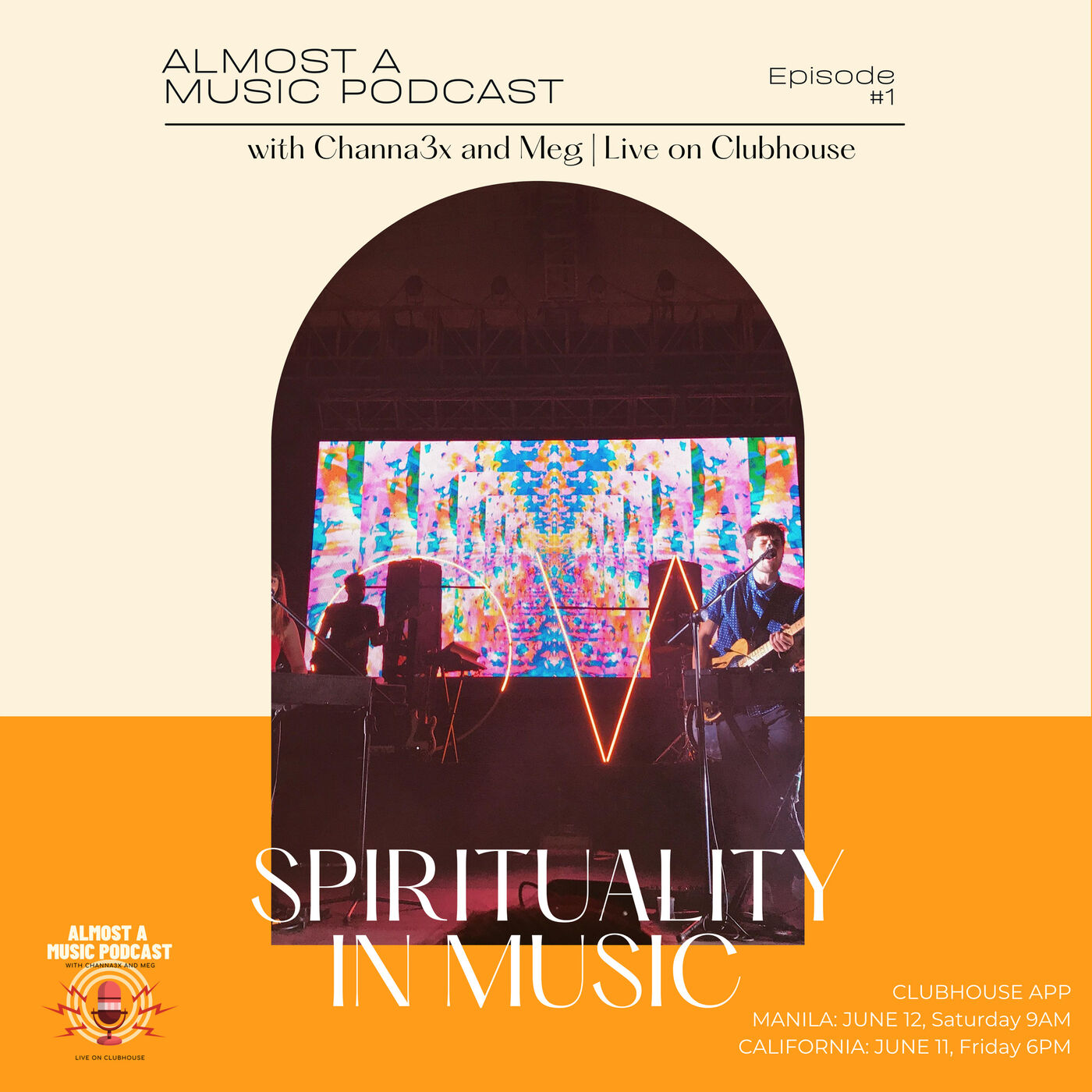