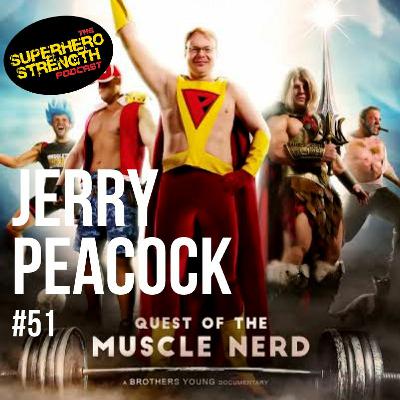 This week I got to catch up with Jerry Peacock from the upcoming documentary "Quest Of The Muscle Nerd". We talk all about the making of the film and Jerry's quest to put on the first ever Bodybuilding/ Cosplay competition at DragonCon, Atlanta.
A really fun conversation as we nerd out on all kinds of things.

Synopsis for "Quest Of The Muscle Nerd"

The story of one man's dream to host the first ever bodybuilding/ cosplay competition and the two men who drag their bodies through hell to claim the crown.
'Quest Of The Muscle Nerd' is a feature length documentary that tracks the 8 months of preparations of Jerry, Billy and Jonathan. We follow their physical training, costume construction and event preparation. The movie culminates in the first ever muscle nerd competition, which was held at the 2017 'DragonCon' convention.


Check out the trailer for Quest of the muscle nerd here:
www.questofthemusclenerd.com

For more information on how you can become a superhero
Check out
www.superherostrength.com.au 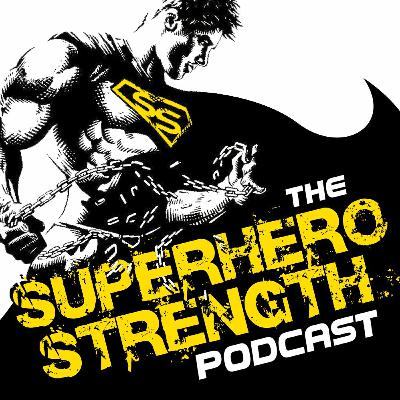 Ep64: Podcast Update & Catching Up With You Guys 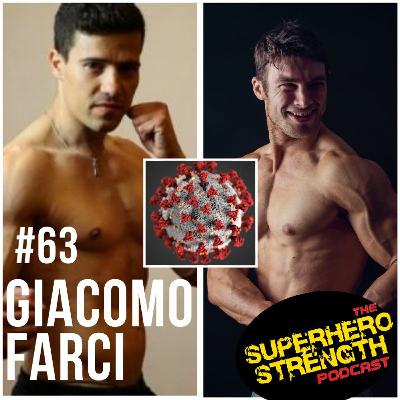 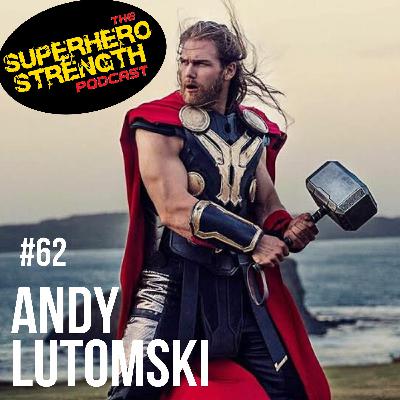 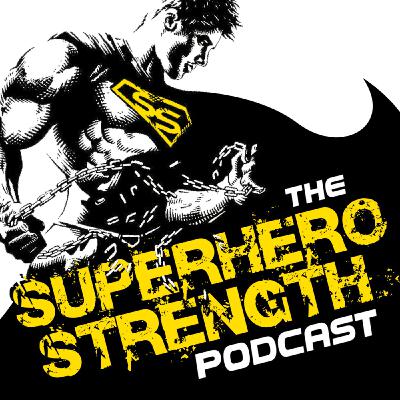 Lunch With Jimbo: The Best Movie Scene's Of The 2010's 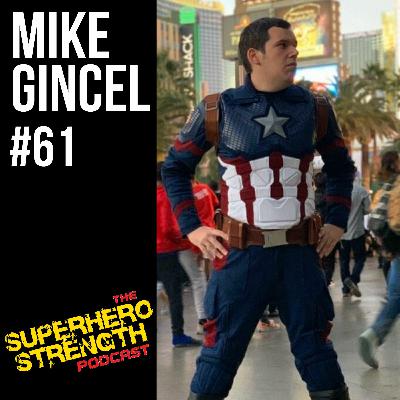 Lunch With Jimbo Too Afraid To Make YouTube Videos

Lunch With Jimbo Happy New Year, My Country Is On Fire!

Lunch With Jimbo: The Pressure For More Internet Content 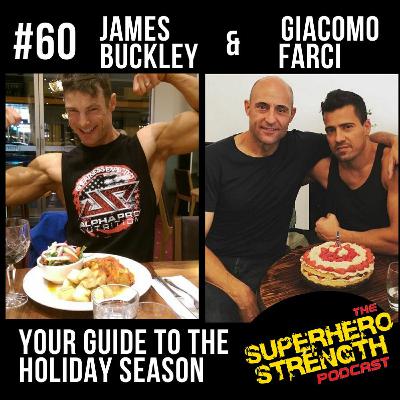 Ep60: Your Guide To The Holiday Season 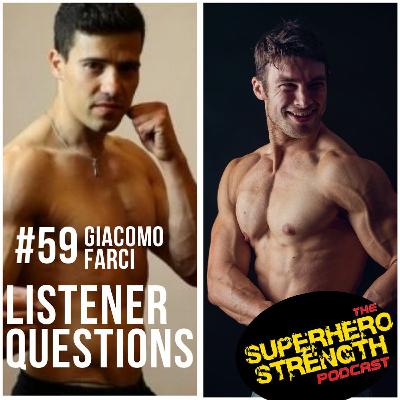 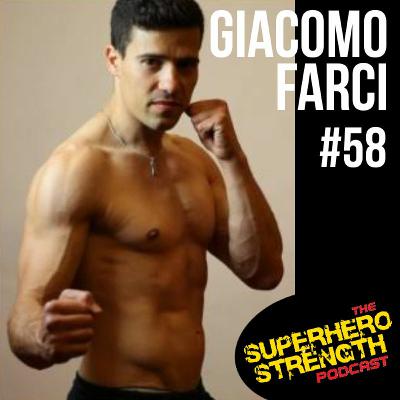 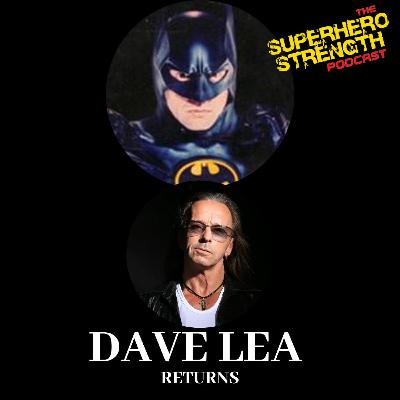 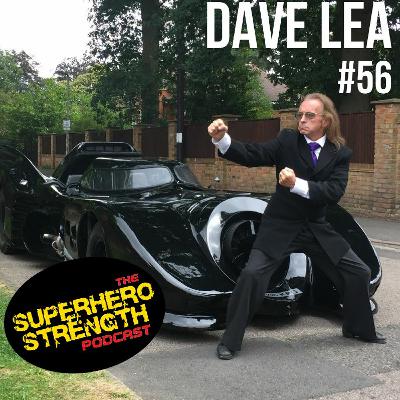 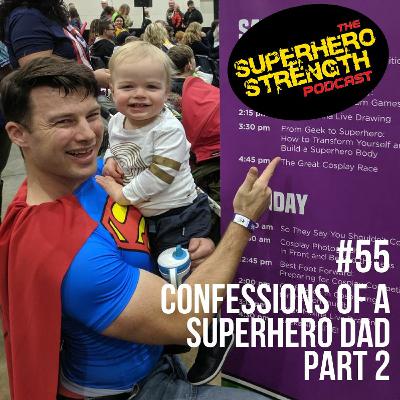 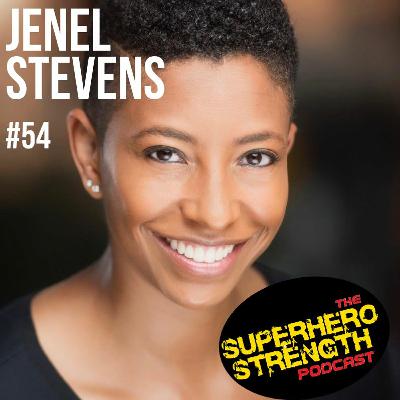 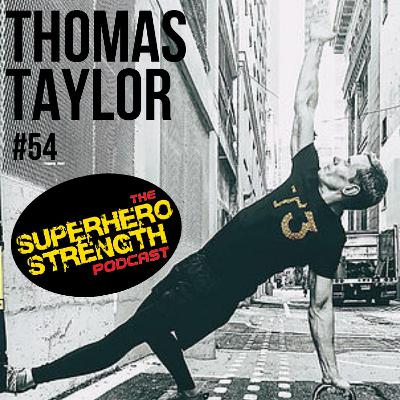 Ep 53: Thomas Taylor Returns! [Trainer of the cast of 'Arrow'] 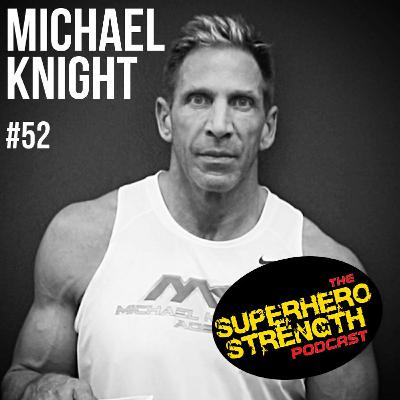 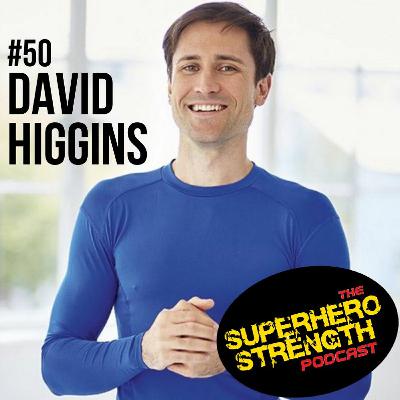 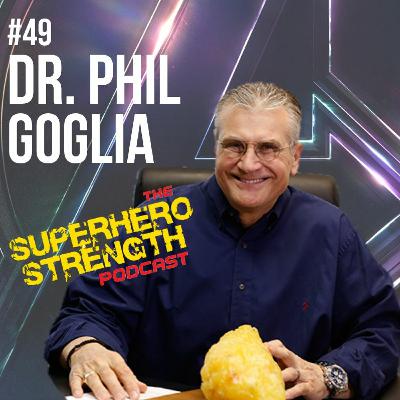