The phenomenon known as THE 27 CLUB has been the subject of rumors, songs and conspiracy theories for decades, but is there any truth behind the curse?

Care to weigh in? Shoot us an email - uncoveredthepodcast (at) gmail (dot) com

Epi 32: Best friends will slap you without reason? 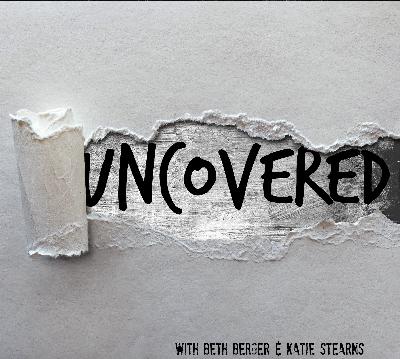 Epi 24: Y'all know how I feel about those farm witches.

Epi 23: Purebred corgis or NOTHING.

An Afternoon with Beth & Katie: LIVE