In Episode 7 we are lucky enough to be joined by Daniel Stilling. A Director of Photography who has some impressive credits to his name along with being part of the DFF (Danish Society of Cinematographers). What I didn't know about Daniel is along with his big time projects, he is constantly working on passion projects which we will get into on this episode.

A Denmark native, Daniel has been immersed in Hollywood productions since the early 2000’s. He collaborated with Ridley Scott, as the cinematographer for the NASA portion of award-winning “The Martian” where his work was also featured during the 2016 Academy Award broadcast.

Daniel’s next feature film is PRICELESS, directed by Ben Smallbone who he has collaborated with on several for KING & COUNTRY’s videos including “Proof of Your Love” which has garnered over 10 million views and counting. Daniel has worked on numerous TV series and feature films including “Scrubs,” “Criminal Minds,” “Burn Notice,” BEERFEST and many others. He also uses his talents for commercial work with clients such as Dior, Visa, Atlantis Resorts, WWE and music videos.

He has received many accolades including Best Cinematography and a Humanitarian award for NATUREPLAY, a feature documentary that he directed and photographed in Denmark, Norway, Sweden and in the United State. He is o currently in production of another feature documentary, WOMEN IN MOTION.

Thanks to Our Sponsors!

Kessler Crane:  As a bonus to my listeners use the promo code ‘insight10' during checkout for 10% off your next order

Magnanimous Rentals: Renting high-quality equipment to video and photo professionals to help you achieve your goals and pursue your passions.

Episode 020 – From Full-Time to Freelance and Getting Clients 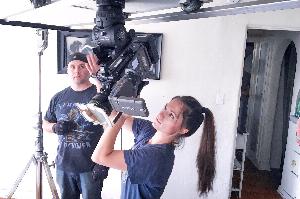 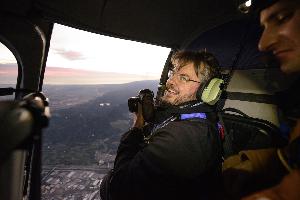 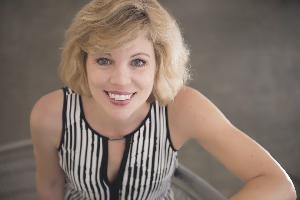 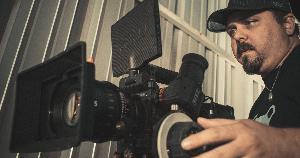