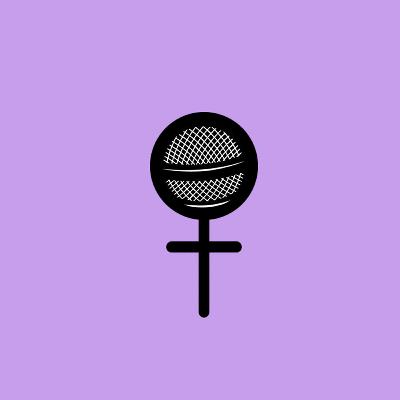 My guest this week is Rebecca Day, a documentary producer and psychotherapist, who began her filmmaking career working for the Scottish Documentary Institute. She has produced the immersive essay film Becoming Animal which uses cinema’s sensory tools to explore humanity’s relationship with the natural environment and is currently producing Silent Men, a personal feature doc about men’s mental health. Alongside that, Rebecca currently offers therapeutic support to filmmakers through her business venture Film In Mind.

I particularly love this interview because we explore the ways in which filmmaking can be quite emotionally strenuous and also why this isn’t talked about enough, but equally because Rebecca’s career is quite unique and is testament to the fact that you can do creatively fulfilling and vital work in the film industry away from what might be considered the mainstream. The whole point of this podcast is to discover the wealth of different jobs you can do with an interest film and I think Rebecca is a brilliant example of someone who has taken that interest in a really unusual but necessary direction.

This podcast was also recorded on a Skype-esque online platform, so the sound quality isn’t as sparkling as usual - if it ever is - but I will say that it’s important to me to canvas a broad range of perspectives and not always host these interviews in London, because although that’s obviously a key destination for the film industry there is a lot of talent and creativity that exists in the regions and I think it would be remiss of me to neglect that. I have always chosen to opt for variety rather than perfection. So do forgive any sound niggles, and I hope you enjoy the content of the interview all the same.