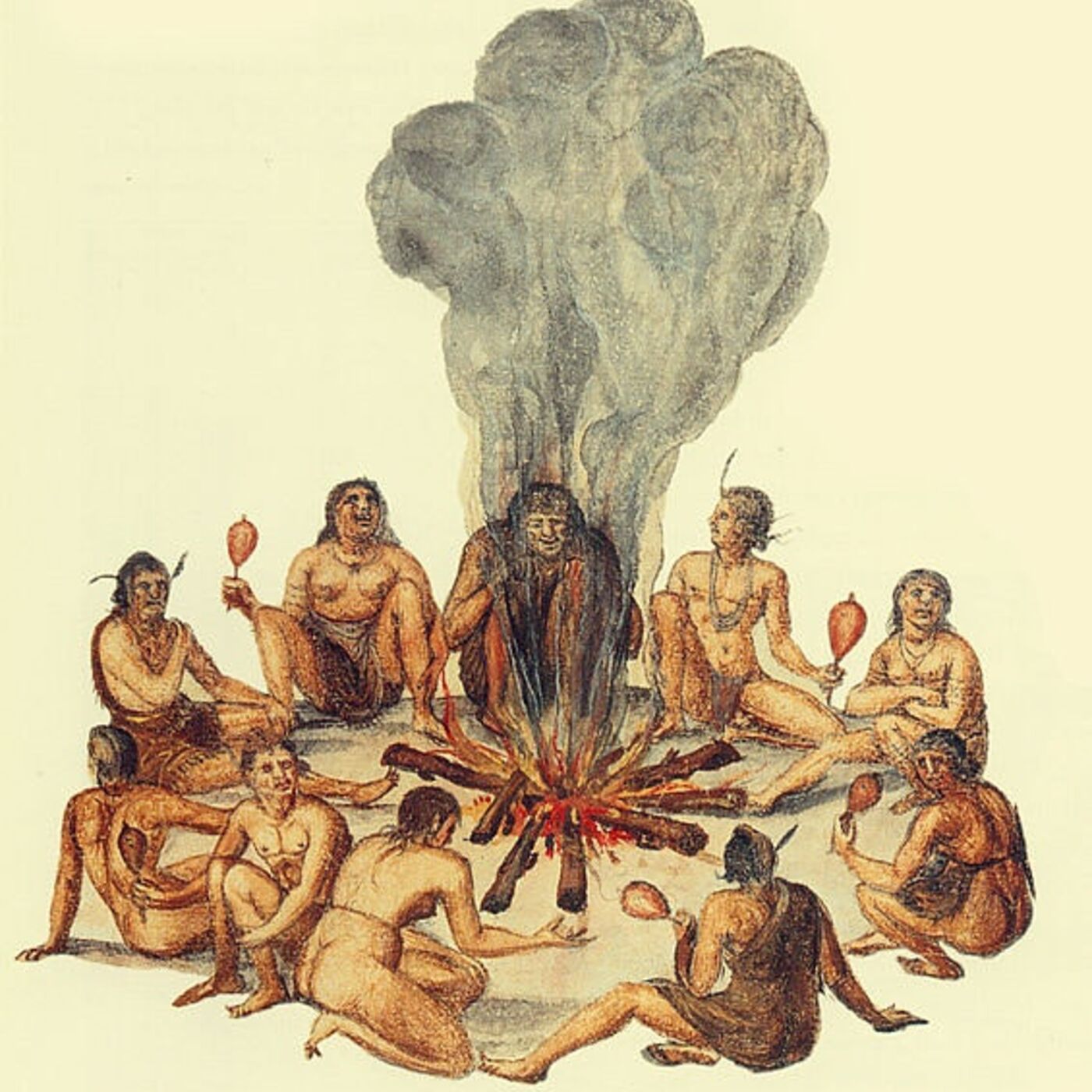 This is the story of an Arawak woman called Tituba: how she was kidnapped by the English from South America when she was just a young girl and enslaved. Growing up on a plantation in Barbados, she absorbed multiple cultural influences from her fellow enslaved Africans and her English mistress. Her inner world becomes a confluence of Arawak, West African, and English myths and magic. We follow her as she is taken by a frustrated and angry young Puritan man named Samuel Parris to a new life in Massachusetts. They arrive first in Boston and then move to Salem Village, a small frontier community infested with jealousy and rivalry, and haunted by fear and suspicion.

Variation on the Oxford Tune
(Music adapted from The Bay Psalm Book, published in Boston in 1698)

Do you know of the coming storm?

Their sins break free Satan from his chains

Blame cast upon thy neighbor’s home

The Beast is free to roam 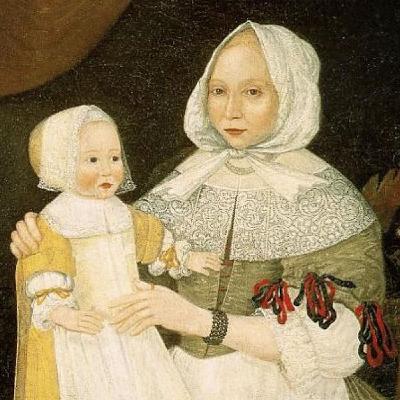 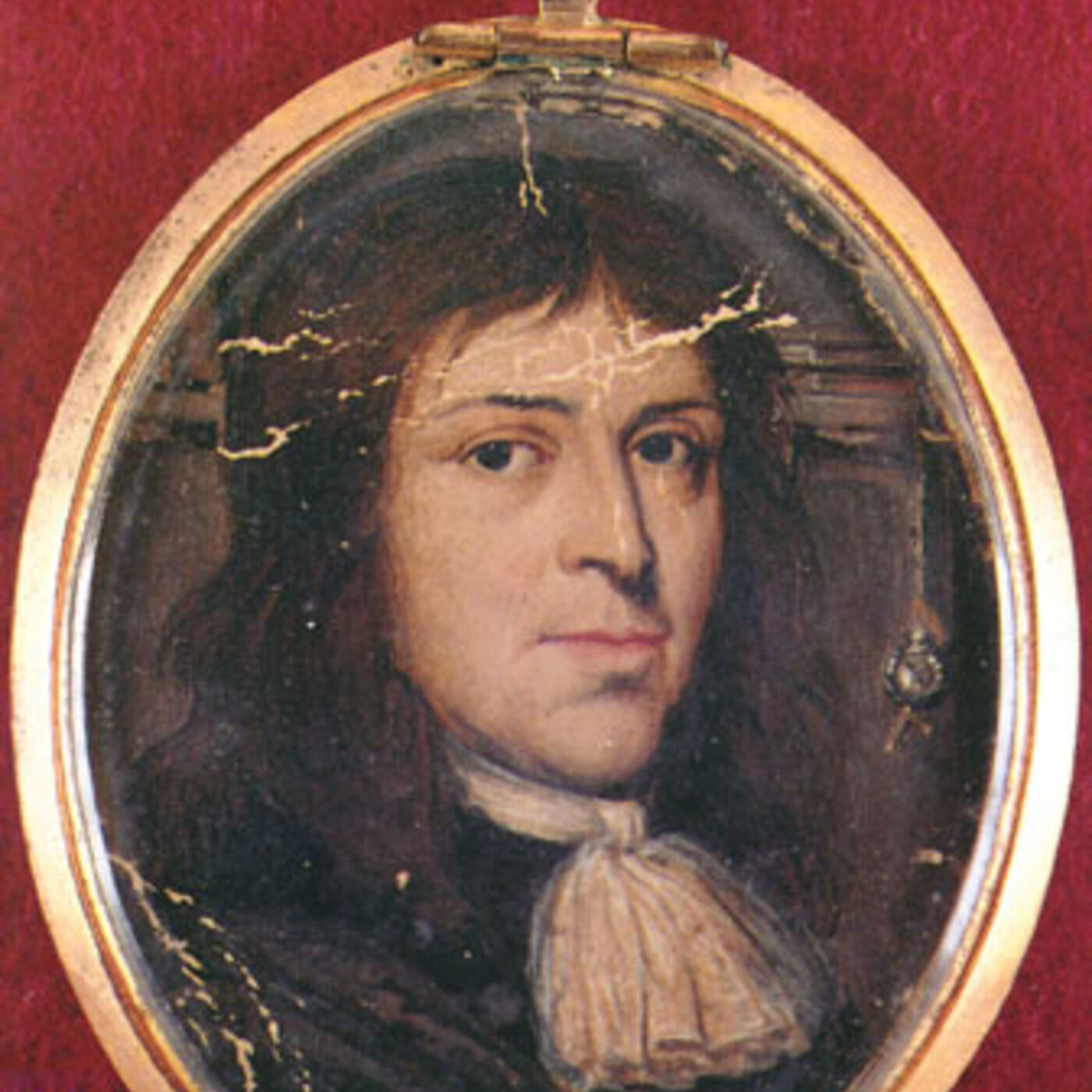 Episode 2 - The City on a Hill