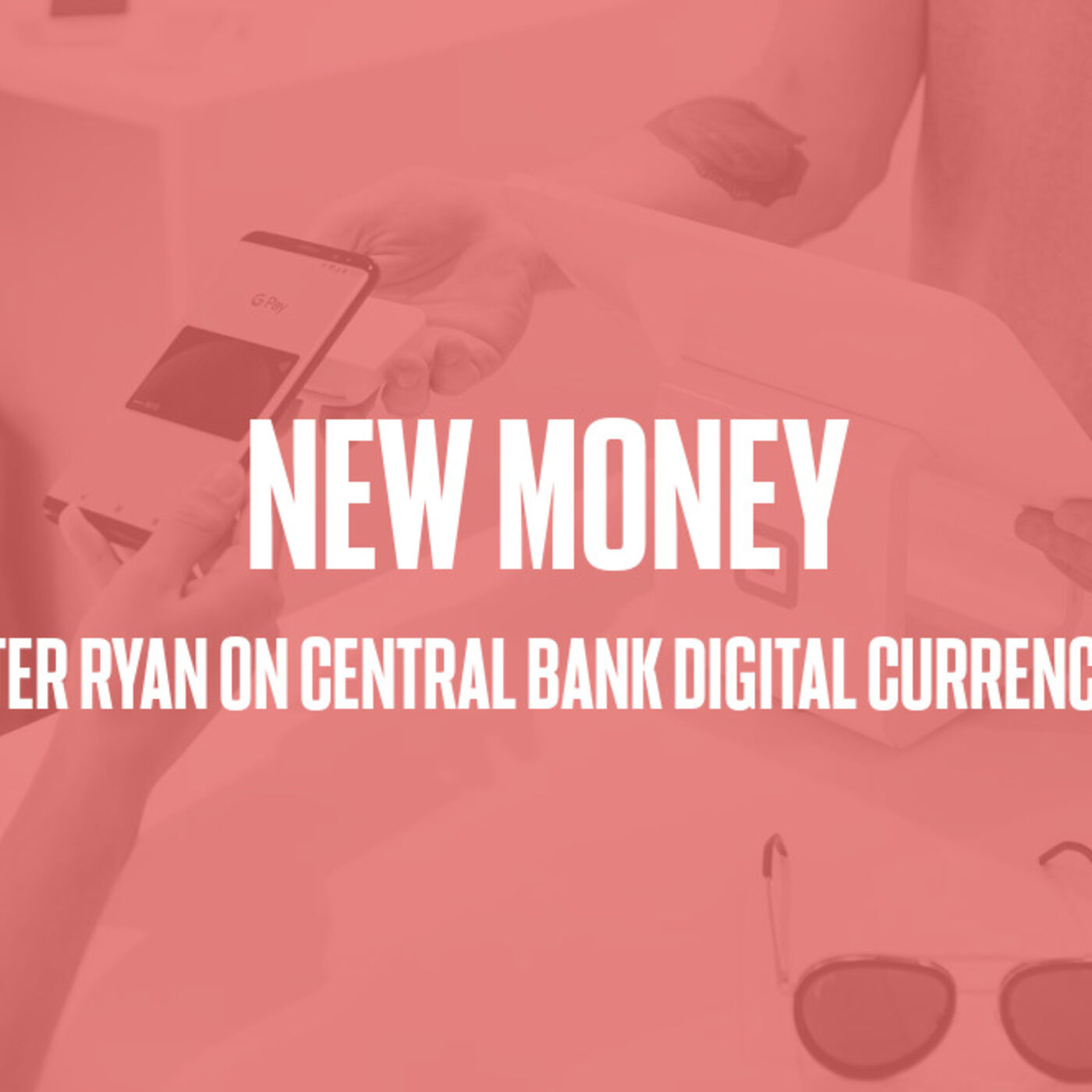 This week, Craig speaks to Peter Ryan - expert on currency and banking systems and author of several papers for Common Weal and the Scottish Independence Convention on currency in an independent Scotland. They discuss recent radical changes to the global currency landscape with the creation of Central Bank Digital Currencies. These could potentially allow Central Banks to create money in the event of a future stimulus programme such as was needed in the wake of the Covid pandemic or the 2008 Financial Crisis but could do so in a way that means giving it directly to people rather than pumping up assets via Quantitative Easing and could allow Central Banks to avoid losing control of monetary policy due to the rise of cryptocurrencies or private digital currencies such as Facebook's Libra. Peter also discusses some of the risks of this policy such as the potential for the direct collection and control of data on what we buy and sell using our CBDC funds.

Finally, Peter talks about his work in the Scottish Green Party to bring forward a conference motion on a Financial Health Service.

Common Weal's work is only possible thanks to our generous supporters who regularly donate an average of £10 per month. If you would like to help us build our vision of an All of Us First Scotland, you can do so here: https://commonweal.scot/product-category/support-us/

You can also find us on iTunes, Spotify, Castbox, Stitcher, Tunein, iHeart Radio and other major podcast aggregators.

You can also add the podcast to your RSS feed using this link: https://feeds.buzzsprout.com/264906.rss 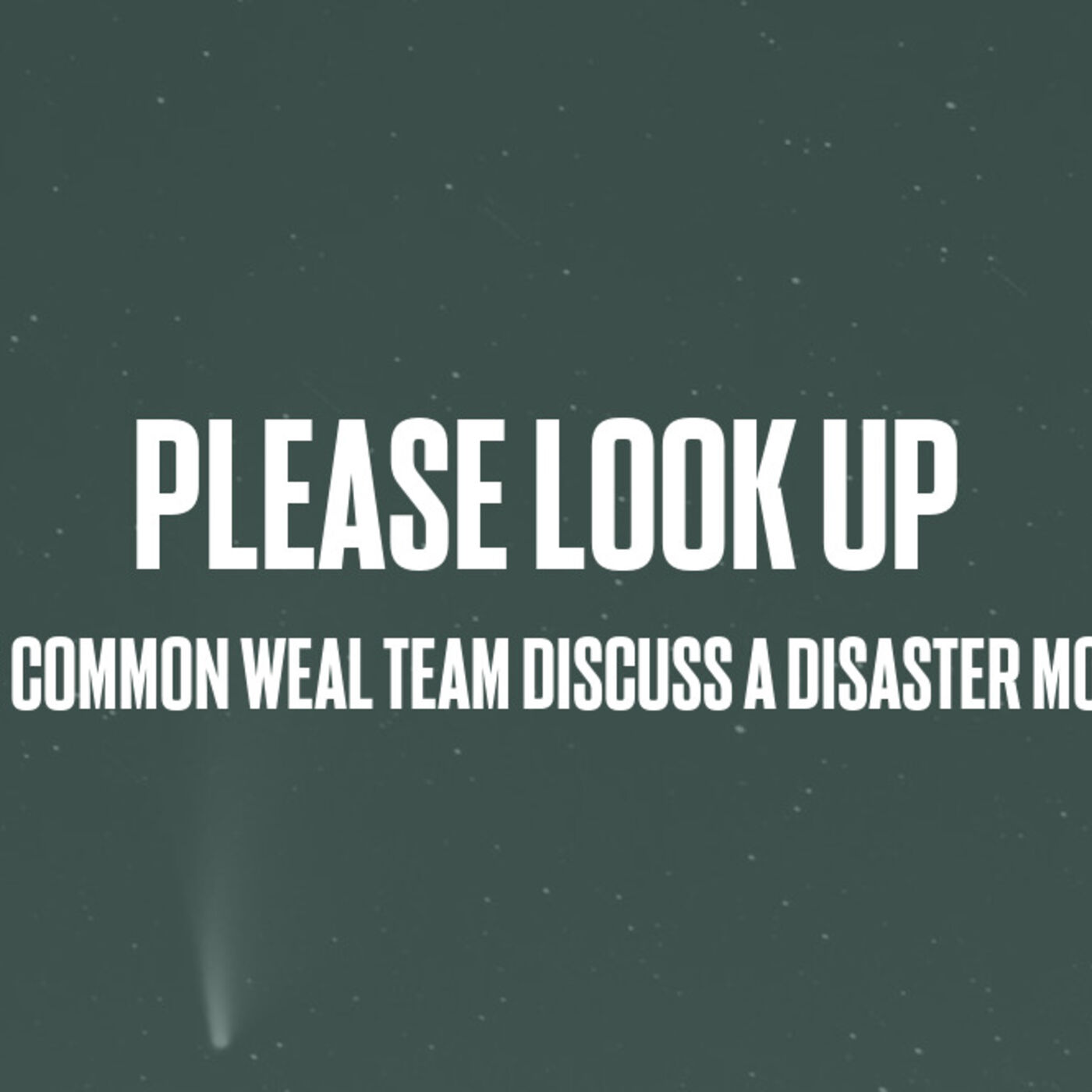 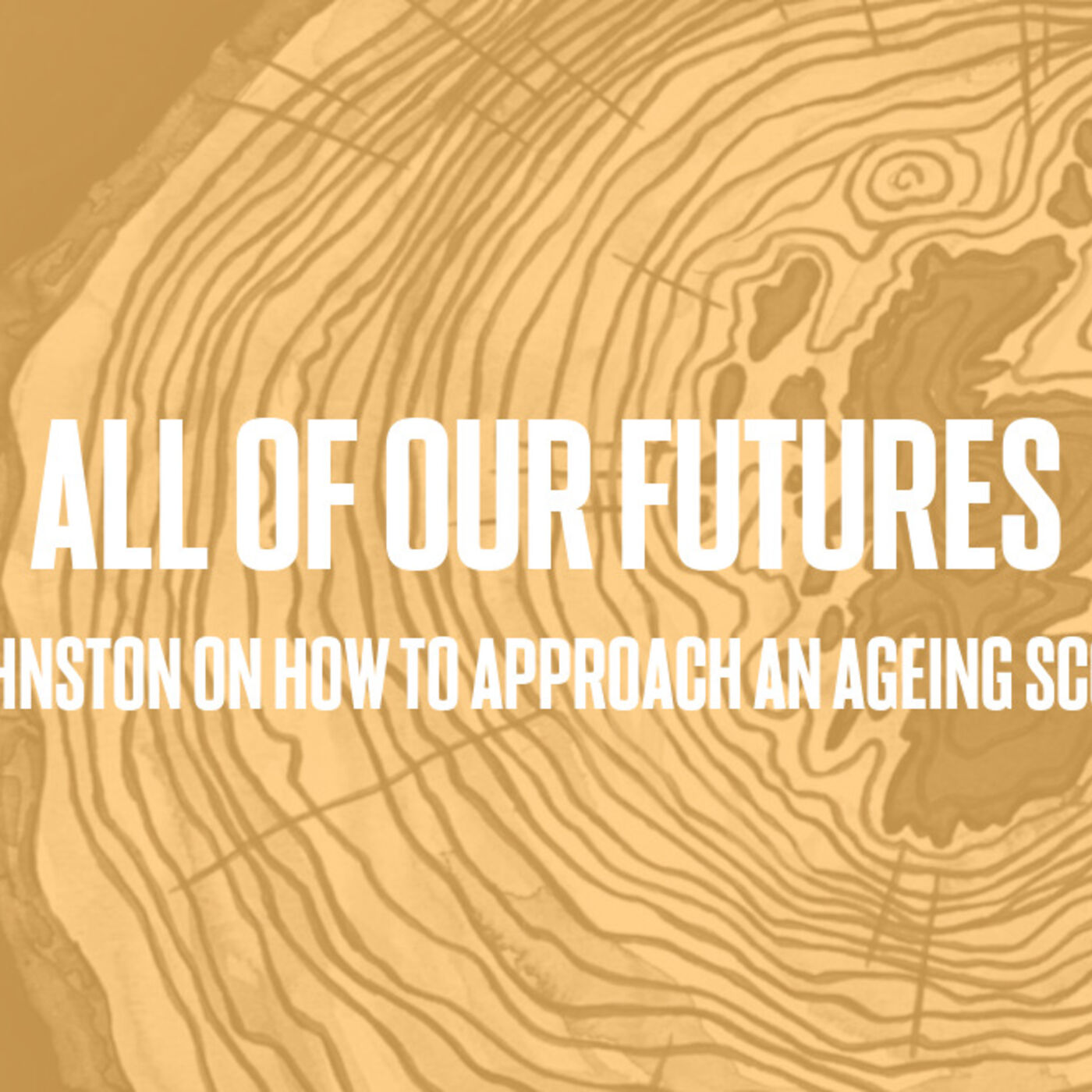 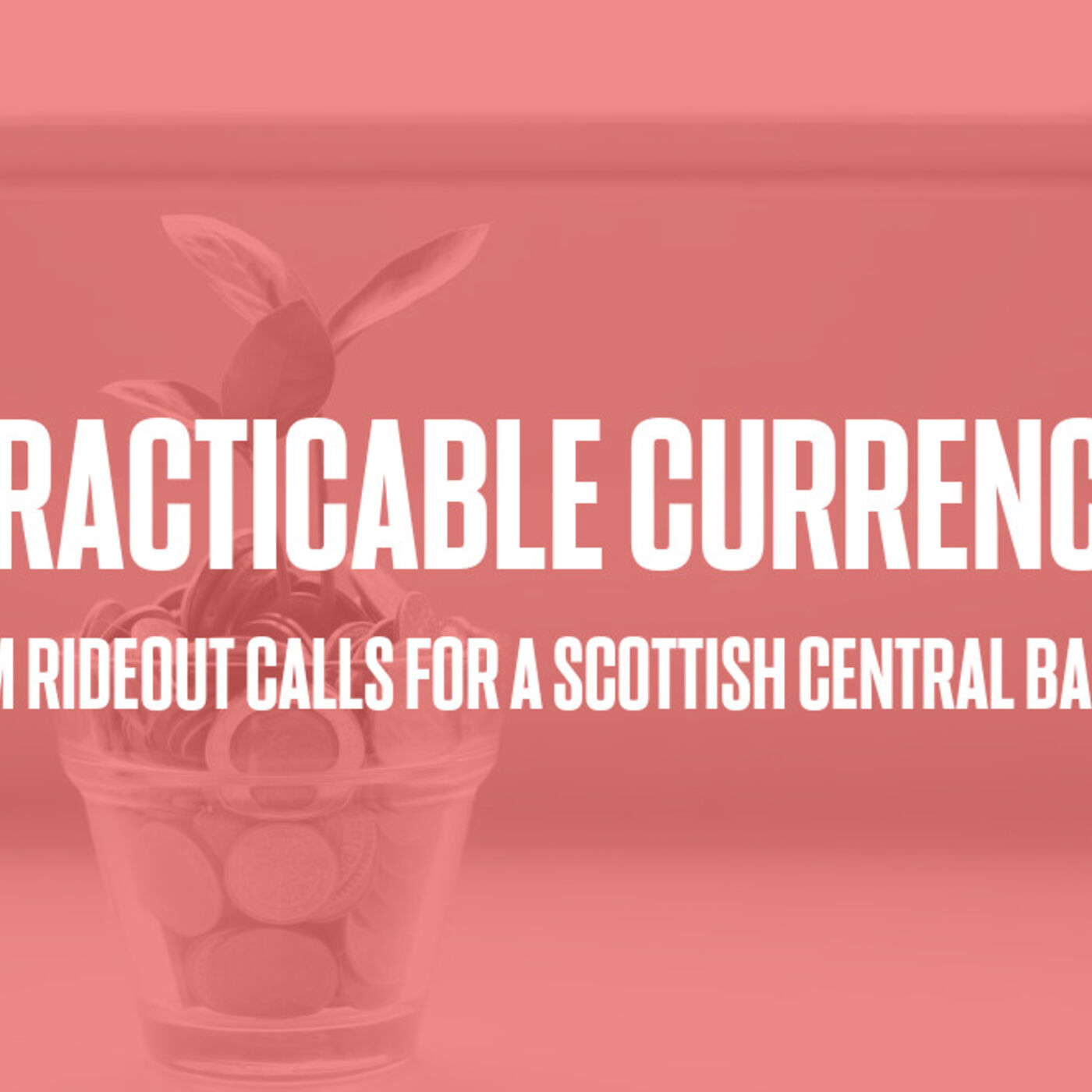 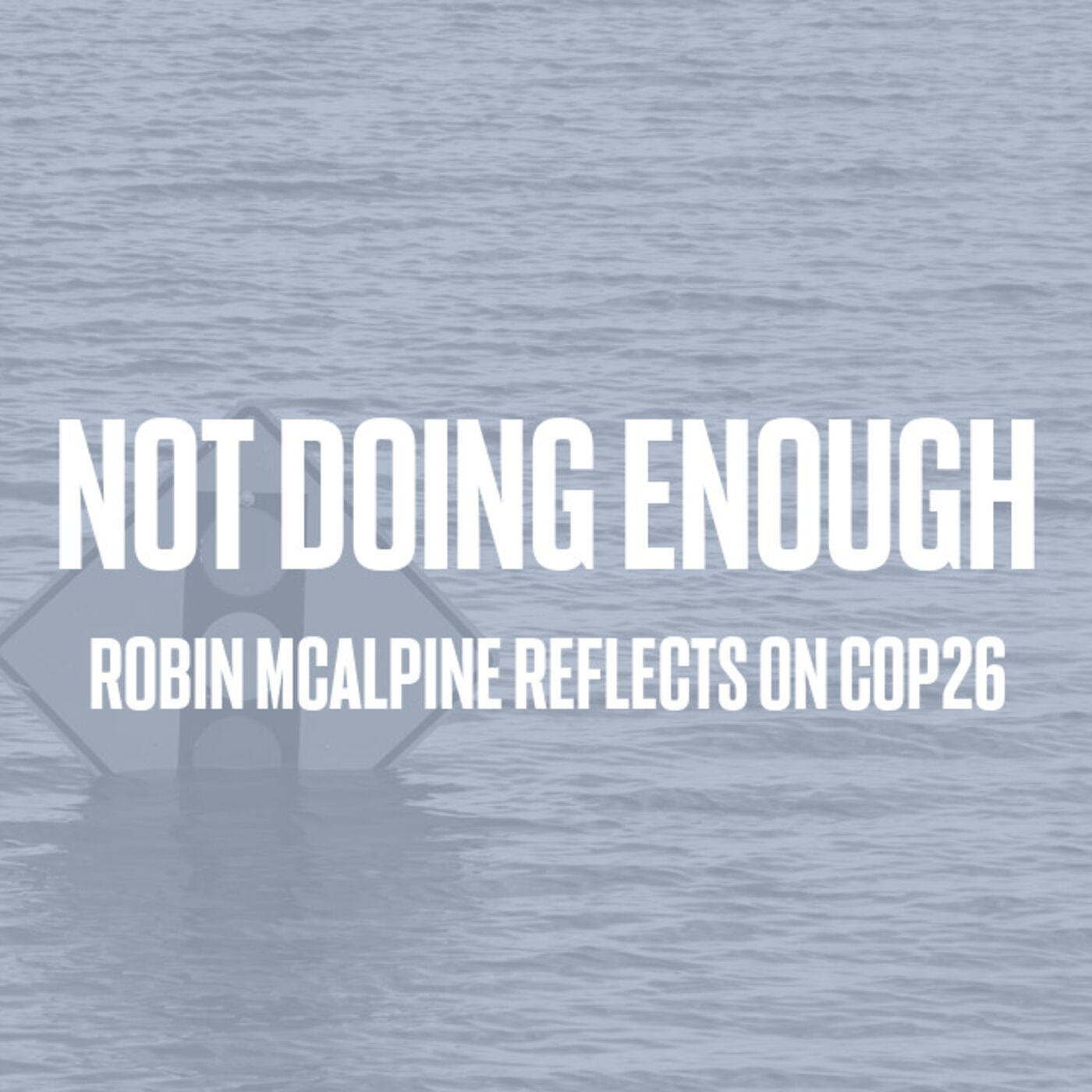 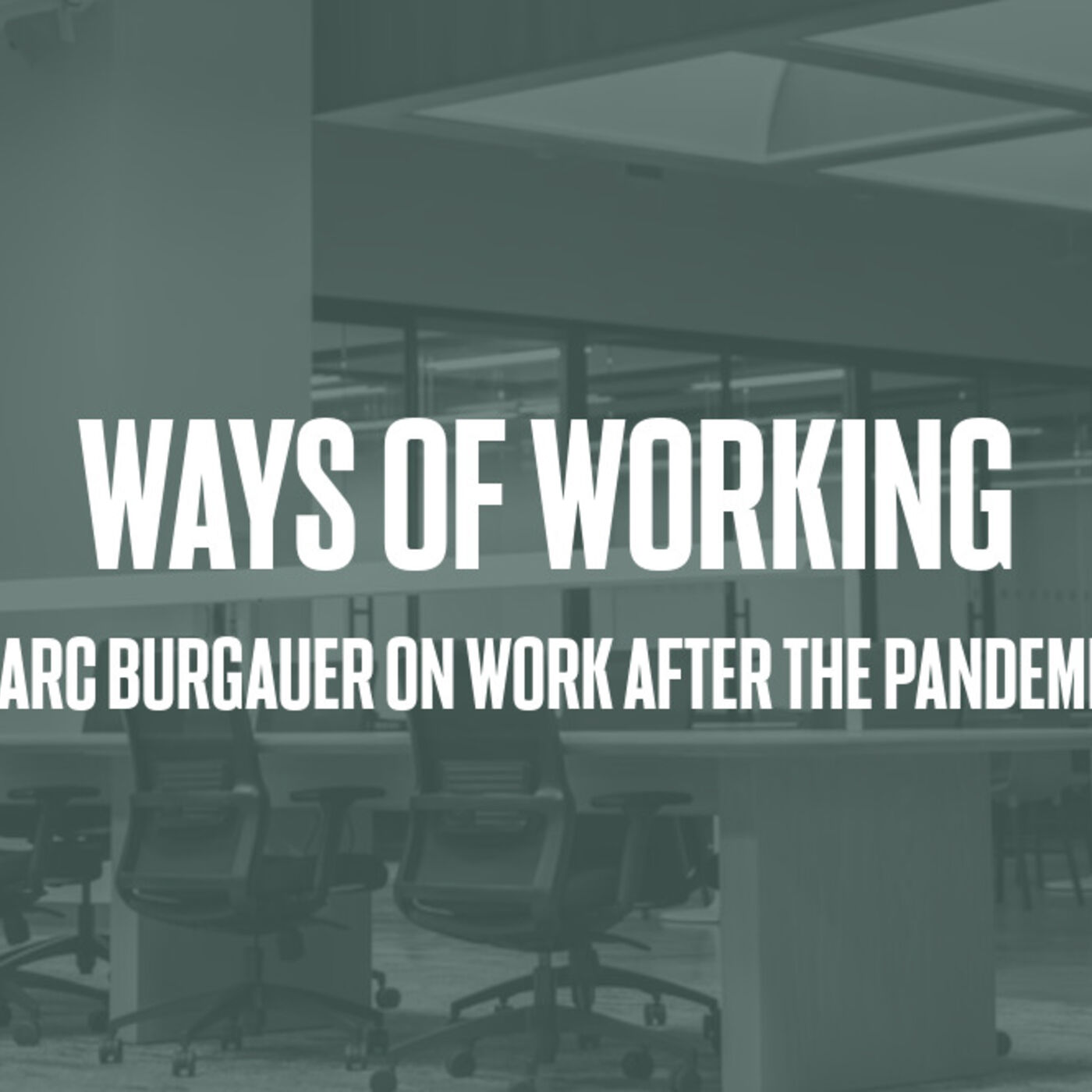 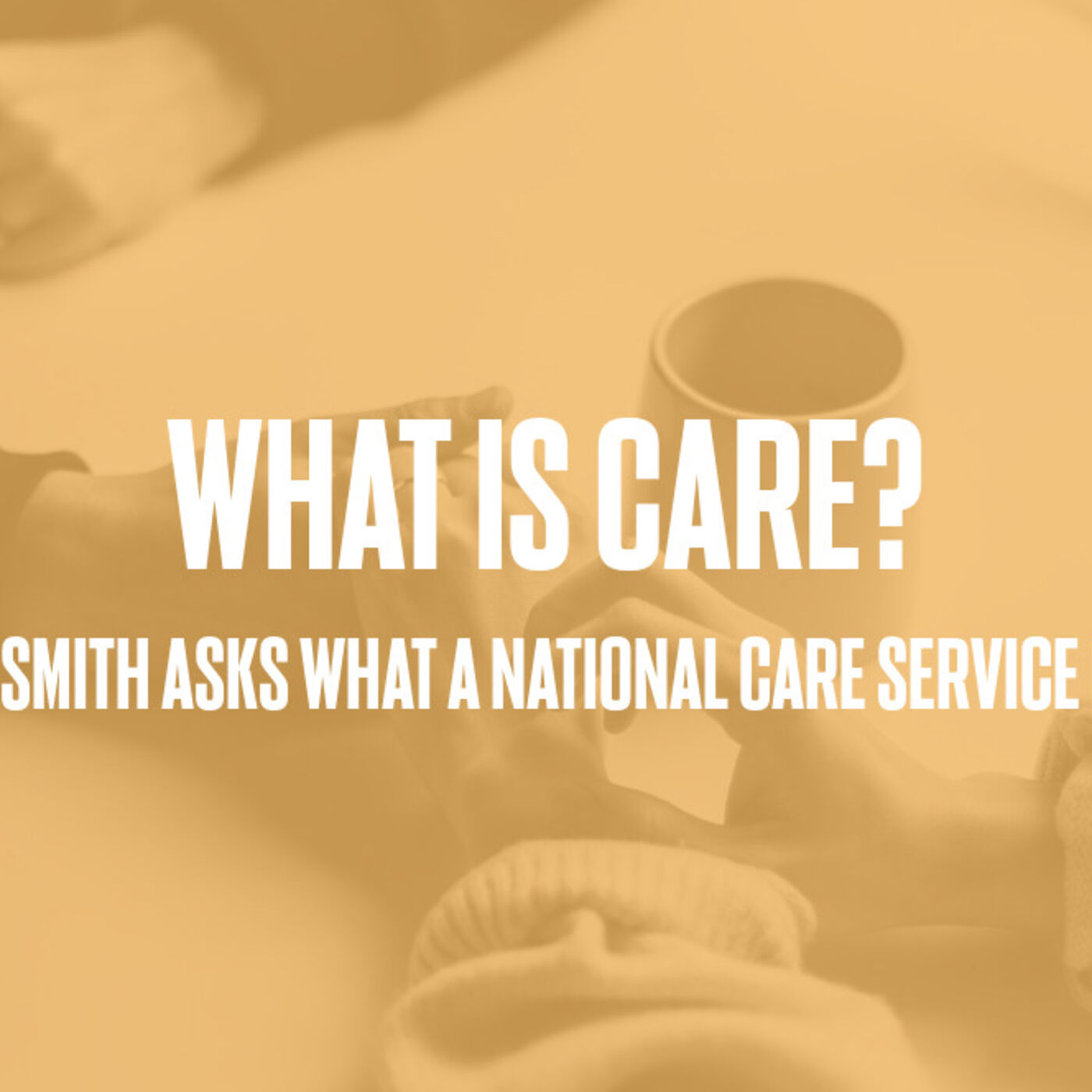 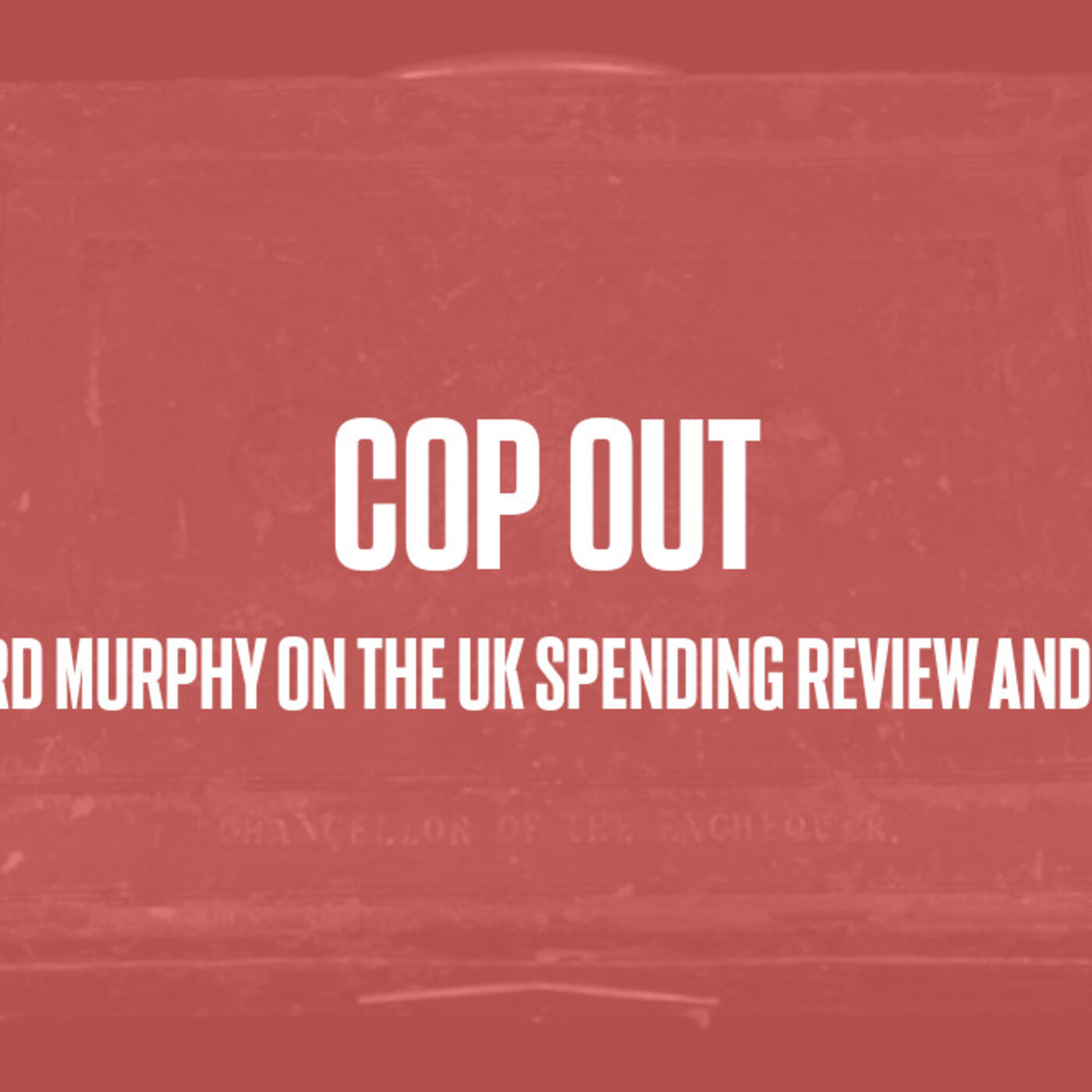 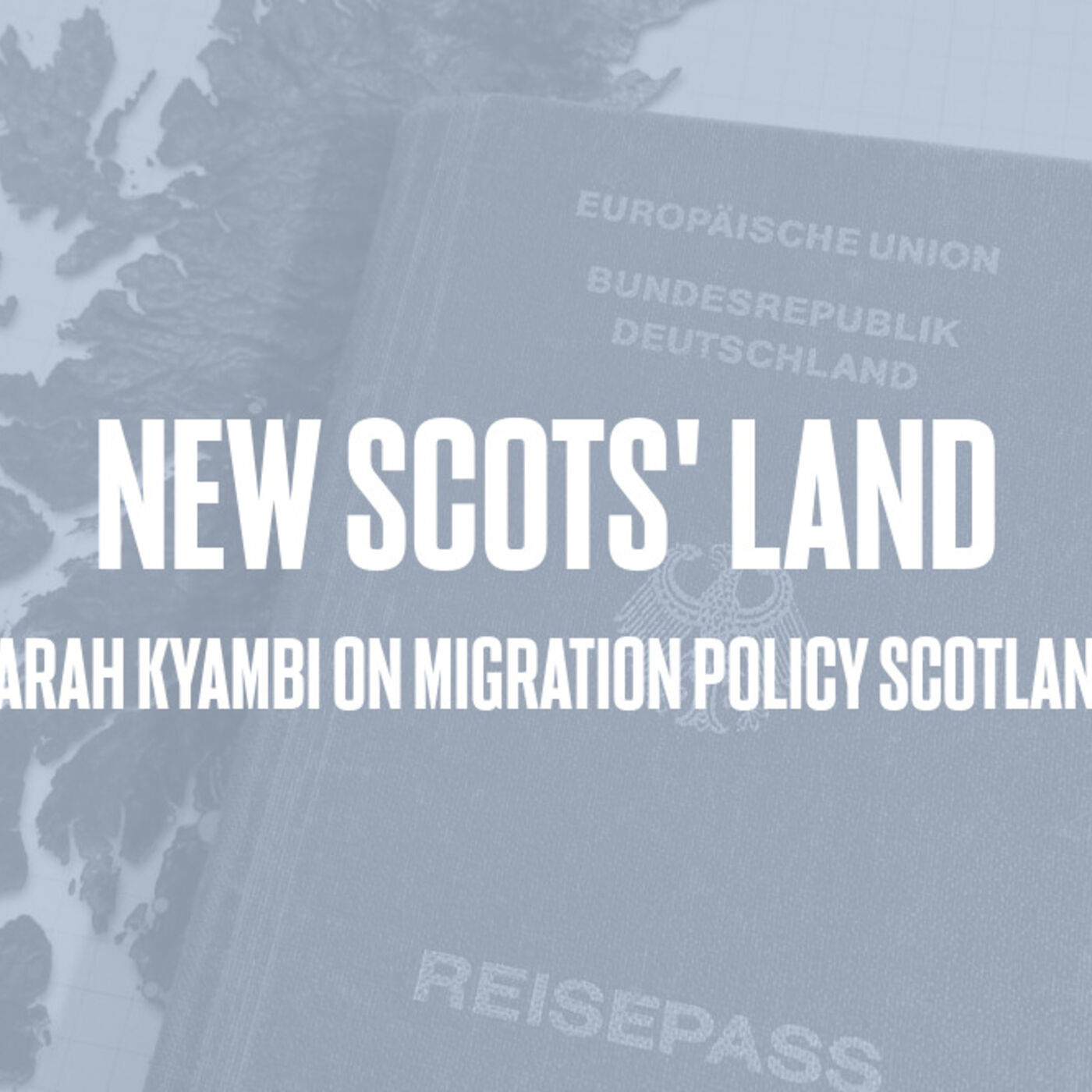 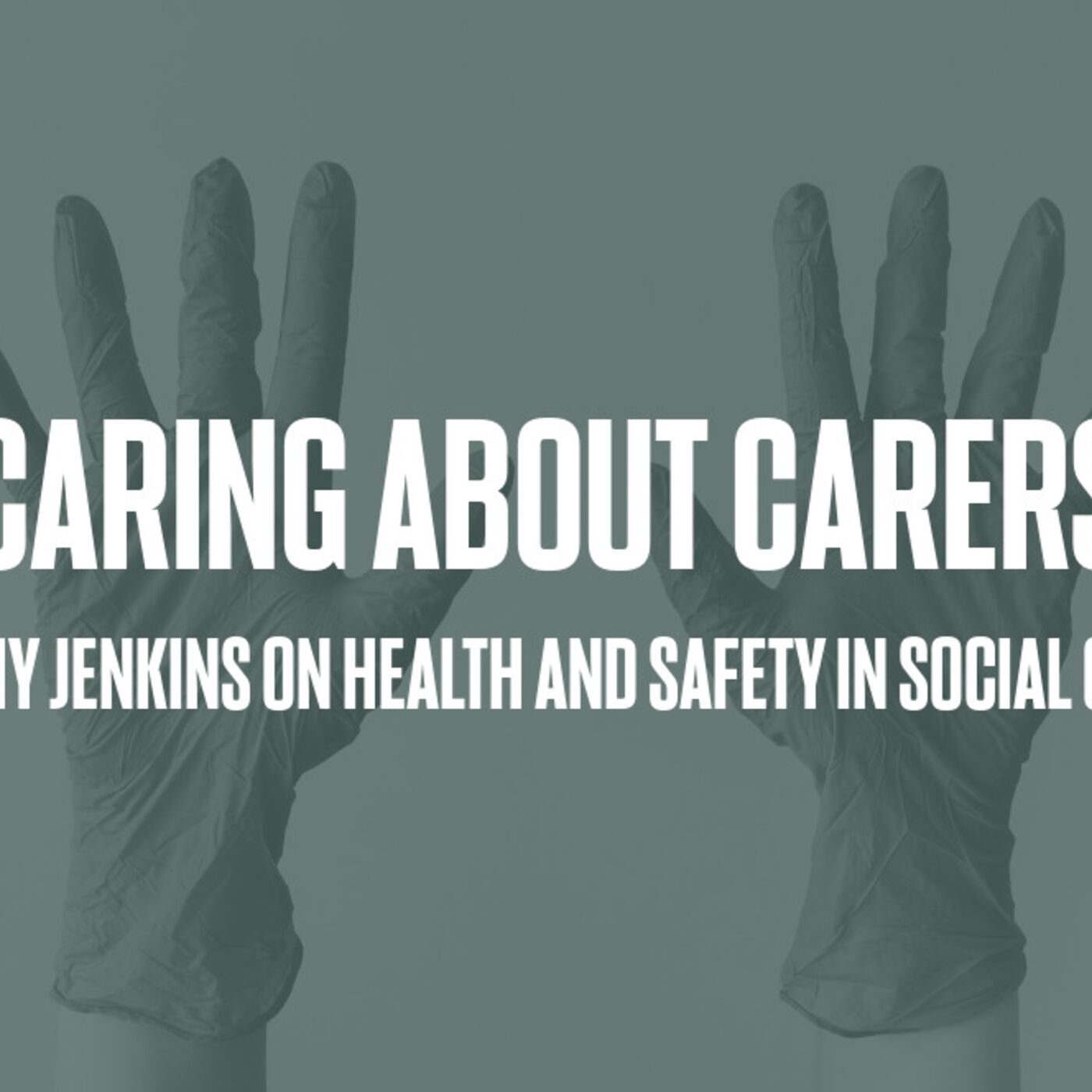 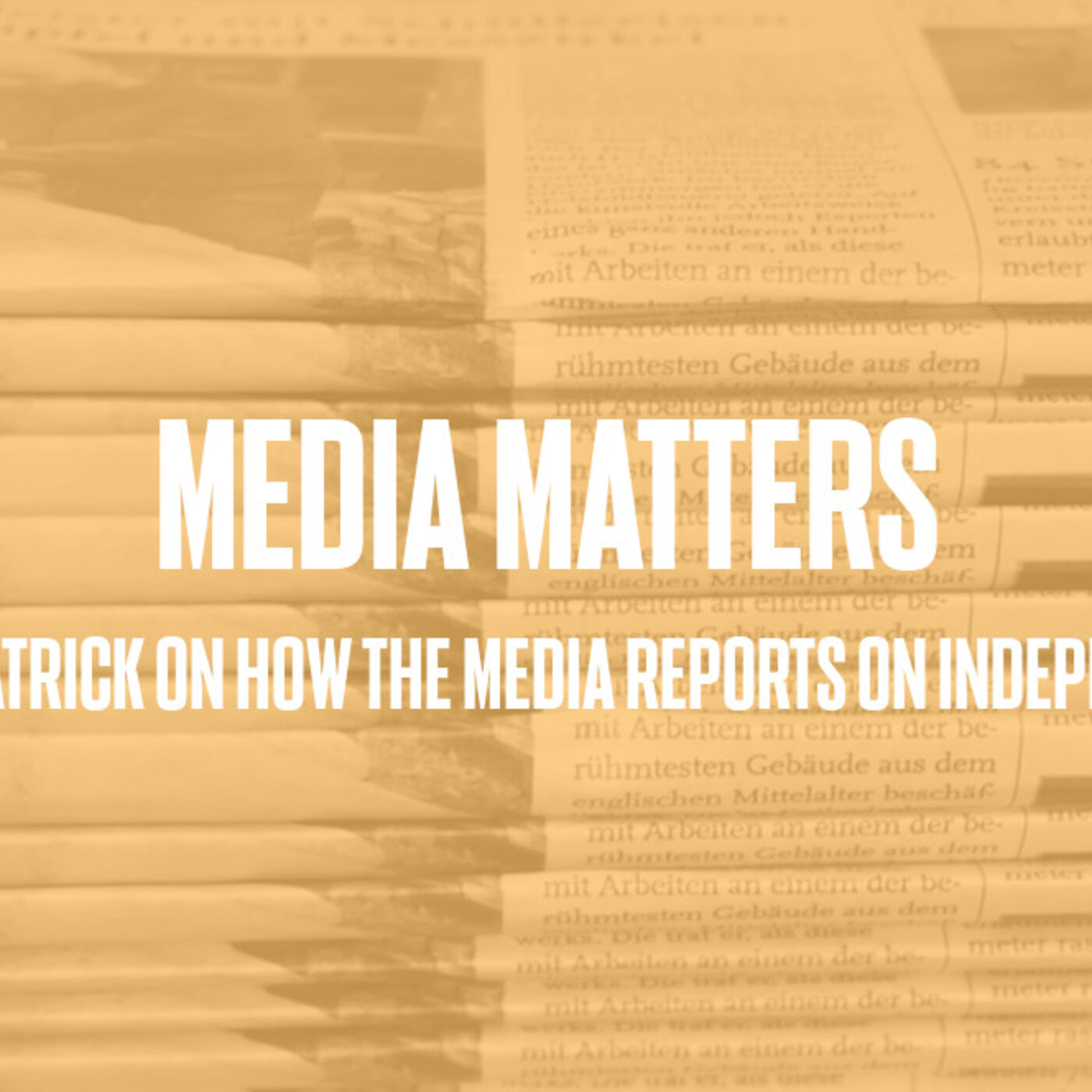 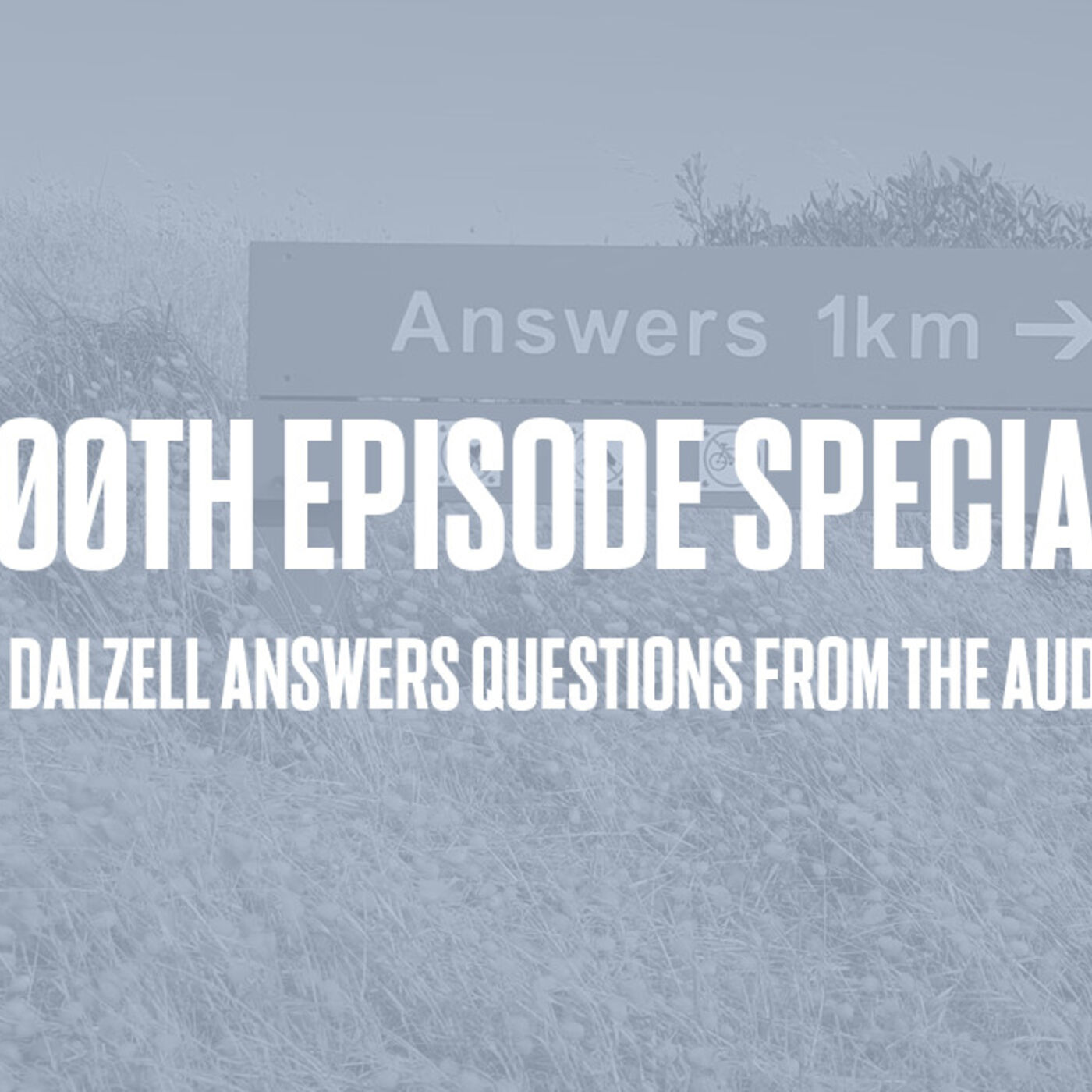 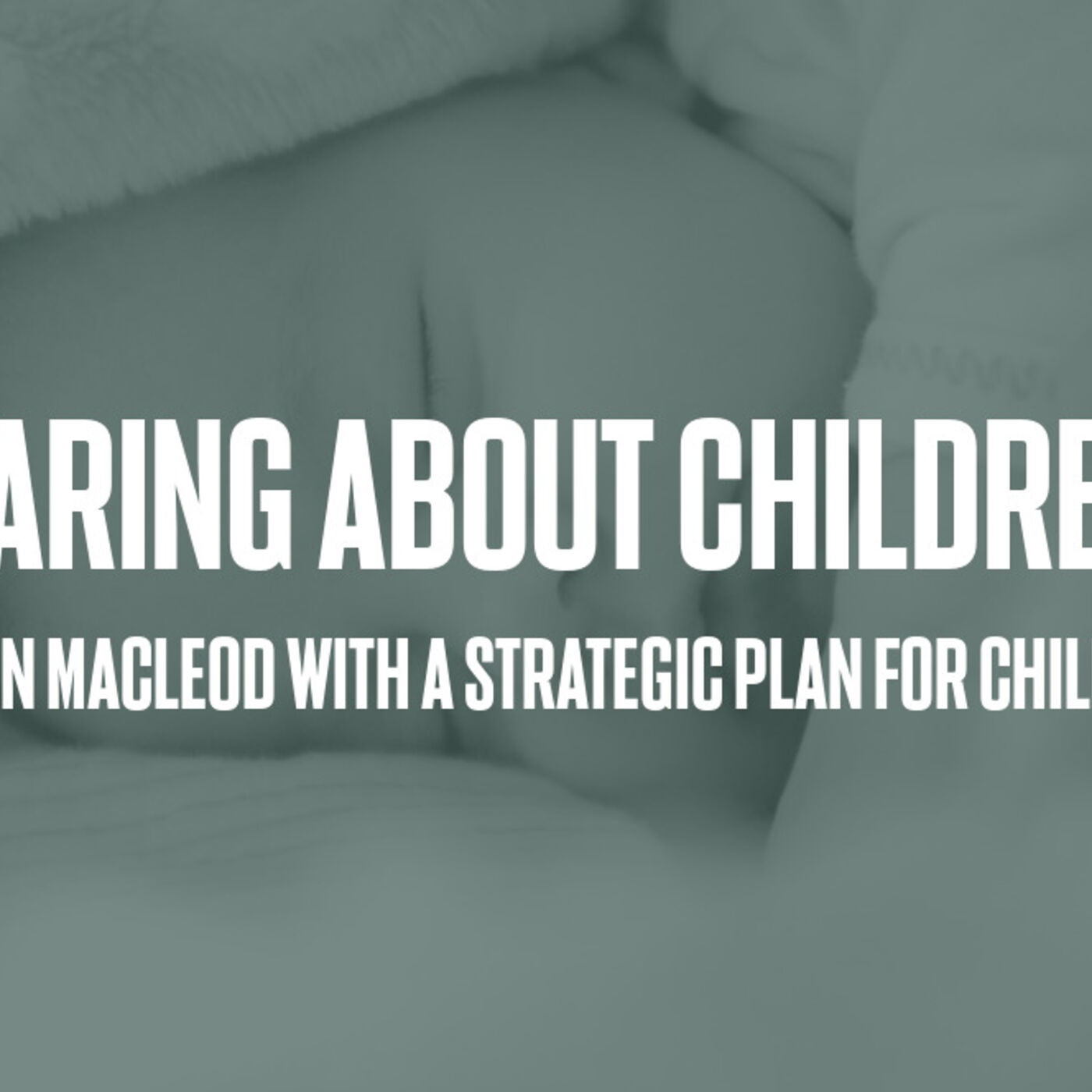 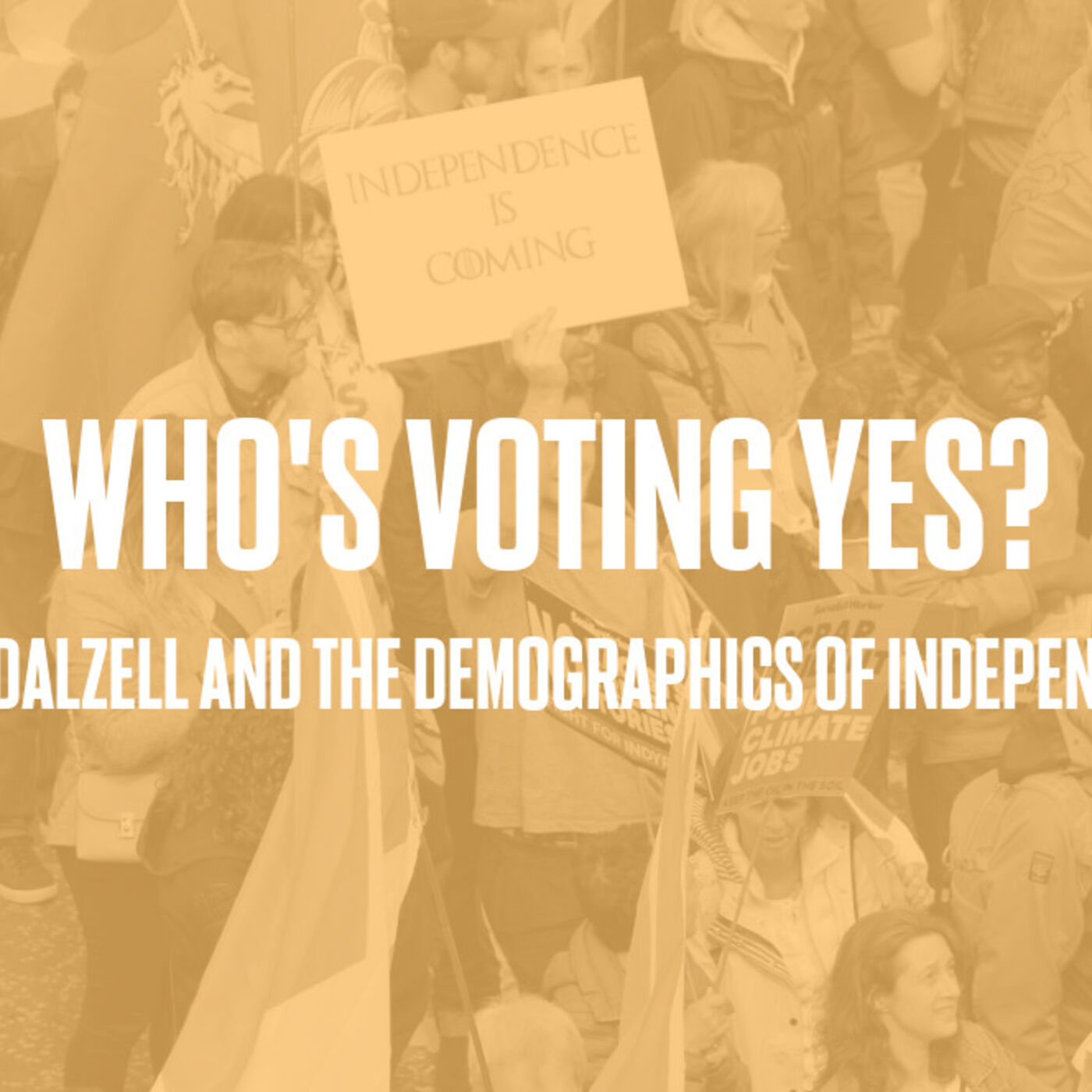 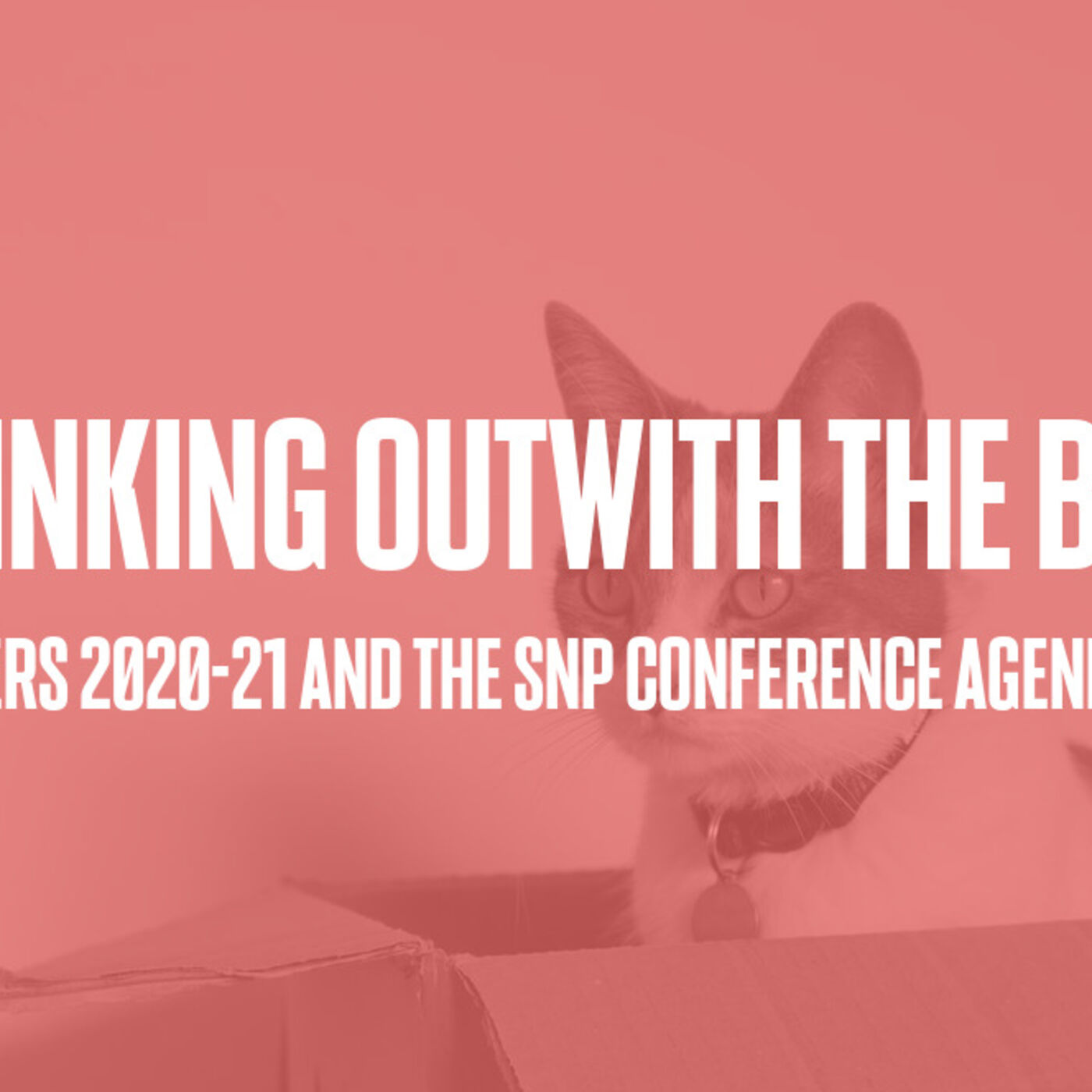 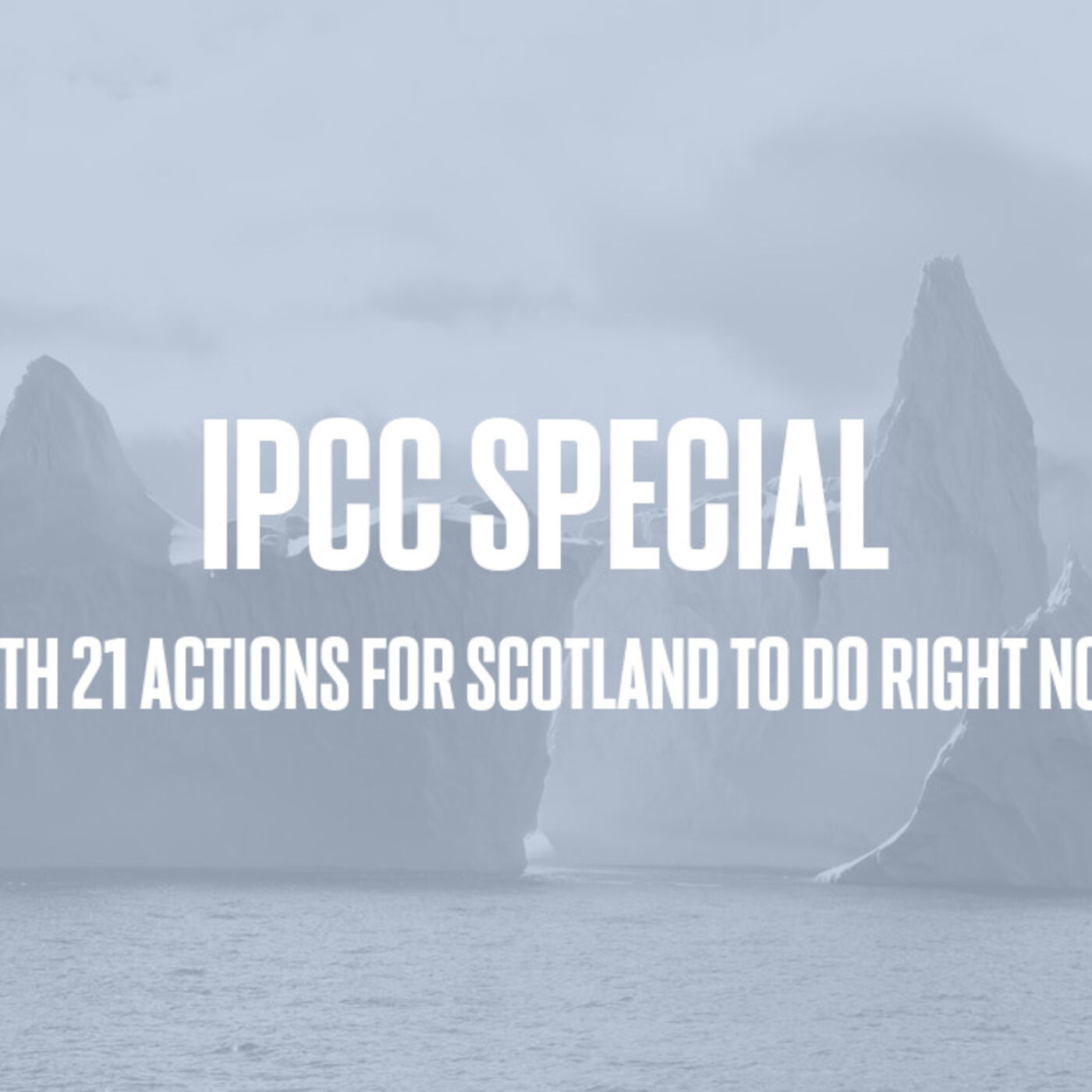 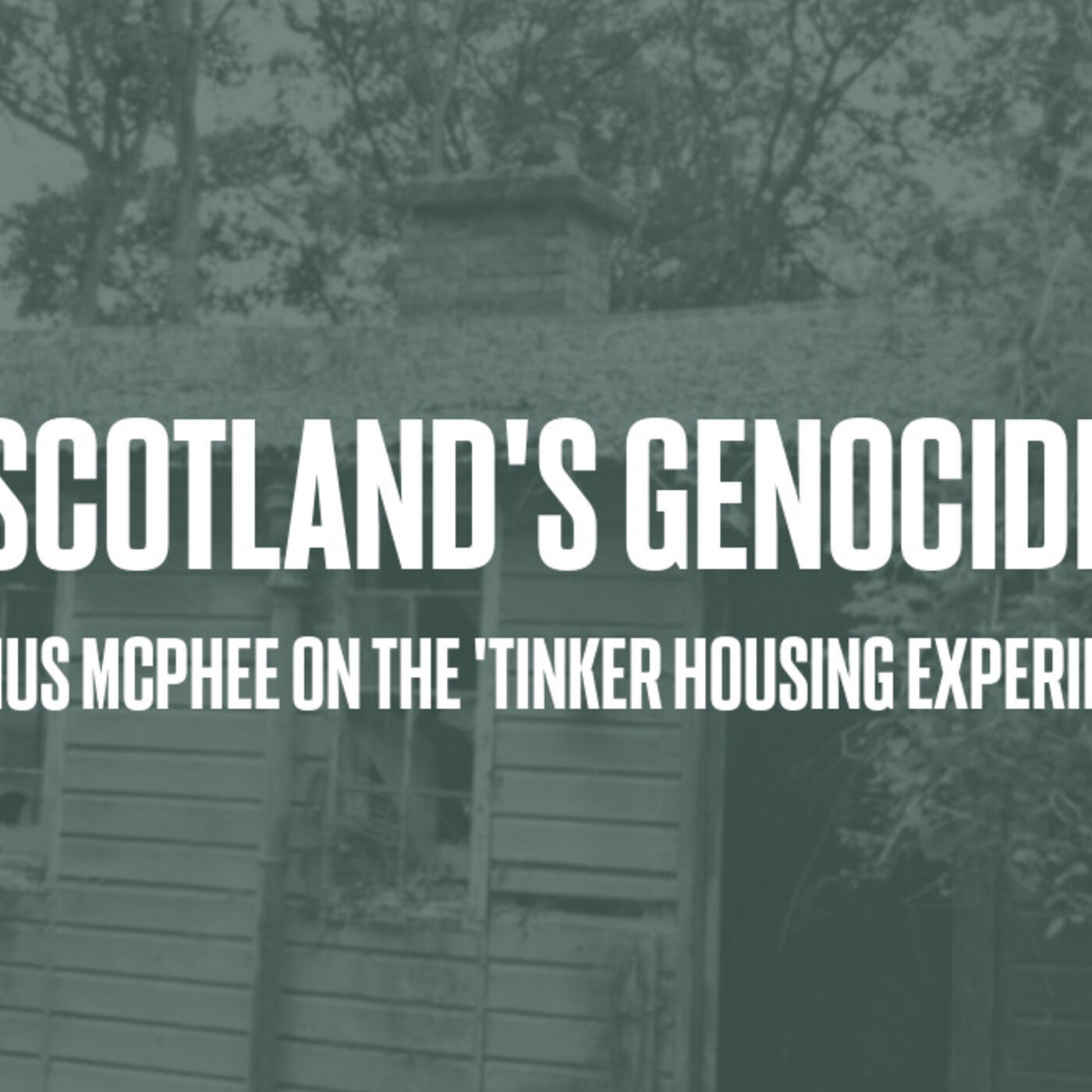 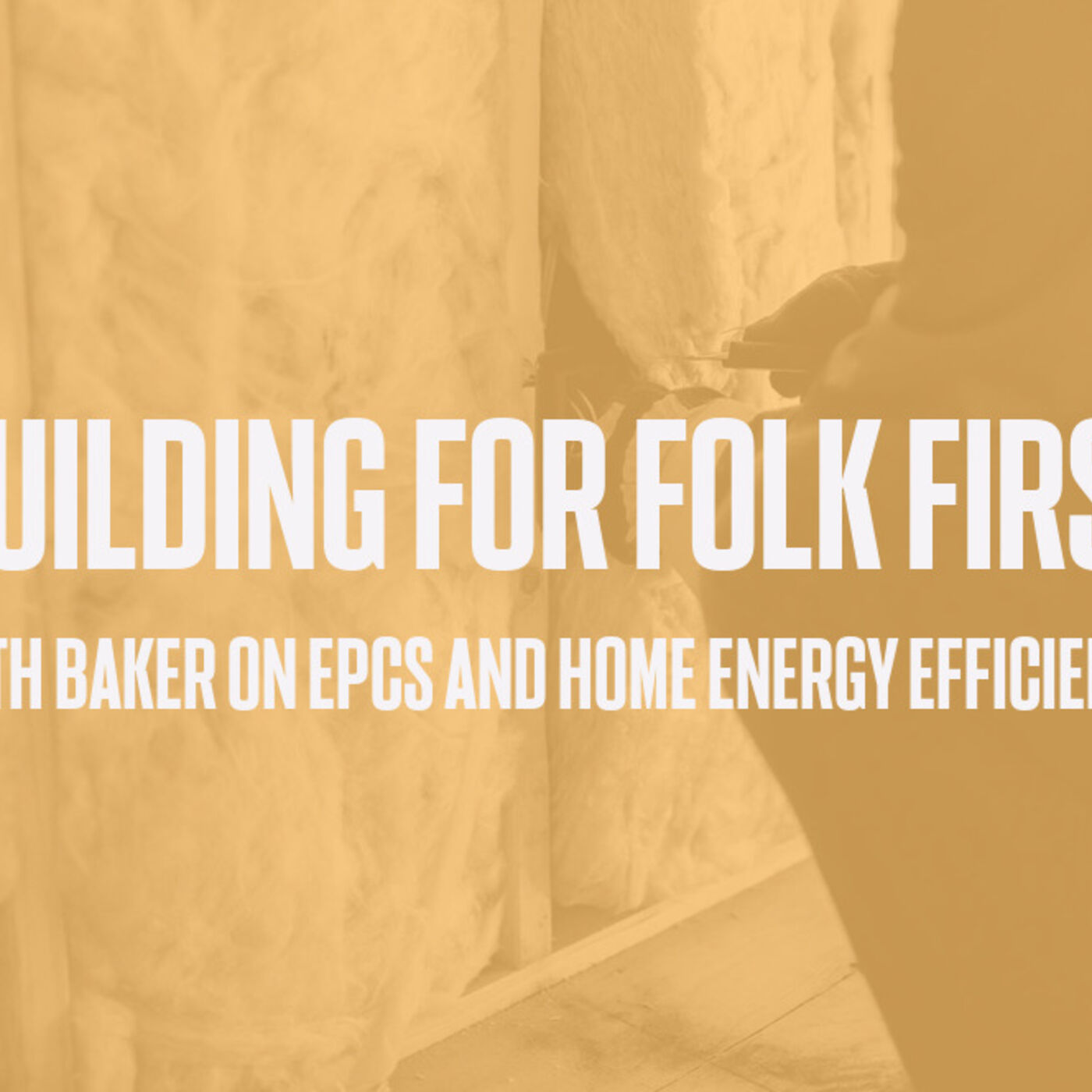 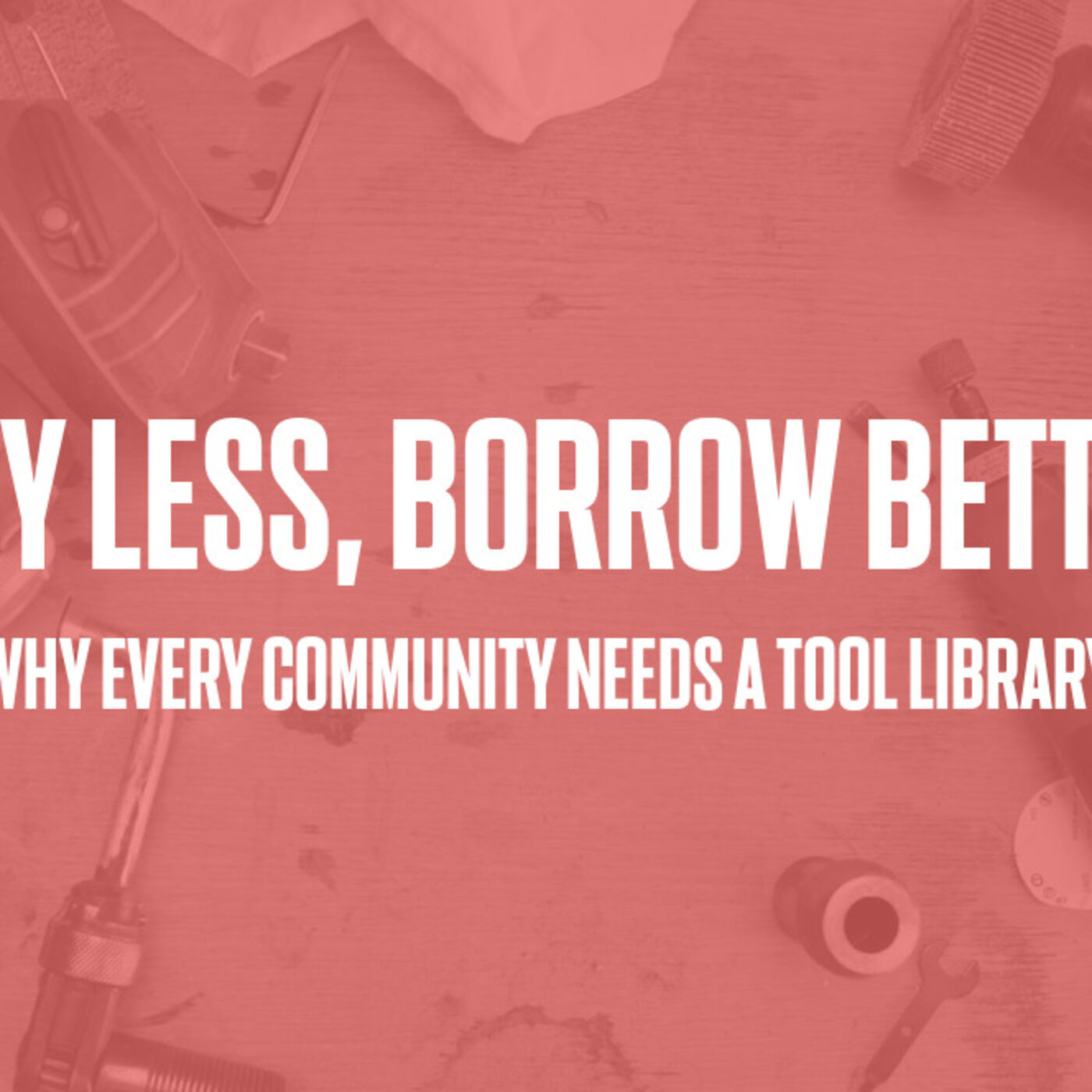 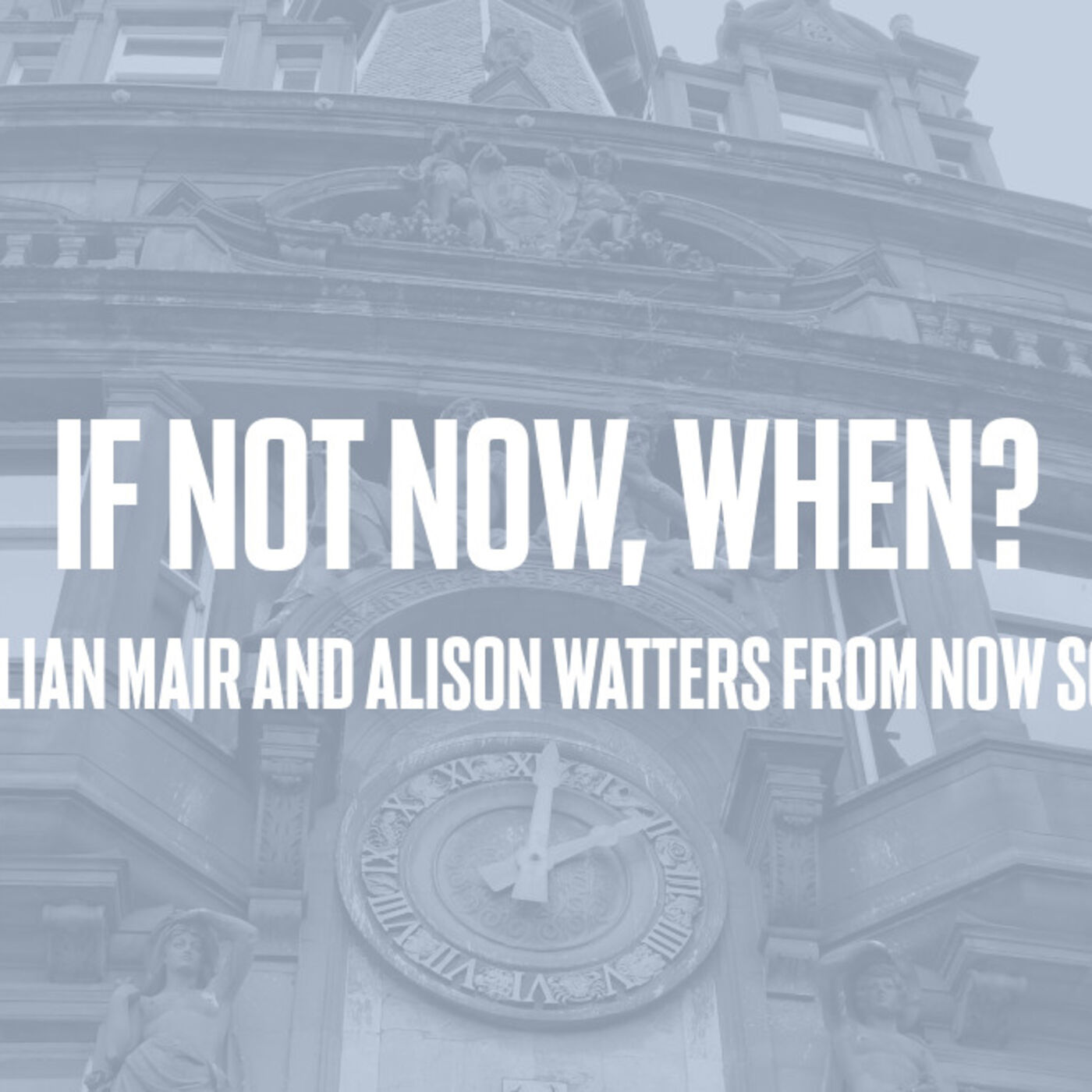