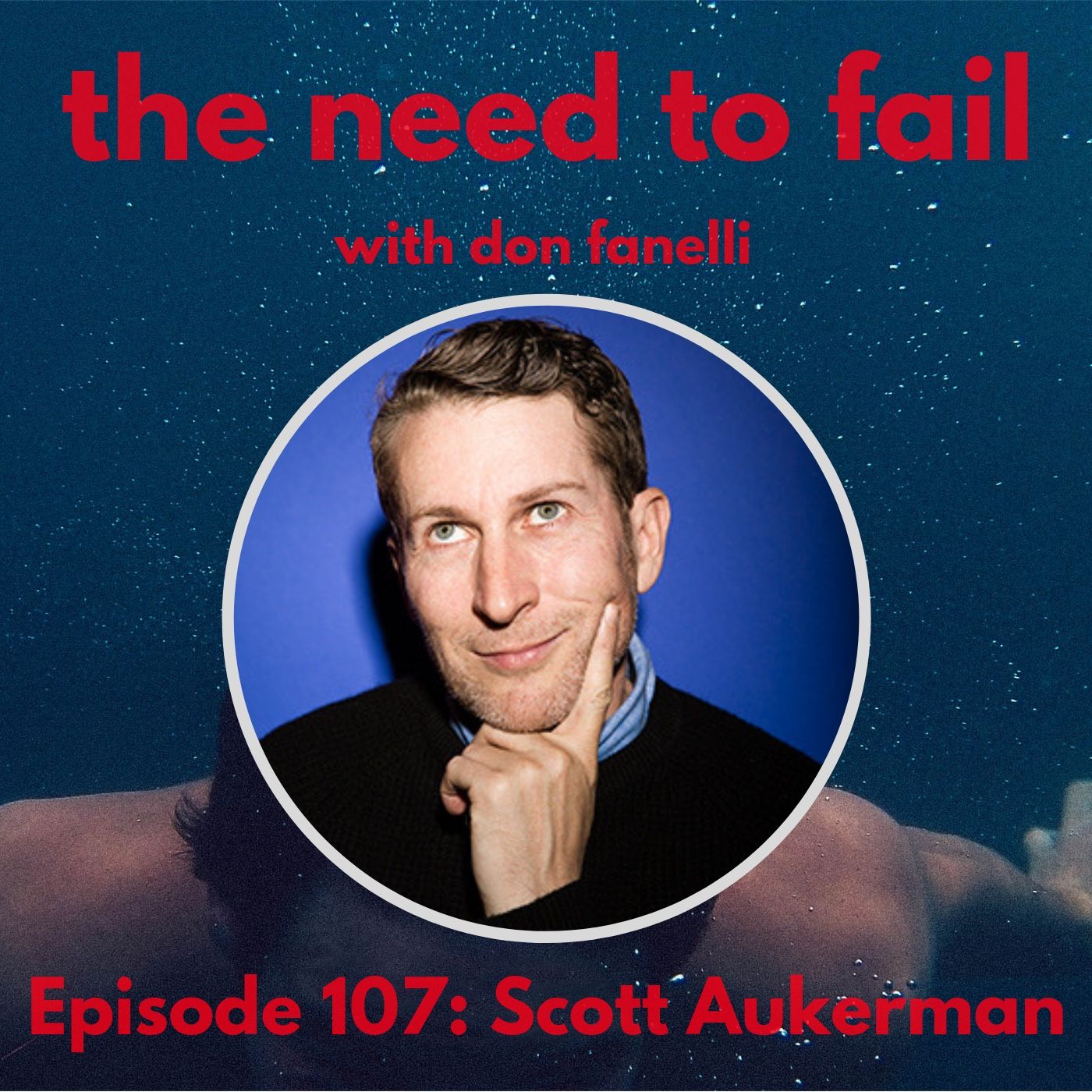 Scott Aukerman (Comedy Bang Bang, Between Two Ferns) felt like the golden boy of comedy in his early years but quickly got a showbiz education. We chat about how it took him over three years to get hired on Mr. Show, how producing his live show Comedy Death Ray helped sustain years of countless TV shows and movies he had written never being picked up, and how he was so broke at one point that his car was repossessed twice, he was on the brink of foreclosure and he was being denied an overall script deal because he was so behind on union dues.

SUBSCRIBE/RATE/REVIEW TN2F on Apple Podcasts, Google Play, Stitcher, Spotify or wherever you get your podcasts.

THE NEED TO FAIL IS A FOREVER DOG PODCAST http://foreverdogproductions.com/fdpn/podcasts/the-need-to-fail 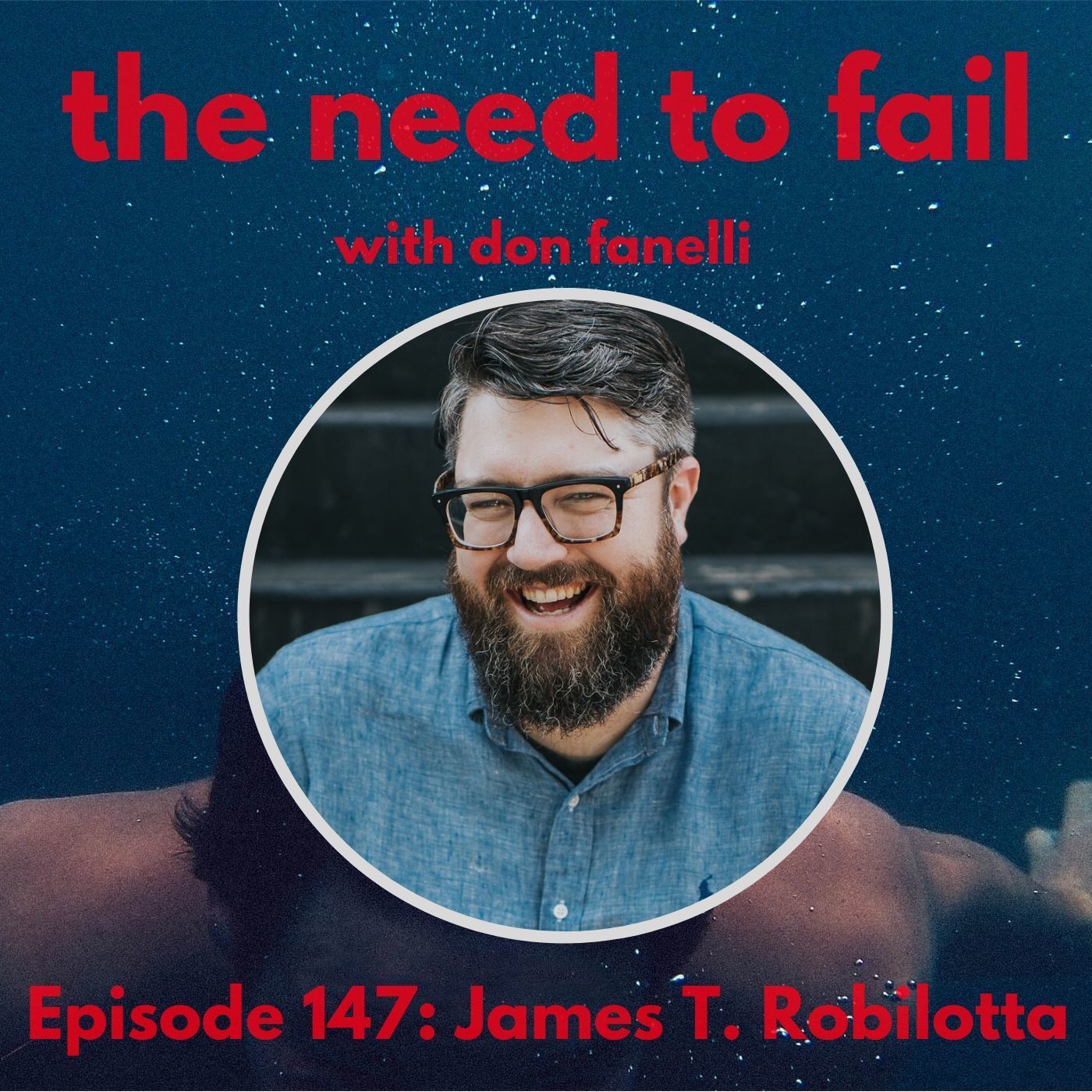 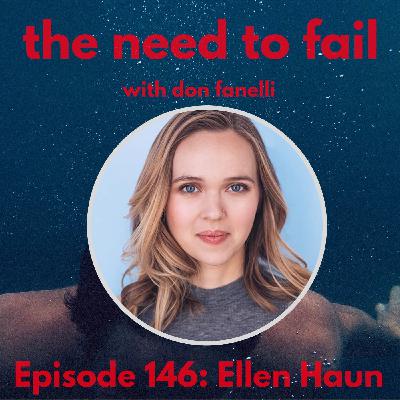 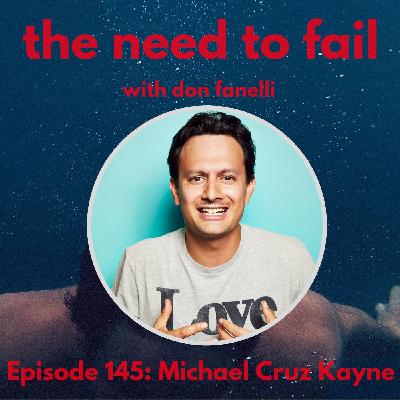 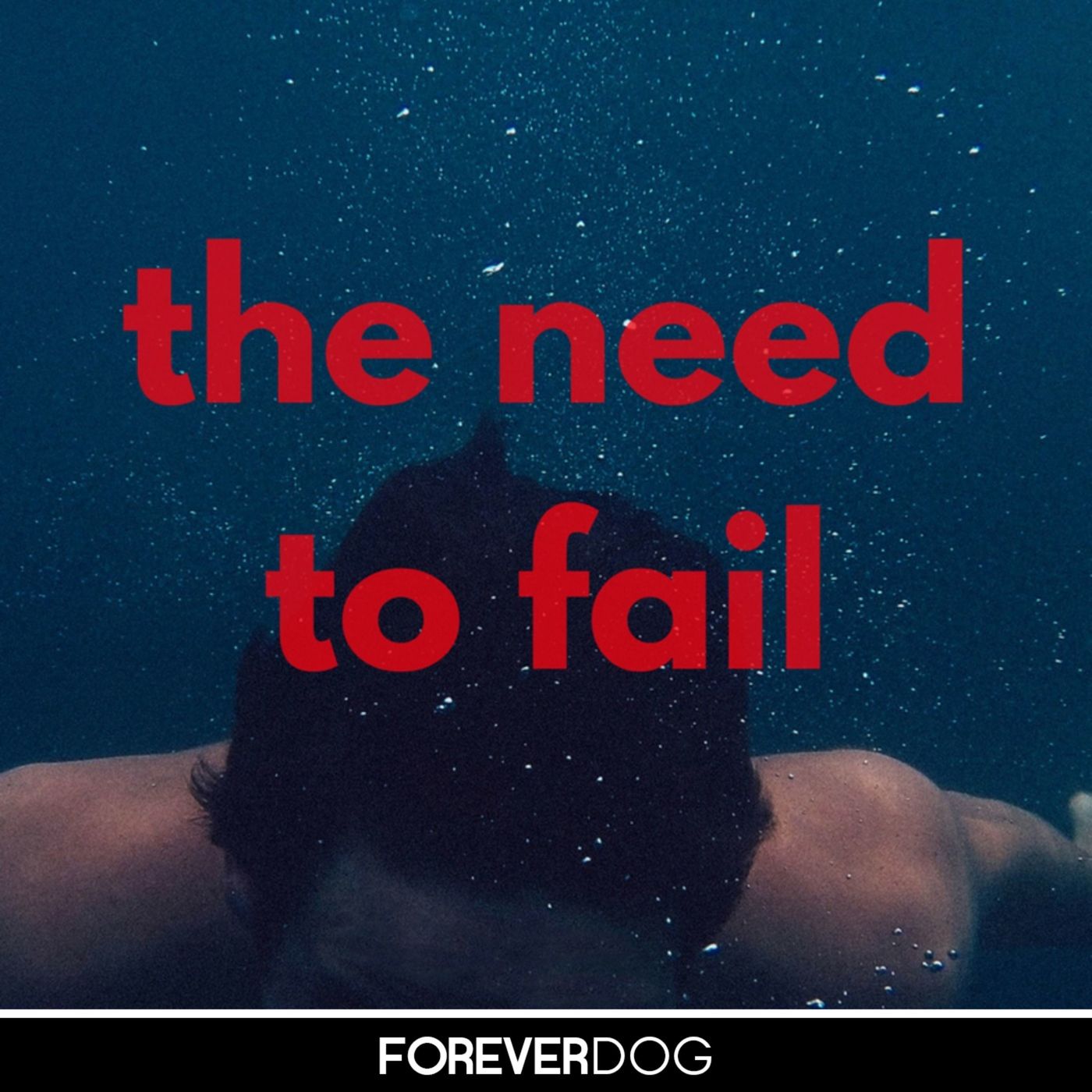 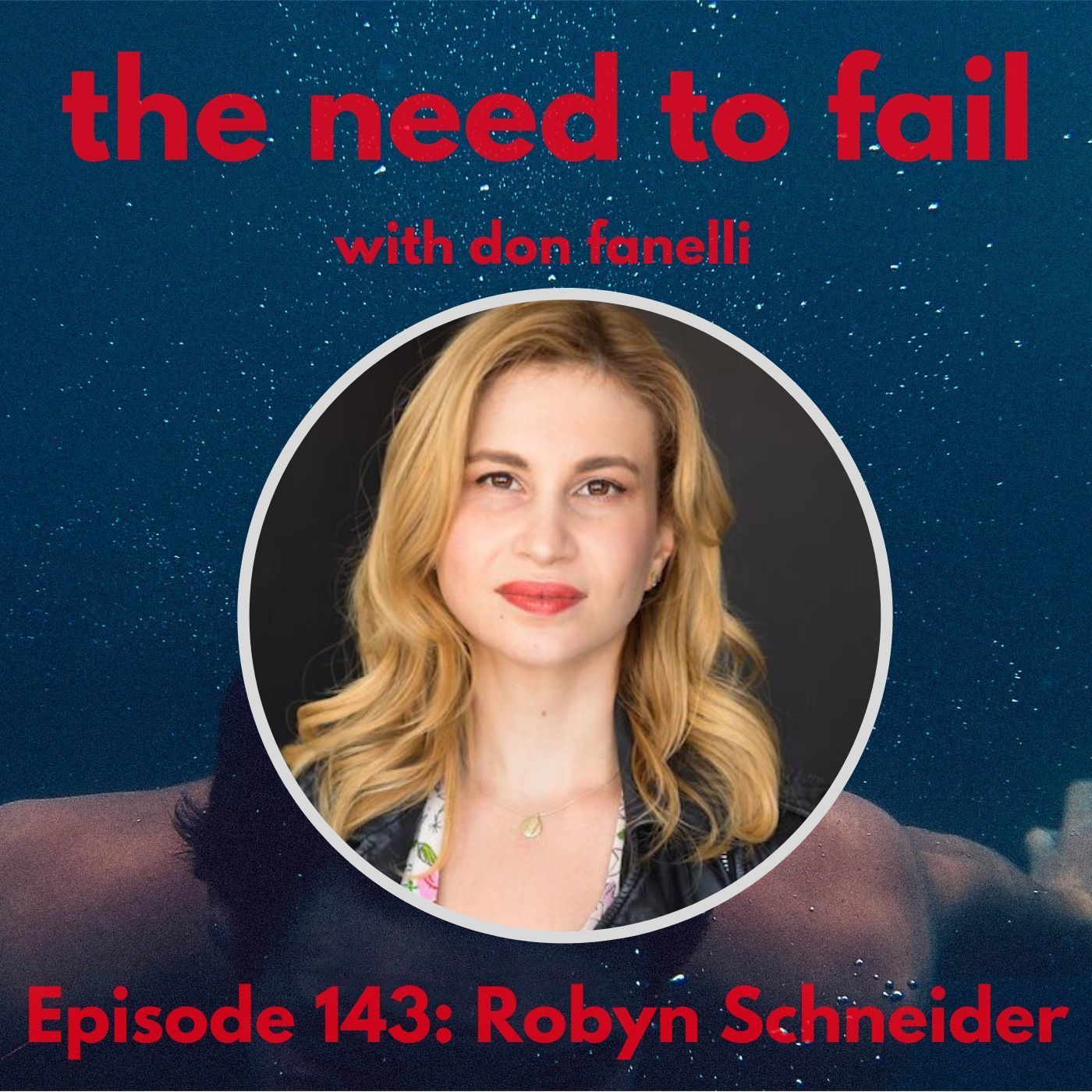 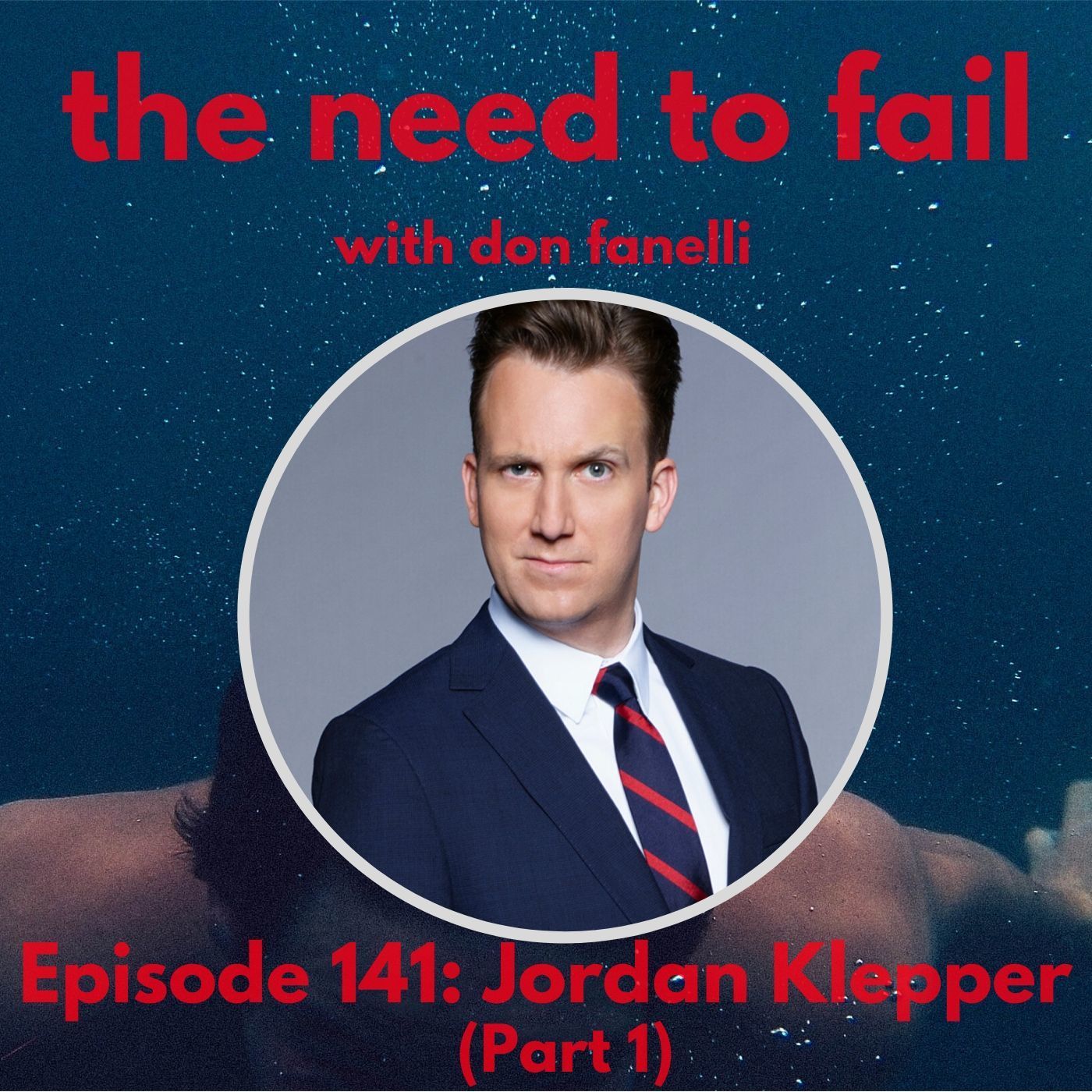 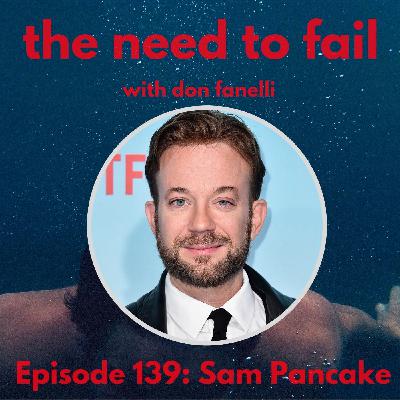 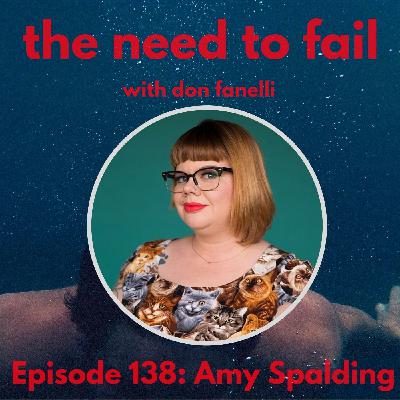 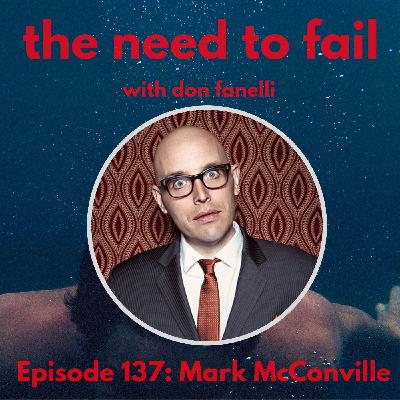 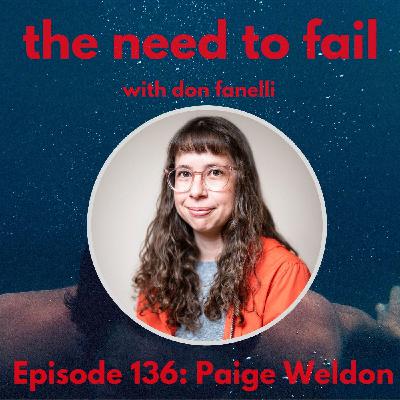 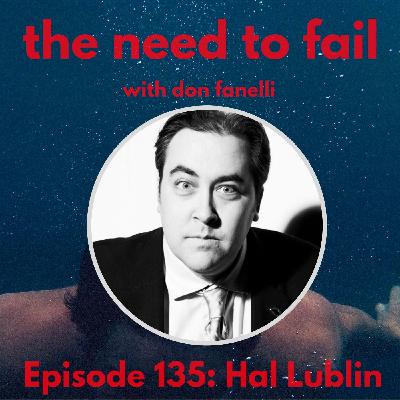 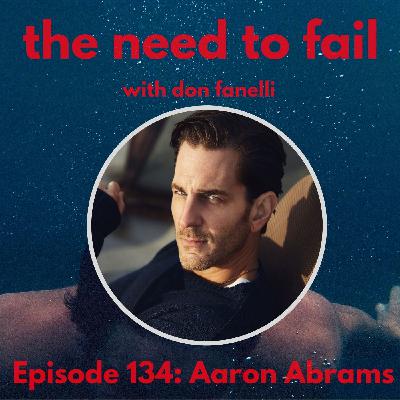 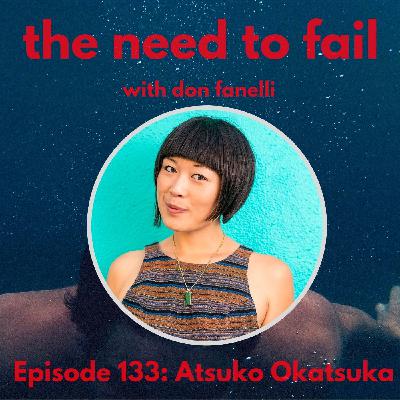 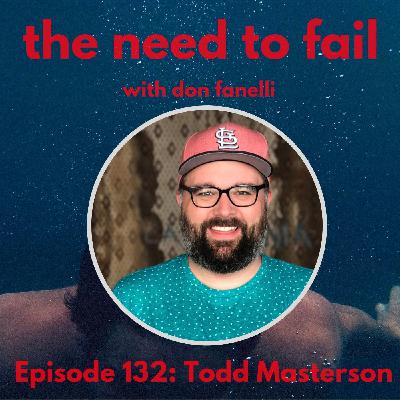 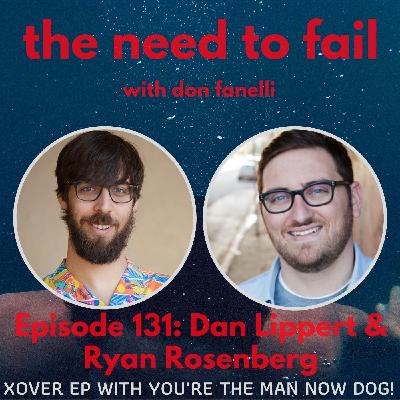 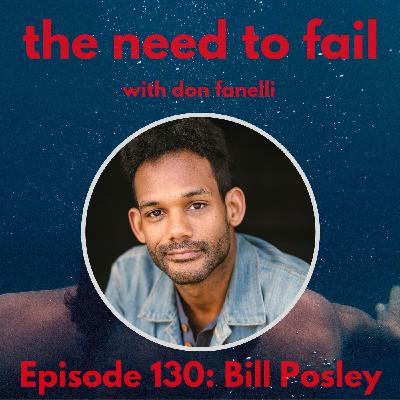