DiscoverJust CasesEpisode 11: "He knows how to operate in the shadows"

The corruption case against former South African president Jacob Zuma has begun. Zuma’s case lifts the lid on the influence of weapons companies on governments worldwide.

“It’s not a story of a corrupt guy, Jacob Zuma,” says Hennie van Vuuren, the director of Open Secrets, a South African organisation that investigates economic crimes and abuses of power.

“[Instead] it’s a story of a network of players around the globe - in corporations, arms companies, intelligence agencies - who have been working with accountants and lawyers and others who have facilitated this corruption. As we zoom out we start to see the links spread across the globe.”

Hennie van Vuuren (www.twitter.com/hennievvuuren) is the author of 'Apartheid, Guns and Money: A Tale of Profit', which shows how a secret global network of banks, governments and big business dodged international sanctions to supply the last Apartheid regime with weapons, and how this legacy of corruption, which resulted in the gutting of democratic institutions and the murders of those who attempted to expose it, still survives to this day.

Episode 20: Could "billions of dollars" of government spending be unconstitutional? 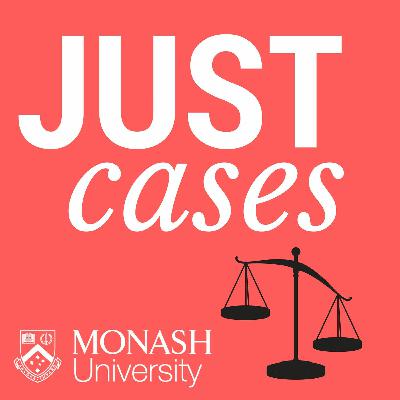