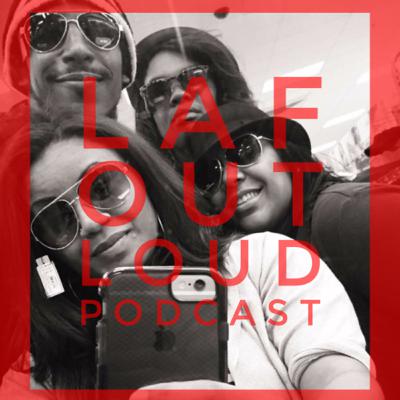 Hold up!  There are multiple flags on the play!  As a Goddess, we must recognize penalties that occur in our life and know when it's time to throw our FLAG.  It does not matter if it is for ourselves or others, we have to throw our flag then fight strategically the Goddess way.  Let's say someone does something to you that you do not like - that's a penalty, throw your FLAG!  Someone close to you says something that hurts your feelings - another penalty - throw a FLAG.  The one who is supposed to love you the most mistreats you the worst - that's for damn sure a penalty!  FLAG! FLAG! FLAG!
FLAG - Fight Like A Goddess!  Now when we say throw your flag, you know exactly what we mean.
We didn’t plan on taking the conversation in this direction. We go where we’re led though.  In this episode we discuss the meaning of Permanent Penalization, unjust penalties, difficulties of reintegrating into society post-incarceration and how it affects the individual and their families. 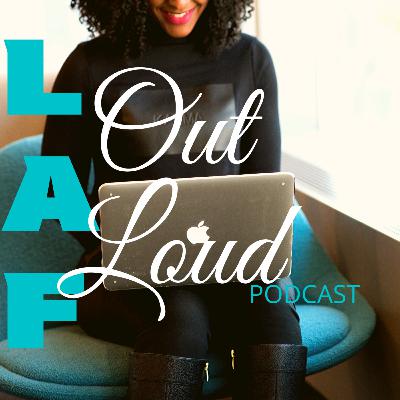 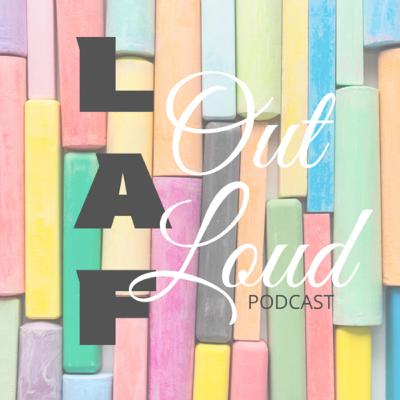 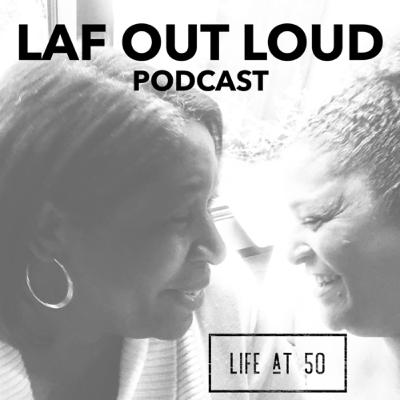 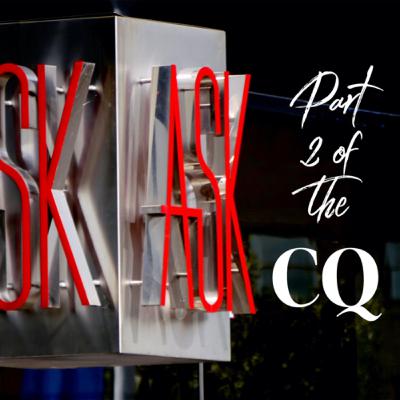 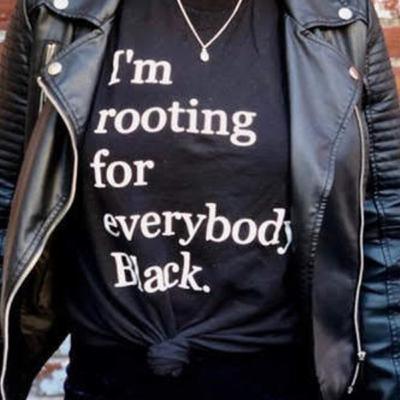