Wi-SUN Alliance: A global ecosystem of member companies seeking to accelerate the implementation of open standards-based Field Area Networks (FAN) and the Internet of Things (IoT). Host and EnerNex Vice President Ron Chebra talks with Phil Beecher, President and CEO of Wi-Sun Alliance, on interoperability, security, the process of testing and certification, and how the Alliance has created an ecosystem of capable devices as the most widely deployed IoT network technology in the world. With more than 91 million Wi-SUN capable devices awarded globally, Beecher comments on its growing success as service providers and city developers deploy new IoT applications and services for smart cities and utilities.

Season 2 Episode #5 | The Connected Home: Bridging the Consumer and the Grid 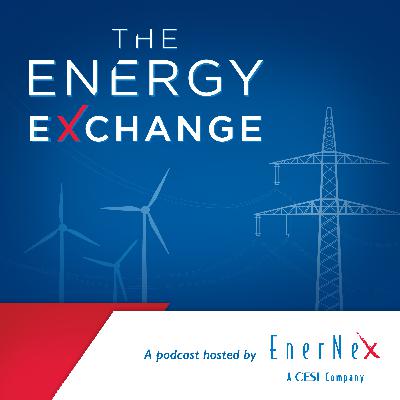 Season 2 Episode #2 | The Path Forward for Resiliency: From Policy to Simulation 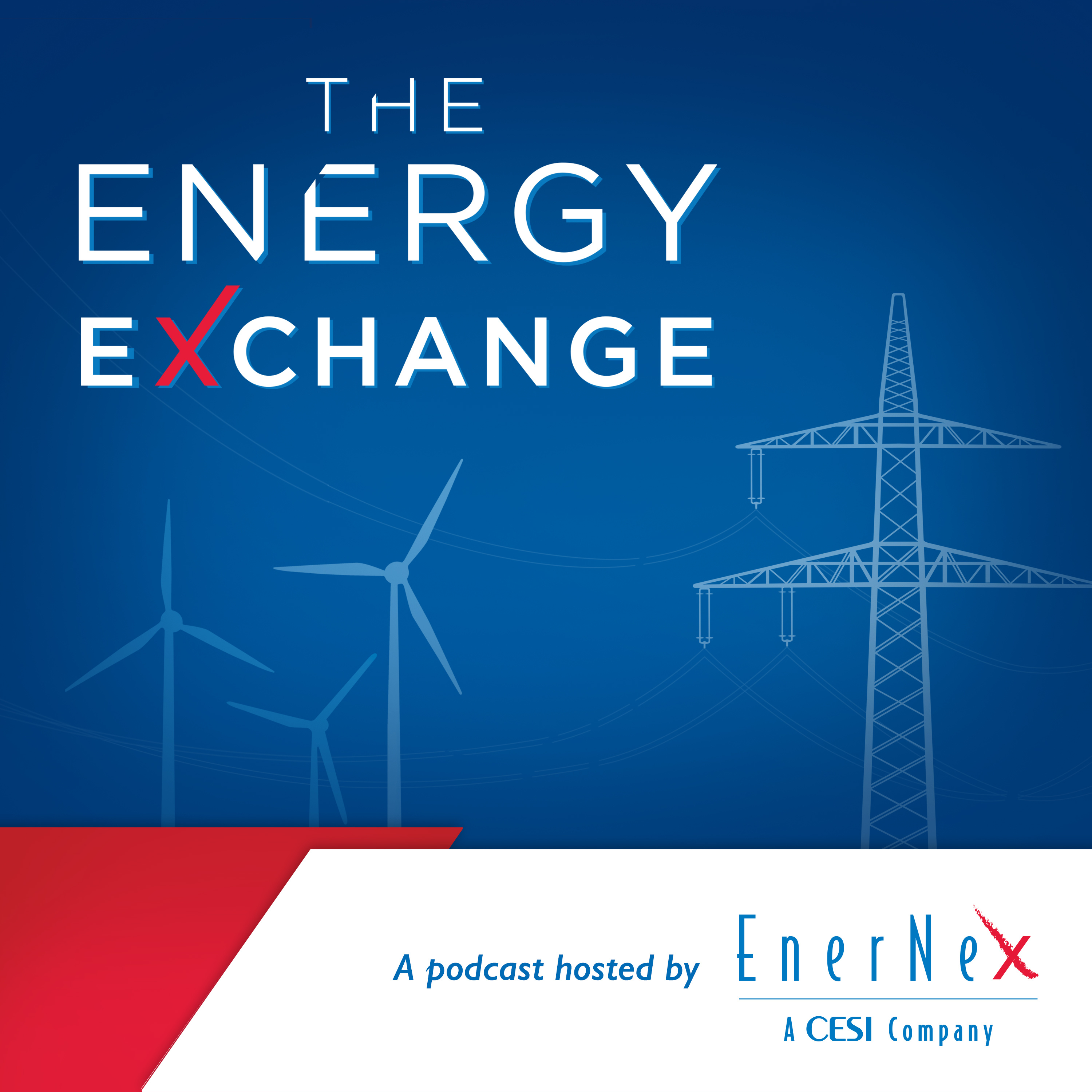 Season 2 Episode #1 | It’s All About Telecommunications

Episode #12 | The Best of The Energy Exchange Season 1

Episode #9 | Behind the Door of OpenADR

Episode #8 | Taking Knowledge to the Next Generation

Episode #7 | On the DTECH 2019 Show Floor with Teresa Hansen

Episode #5 | AMI and More: Realizing the Full Opportunity of Communications