Is there anyone more synonymous with the sport of triathlon, the Ironman distance, and performance at the very highest level than Dave Scott? If he were British, he'd be a "Sir" for sure...in fact, I think we should simply refer to him as Sir Dave Scott, what do you think? Maybe even "Lord"?

Winner of a record six Hawaii Ironman World Championship titles between 1980 and 1987 and still to this date some 30 years after his epic "Ironwar" with fellow six time winner, Mark Allen, one of the fastest ever runners off the bike, Dave Scott is simply "The Man" when it comes to Ironman. In fact, even though 2018 was arguably the fastest year on record (weather-wise) in Kona's 40th outing, if Dave put his 2nd place time in 1989 (8:10:13 ) up against last year's winners, he'd still have finished 9th place, beating the now bike course record holder Cameron Wurf's 2018 time by some 18 seconds. Incredible! 30 years later and he's still a legend of the sport. Think about the times that athletes in other sports were doing 30 years ago...these times and performances have been totally obliterated into the past through the enhancement of sport through technology. Given how technology driven triathlon is and how far it's come in 30 years, this is a real testament to where Dave Scott sits in the history books, being the first athlete ever to be inducted into the Ironman Hall of Fame in 1983. OK, we think you get the idea - he's a god to many of us!

Paul and Adam first met up with Dave in 2013 in Boulder, CO as they took a bromance car trip from the east to west coast of the USA after Paul won the prestigious Manhattan Island Marathon Swim. Dave openly welcomed Paul and Adam into his squad and during coffee afterwards, both agreed it felt like they'd known Dave forever. In fact, this is what you always hear about the great man - despite his obvious standing in the sport, Dave always seems to have time for you, recalling important individual features about you and simply taking an interest in what you do. It's a very commendable quality above and beyond all the sporting accolades.

So now, sit back, relax and enjoy hearing from one of the very best ever in this open, honest and candid discussion with The Man! 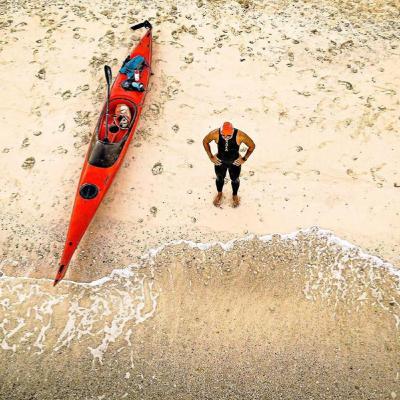 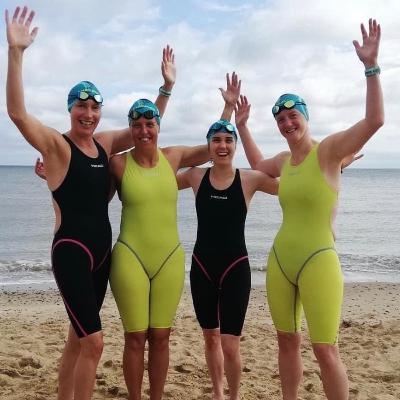 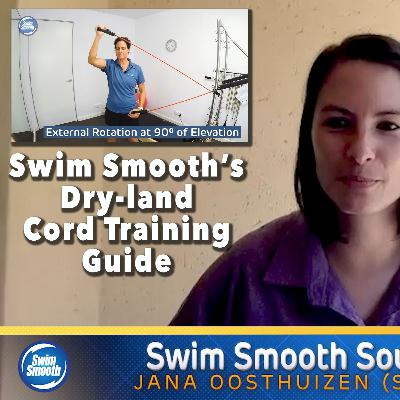 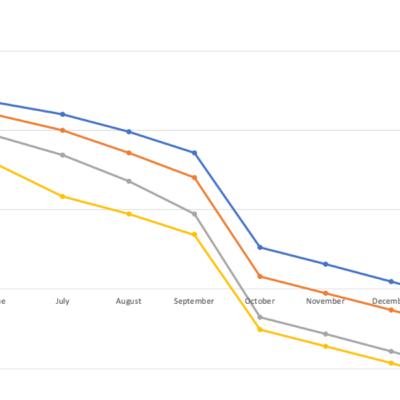 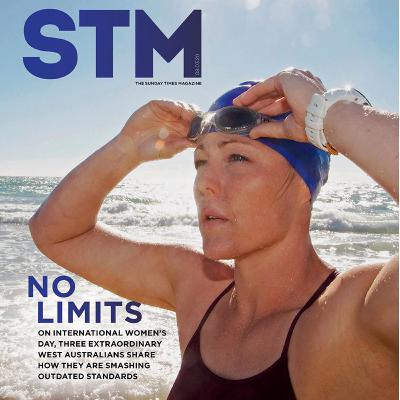 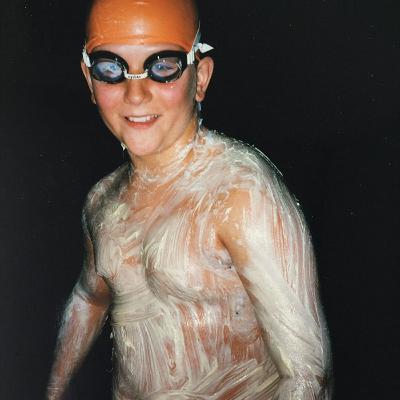 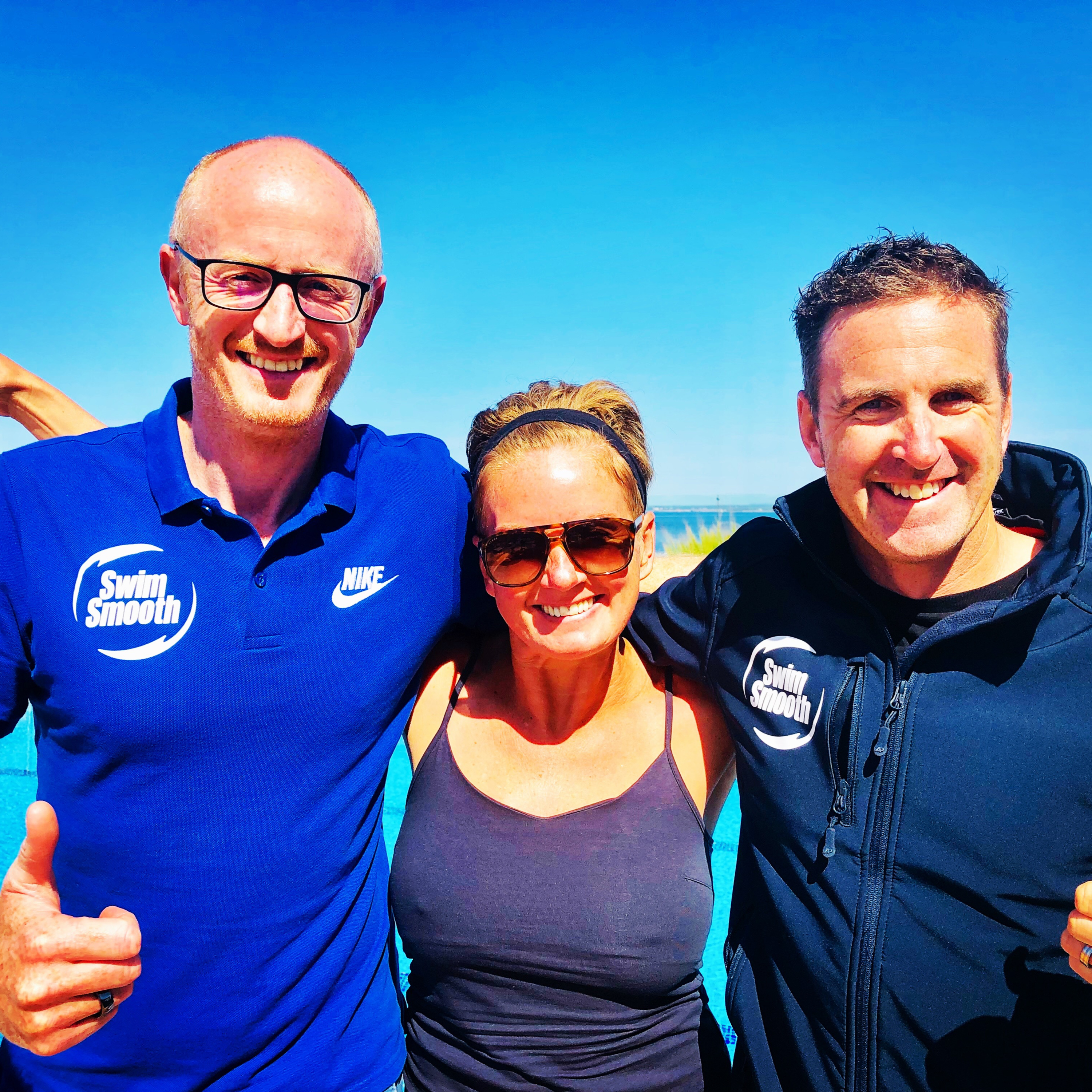 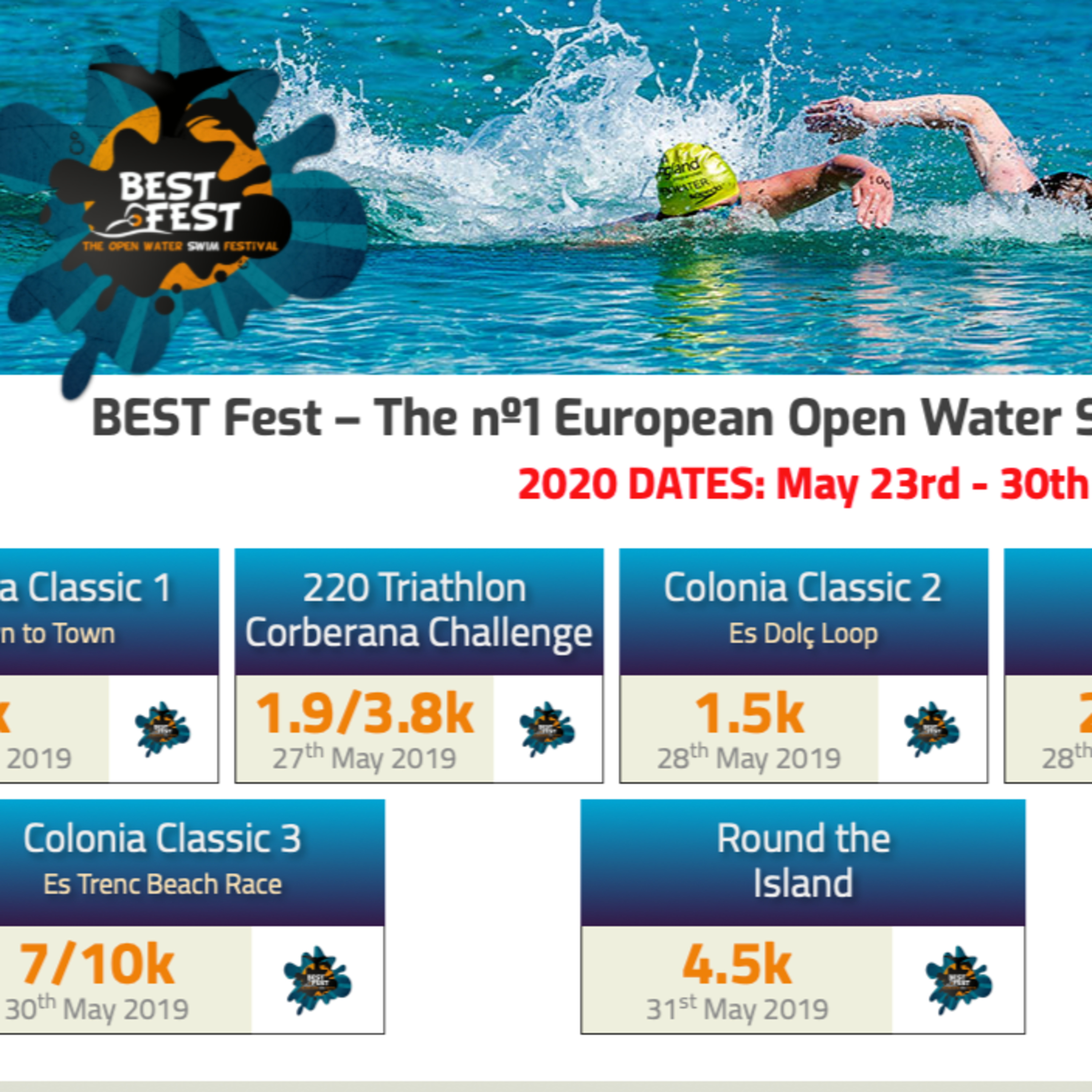 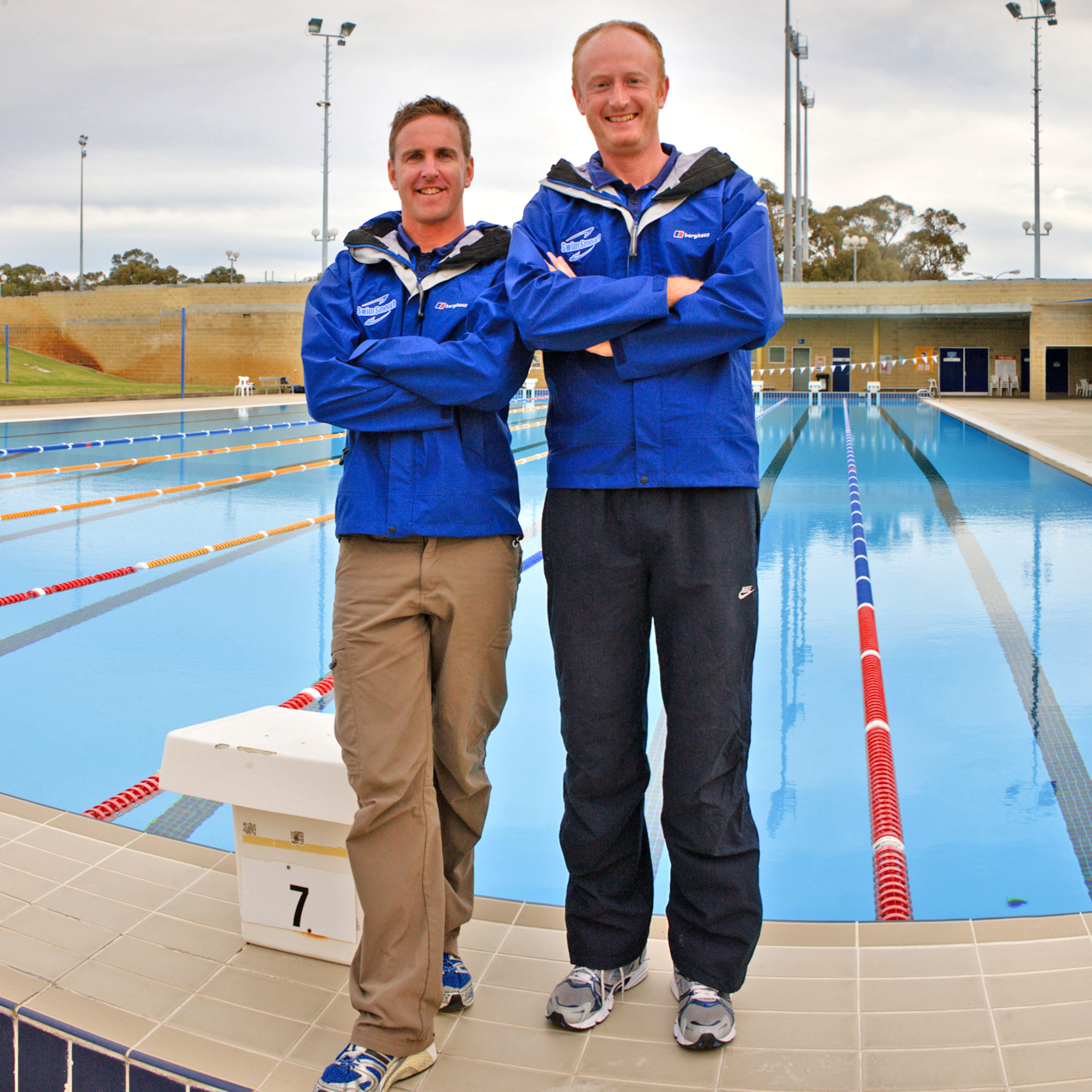 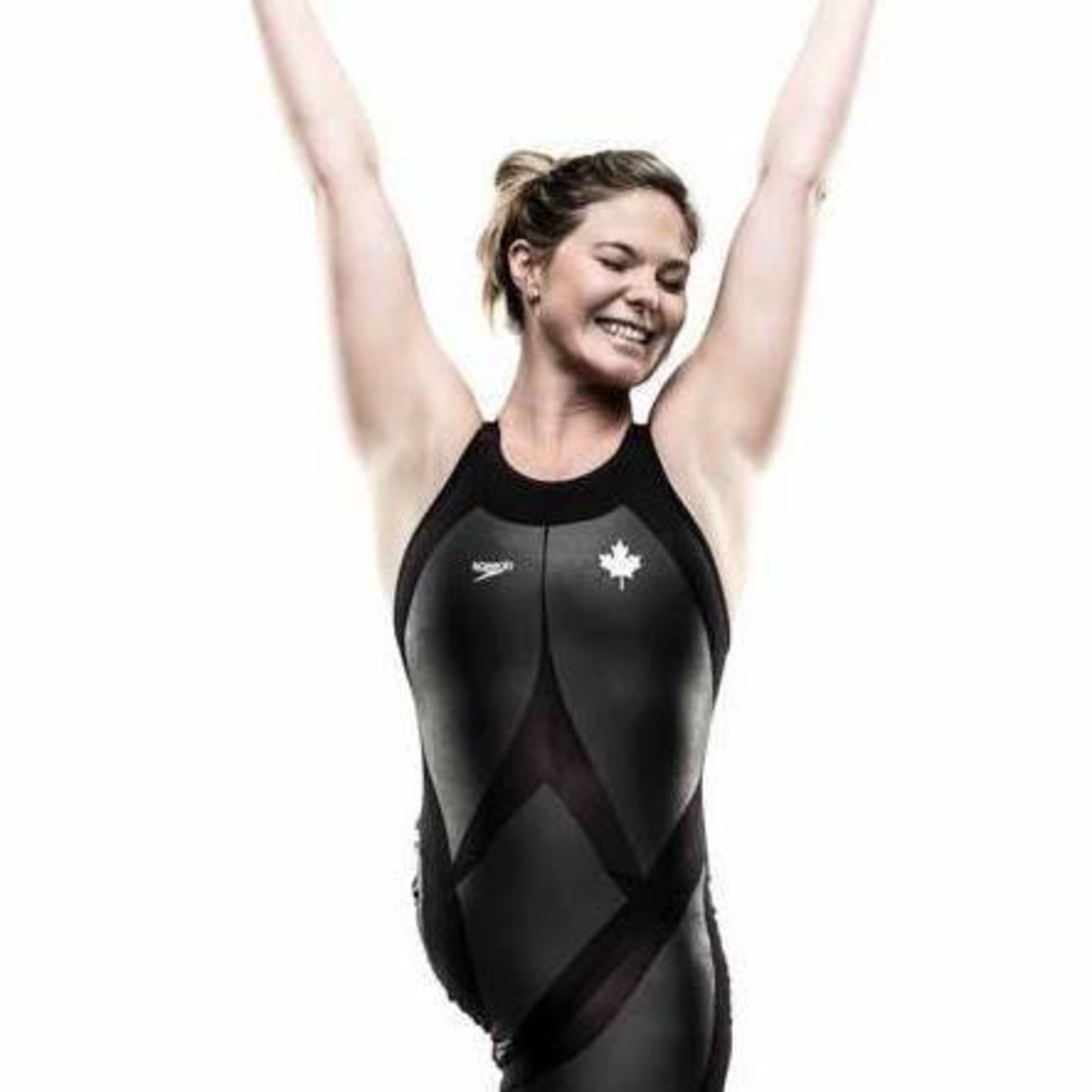 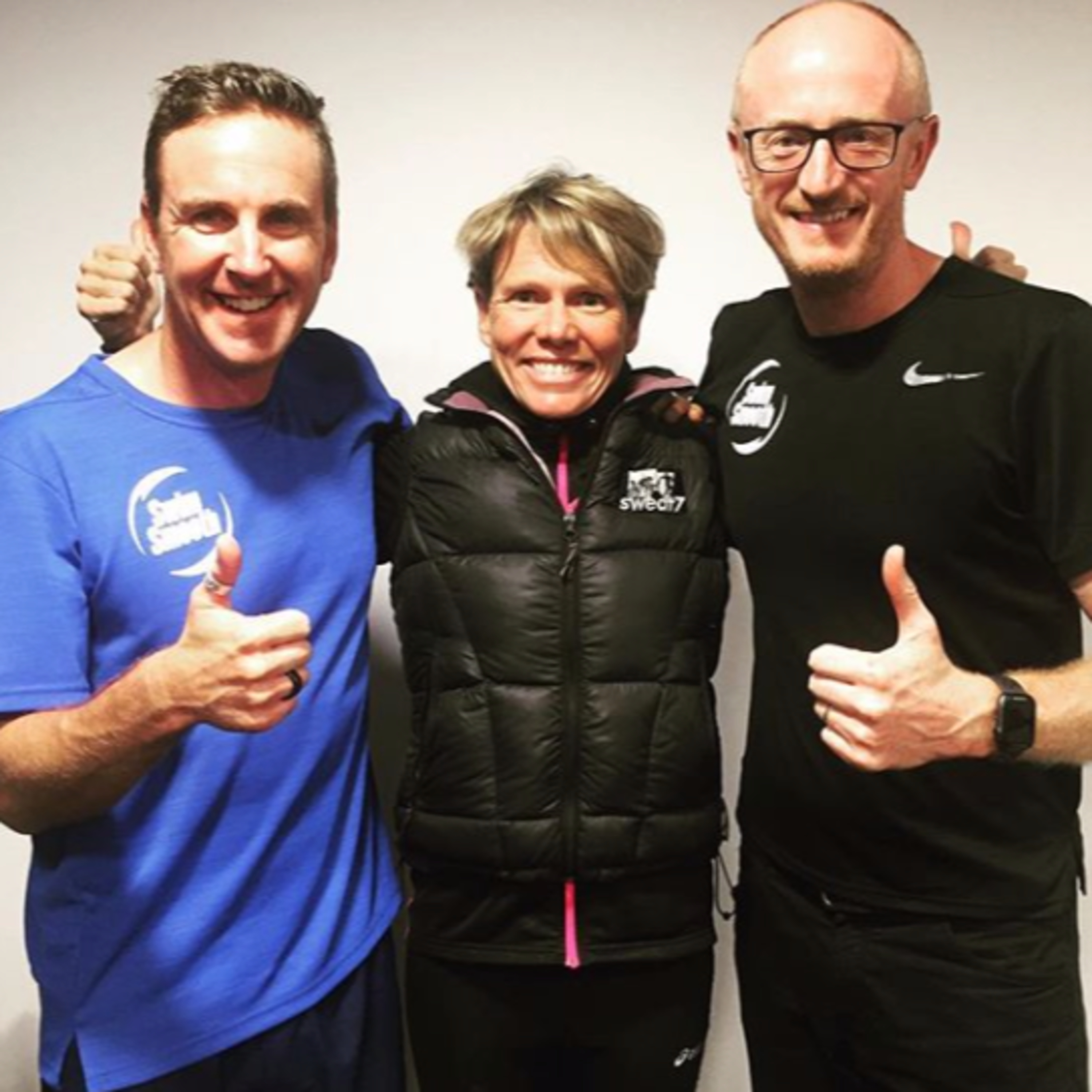 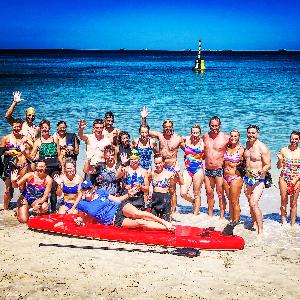 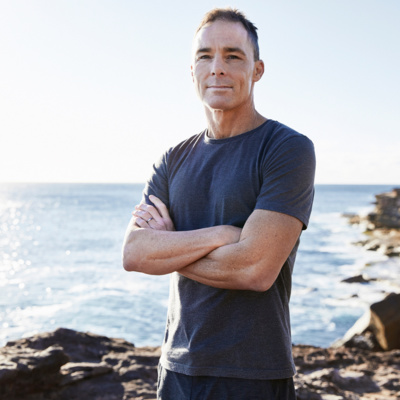 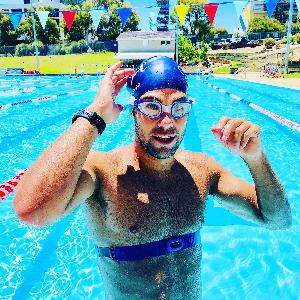 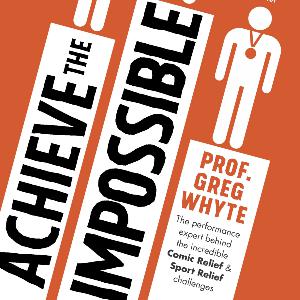 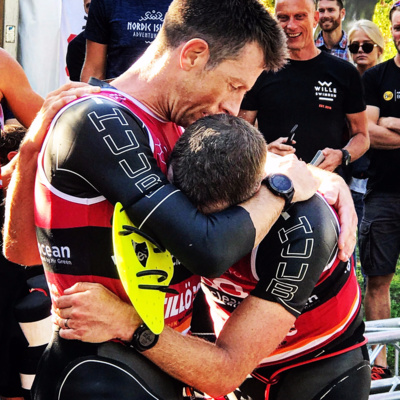 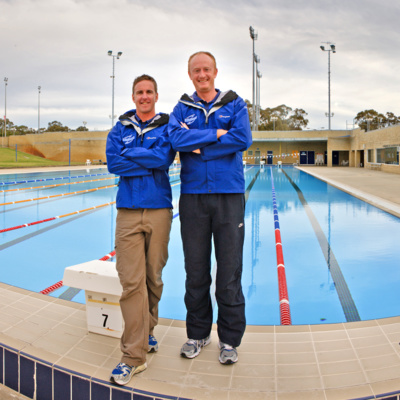 Episode 4 - The History of Swim Smooth - an extended special to celebrate our 14th birthday!