What was intended to be a shorter episode with hosts busy or ill turned into the birthing of an entire new sub-series because Fletcher and Chris a) own a lot of these films and b) love talking about them. 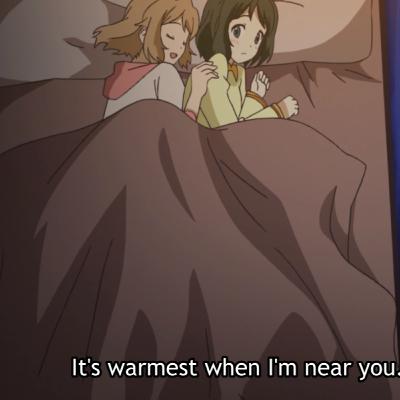 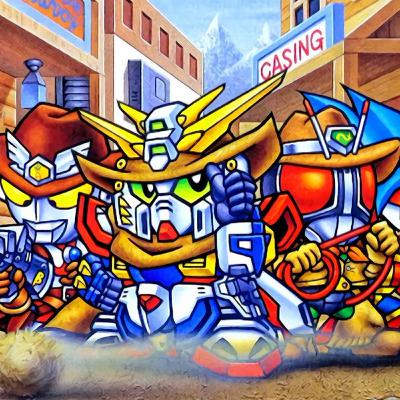 Episode 126: Splinter 016: Gotta Get Out Of This Franchise 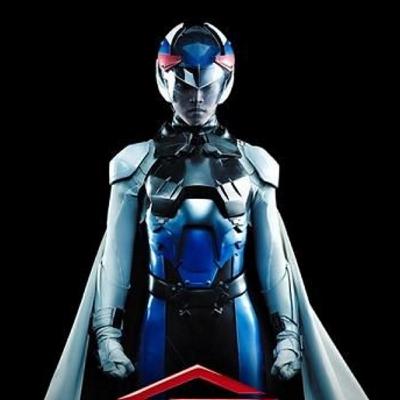