DiscoverJust CasesEpisode 13: Why is our secular government allowed to fund religious schools? 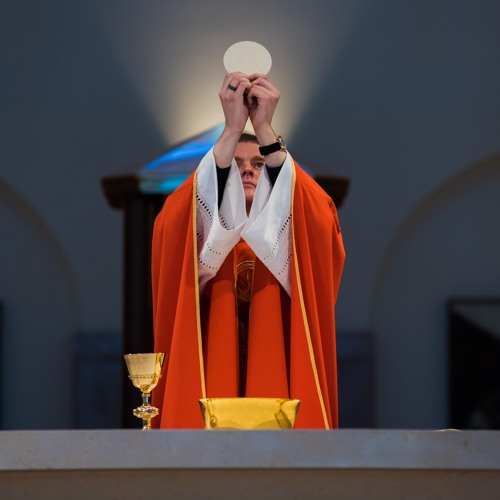 A fight over a new toilet block at a Catholic school in 1962 turns into a major constitutional and ideological war, the effects of which last until today.

Australians traditionally sees themselves as pretty secular compared to the rest of the world. But how Australians choose to fund their children’s education paints a very different picture.

For every dollar the Federal Government spends per student in a private or independent school, public schools receive only around 75 cents per student.

In 2017, Catholic schools received $8.4 billion in government funding, despite also being funded by fee-paying families. The Catholic Church in Australia is estimated to be worth between $20 billion to $30 billion.

How can a secular government, in a country which espouses the separation of church and state, be allowed to fund religious schools? And when it comes to school funding, is our government playing favourites with religion?

Storyteller:
Dr Luke Beck, Associate Professor, Monash Law School. (https://twitter.com/drlukebeck)Associate Professor Luke Beck is a leading scholar in the field of separation of religion and government and religious freedom under the Australian Constitution. The principal focus of his research is on developing a deeper and more sophisticated understanding of section 116 of the Australian Constitution in terms of its history and underlying purposes, its relationship and interaction with broader Australian constitutional culture and how it might be best interpreted and applied.

Music in this episode:
Nathaniel Wyvern - ‘Sanctuary of the Sky Gods’
Mid-Air Machine - ‘Breathing Out’
John Bartman - ‘Pepper the Pig’