Three vicious murders in rural Northeastern Maine stun the small city of Amity’s 238 residents.  A missing truck, three innocent victims killed with surgical precision, and a crime scene just a few miles West of the US/Canadian border leave detectives with few clues.  Like a trained assassin creeping through the Maine thicket, 20-year-old Thayne Ormsby commits one of the state’s most heinous triple homicides, all apparently - by mistake.  A tale of vigilante justice gone horribly wrong when the truth is finally revealed.

I was born and raised in a naval city that had a large USMC population, and not once have I ever heard a K-Bar's name be pronounced that way... 😂

thank you for everything you put out! Its fucken to bad people have nothing else better to do than to put there noise into where it dont belong. To bad you sir fuck tard that went after the cast couldn't just turn it off no u had to go after people jobs! what a loser. That what's wrong with America now. no freedom of speech and everyone gets butt hurt! 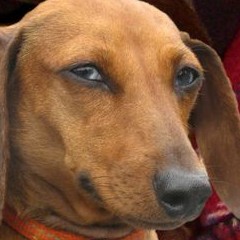 The Brotherhood of Sleep

Even though there's a good backlog of episodes for bingeing, it's a shame one of the top podcasts has to end over jealousy, envy, and str8 up hate. I hope your happy bitchboy.

so disappointed that sword and scale is ending. have listened to all the podcasts a few times through. I do miss the old days with content coming out all the time, before patreon. as a broke college student, i don't have the money to support. hopefully the show gets scooped up soon because no other show is as good as sword and scale.

i ll say..arron wouldnt ditch his fanbase....not all of us can blow money on stories weve already heard fukface

so what about yur cust. that have no money fukwit..???...i been listenin for years...im handicapped and broke....asshole....fuk you

last episode will be number 134 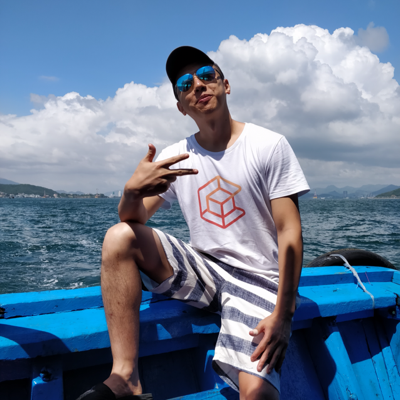 I thought S&S was ending. Lol didn't he just come out with the announcement yesterday? Or was it a publicity stunt?