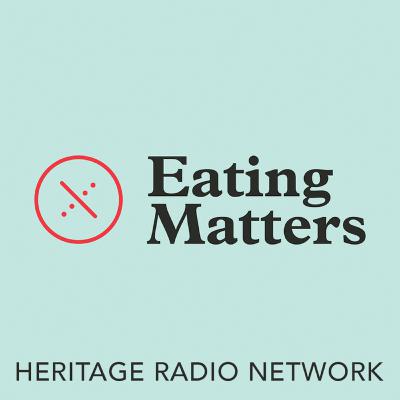 Roundup, a common glyphosate-based herbicide made by Monsanto, is back in the news as a California jury recently ordered the company to pay $2 billion in damages to a married couple who both developed non-Hodgkin lymphoma, which they say was caused by many years of using this product. Carey Gillam, investigative journalist and author of Whitewash: The Story of a Weed Killer, Cancer, and the Corruption of Science, joins host Jenna Liut to discuss the science behind glyphosate, how it became the world's most popular herbicide, and what is at stake for human and environmental health as a result of its prevalence worldwide.

Eating Matters is powered by Simplecast. 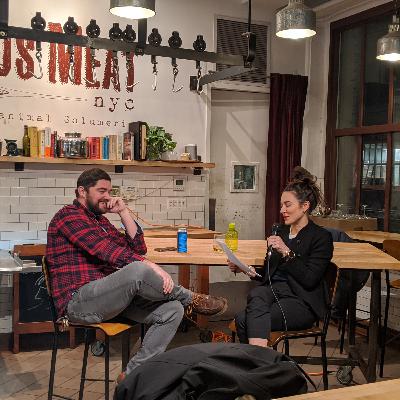 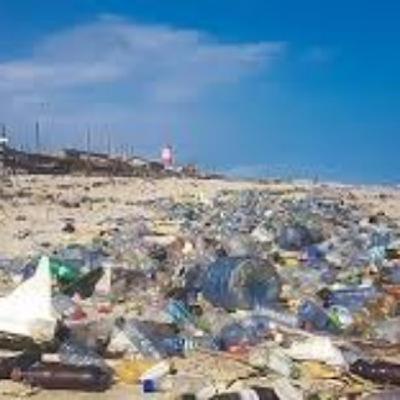 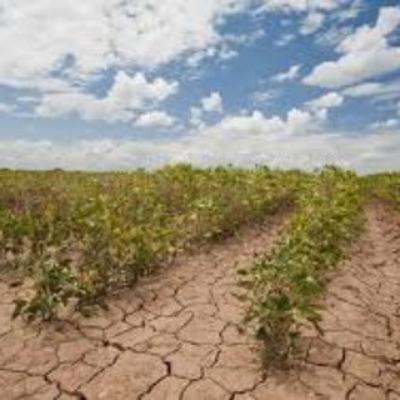 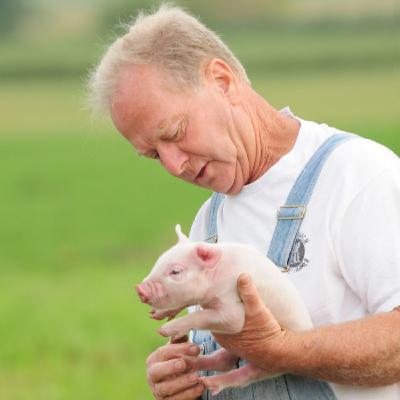 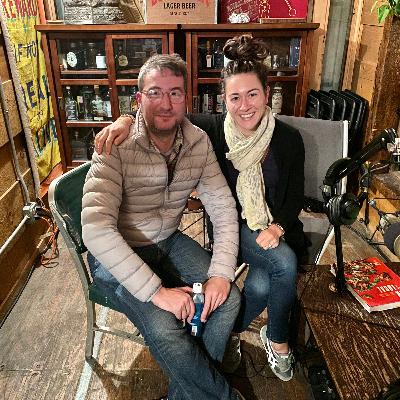 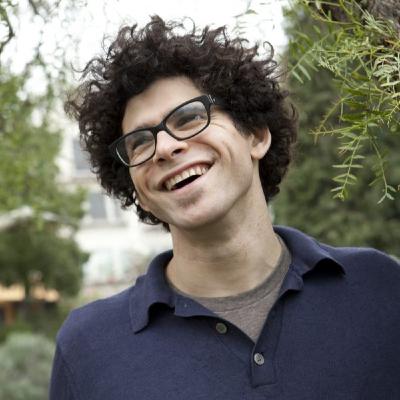 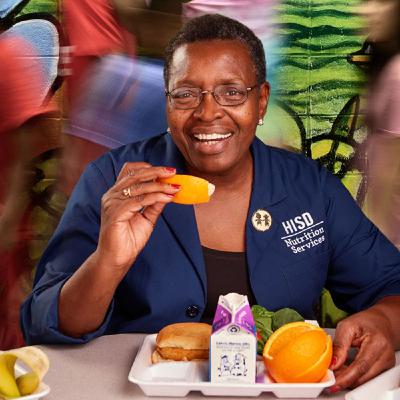 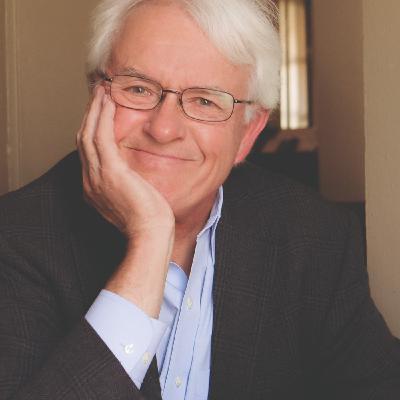 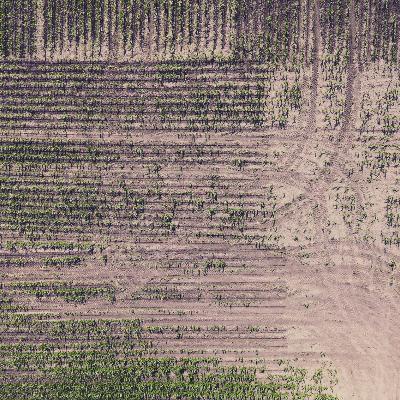 Episode 144: The Problem with Crop Insurance 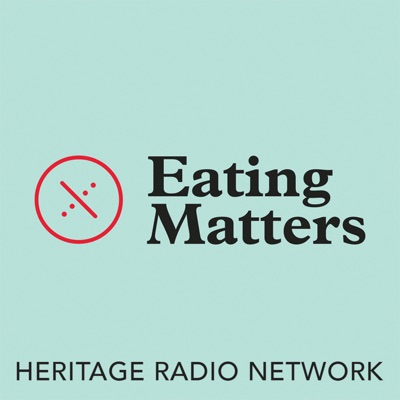 Episode 143: The Labor of (School) Lunch 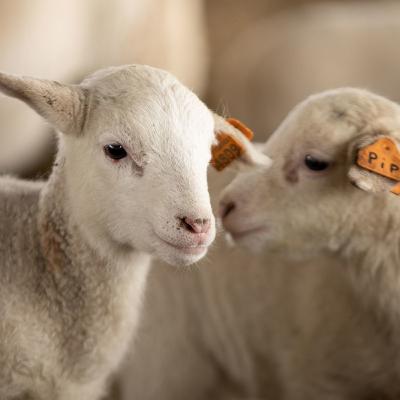 Episode 142: Shop With Your Heart 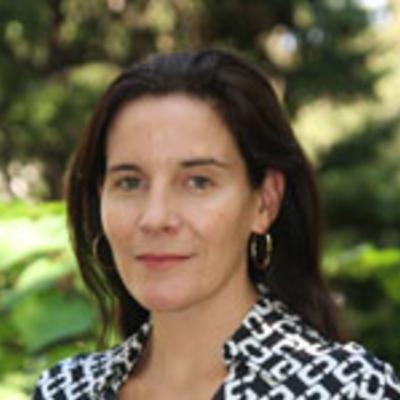 Episode 141: Catching Up with Kim Kessler 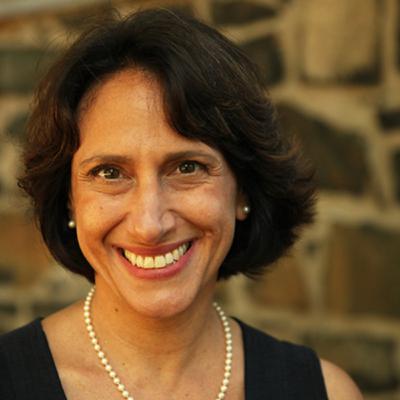 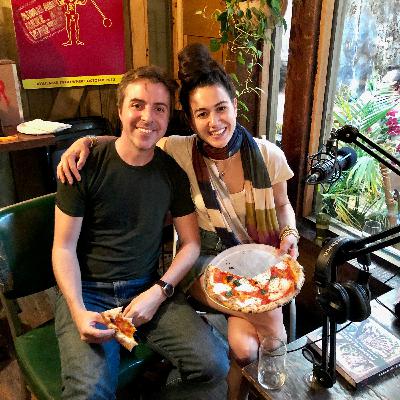 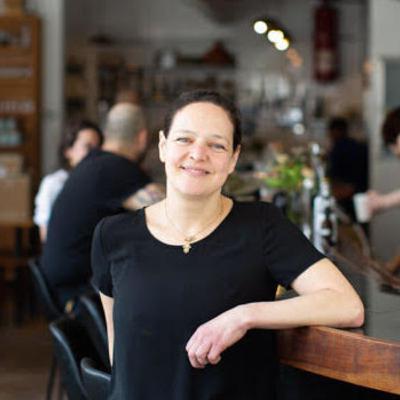 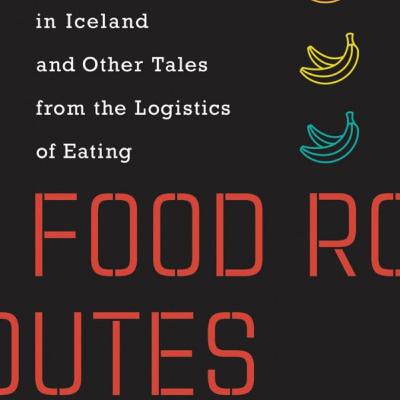 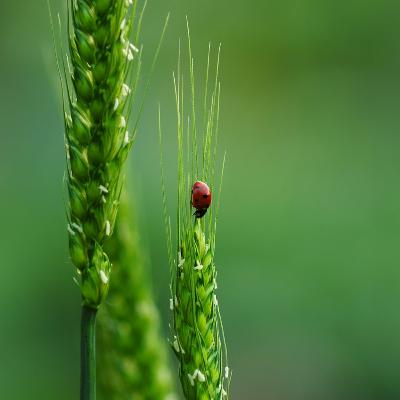 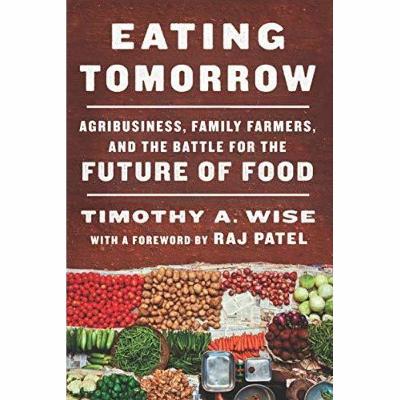