Episode 139: Miltarc of the Beast

Episode 149: Frendsham for my Sham Friends

Episode 147: A Vulgar Display of Flour

Episode 144: Munchin' on the Fartbox 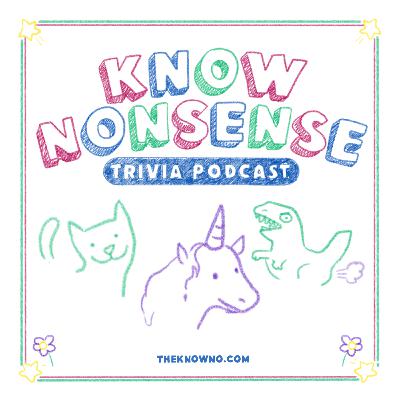 Episode 142: In The Still Of The Heat Of The Night

Episode 139: Miltarc of the Beast