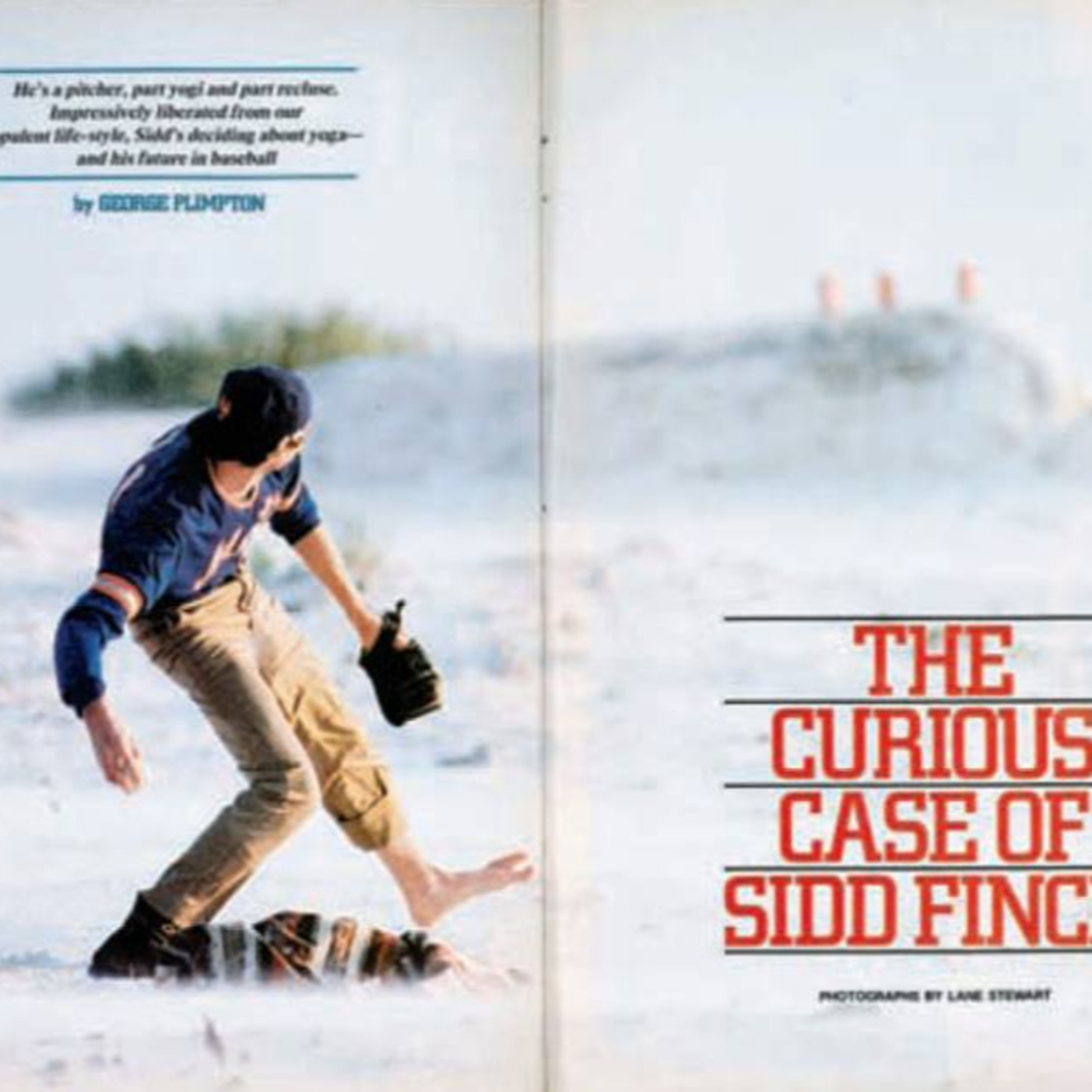 It's been more than 30 years since Sports Illustrated pulled off the greatest April Fool's prank ever - The Curious Case of Sidd Finch, which told the story of a New York Mets rookie pitcher who was raised by Tibetan monks, played the French Horn and threw a 168 mile-per-hour fastball. It was a joke, of course. But it has became legend. We decided to honor this year's April Fool's Day by speaking with former SI Managing Editor Mark Mulvoy about how it came about, how they kept it secret and why it wouldn't happen today. Listen in. 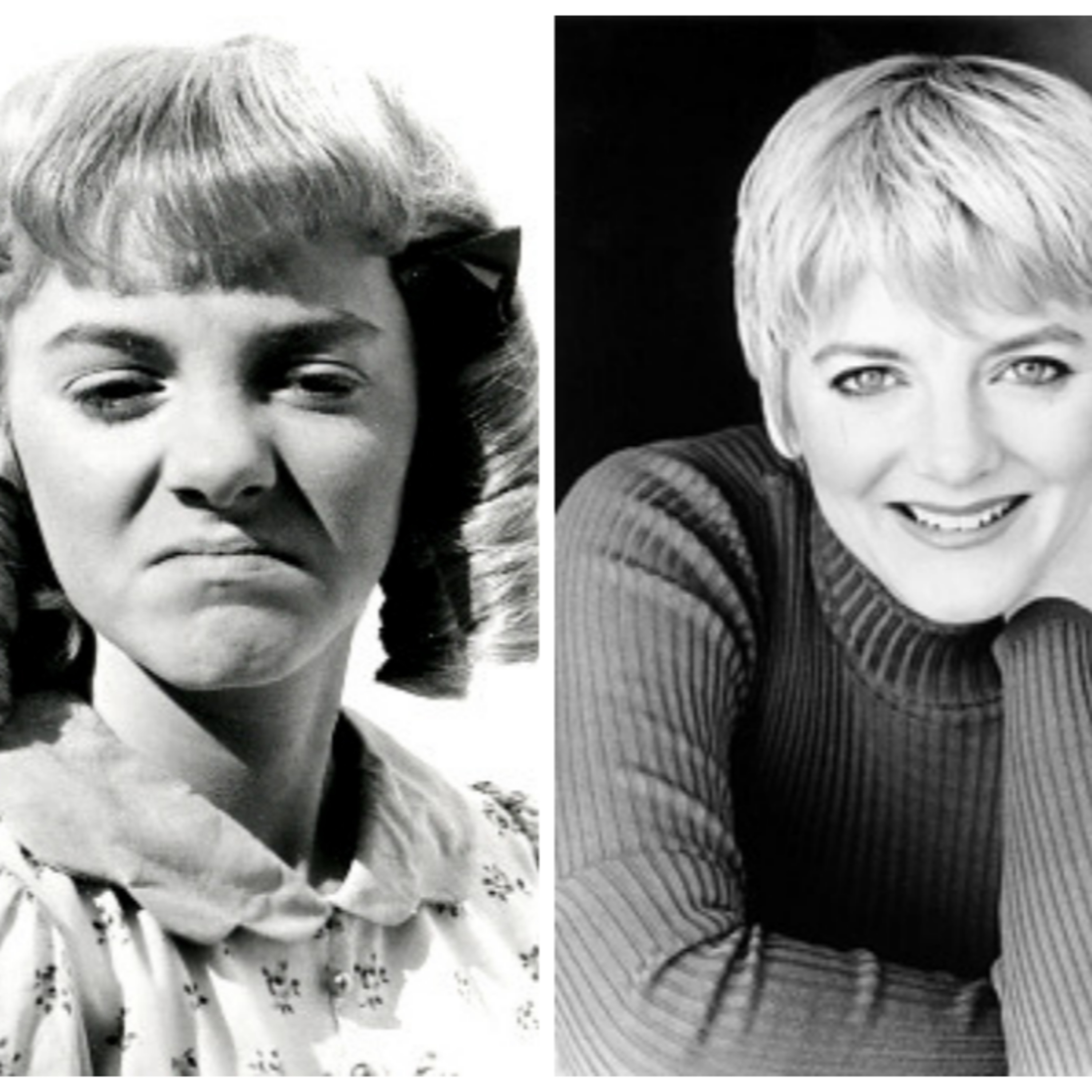 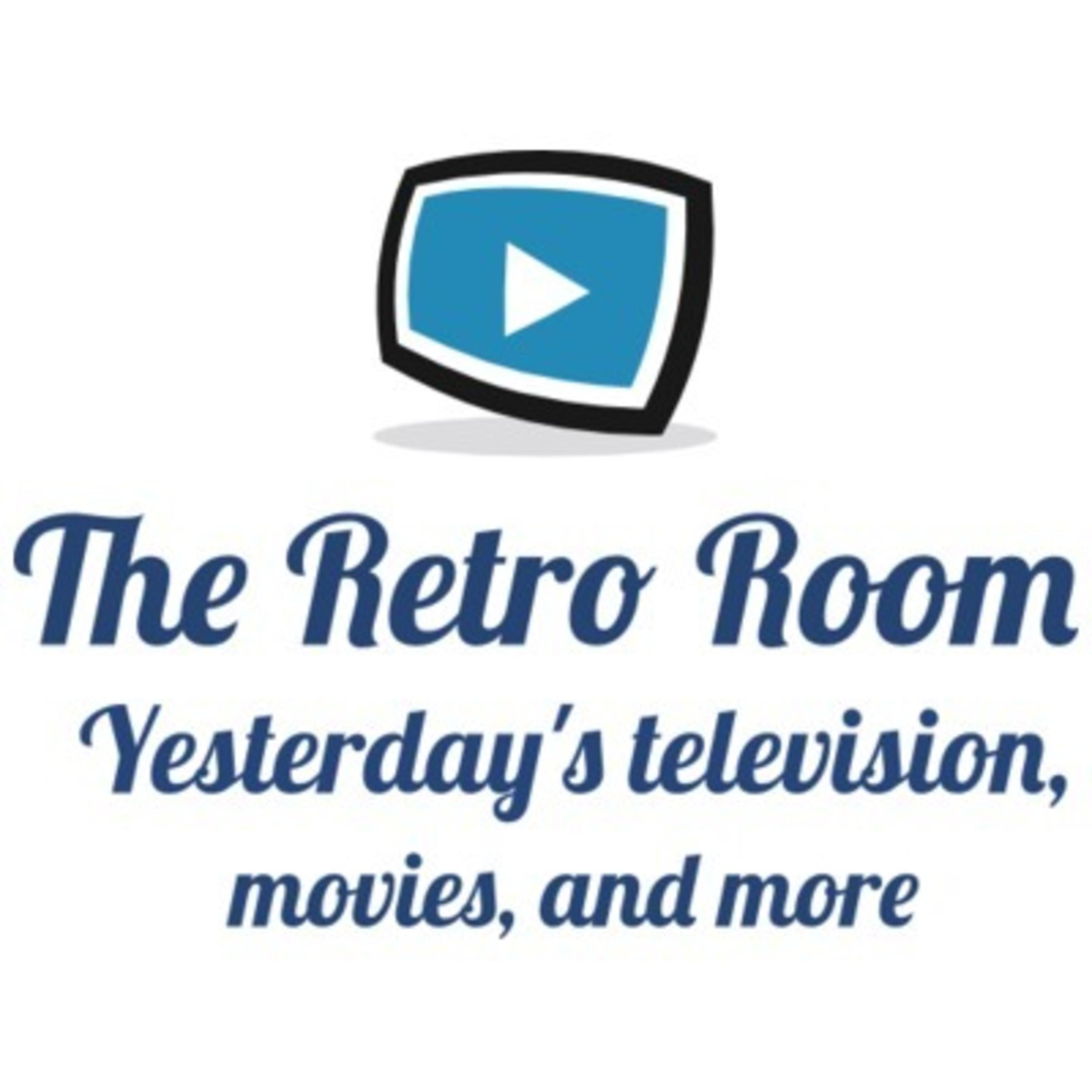 Episode 11 - TV Shows And Movies That Couldn't Be Made Today 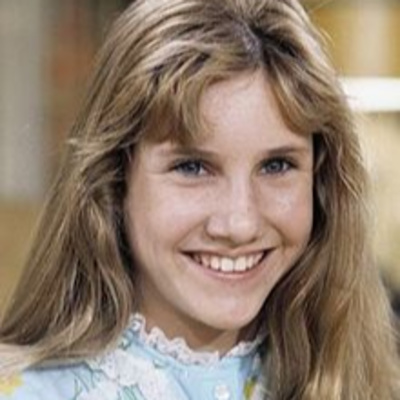 Episode 7 - The One About The Book About Friends

Episode 5 - When The Movie Is Inaccurate.