During the early morning hours of May 5th, 2012, Mark Duenas was awoken by what sounded like a catfight outside of his family home. He got up from his recliner and began checking the outside of the home. Walking down the hallway, he noticed the light on in his wife’s bedroom. When he opened up the door, he found her crumpled on the ground, covered in blood. No one knew who could have done such a thing. But in trying times such as these, it’s important for families to stick close. 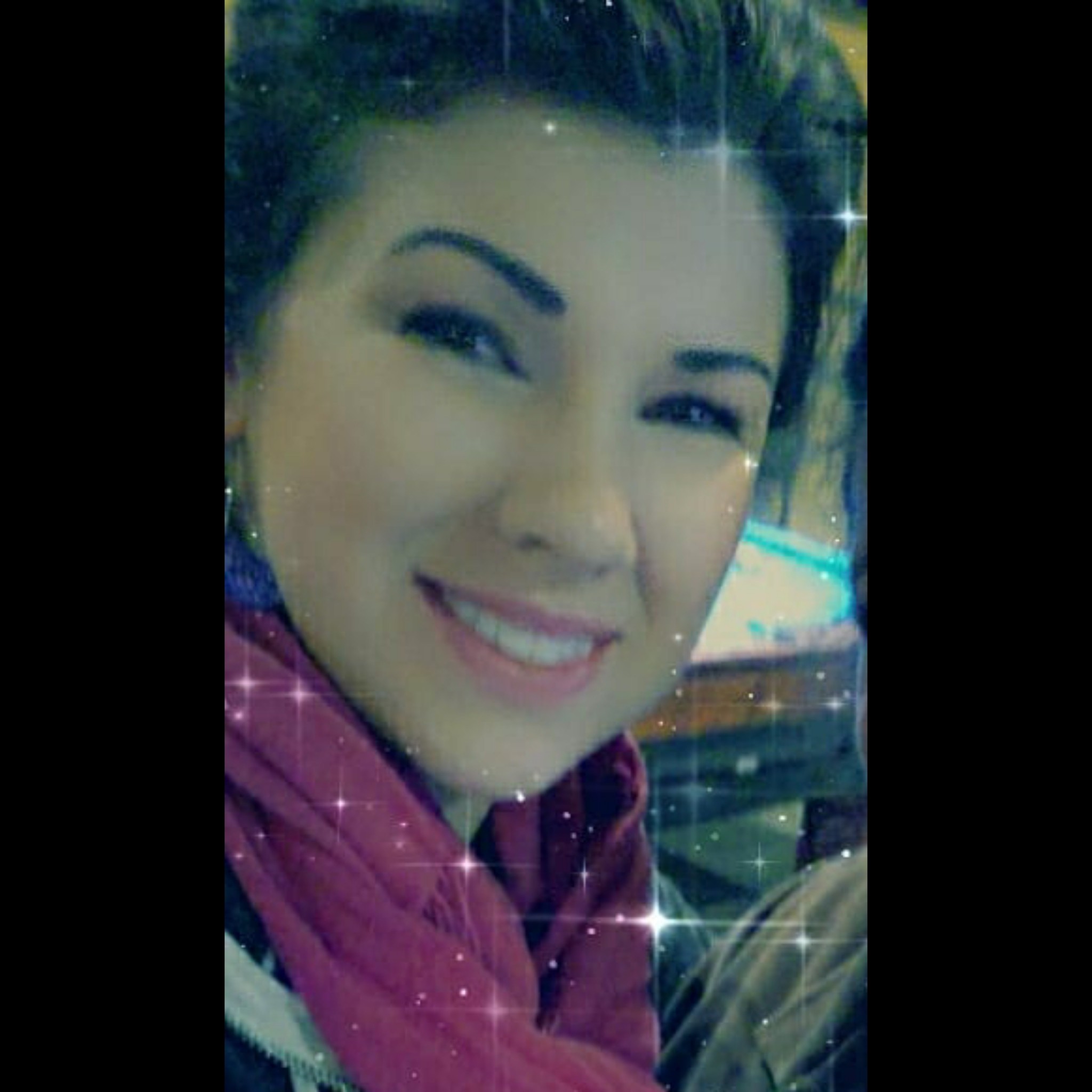 I am so glad that Mike went back and rerecorded these episodes before I got to them. No offense to Trisha, but I was not looking forward to listening to them narrated by you. I prefer listening to Mike.

So glad your back! missed your show.😊 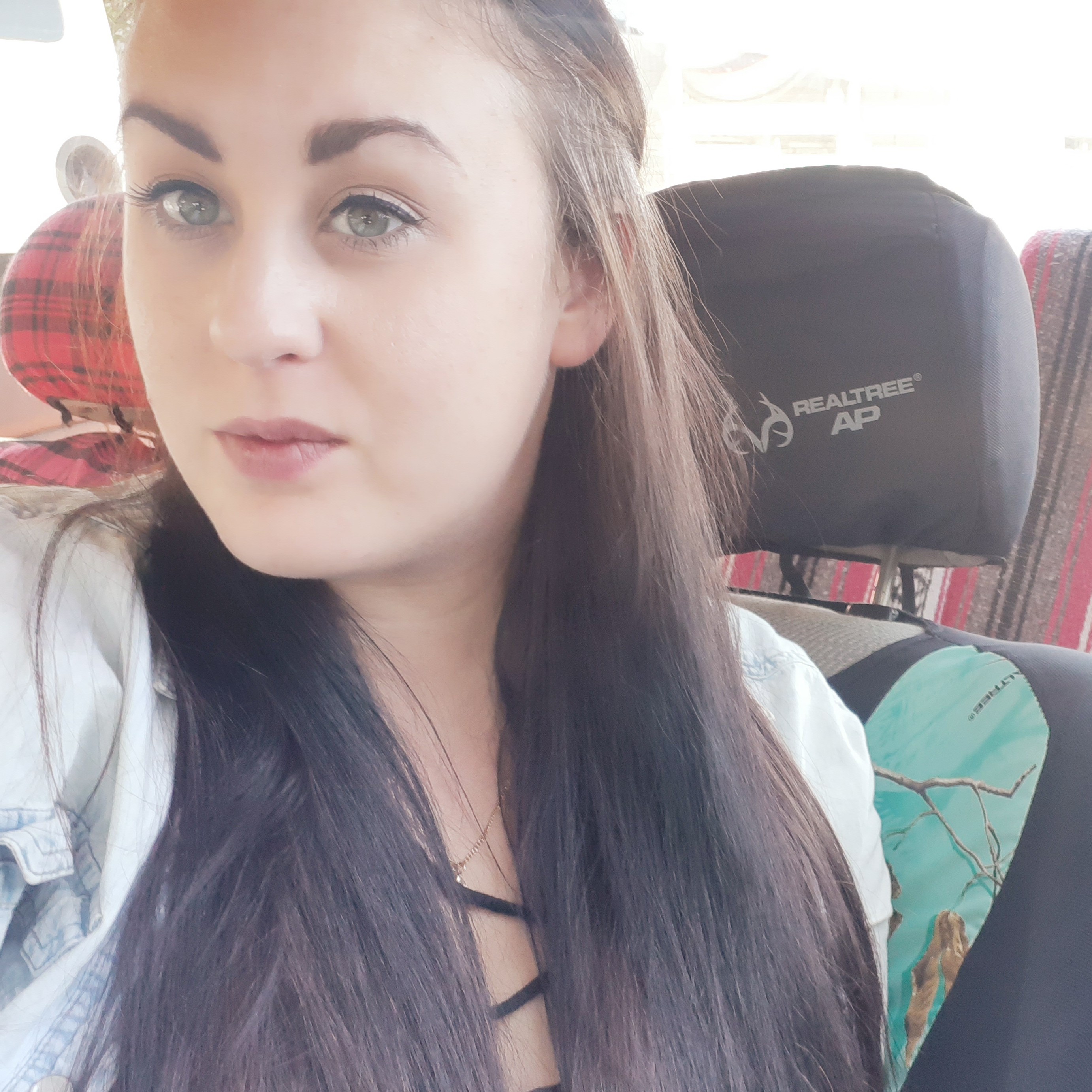 THANK THE LORD MIKE IS BACK. I skipped all other episodes haha

So happy you are back!! it just wasn't the same without you! As to you comment that started this whole thing...I thought it was hilarious and I'm a woman! 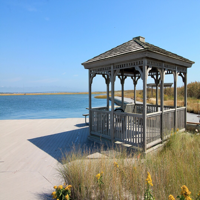 I am so glad Mike is back!

Thank God Mike is back. I couldn't stand the other chick. She just didn't give the podcast the same awesome feel that Mike gives it. Mike is what makes me choose this podcast above all other true crime podcasts. Welcome back dude! You were missed! And thank you so much for redoing the previous episodes. I just couldn't bring myself to listen to them with her doing it. 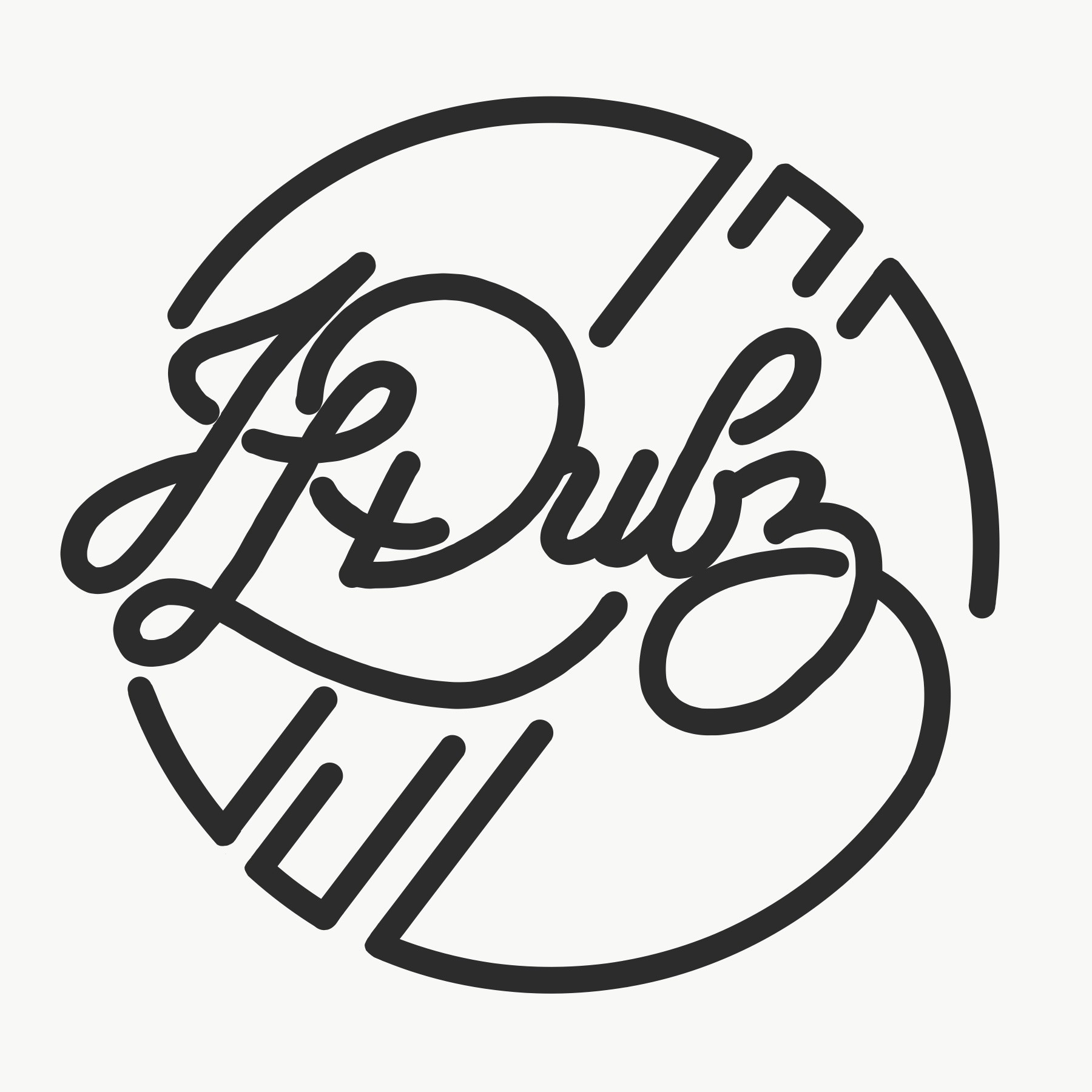 So glad Mike is back!

thank heavens mike is back if you dont like him dont listen. he makes this the best podcast

So much for what's left of this podcast. Mike is a disgrace to the show and a poor excuse for a man. He should be ashamed at his behaviour.

It's a podcast and Mike does great. Take it or leave it.

crazy...haven't listened in a while then turn it on and a hometown murder episode pops up