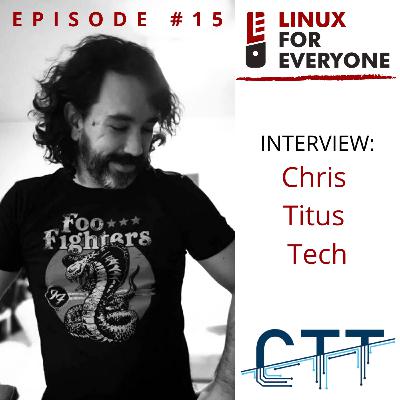 A streamlined episode featuring Chris Titus Tech, a content producer who made the switch to Linux in 2018 after 20 years working in various Windows Server support roles including IT Director. Chris and I have walked similar paths, but he has some unique viewpoints on the wide world of Linux.

And yea, I ask him if Ubuntu is still the devil :D

Plus, another Song from the Source that's an homage to both 70's Italian Disco and 80s Darkwave Synth? 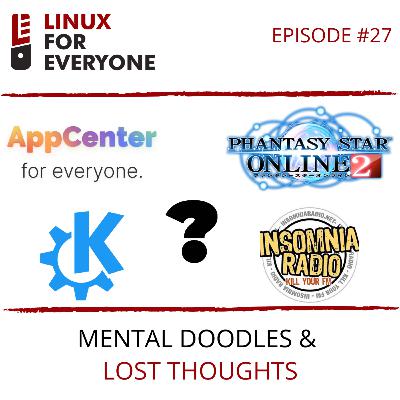 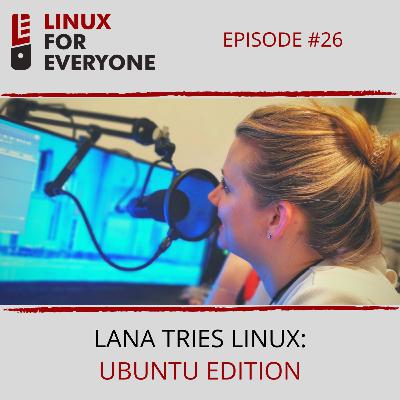 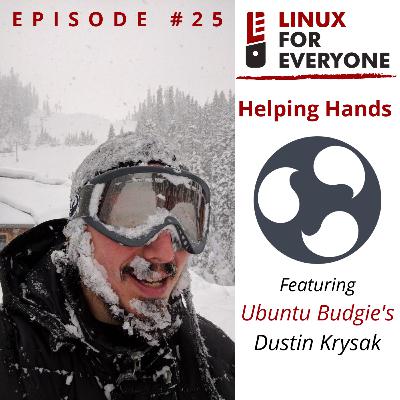 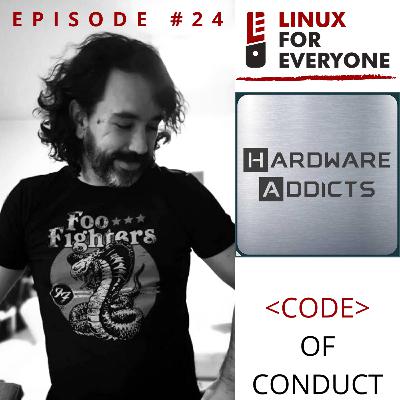 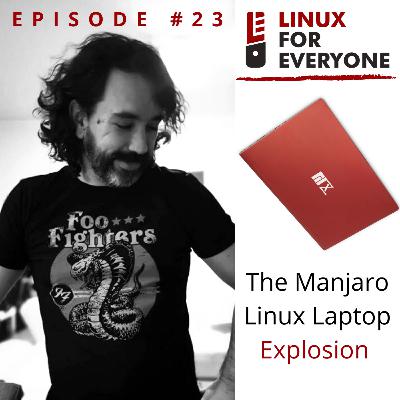 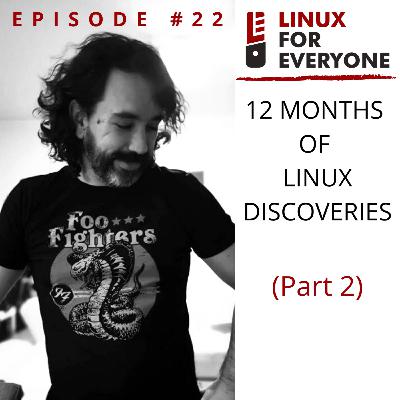 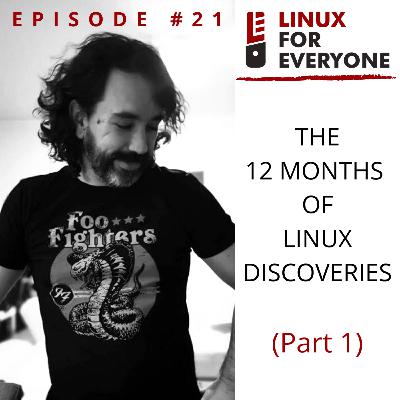 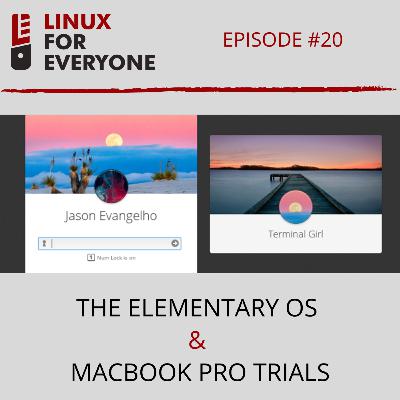 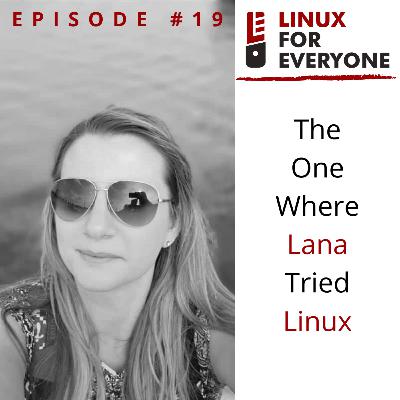 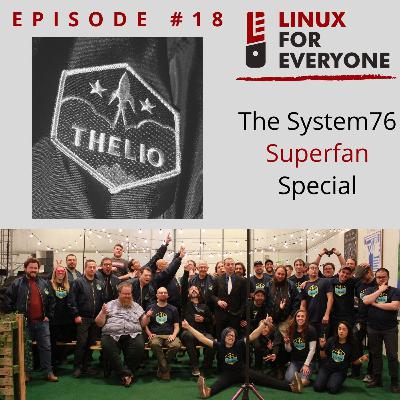 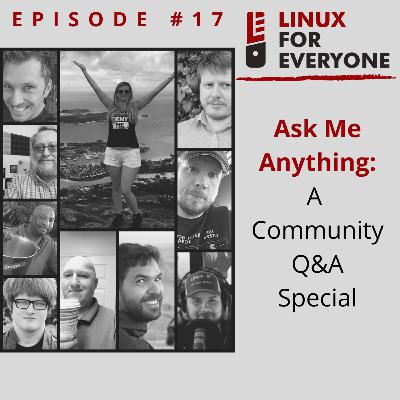 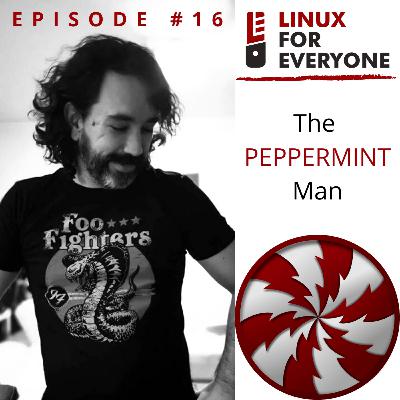 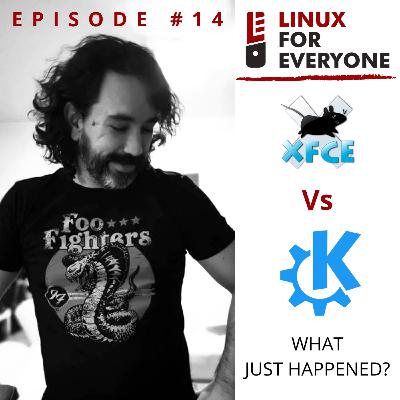 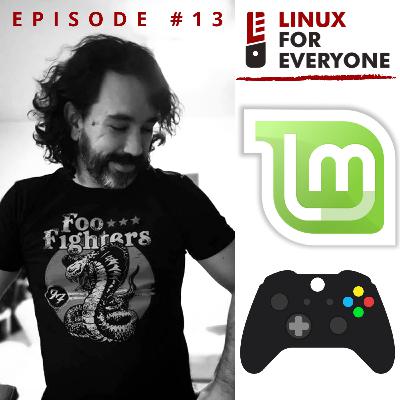 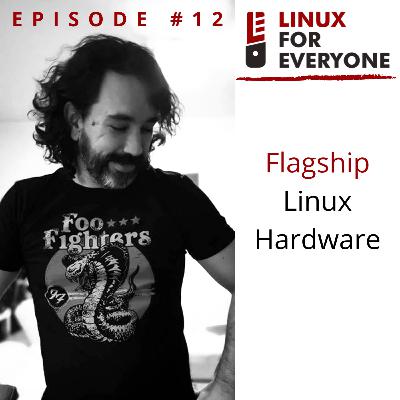 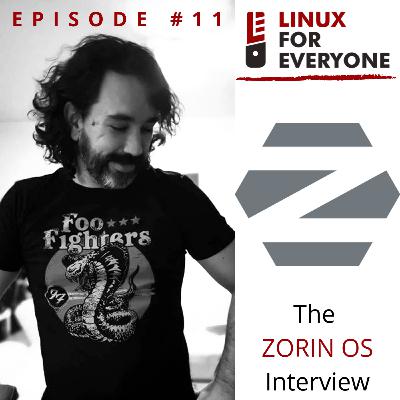 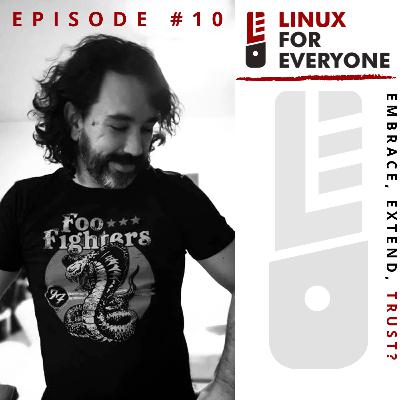 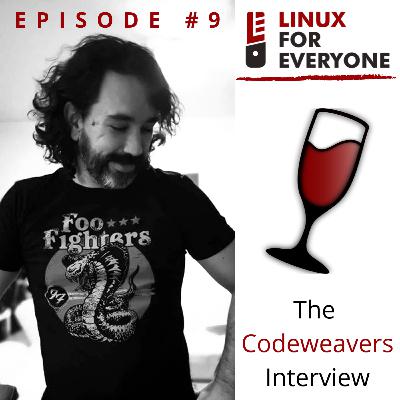