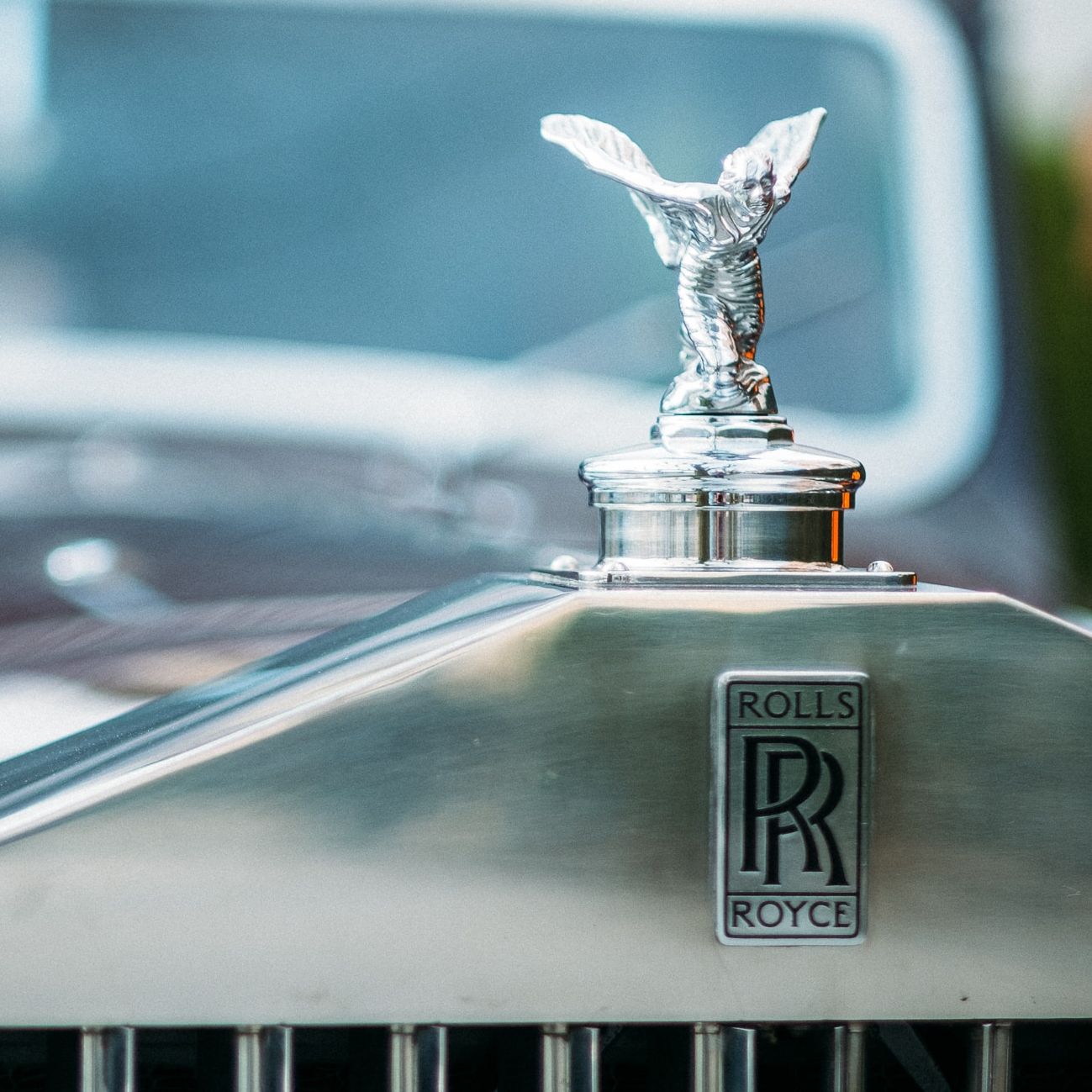 Earlier this year the UK's Serious Fraud Office (SFO) announced it had shut down a long-running investigation into corruption at Rolls-Royce. What did the UK authorities have to trade in exchange for Rolls-Royce’s money and cooperation?

Between 1999 to 2013, the SFO and a joint BBC/The Guardian investigation revealed that Rolls-Royce - which manufactures aircraft engines and defence systems, as well as their famed luxury cars - engaged in systemic criminal activity on a global scale.

In 2017, Rolls-Royce came to an agreement with the SFO, in which the company agreed to pay £671 million in return for avoiding prosecution on bribery and corruption charges.

This type of agreement - referred to as a deferred prosecution agreement (or DPA) - is gaining popularity.

What exactly are DPAs? Do they pull the teeth out of the criminal justice system, which already struggles to convict people for white collar crime?
Comments
In Channel