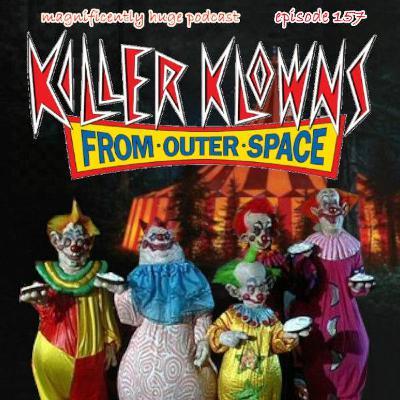 When you sit down to a movie called Killer Klowns From Outer Space, you pretty much know what to expect. This cult B-movie from 1988 is both a glorious tribute and giant middle finger to the classic alien invader movies from the 50’s we all loved as kids. Only this time, it’s murderous Klowns™ who have landed on Earth to harvest humanity for food! Played with tongue firmly in cheek, this film by special effects wizards The Chiodo Brothers is not scary or tense at all (and barely even funny most of the time, if we’re truly honest). But it IS way more inventive than any movie titled Killer Klowns From Outer Space has any right to be. And for that alone we salute it. Plus, it has what we consider to be one of the greatest theme songs of all time by fave L.A. punk icons, The Dickies! So sit back and get a pie in the face with our big, stupid podcast celebration about yet another crap movie we may actually kinda like. 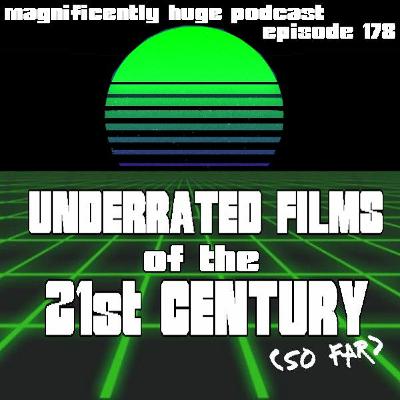 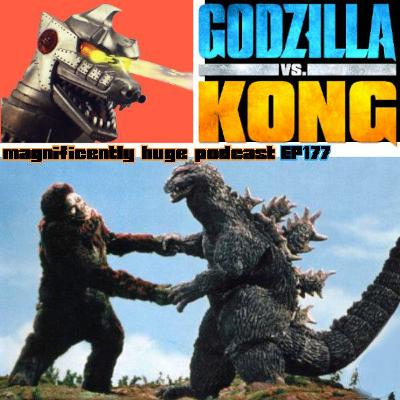 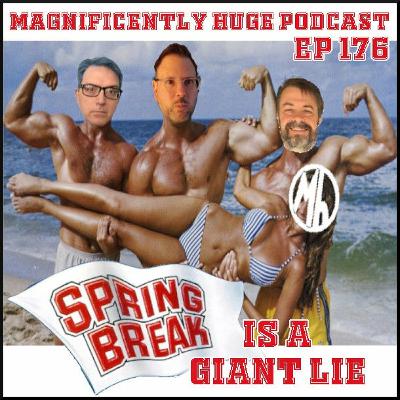 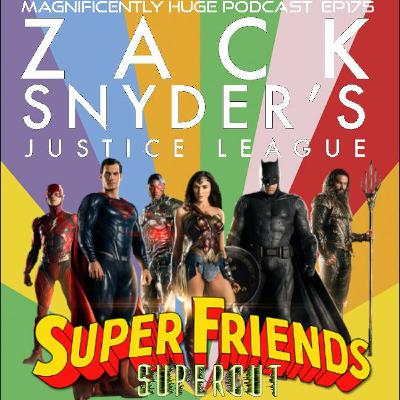 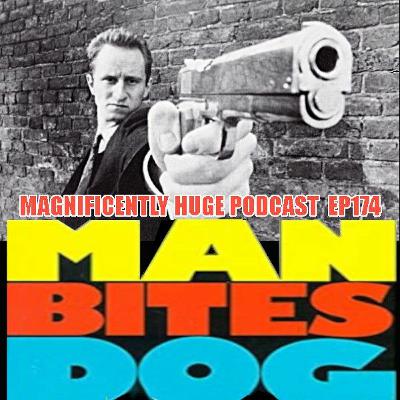 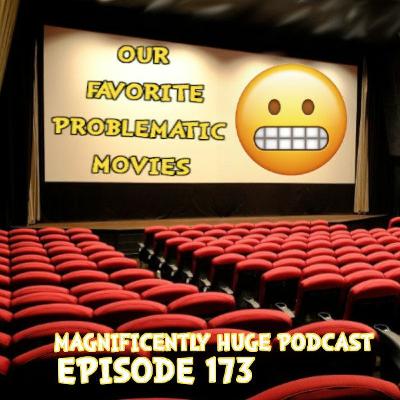 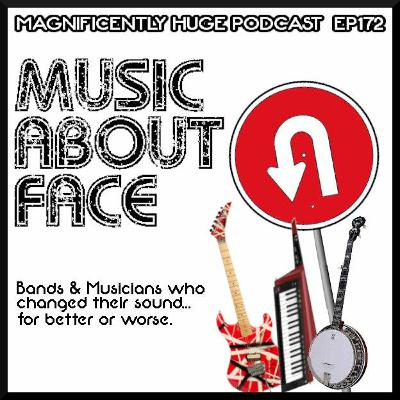 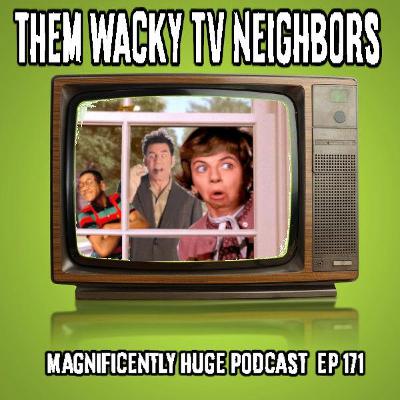 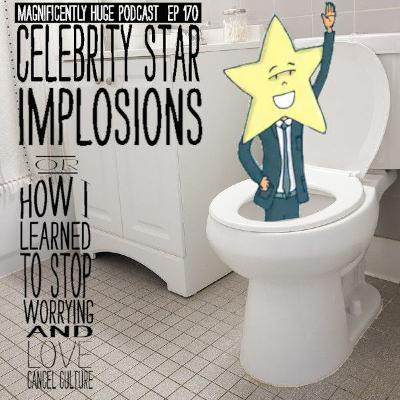 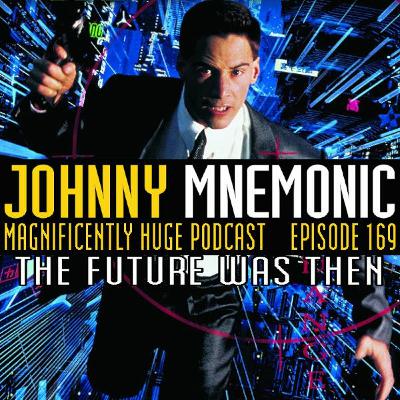 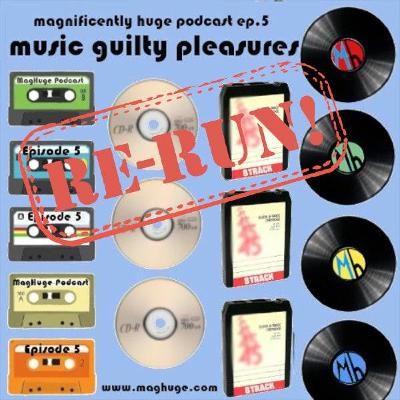 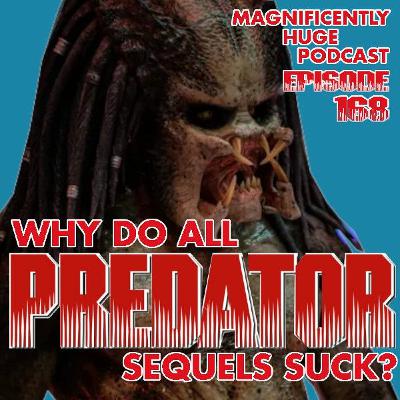 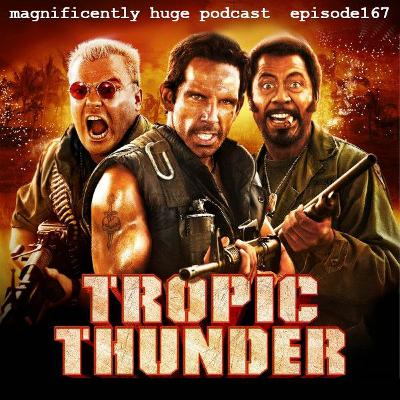 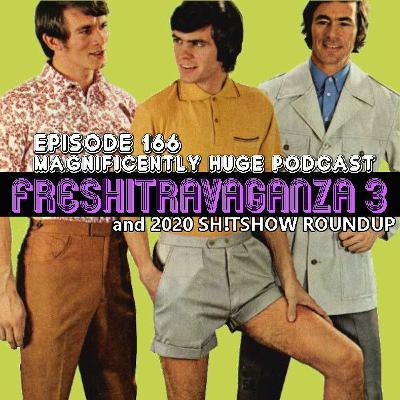 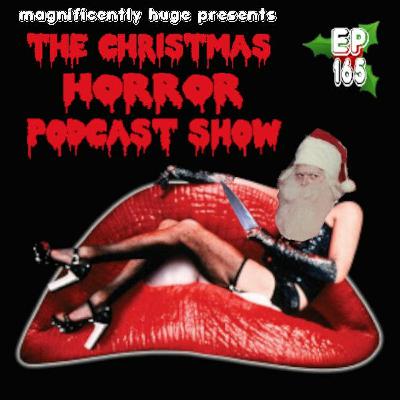 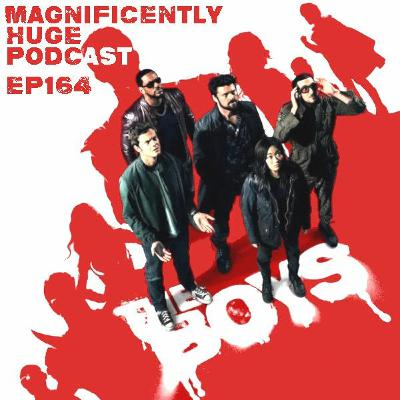 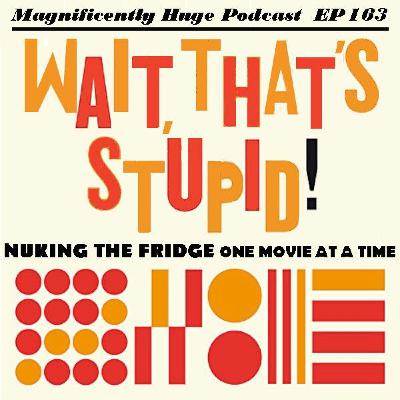 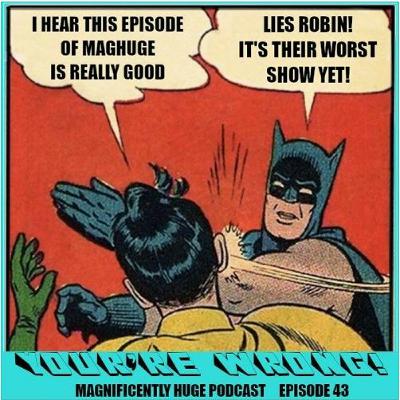 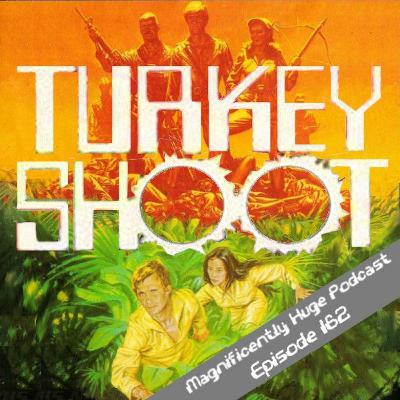 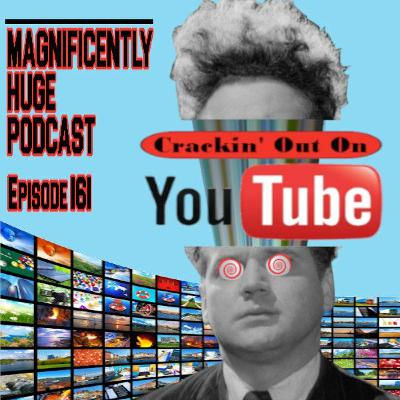