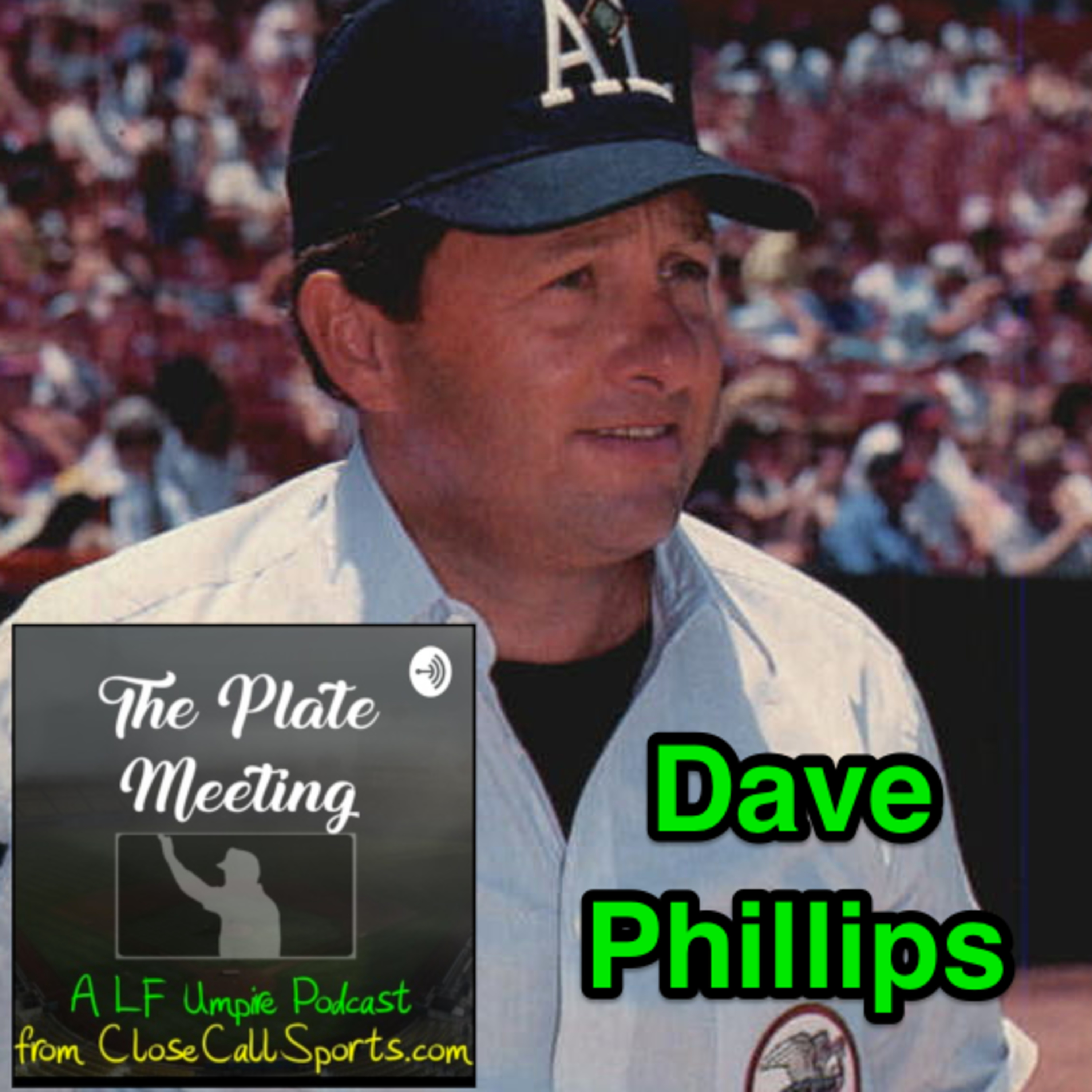 Dave Phillips served as an American League Umpire from 1971-99 and on the MLB staff from 2001-02, officiating 3,933 regular season games alongside three American League Division Series, six AL Championship Series, and four World Series, with 83 ejections. We speak with Davey about his climb to the major leagues and some notable events and incidents. This is Part 1 of a two-part interview. 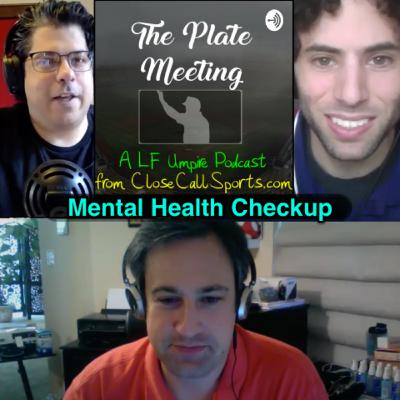 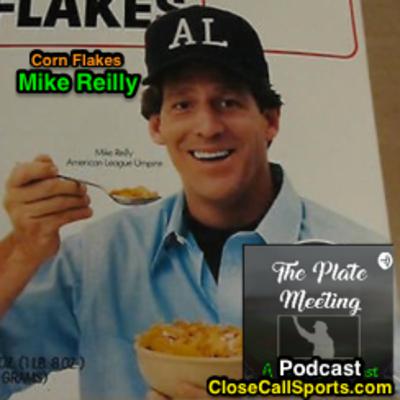 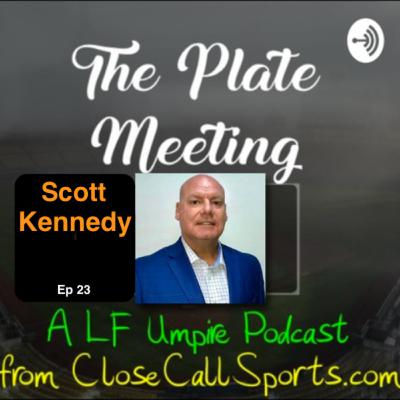 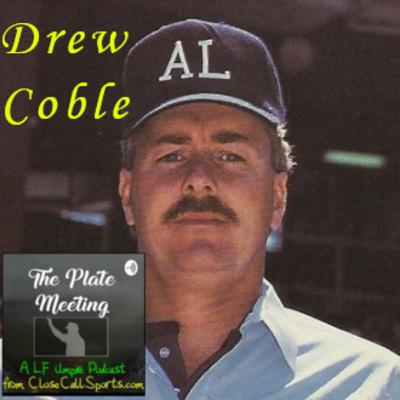 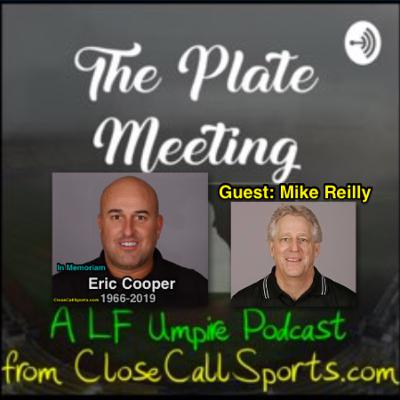 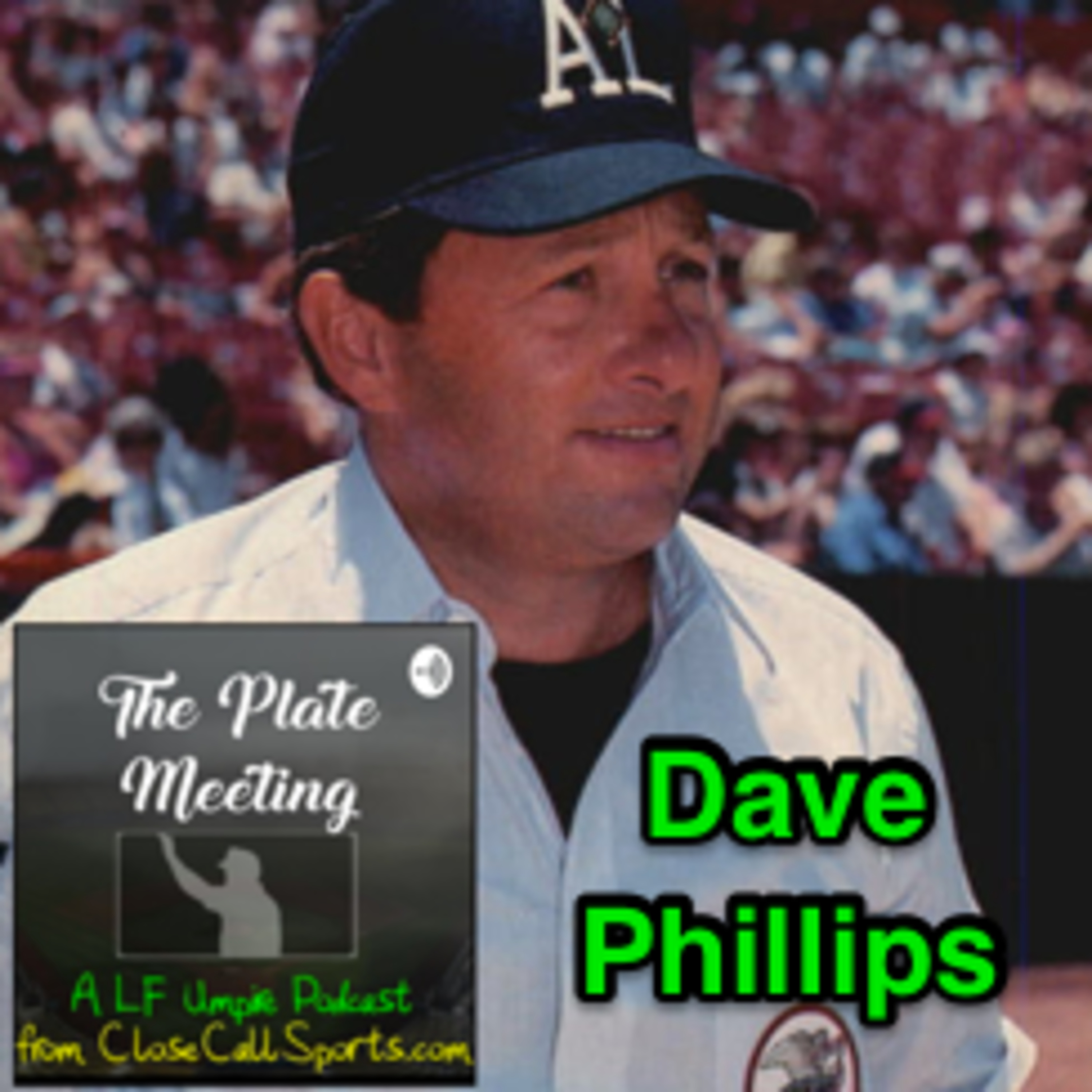 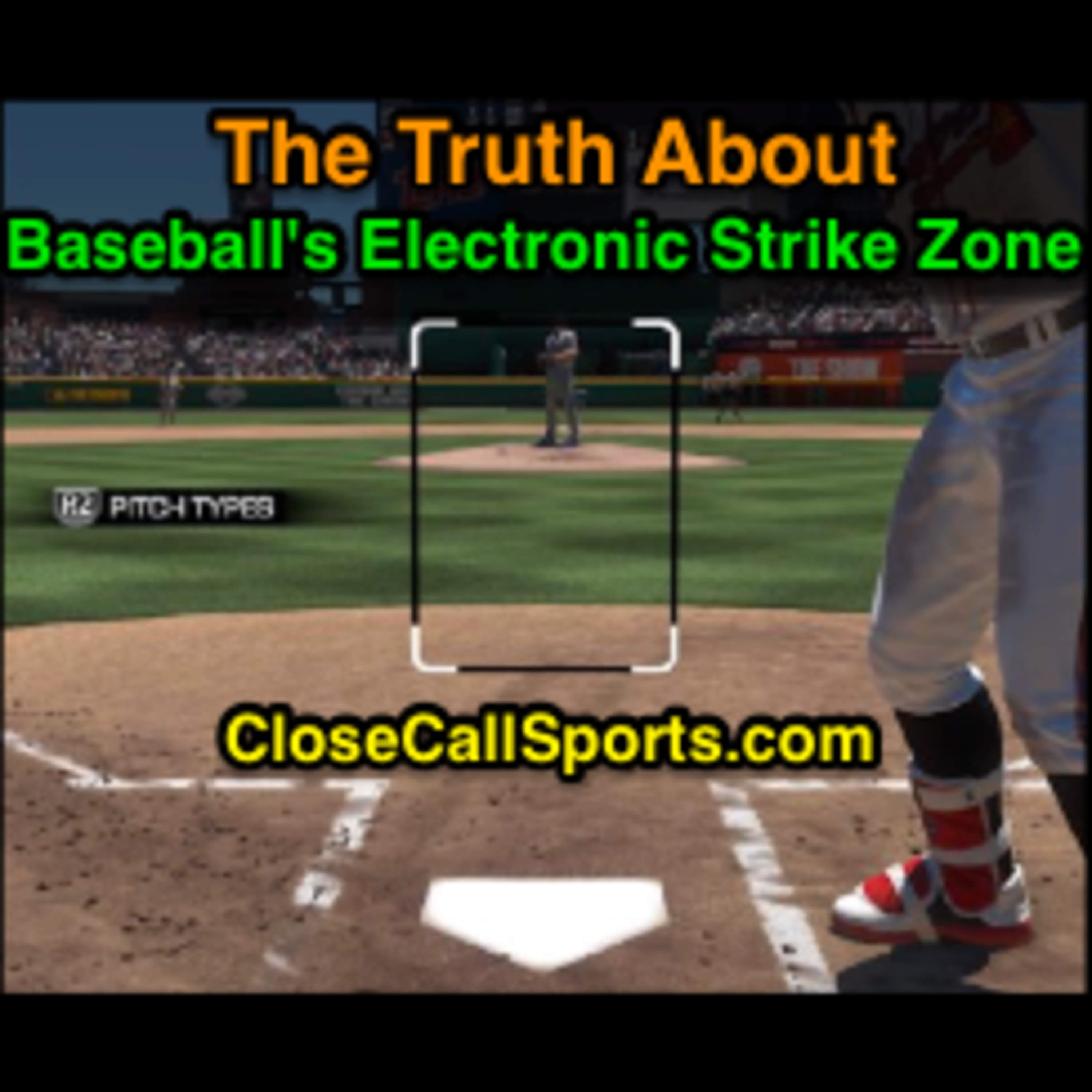 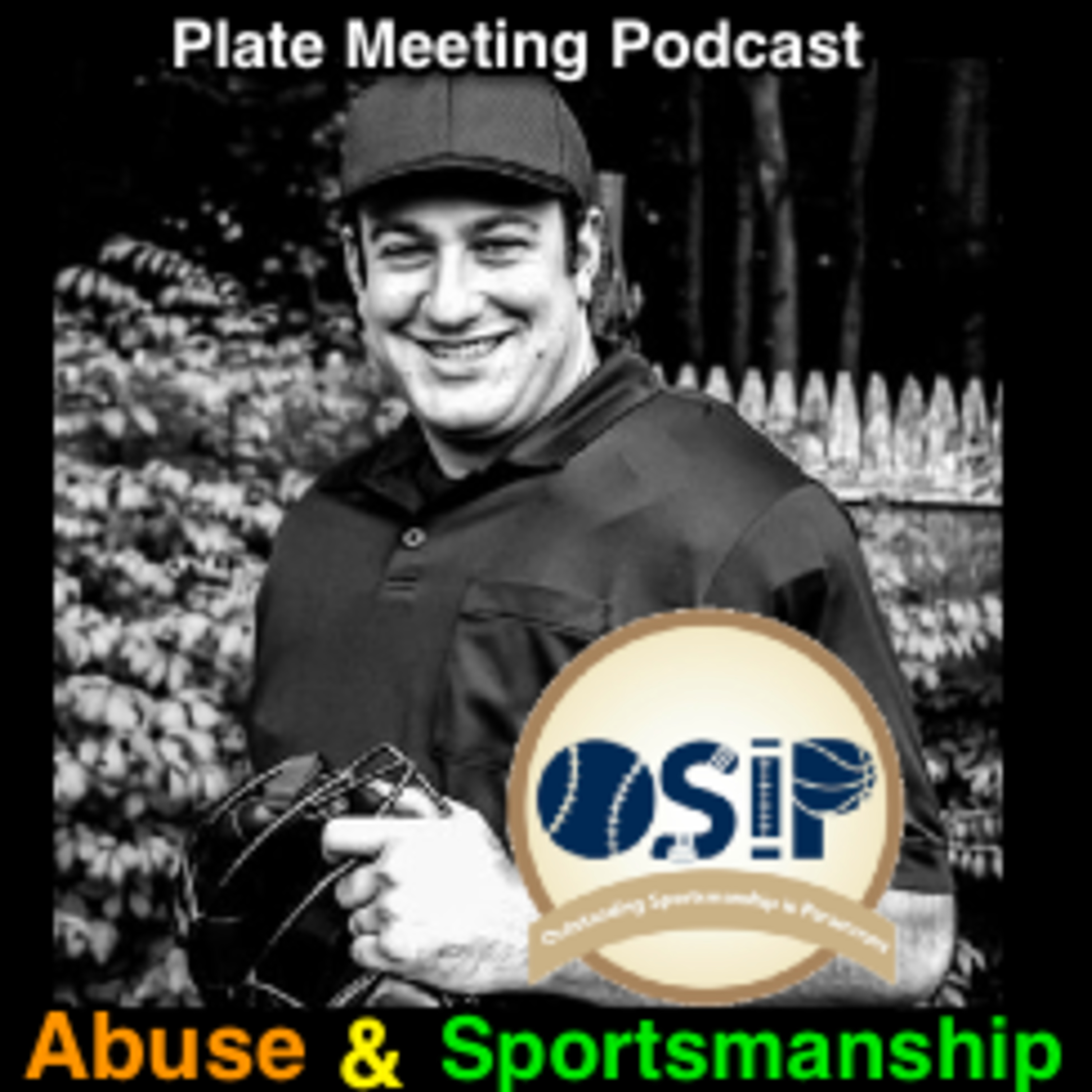 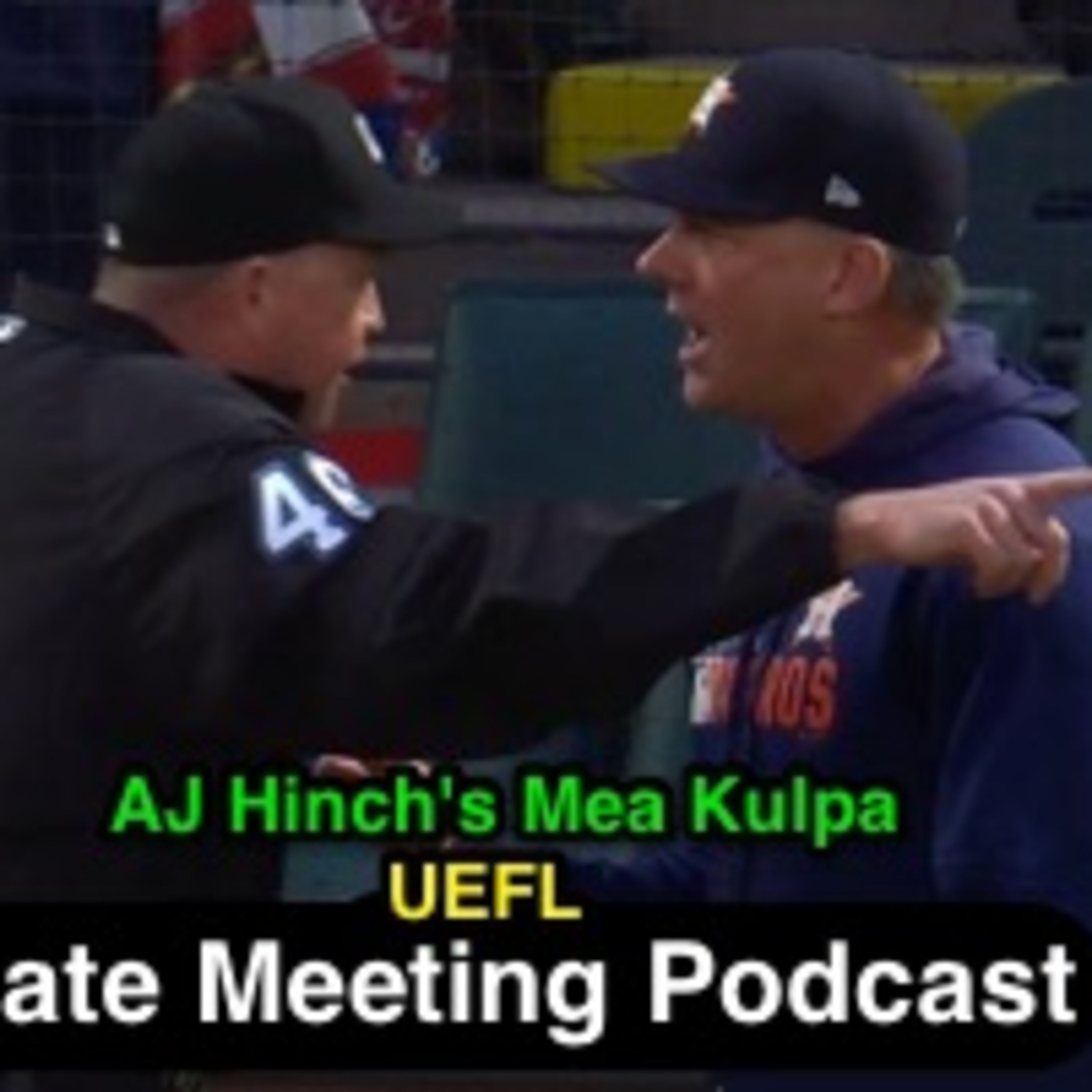 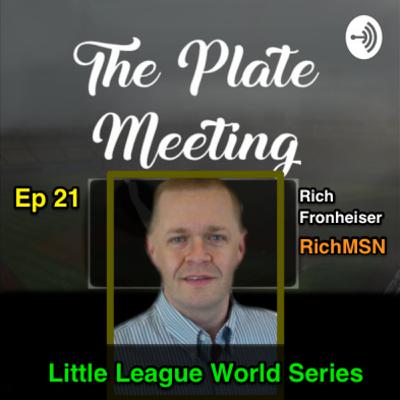 Episode 10 - Rich Garcia Umpired For Love of the Game