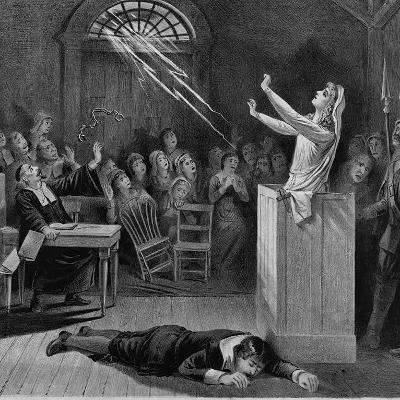 How does Australian law protect the beliefs and religious practices of witches, conjurers and fortune-tellers? A High Court case from the 1930s could provide the answers.

Most of the coverage of the religious freedom debate focuses on protecting the major religions, most notably Christianity.

But there’s some religious groups that don’t get any coverage at all.

What if you’re a witch or a Wiccan? A Druid or Shaman?

How does Australian law protect your beliefs and religious practices?

How has the law treated you over the years if you’re a conjurer or a psychic?

Today JUST CASES rewinds to a 1930 case which went all the way to the High Court of Australia. 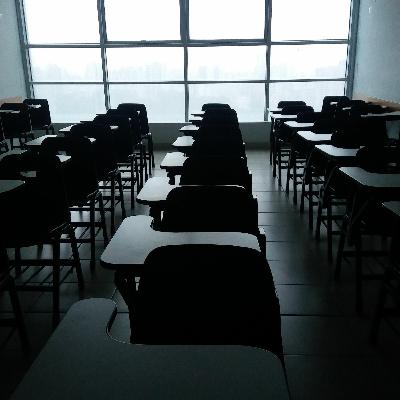 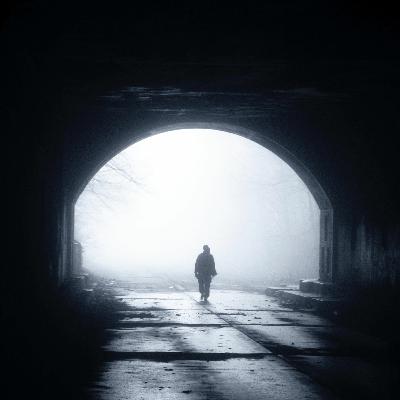 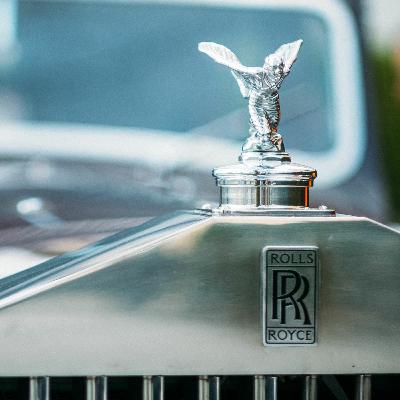 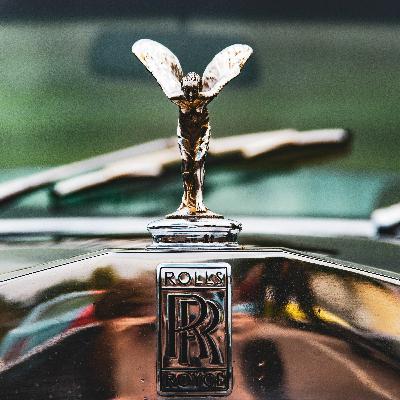 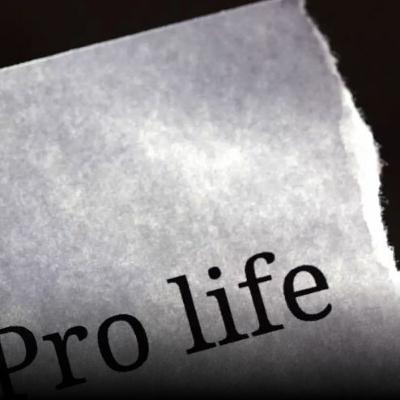 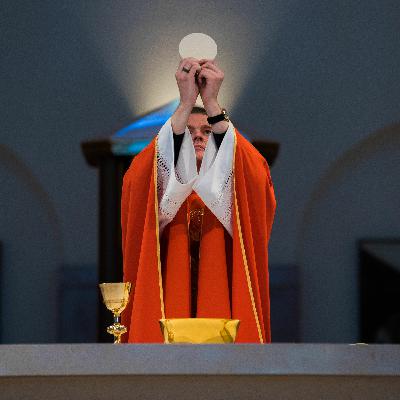 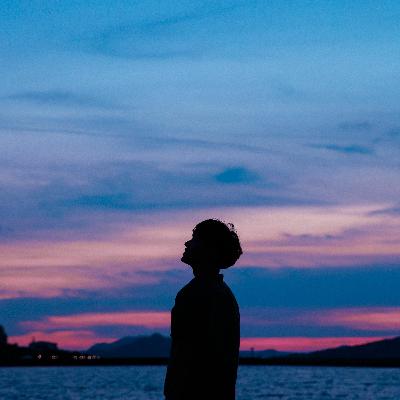 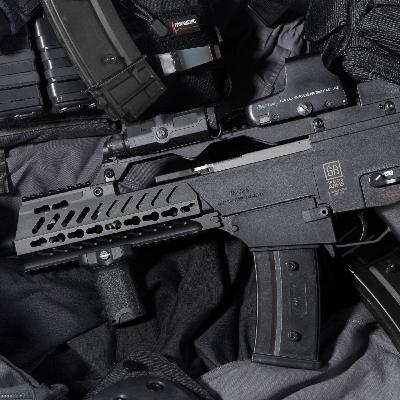 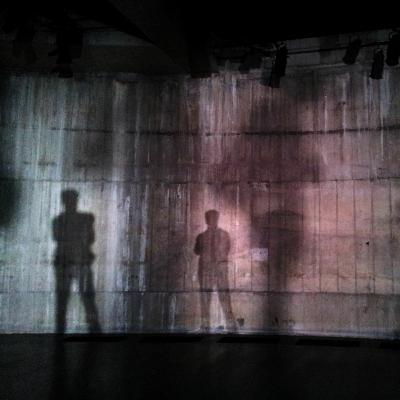 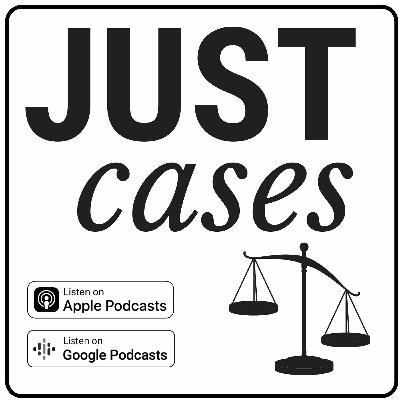 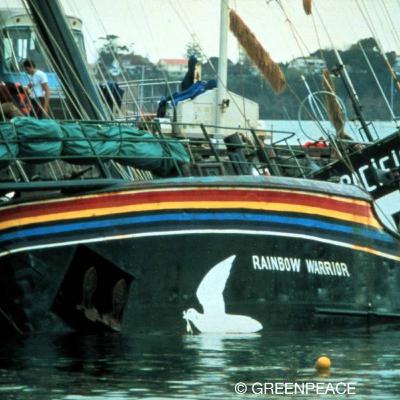 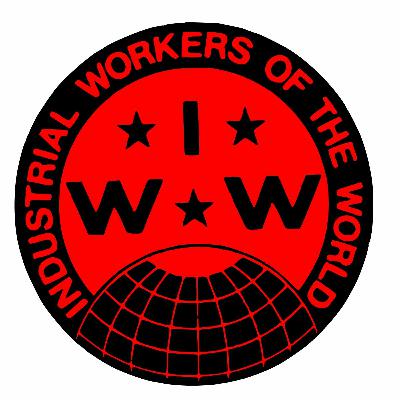 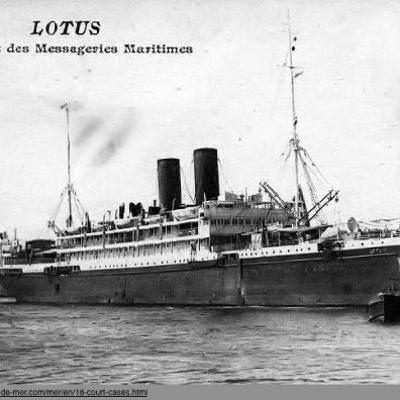 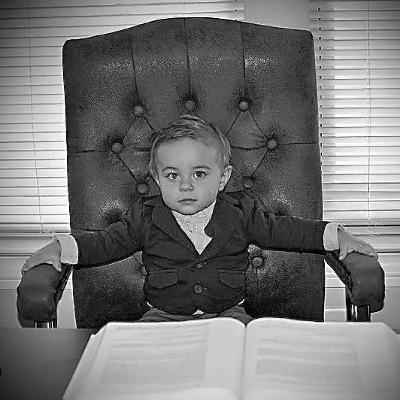 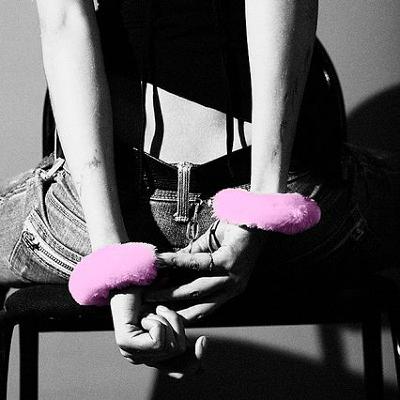 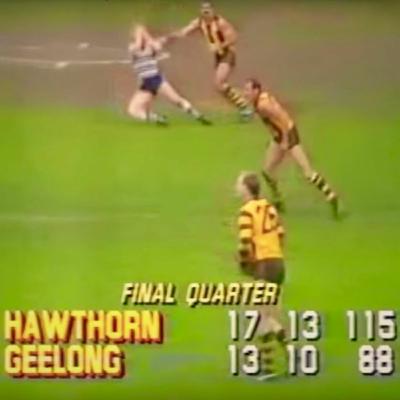 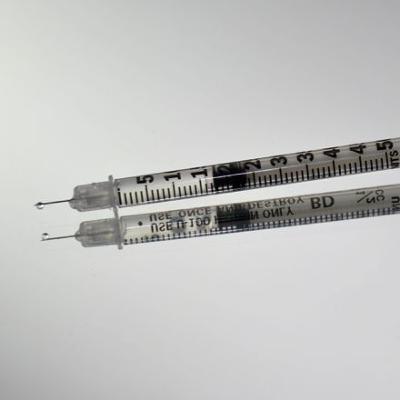 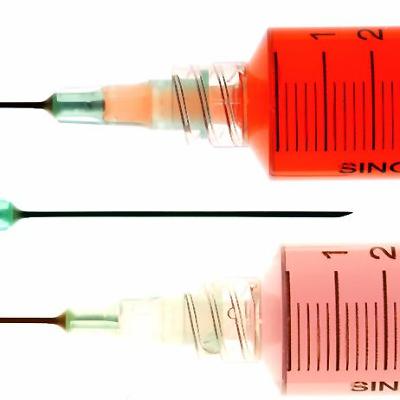