The currency of marketing has always been how interesting a particular product, service or company could be.  Today it’s imperative because I don’t know if you’ve noticed, but human attention spans are shrinking like George Costanza coming out of the cold water in that classic episode of Seinfeld.  In fact, a new study by Microsoft says that humans now has less of an attention span than a common goldfish. The average attention span for the notoriously ill-focused goldfish is nine seconds, but according to a new study from Microsoft Corp., people now generally lose concentration after eight seconds.  Fear not, I have some tips for you on how to be VERY interesting to your target audiences.  Join me for another Oscar-nominated episode of May the Best Brand Win on Entertalk.
Comments
In Channel

Episode 171: When You Say Lead Generation, I Think You Mean Something Else 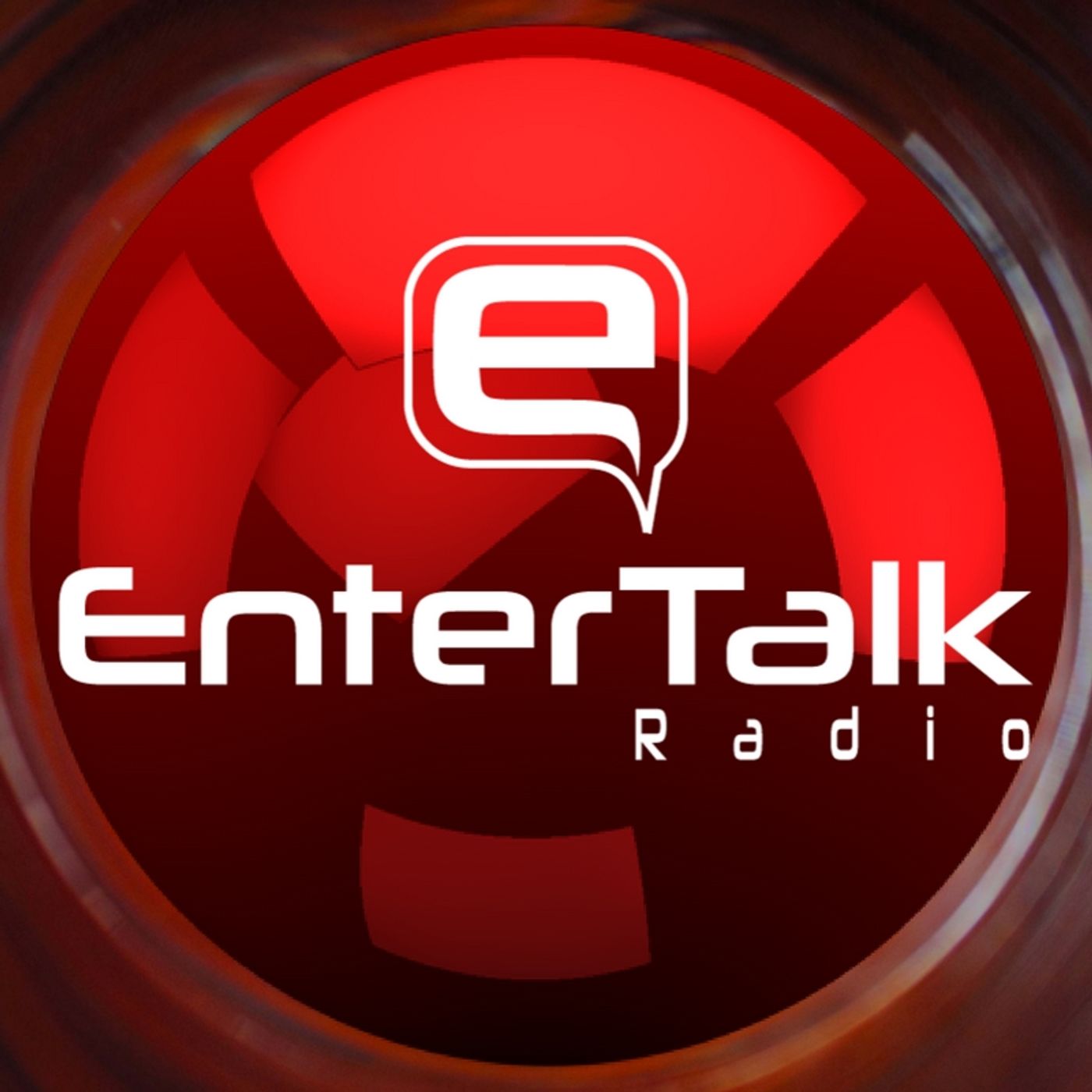 Episode 162: You Call THAT Marketing!

Episode 160: Making Sure Your Price is Right With Science

Episode 159: When There's No Time Left for Marketing 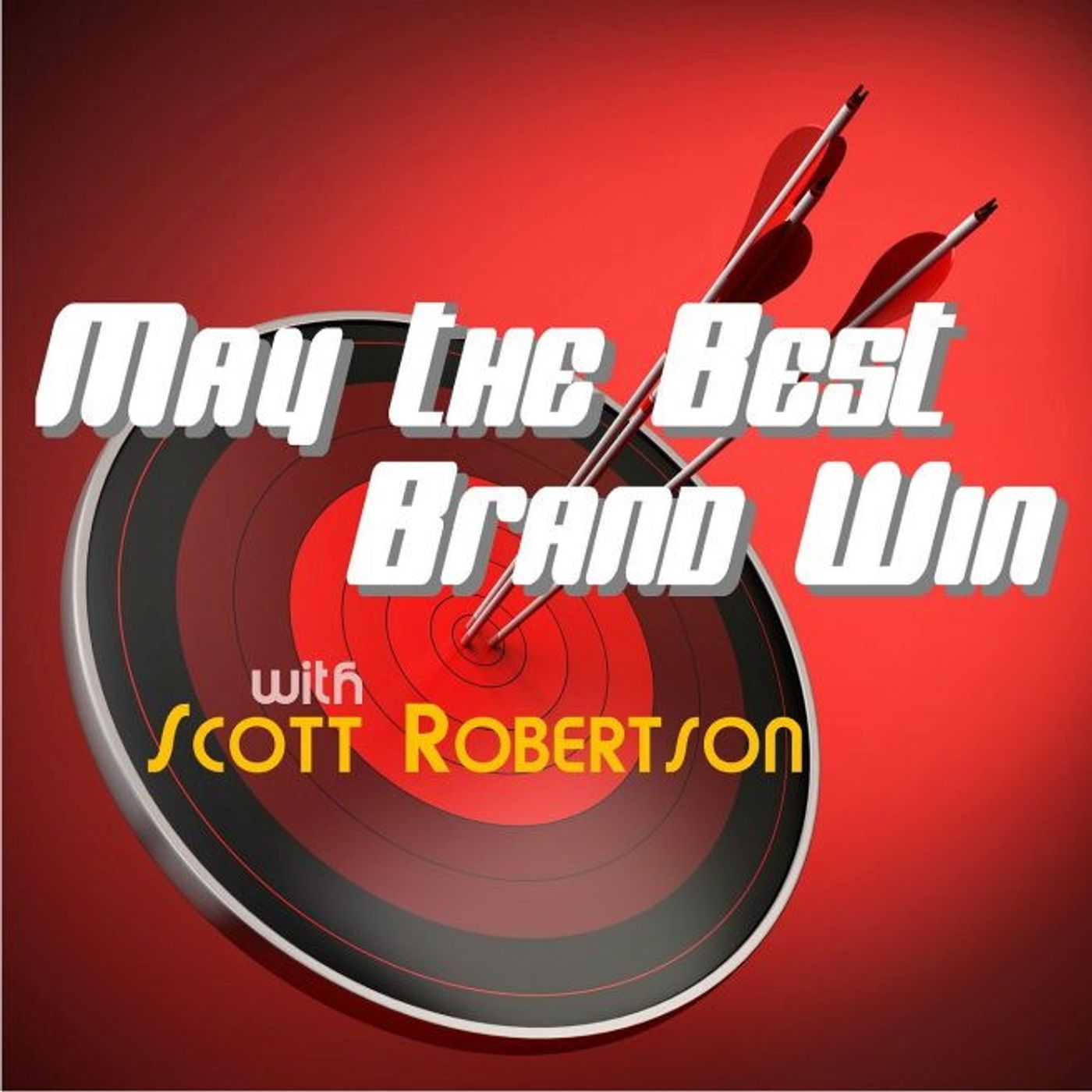 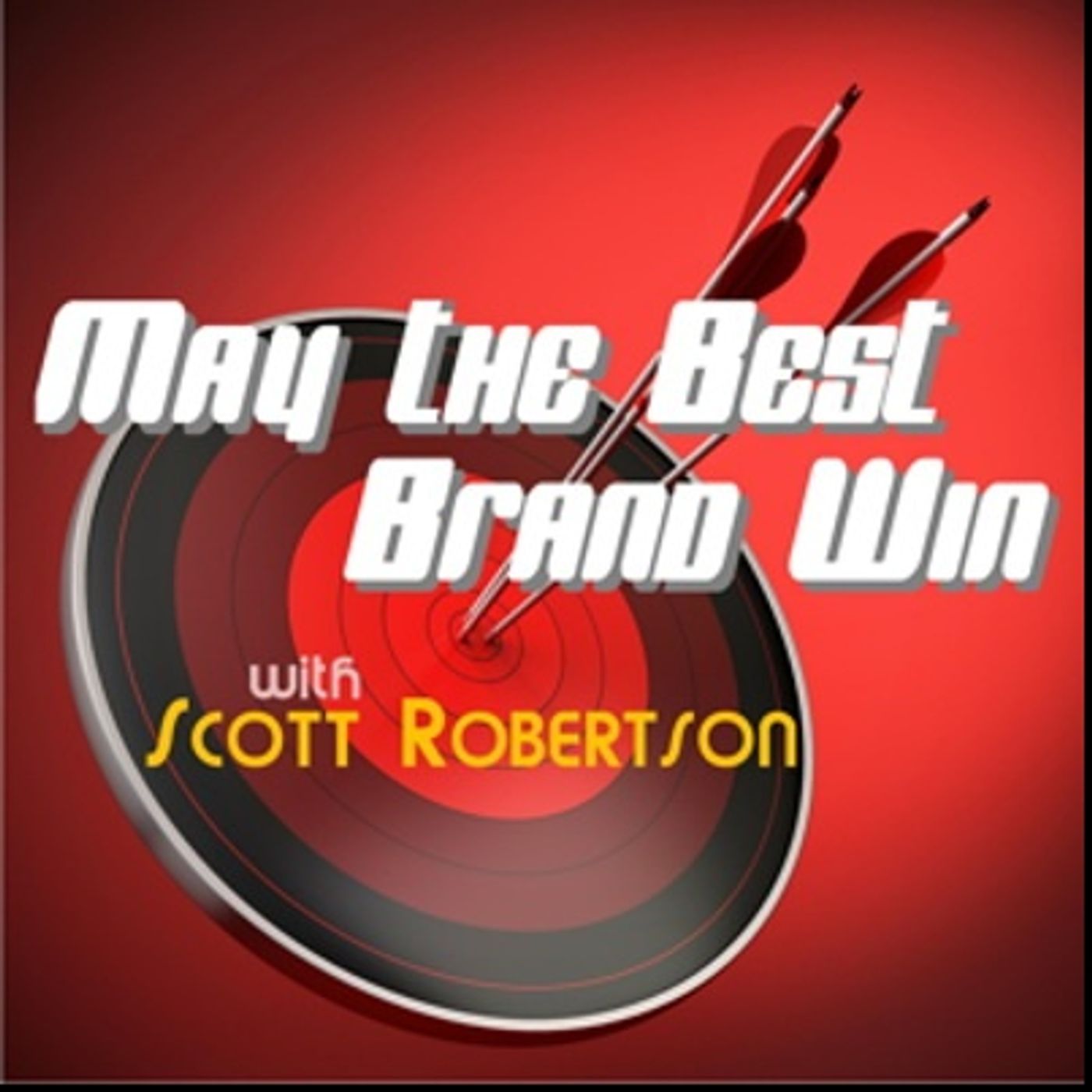 Episode 155: The Dangers of Media Wordplay

Episode 154: What We Know About People