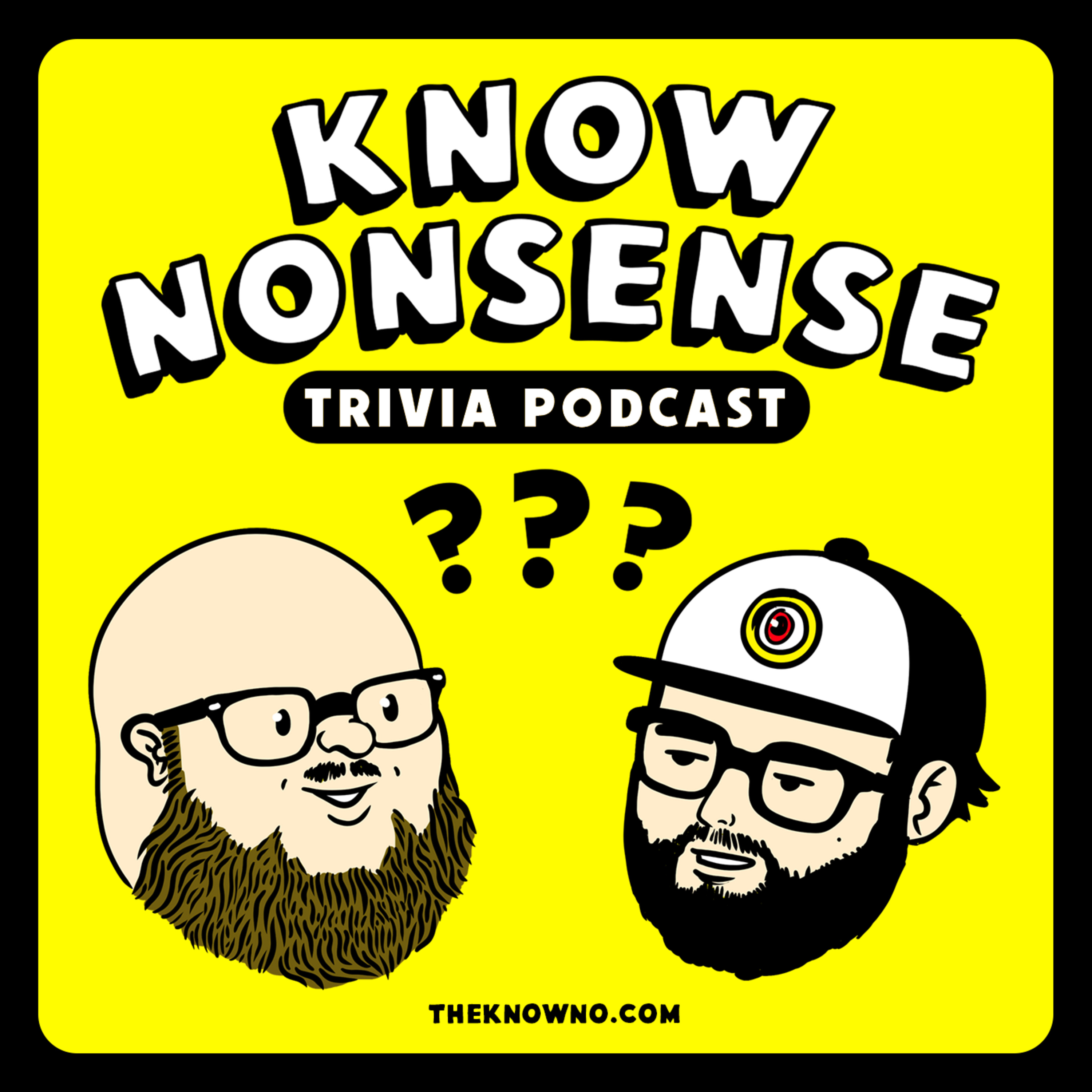 Episode 174: Down on All Eights