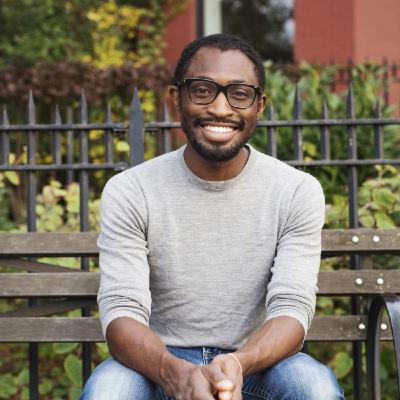 Uzodinma Iweala is the CEO of the Africa Center, a cultural institution in New York City that serves as an intellectual hub for ideas about culture, business, and policy related to the continent. A physician and the author of two novels, most recently Speak No Evil, about sexuality, race, and cultural dislocation, and Beasts of No Nation, about an African child forced to become a soldier (which became a feature film released on Netflix), Iweala is well placed to reflect on how race, culture and class have shaped the COVID-19 crisis and life, in Africa as well as in the United States.
Comments
In Channel 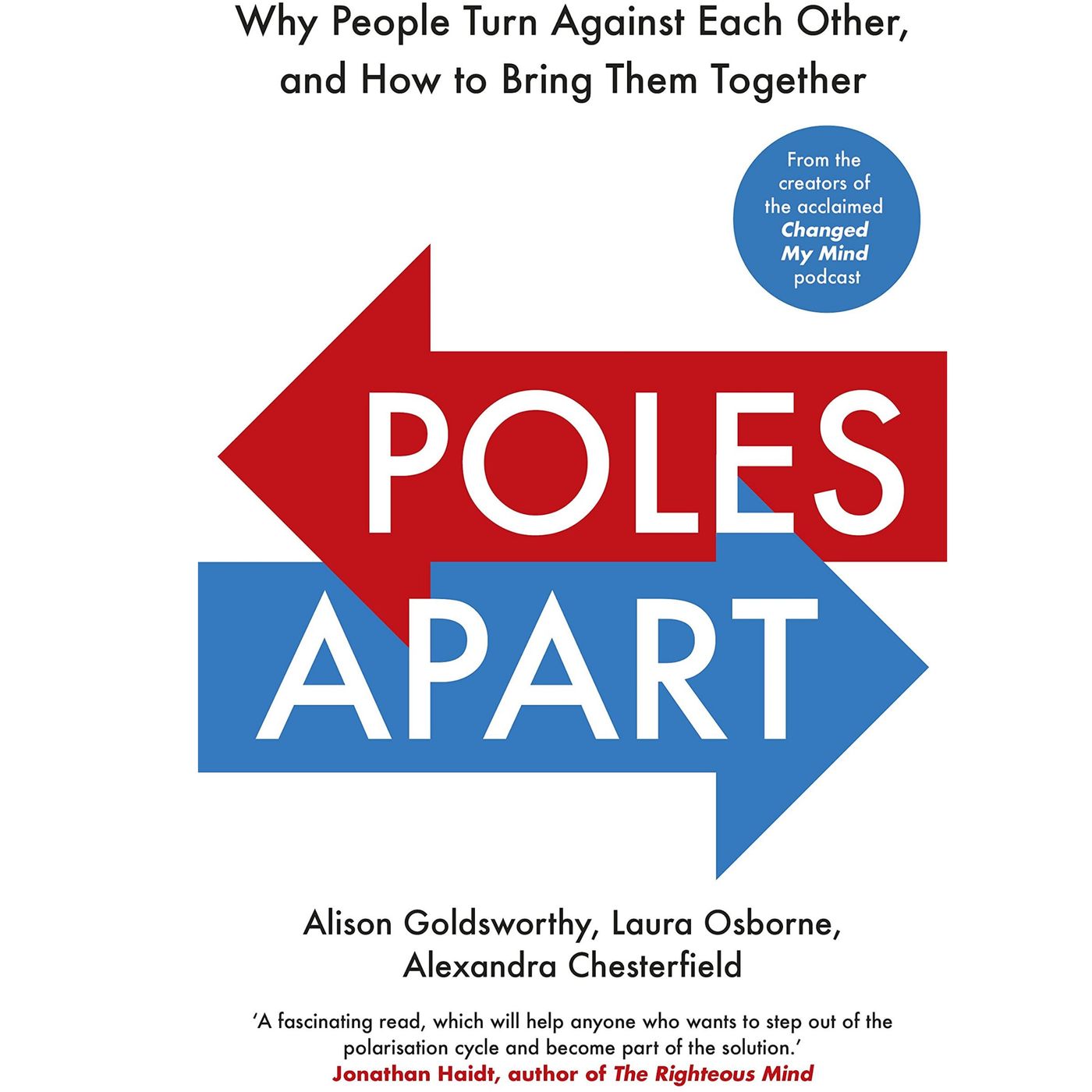 #29 - How Political Polarization Affects Our Personal and Professional Lives 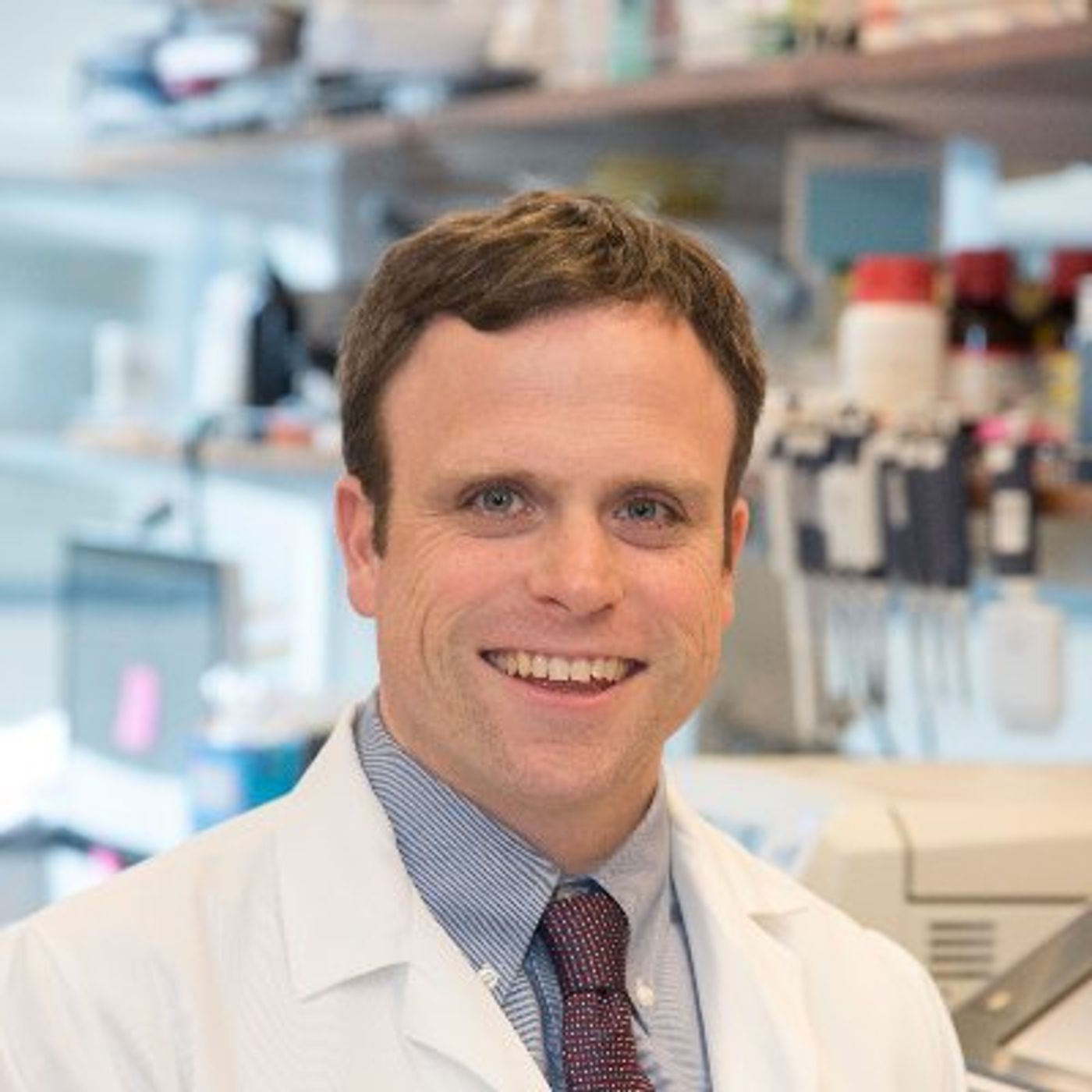 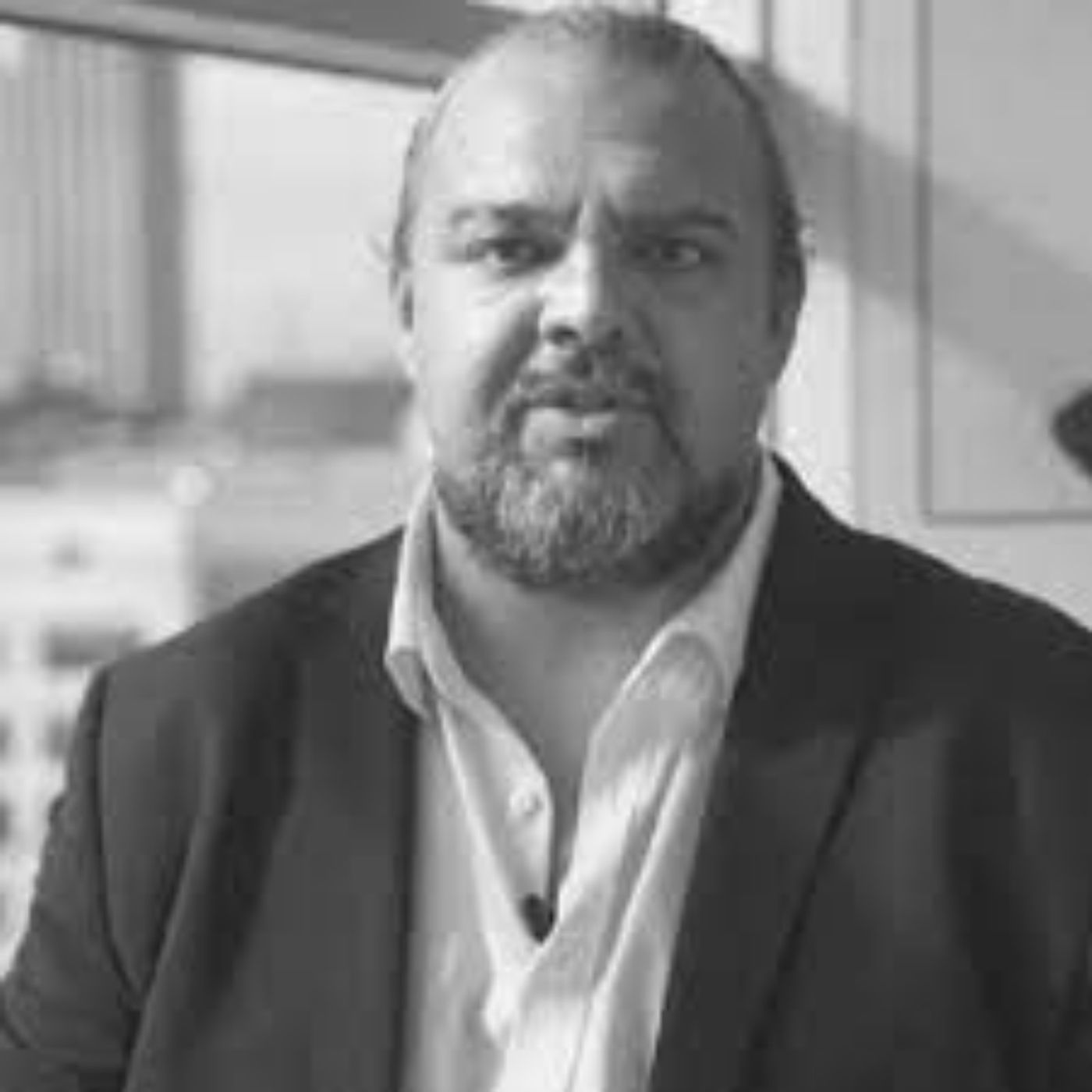 Breaking the Fever takeover: the aftermath with Vinay Gupta 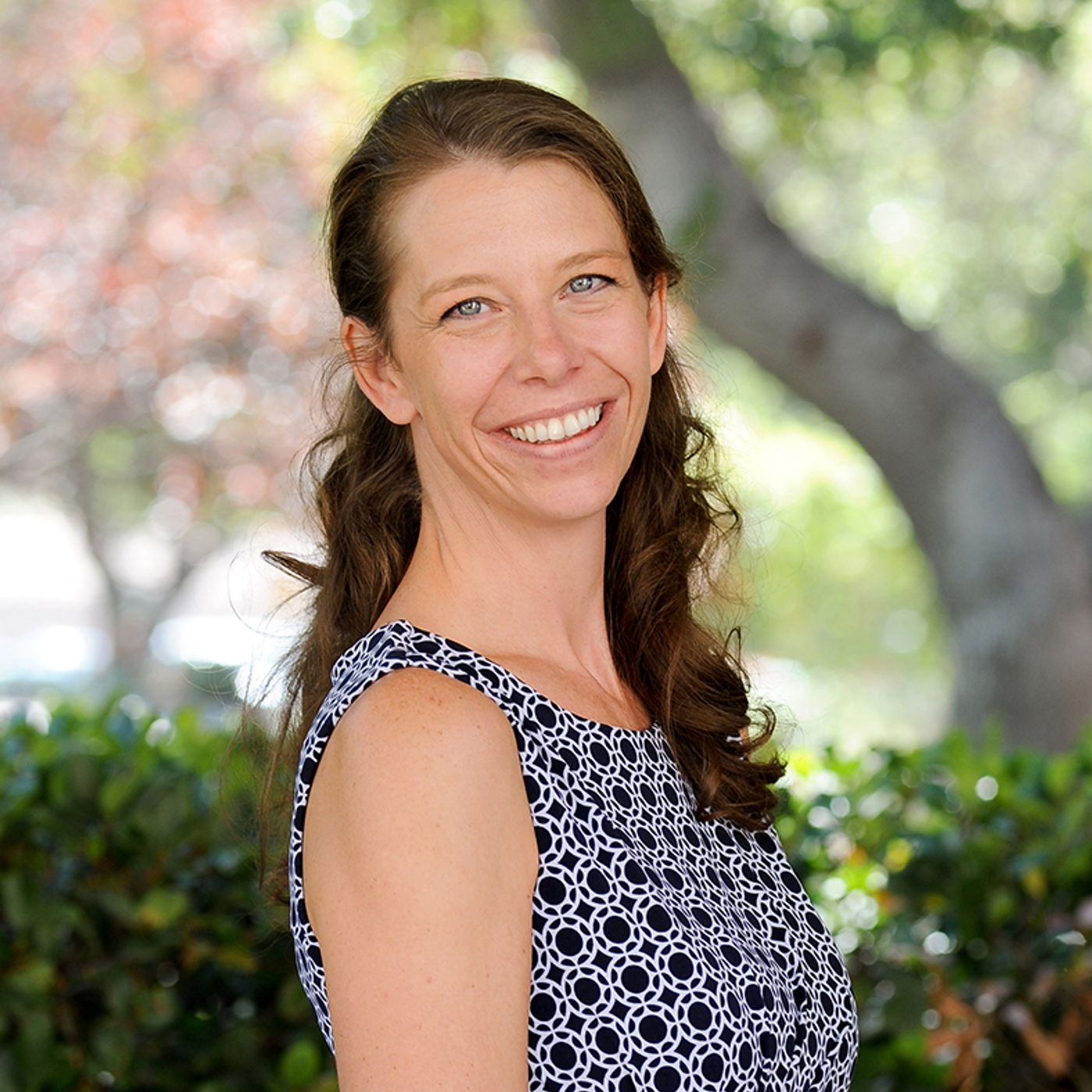 #28 - The Science of Collaborating Effectively: A Conversation with Debra Mashek 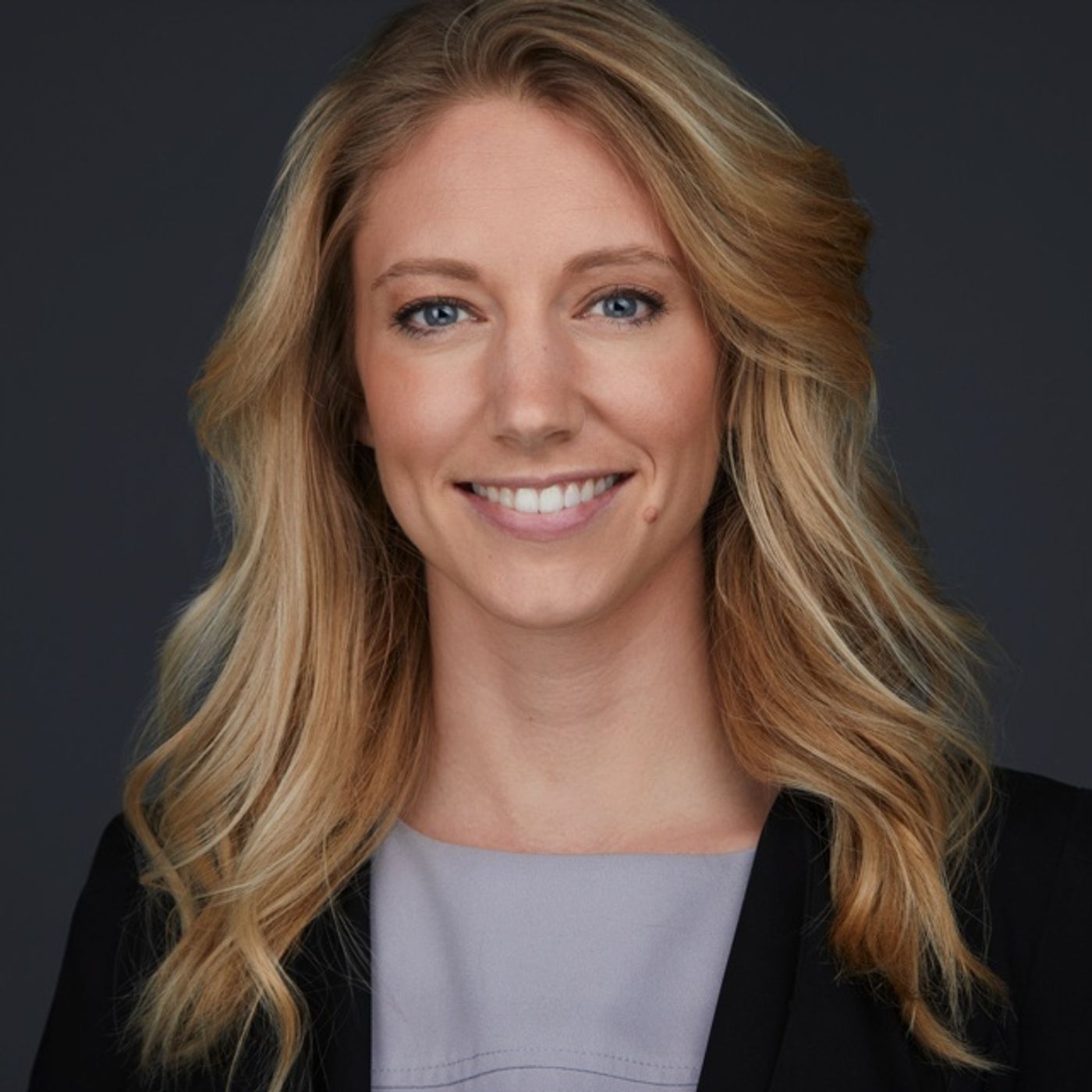 #27 - Change the Paradigm, Change the System: A Conversation with Denise Hearn 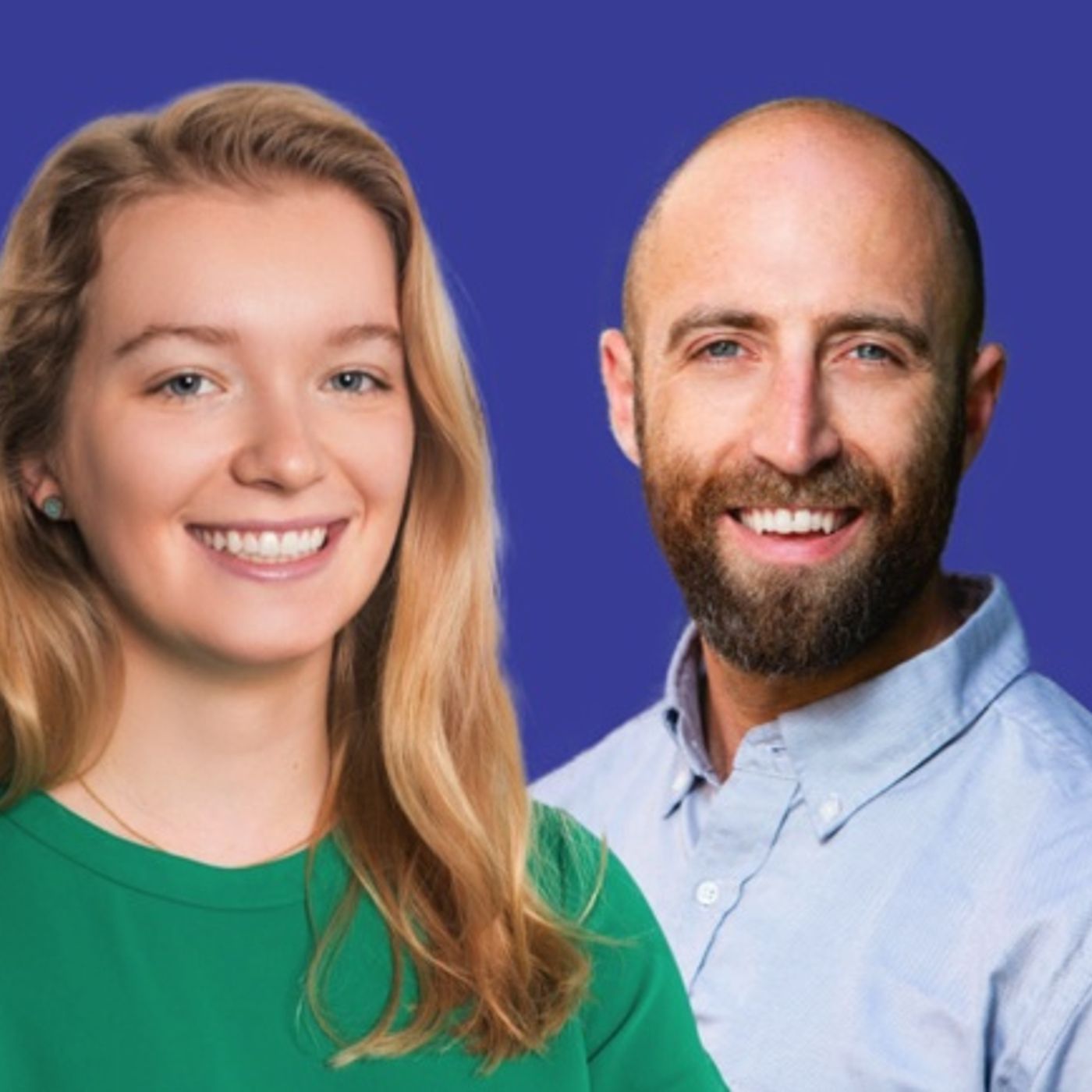 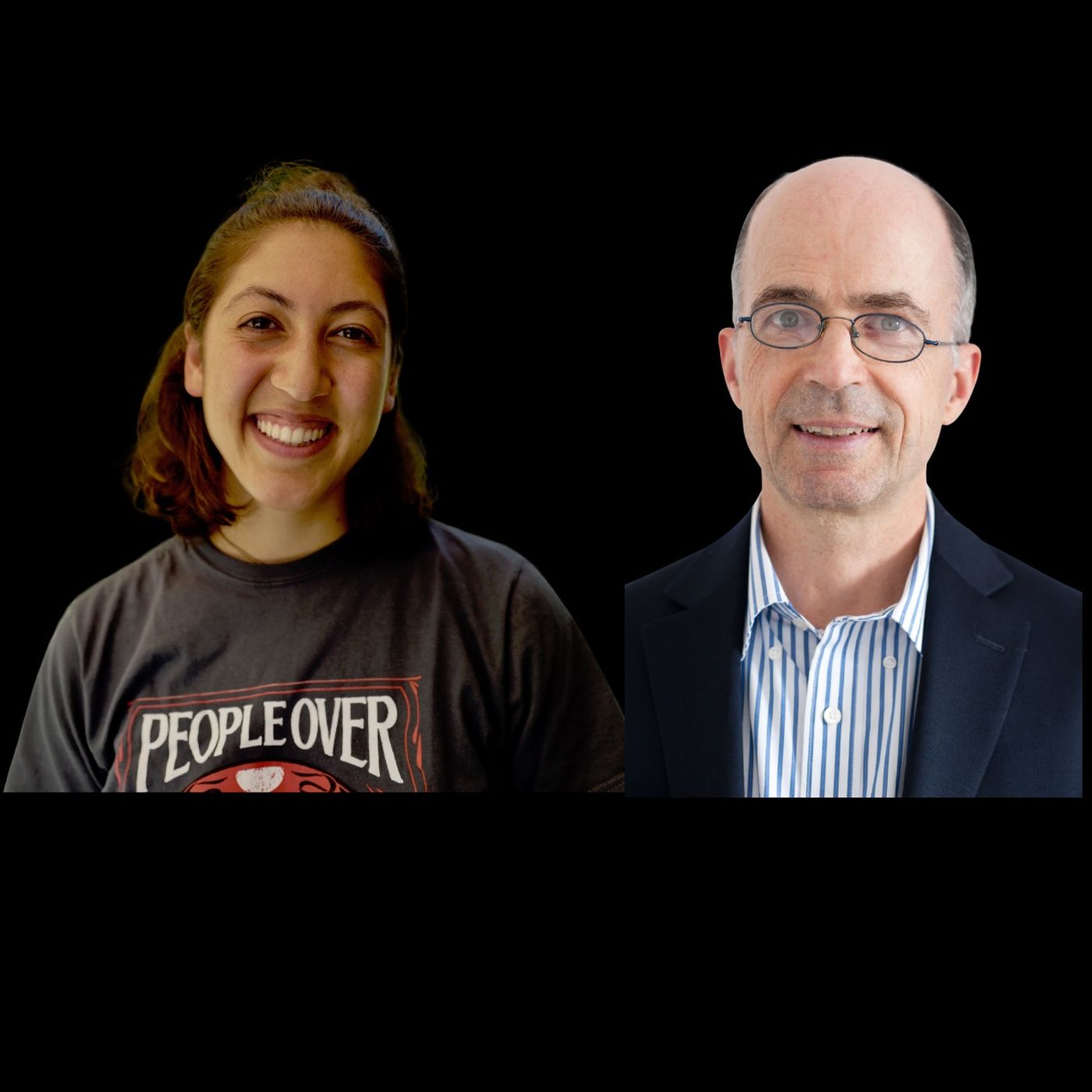 #25 - Insurance Companies Can Help Phase Out the Fossil-Fuel Industry 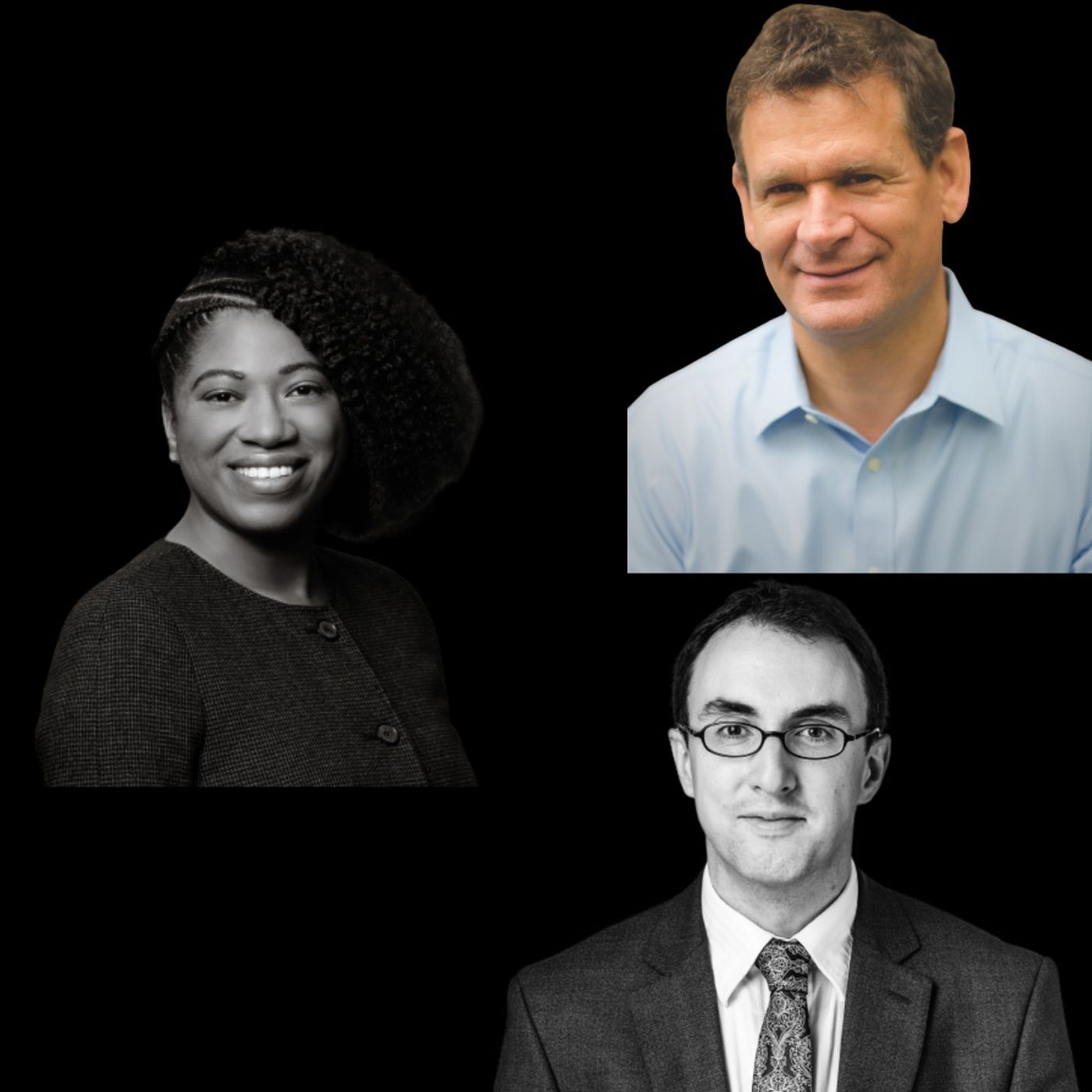 #24 - The Power of Banks to Shape Climate Change Solutions 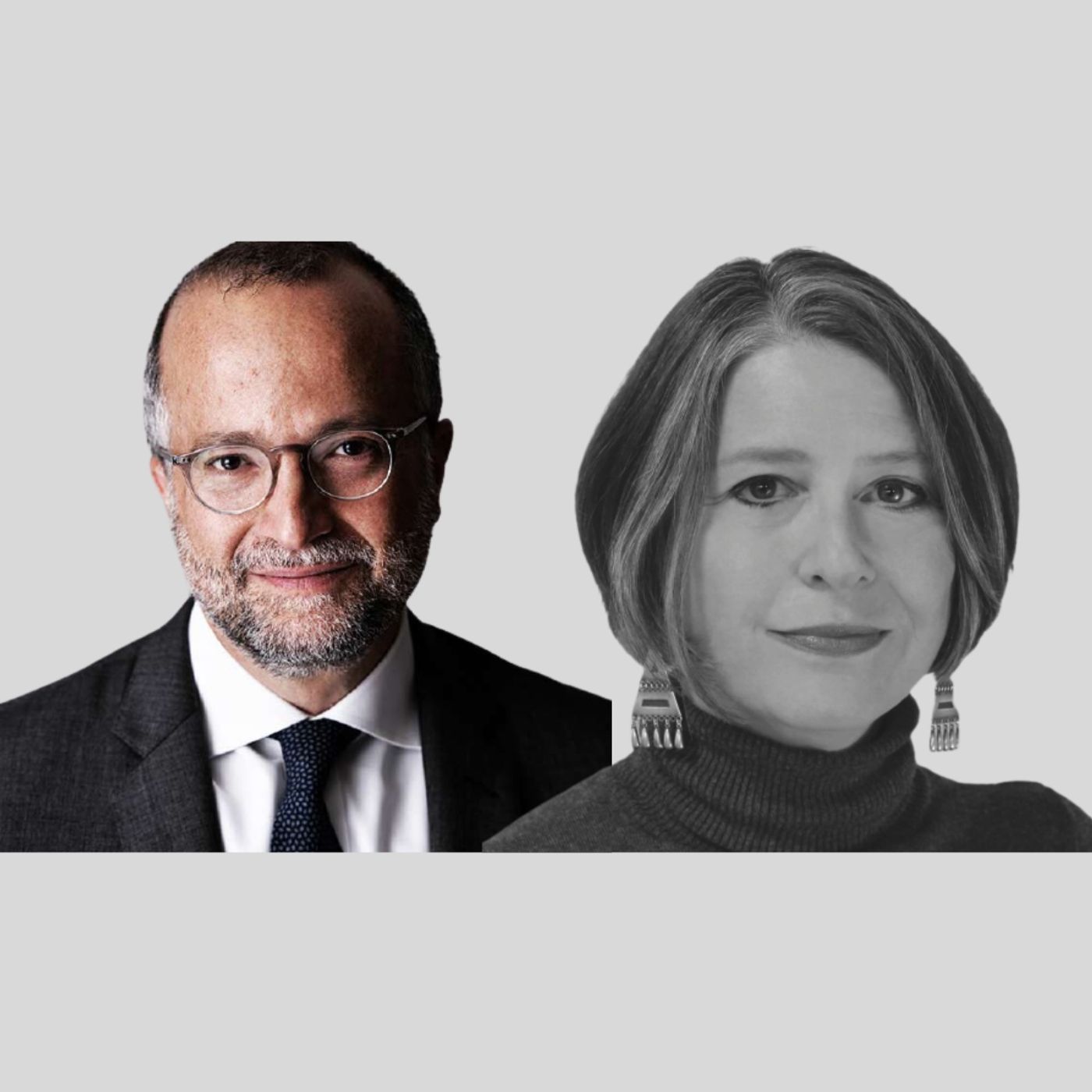 #23 - Looking Back, Looking Forward: A Year in Pandemic 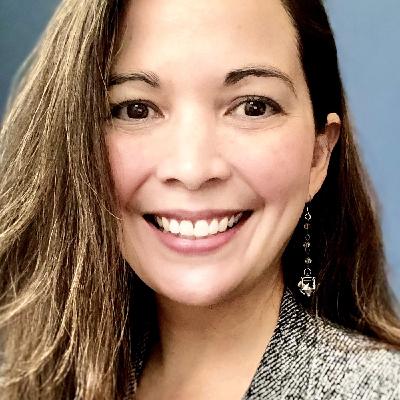 #22 - Bring on the Circular Economy: A Conversation with Jessica Long 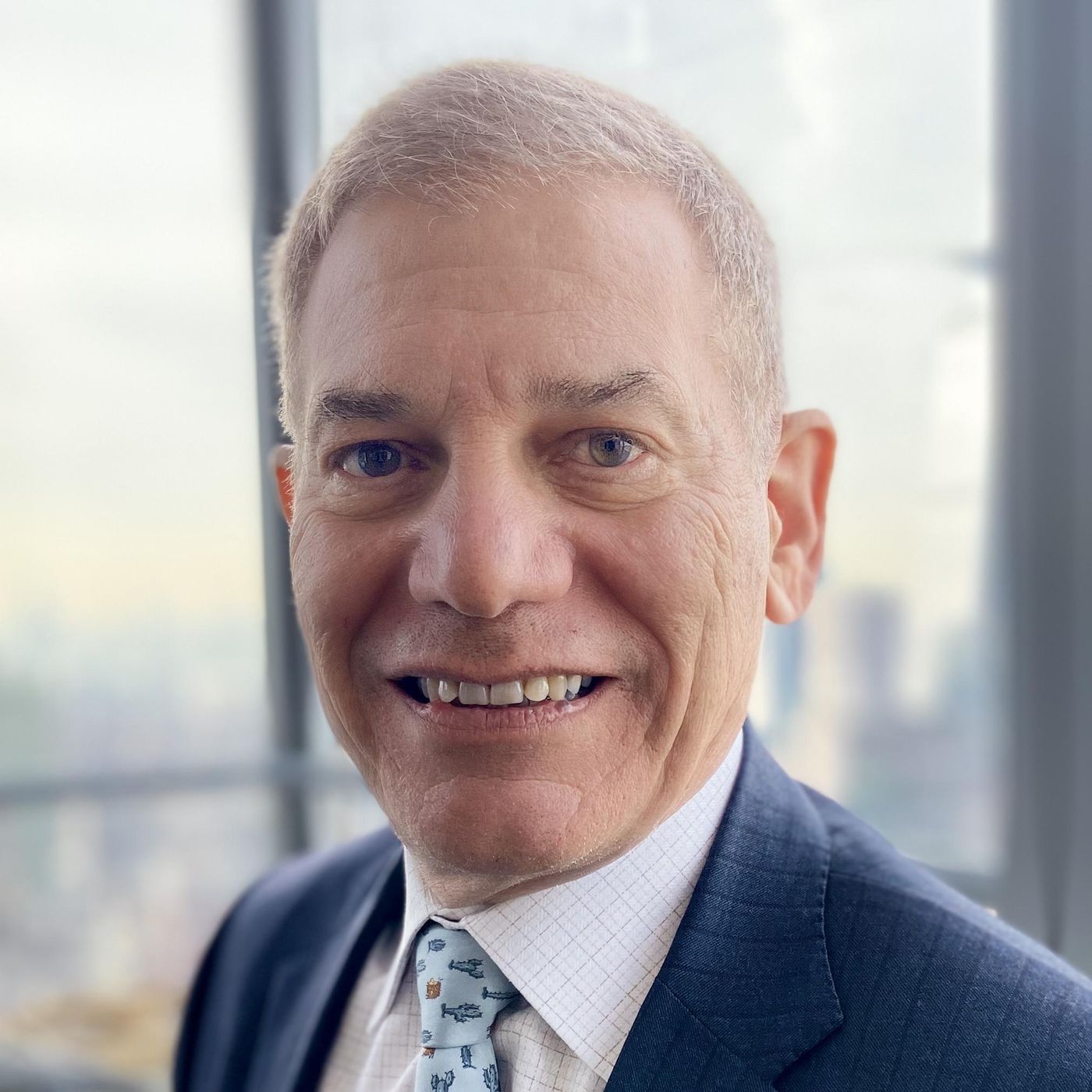 #21 - On Climate, Finance, and Policy in the US: A Conversation with Bob Litterman 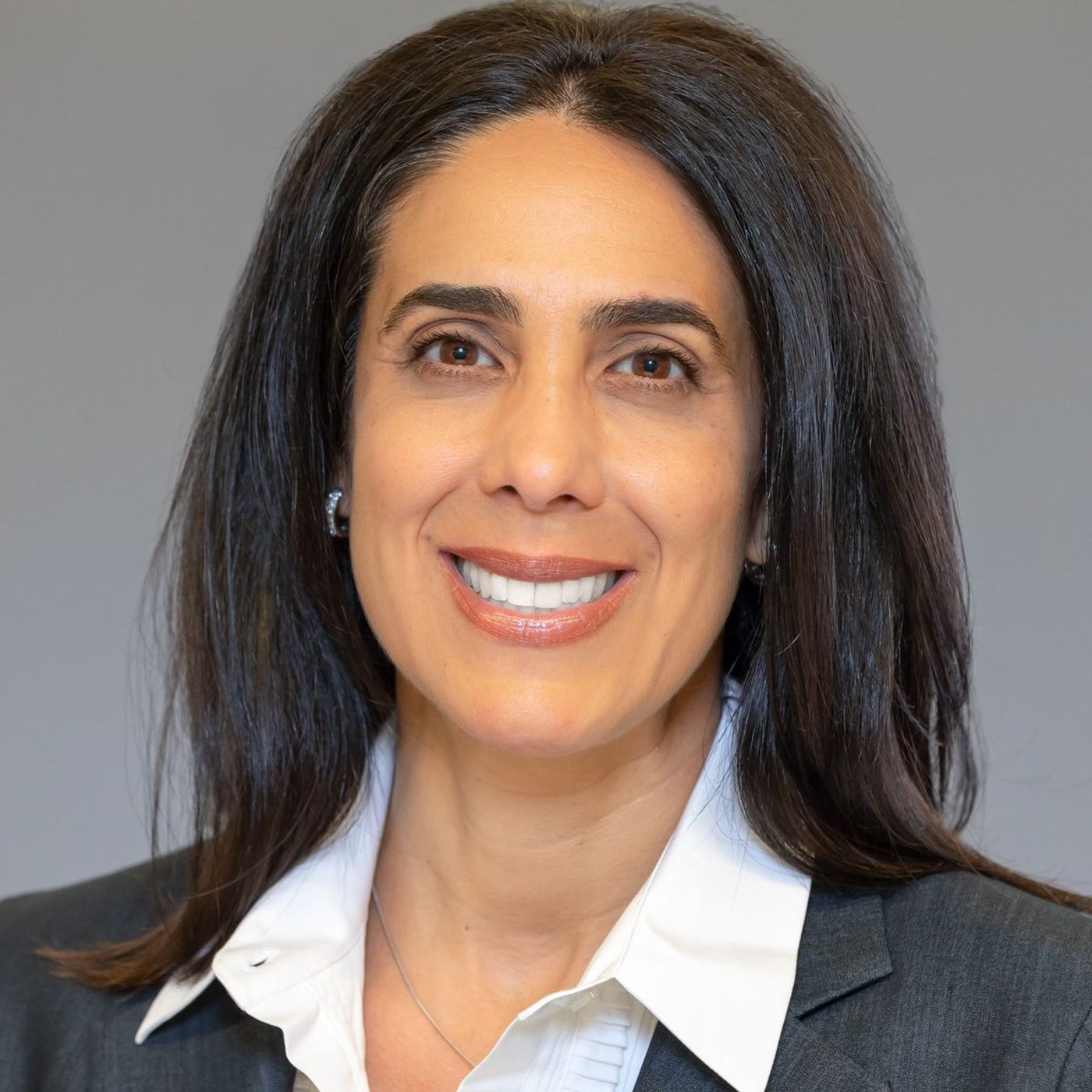 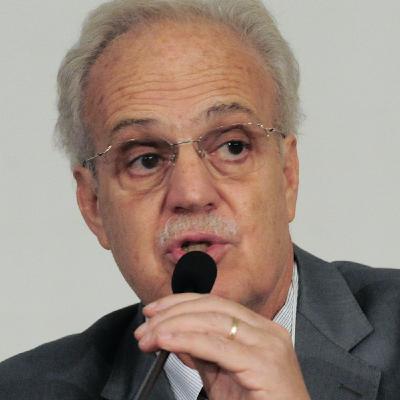 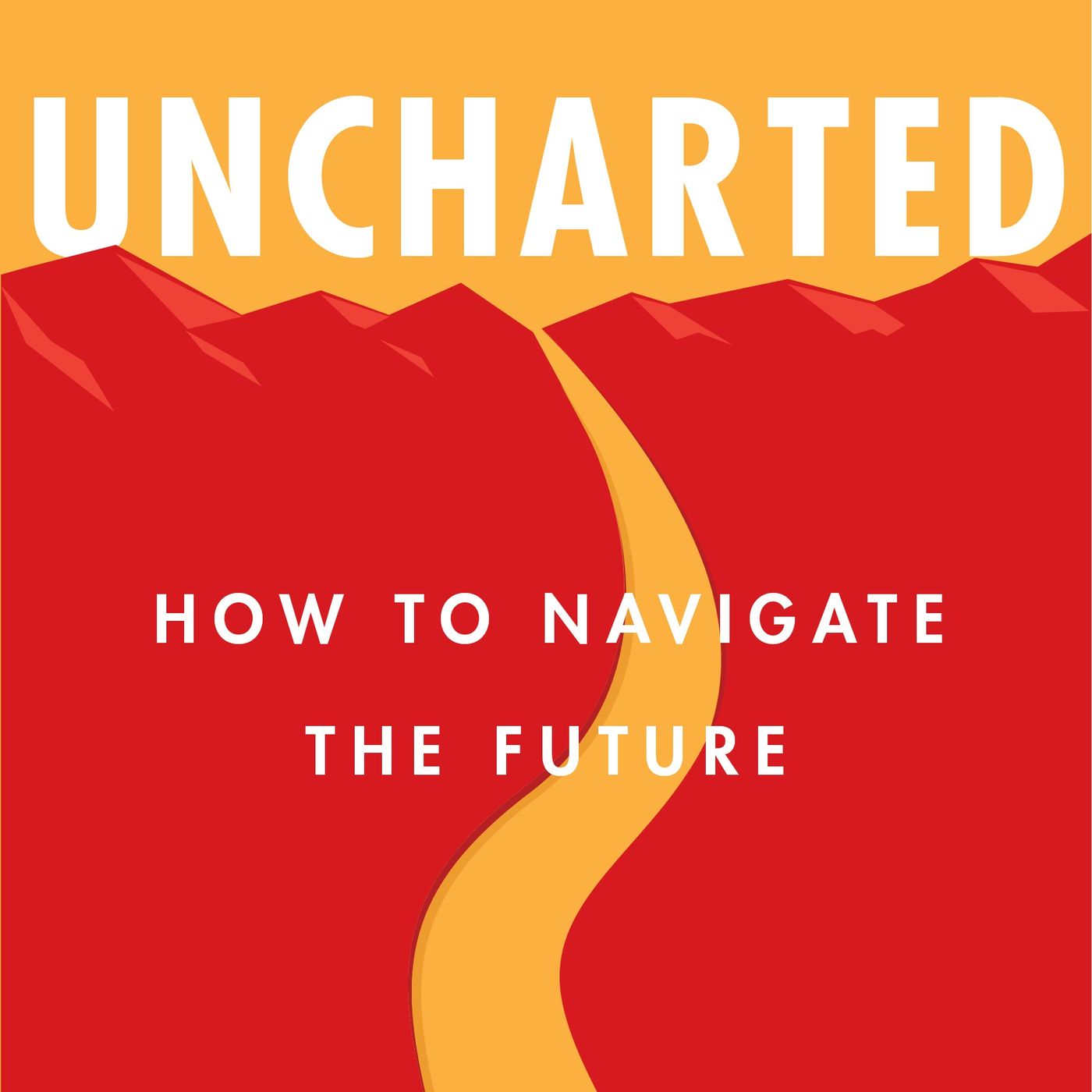 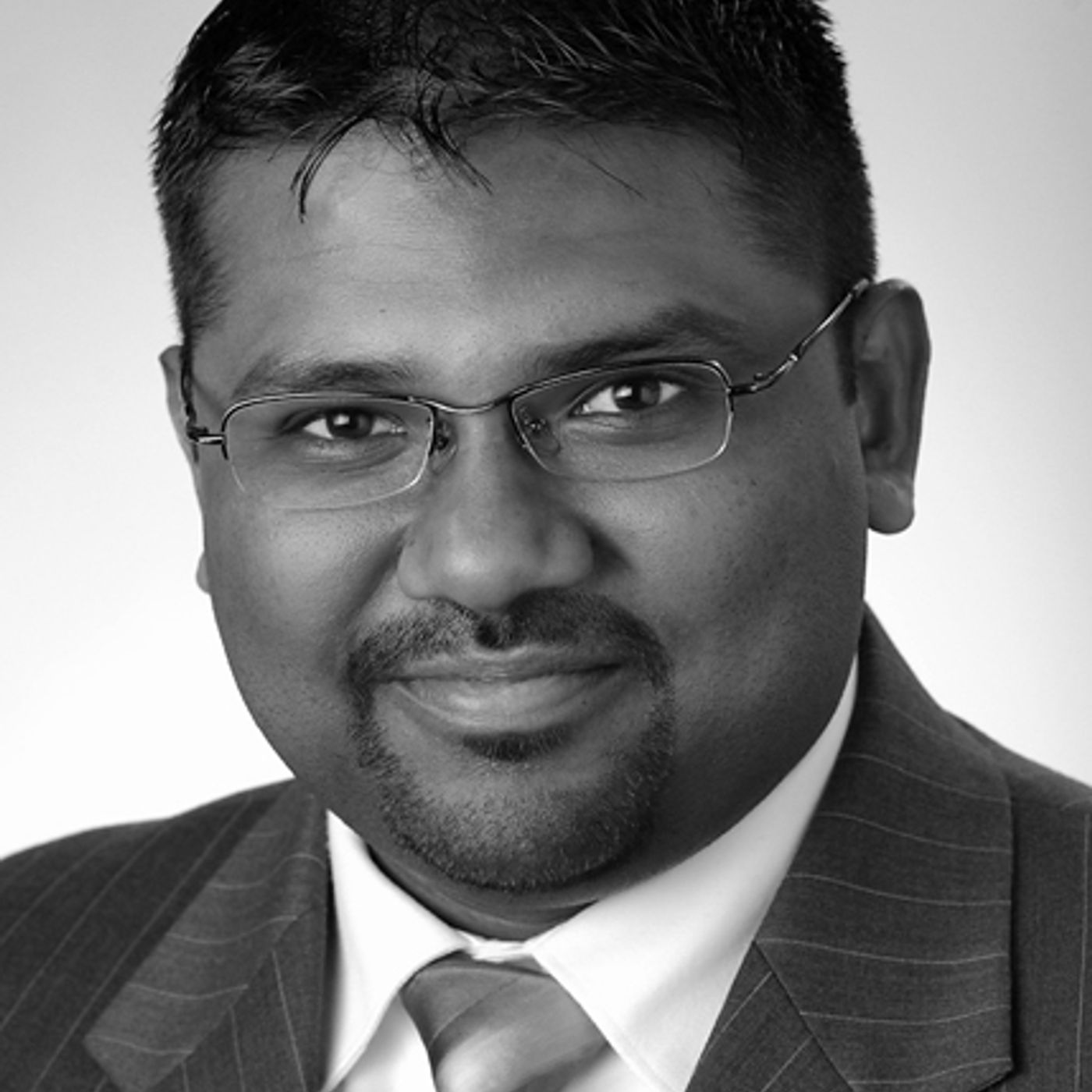 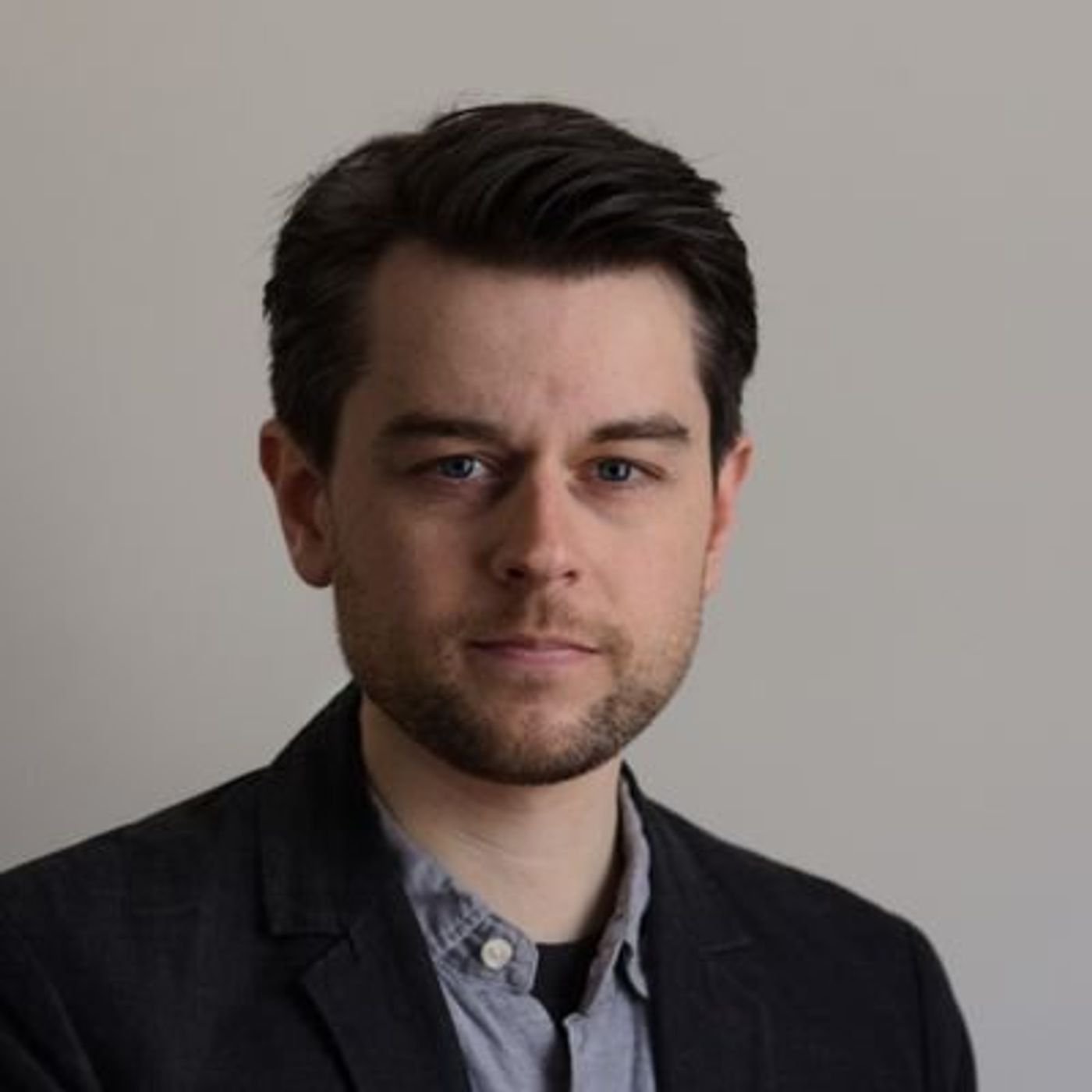 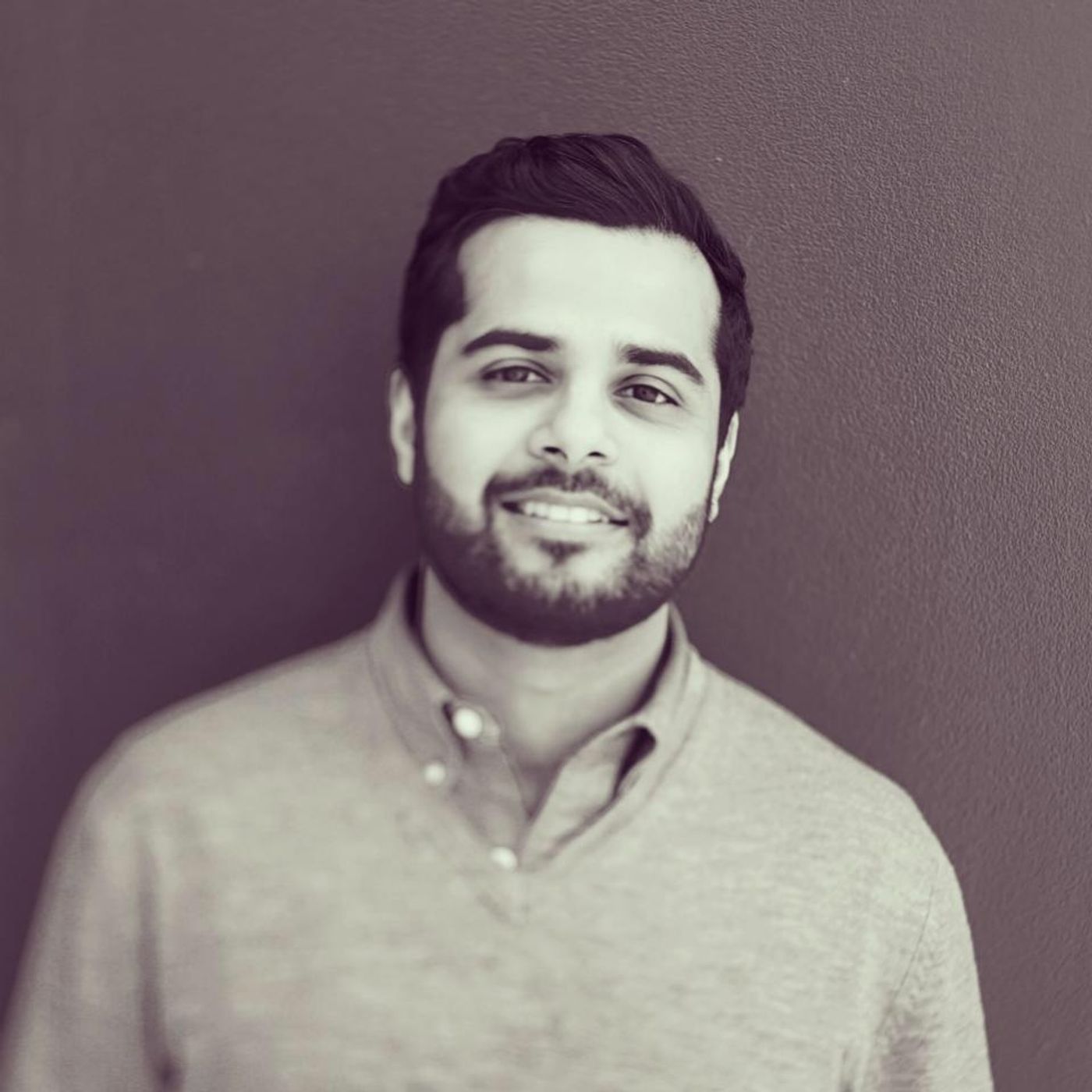 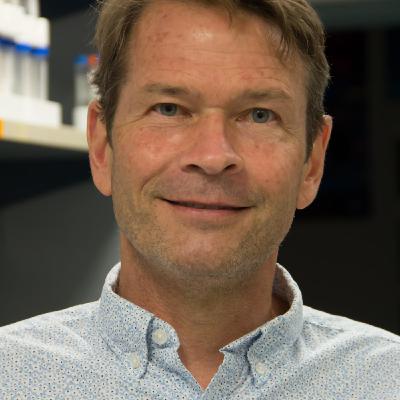