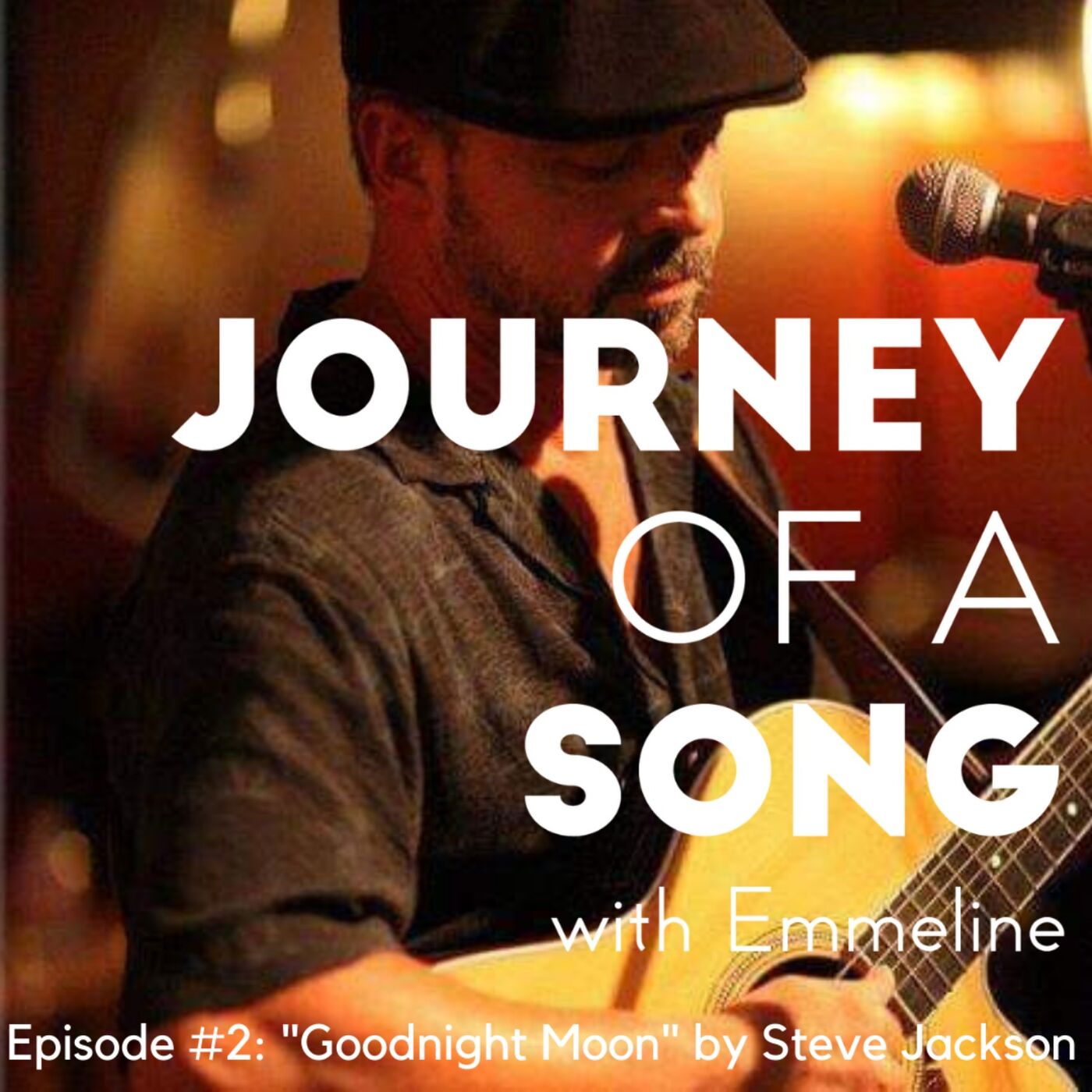 Legendary Dallas songwriter and open mic host Steve Jackson sits down with Emmeline to discuss his award-winning composition and the title track of his second album, "Goodnight Moon."  He talks about the young woman who eventually put lyrics to his lullaby-like chords, the importance of editing, the rewards inherent in allowing other creatives into one's sacred space of songwriting, and being open to the influences of other musicians--with special and consistent commentary from his pet bird. He also reveals the occupations of the other Steve Jacksons with which he is frequently confused.  You'll be mesmerized by this candid conversation between friends about how a song's story evolves over time.  Hear Steve's first performance of "Goodnight Moon" here, and follow Steve's musical journey on Facebook.  For behind-the-scenes information and more, follow Emmeline on Instagram at @EmmelineMusic. 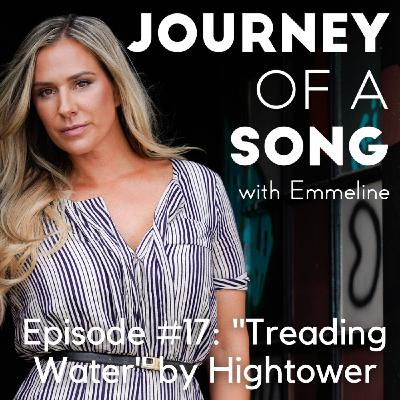 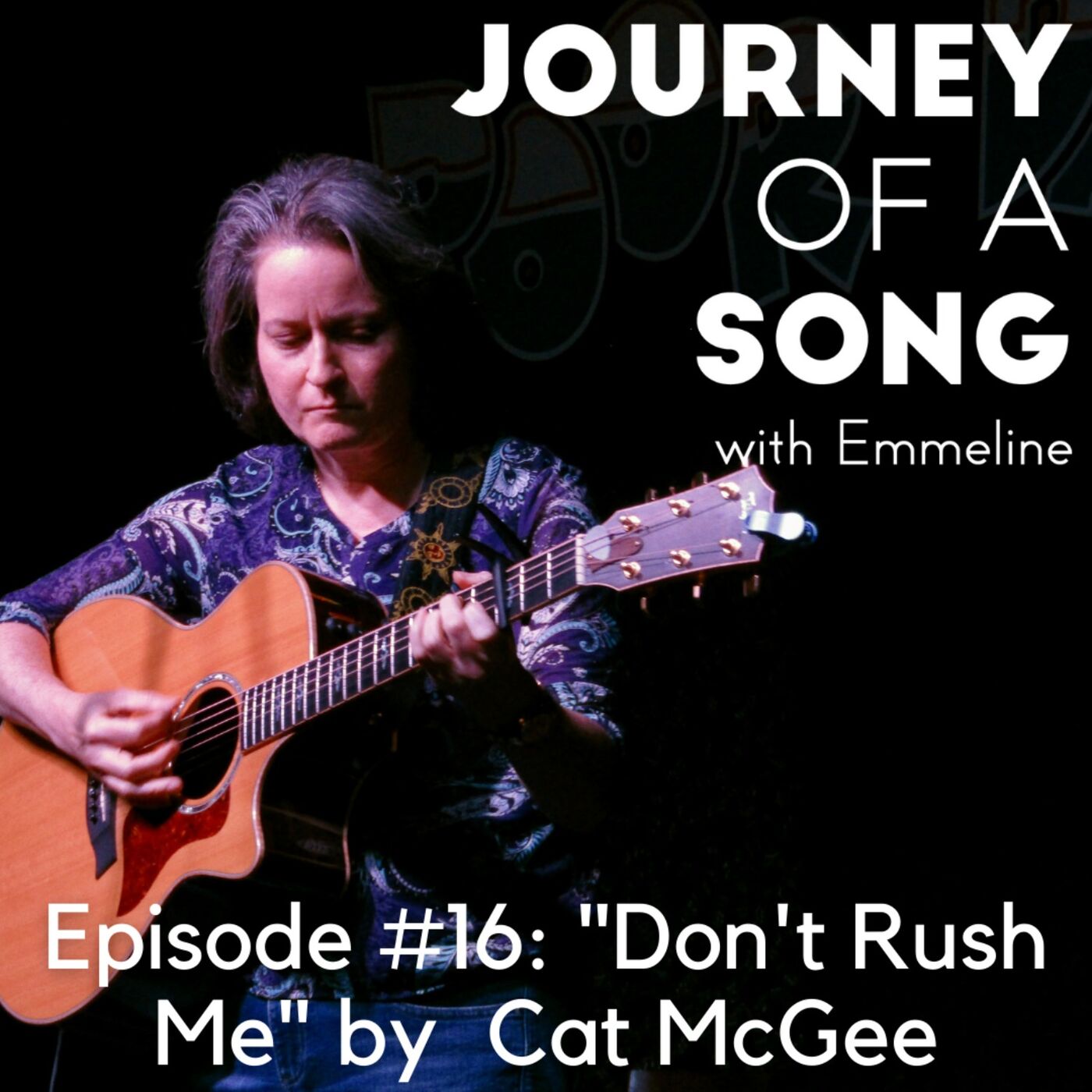 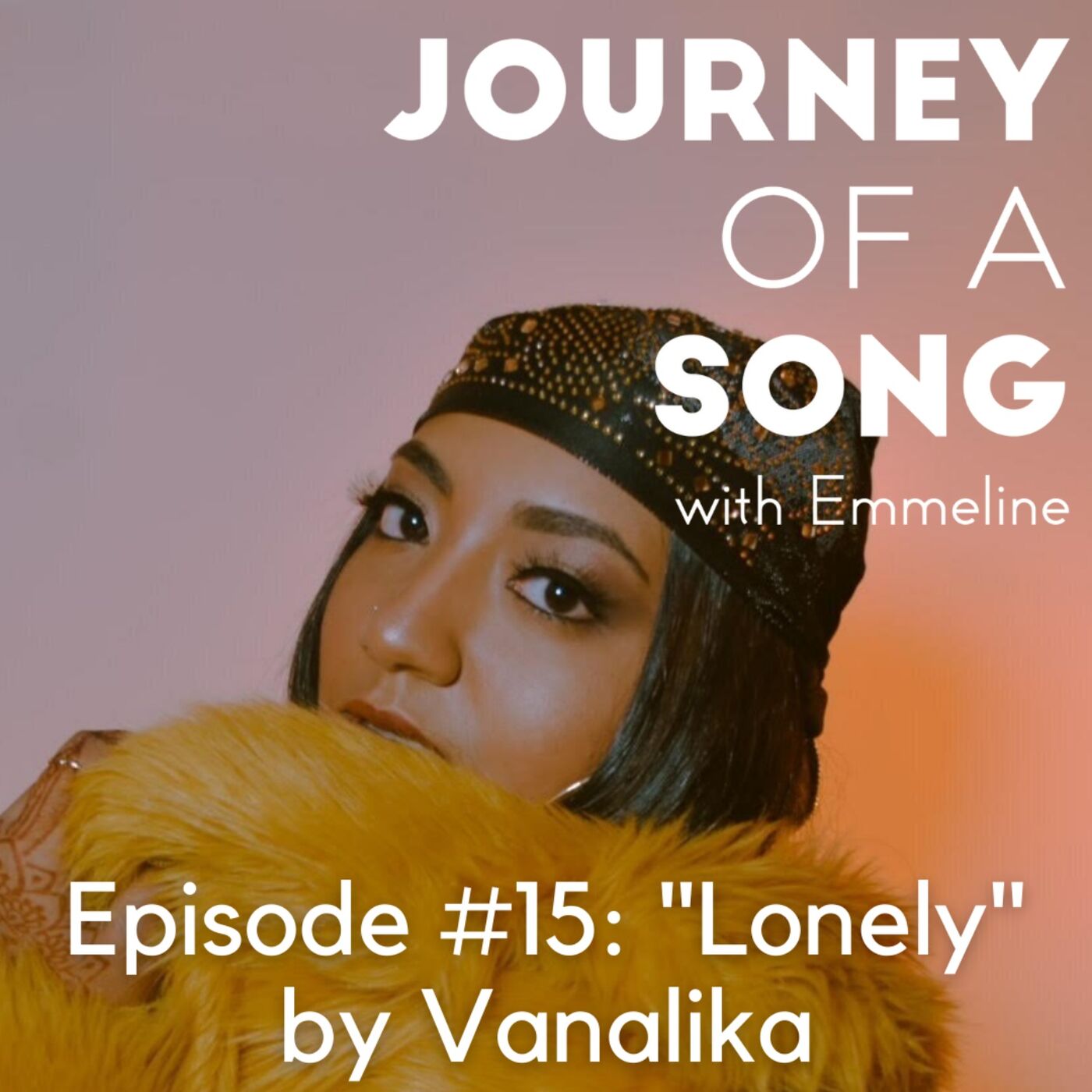 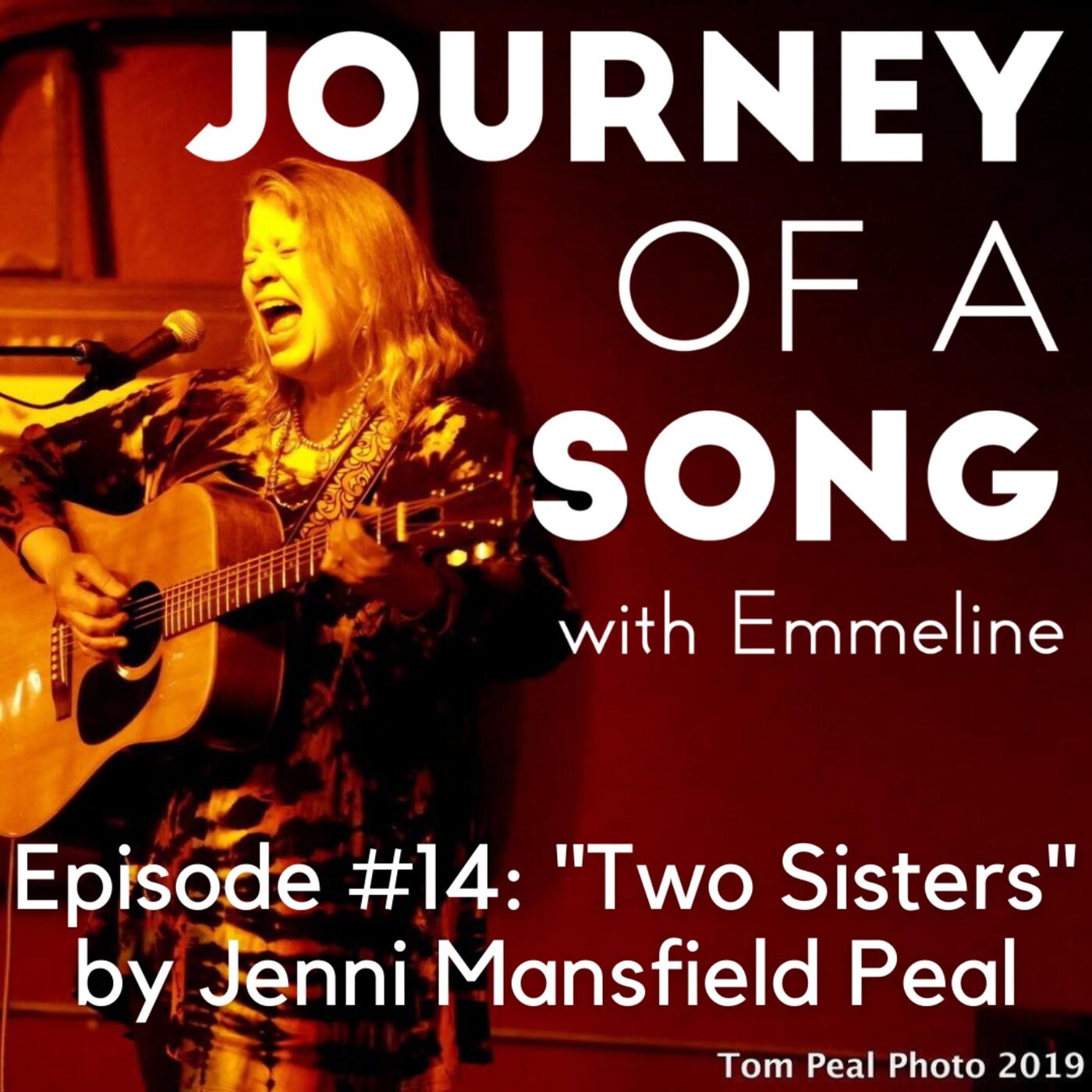 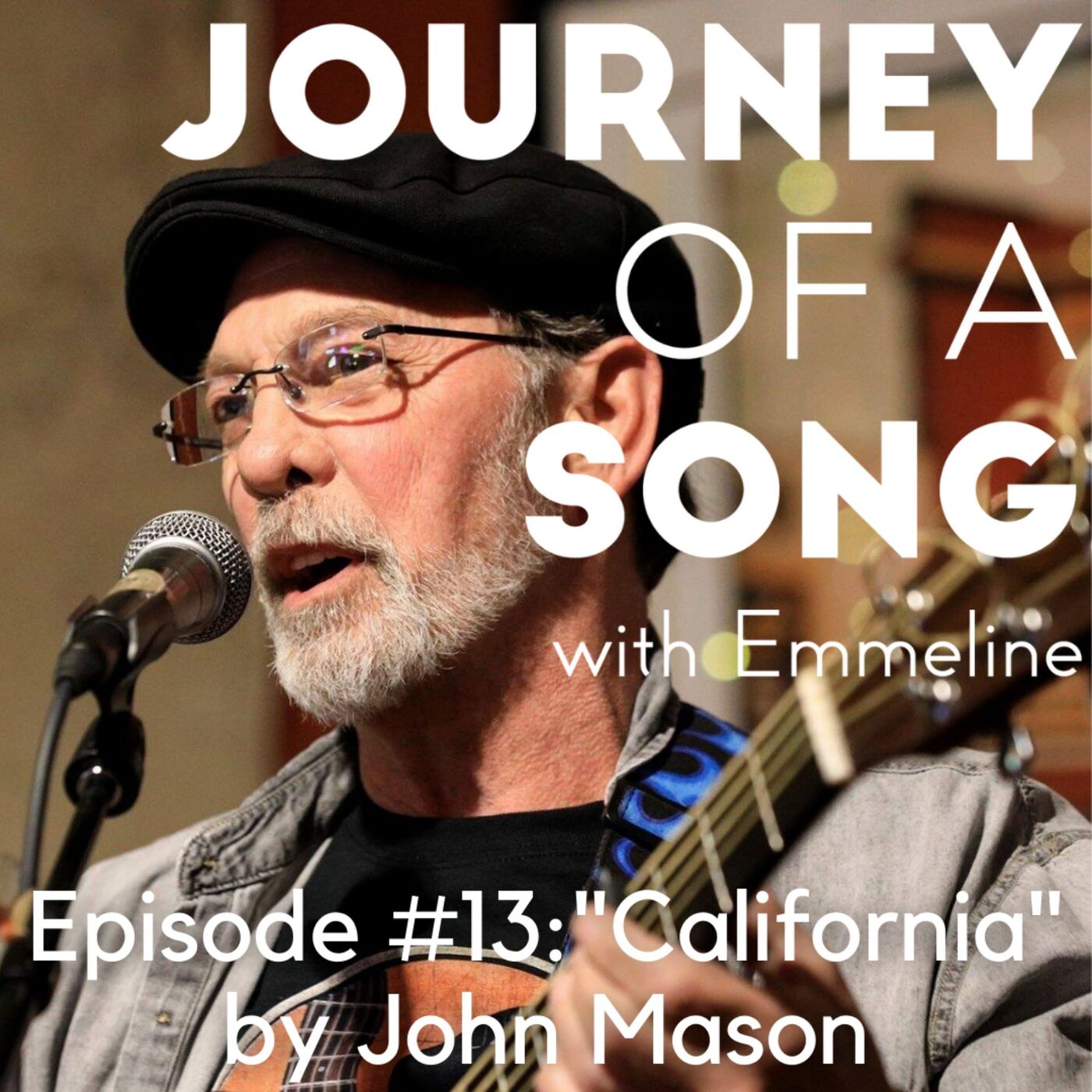 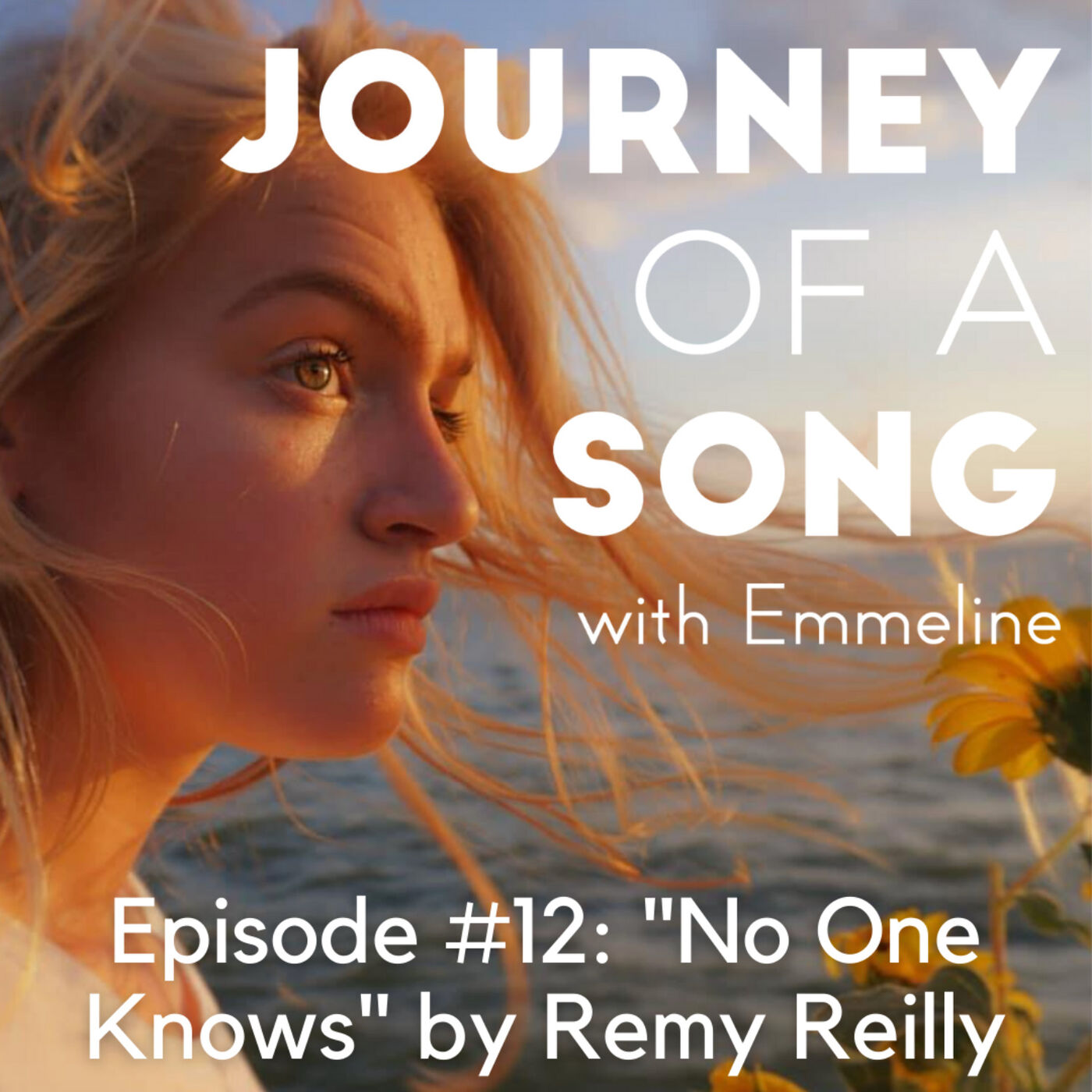 Episode 12: "No One Knows" by Remy Reilly 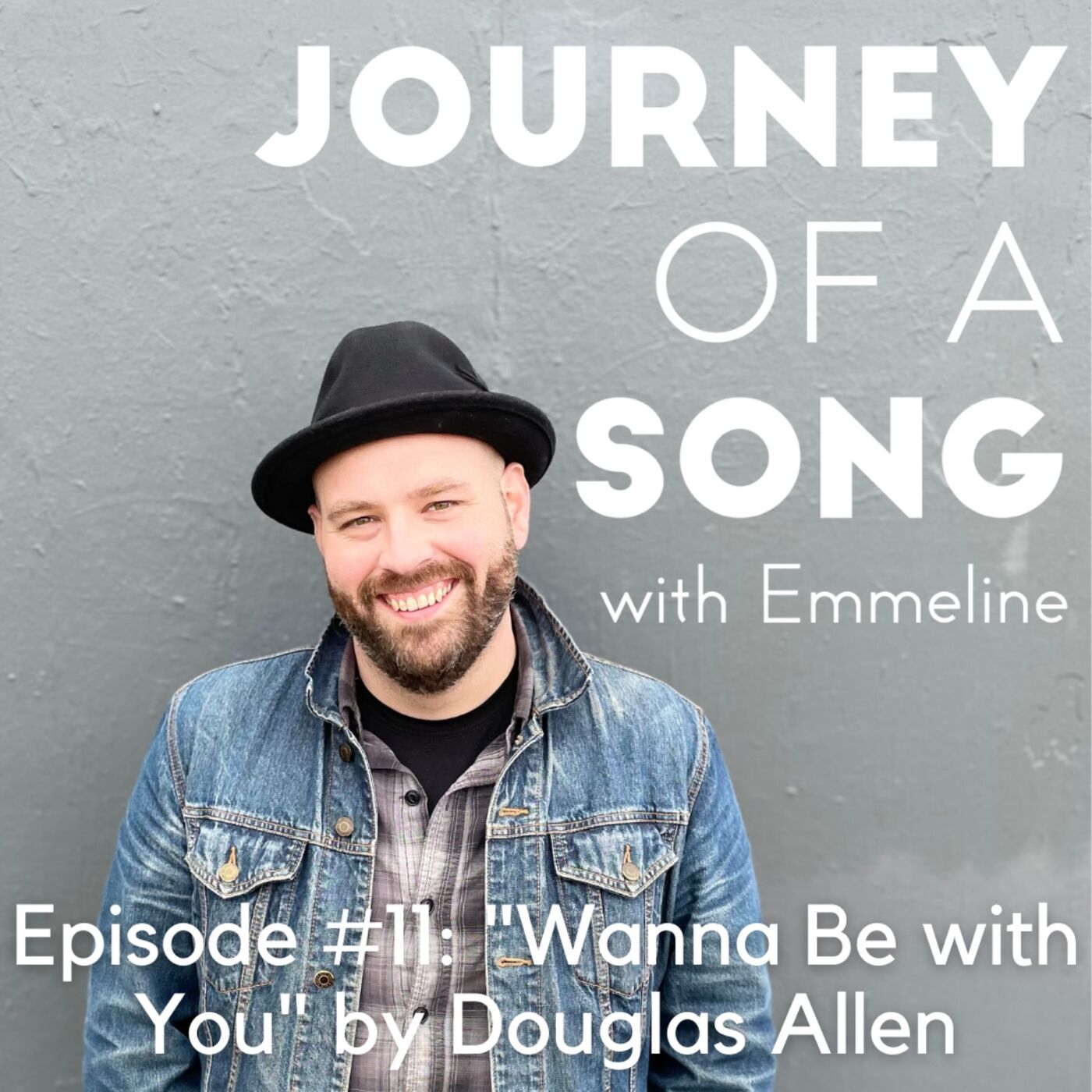 Episode 11: "Wanna Be with You" by Douglas Allen 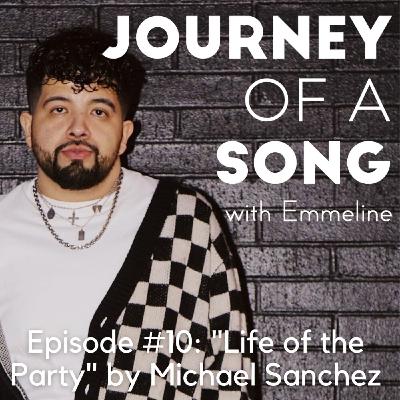 Episode 10: "Life of the Party" by Michael Sanchez 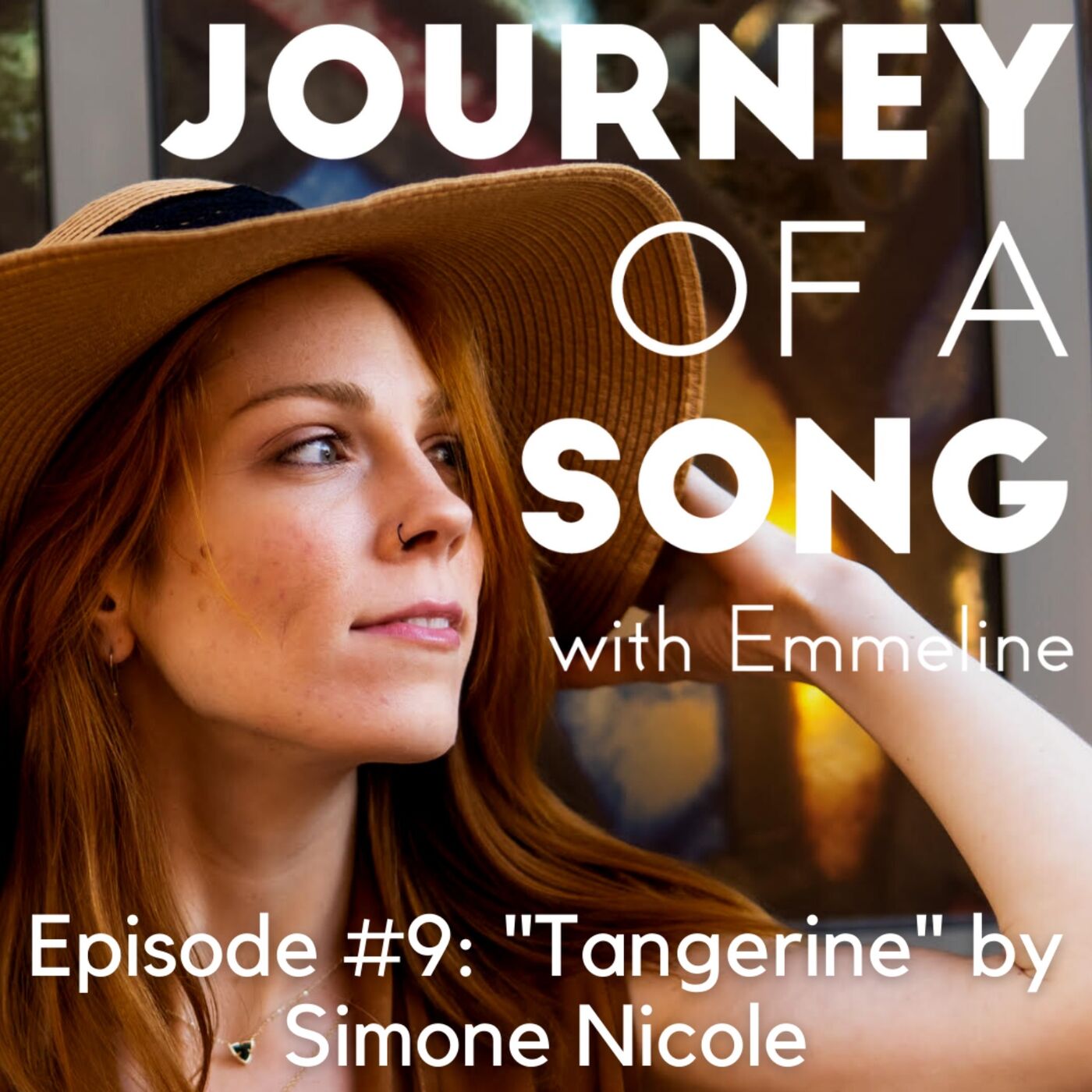 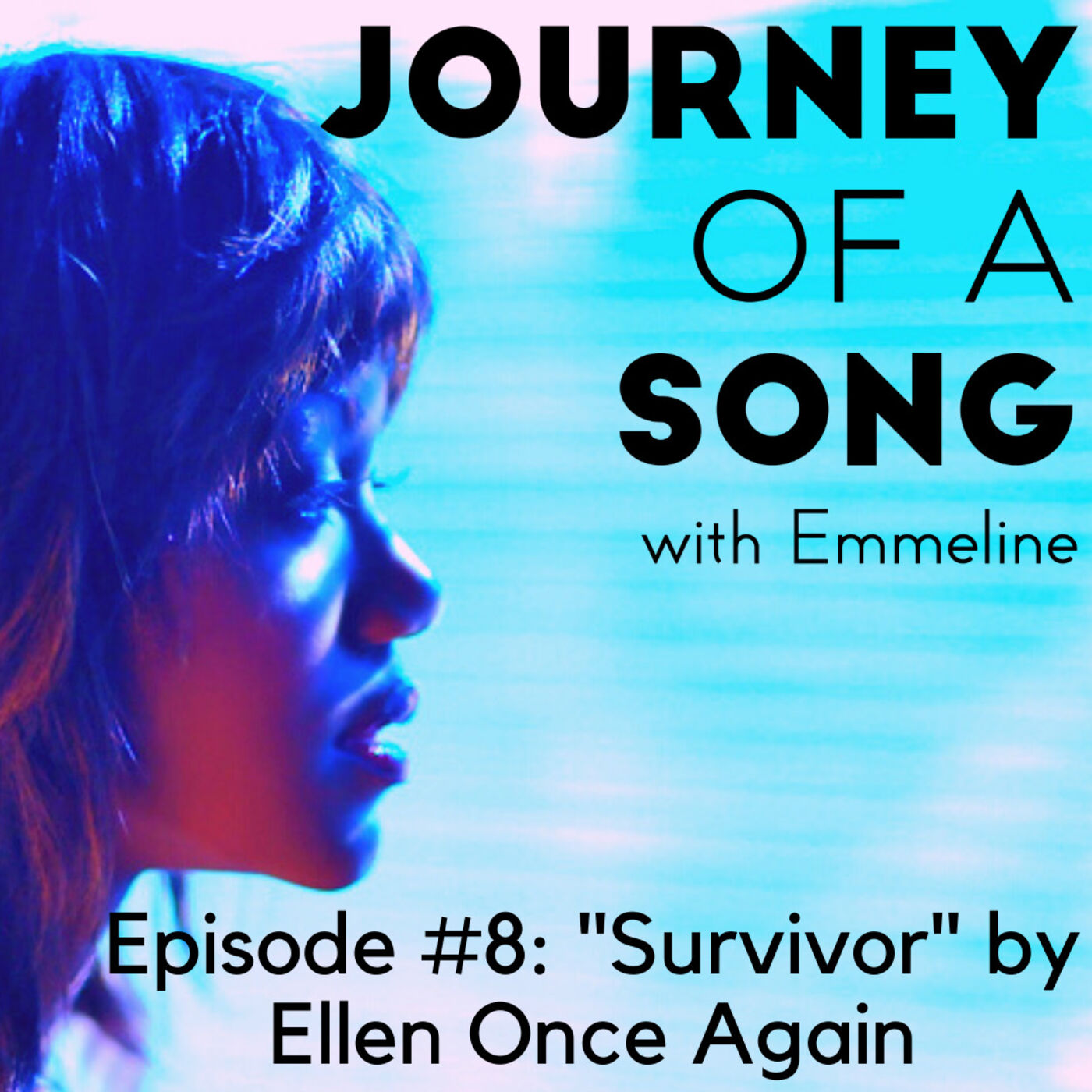 Episode 8: "Survivor" by Ellen Once Again 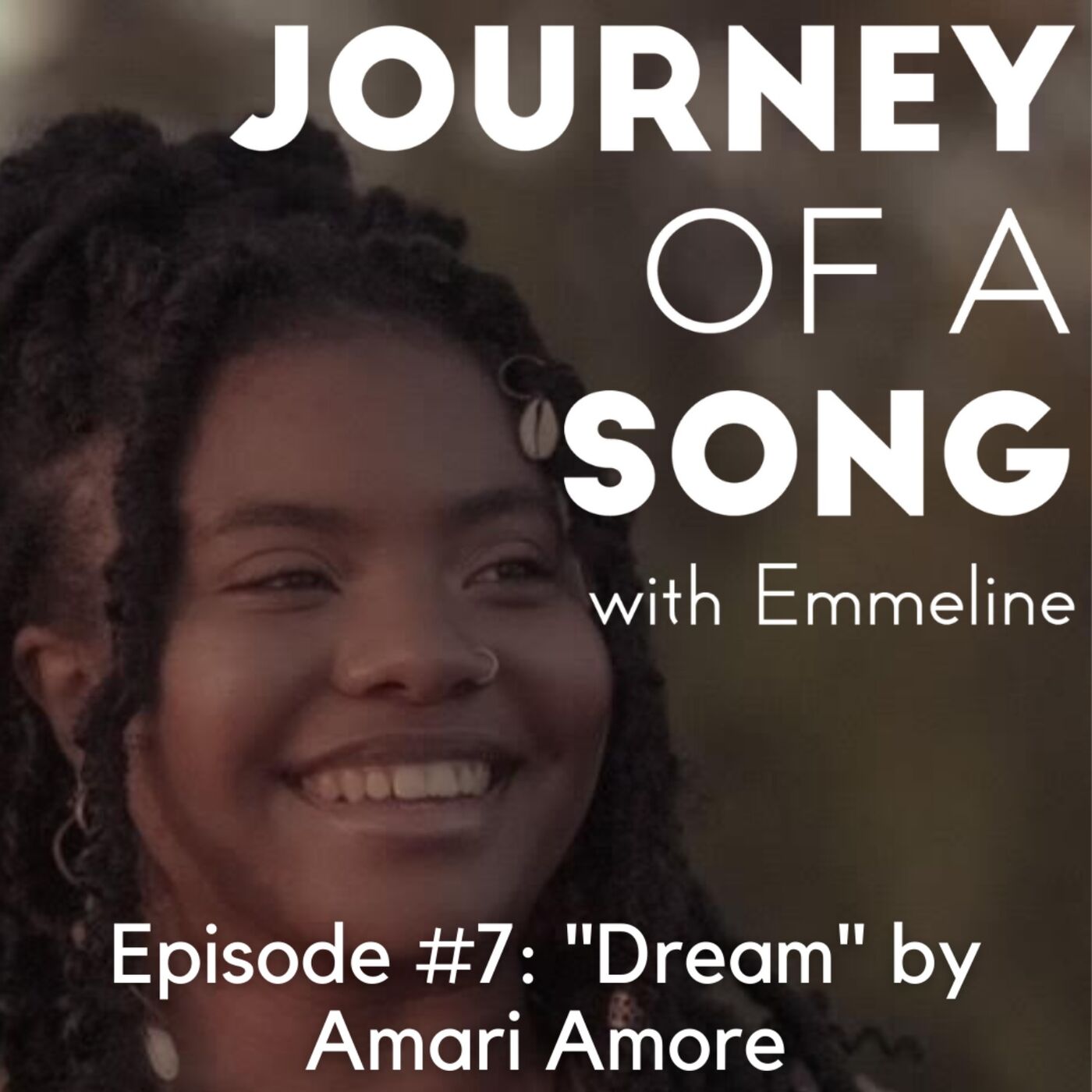 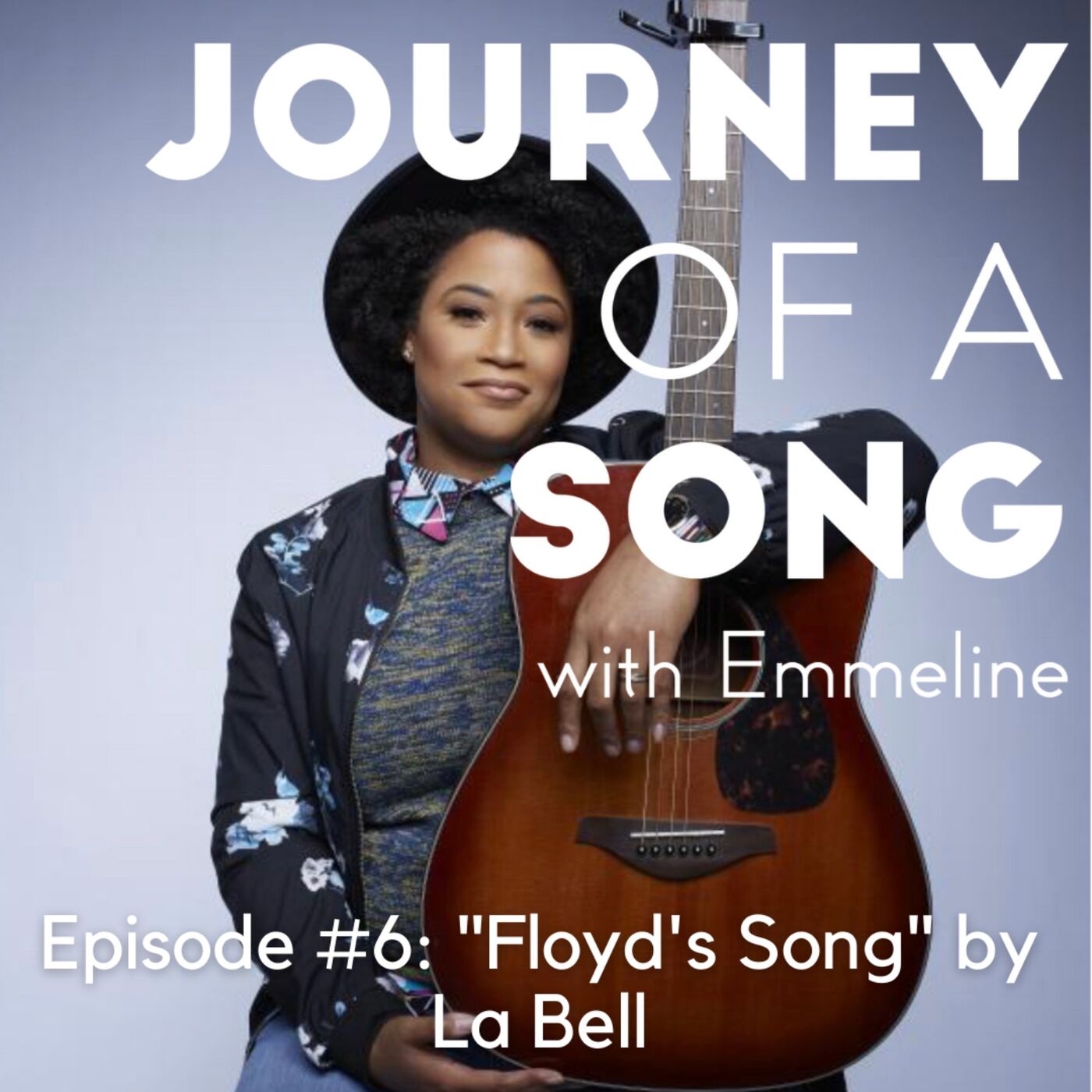 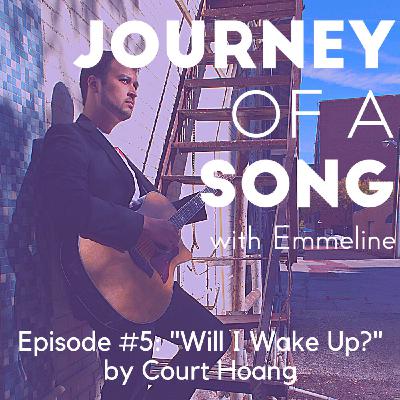 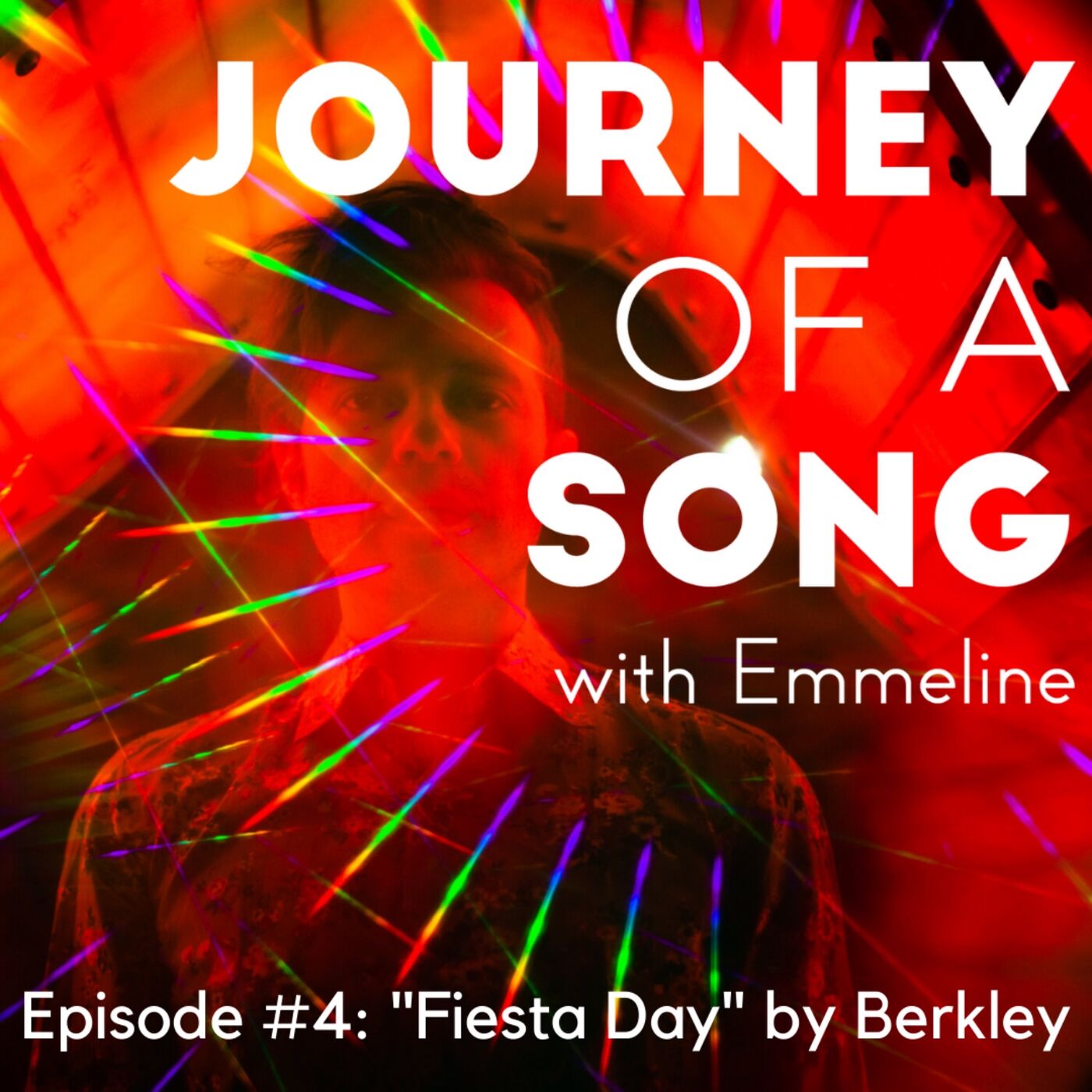 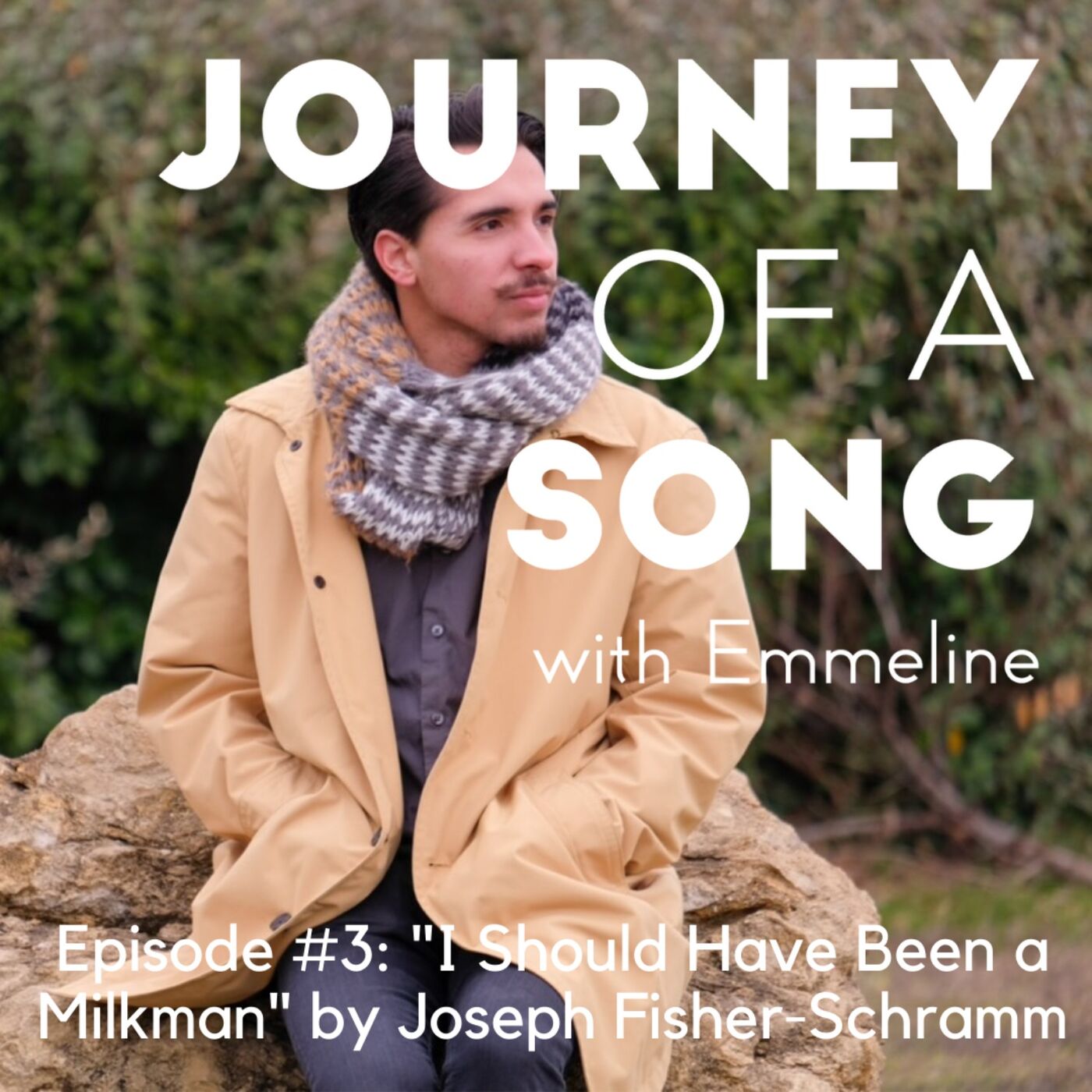 Episode 3: "I Should Have Been a Milkman" by Joseph Fisher-Schramm 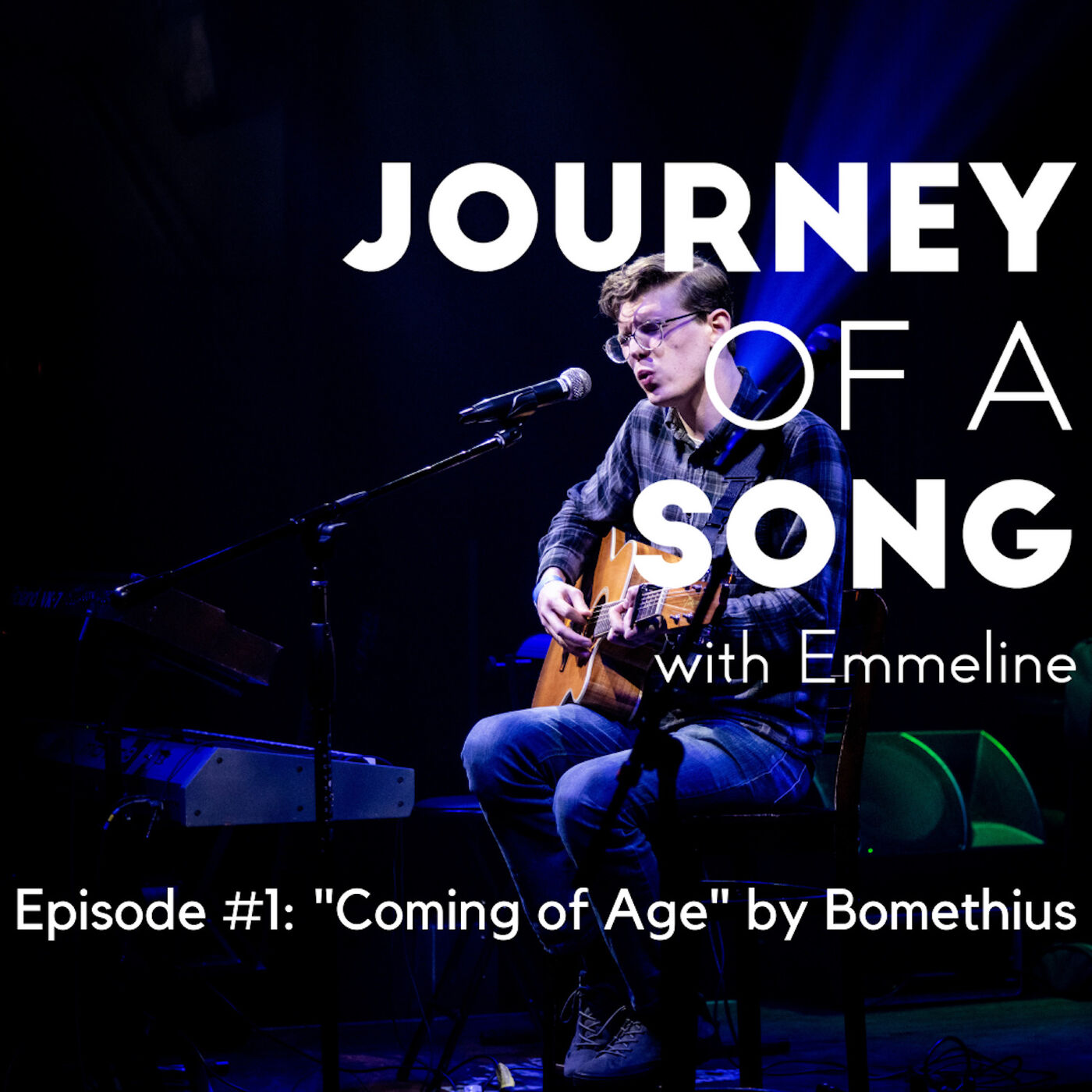 Episode 1: "Coming of Age" by Bomethius 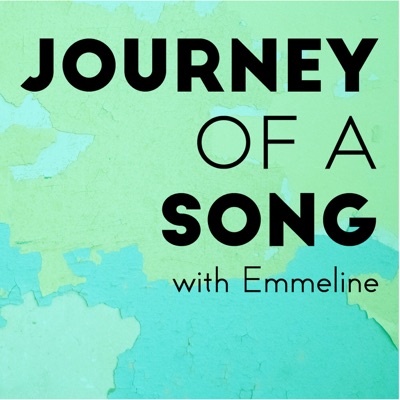 Journey of a Song: The New Podcast