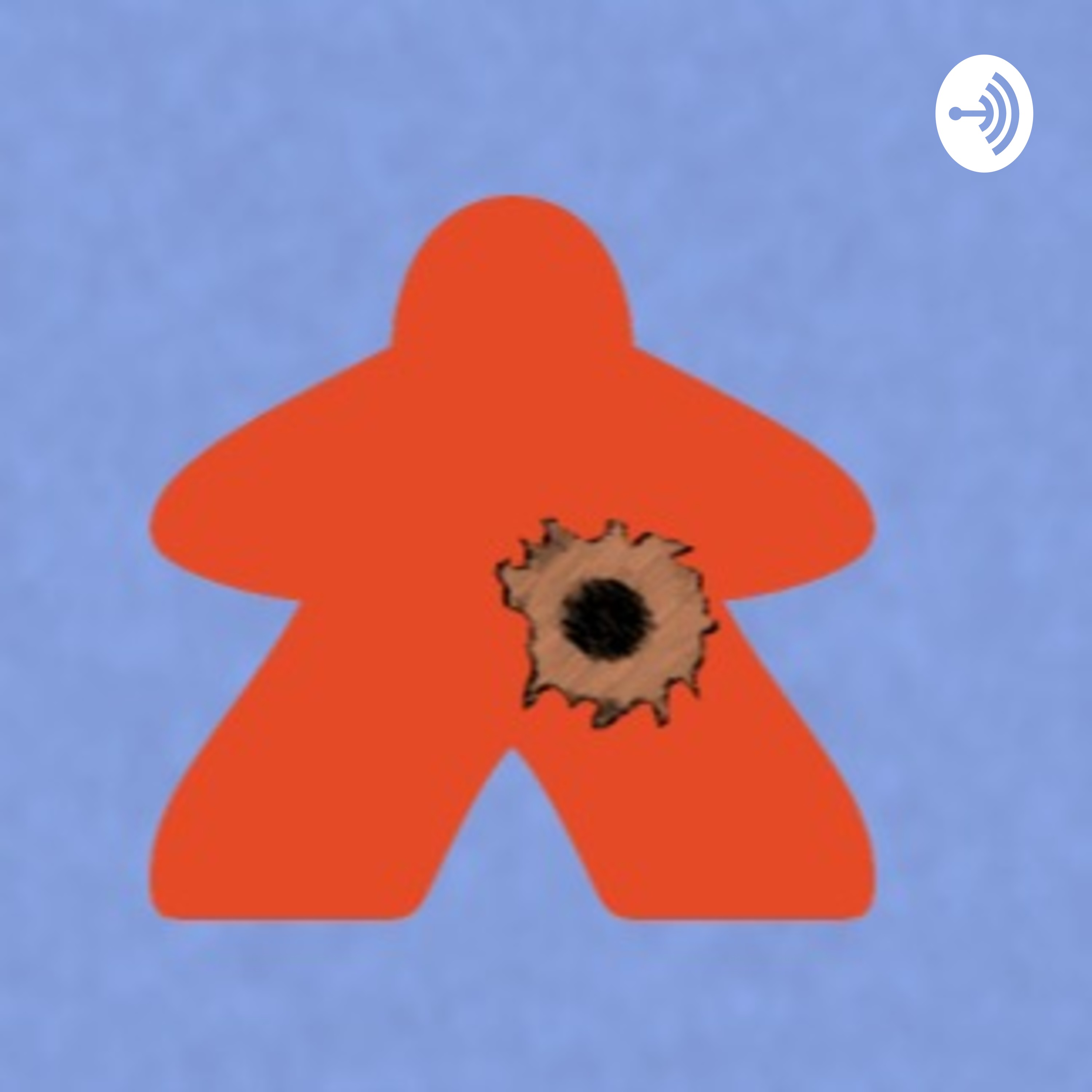 In this episode, Zach and Danny talk about what brings gamers to the table. Why people play games. They also recommend a pair of games and discuss some games they are hype about coming soon.