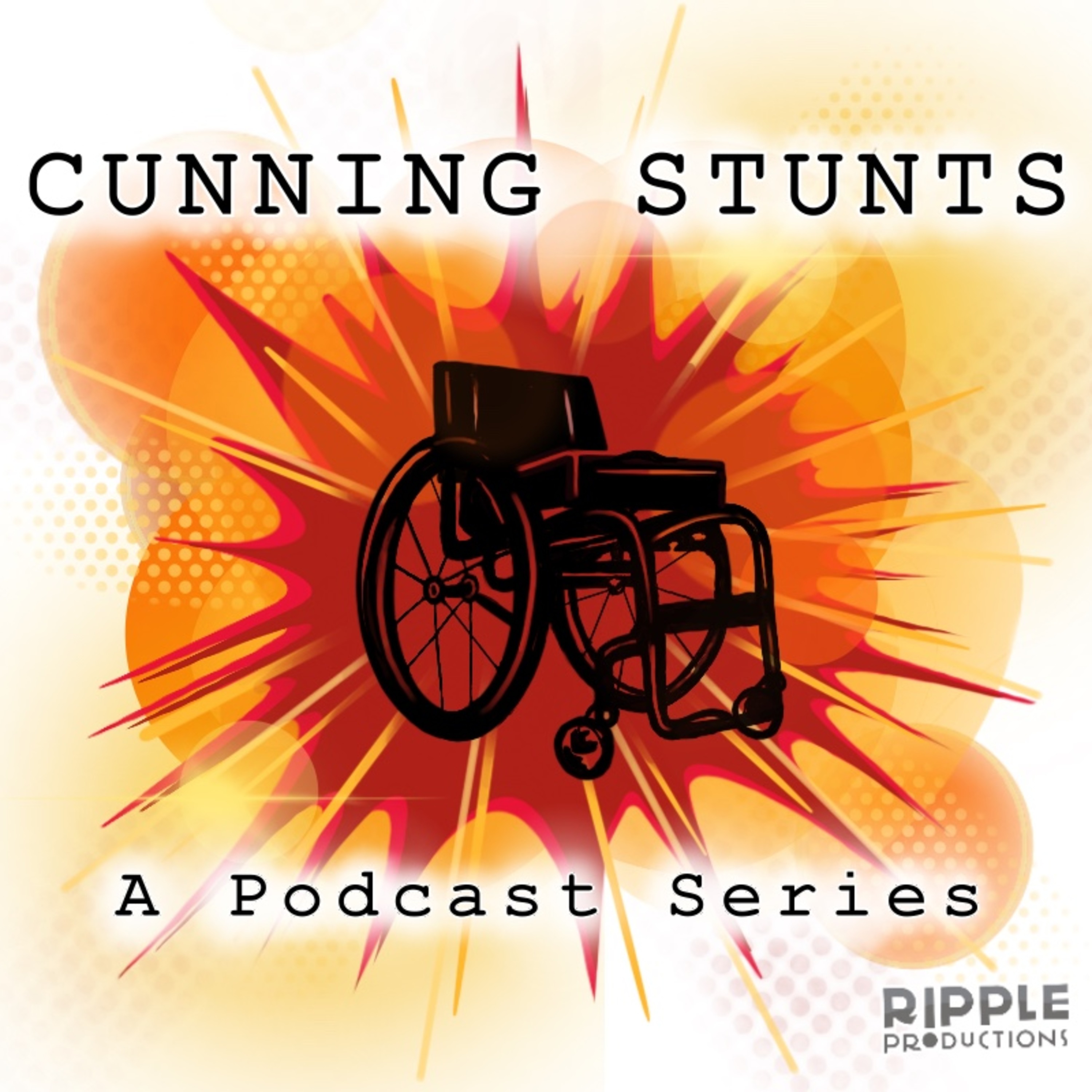 Ashely use to compete in something called Musical Forms, which is an acrobatic martial art, he then went on to train for the stunt register and immediately found himself work as a stunt double on Wrath Of The Titans. Ashely has gone to work on some well-known titles, including, Game Of Thrones, Kick-Ass, King Arthur and Star Wars. In his interview Ashley tells us about some of the stunts he’s performed, including his proudest to date, and also how stunts are involved in the gaming world. We hope you enjoy.
Comments
In Channel