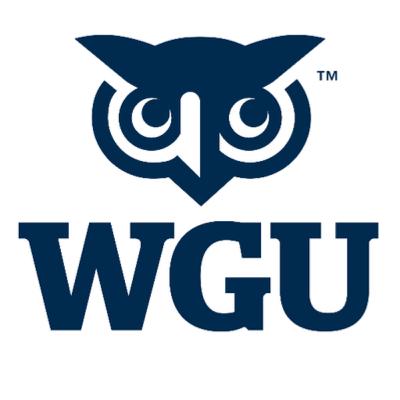 WGU Indiana is an online, competency-based university established to expand access to higher education for Indiana residents. The university offers more than 60 undergraduate and graduate degree programs in the fields of business, K-12 teacher education, information technology, and health professions, including nursing.

In 2010, Western Governors University was approached by Indiana Governor Mitch Daniels about creating a state-based model for the university. Indiana became the very first state model and the first state-endorsed online university, creating positions for a local chancellor and local advisory board.


WGU Indiana’s tuition fees are nearly half the national average. Tuition is about $6,500 per 12-month year for most programs, and it is charged at a flat rate, which means students can complete as many courses as they are able in any term, at no additional cost. On average, WGU graduates increase their pre-enrollment income by $12,600 within two years of graduation and by $18,400 within four years. With an average cost of $16,500 for a bachelor's degree, most WGU graduates see a positive return on their investment within two to three years. 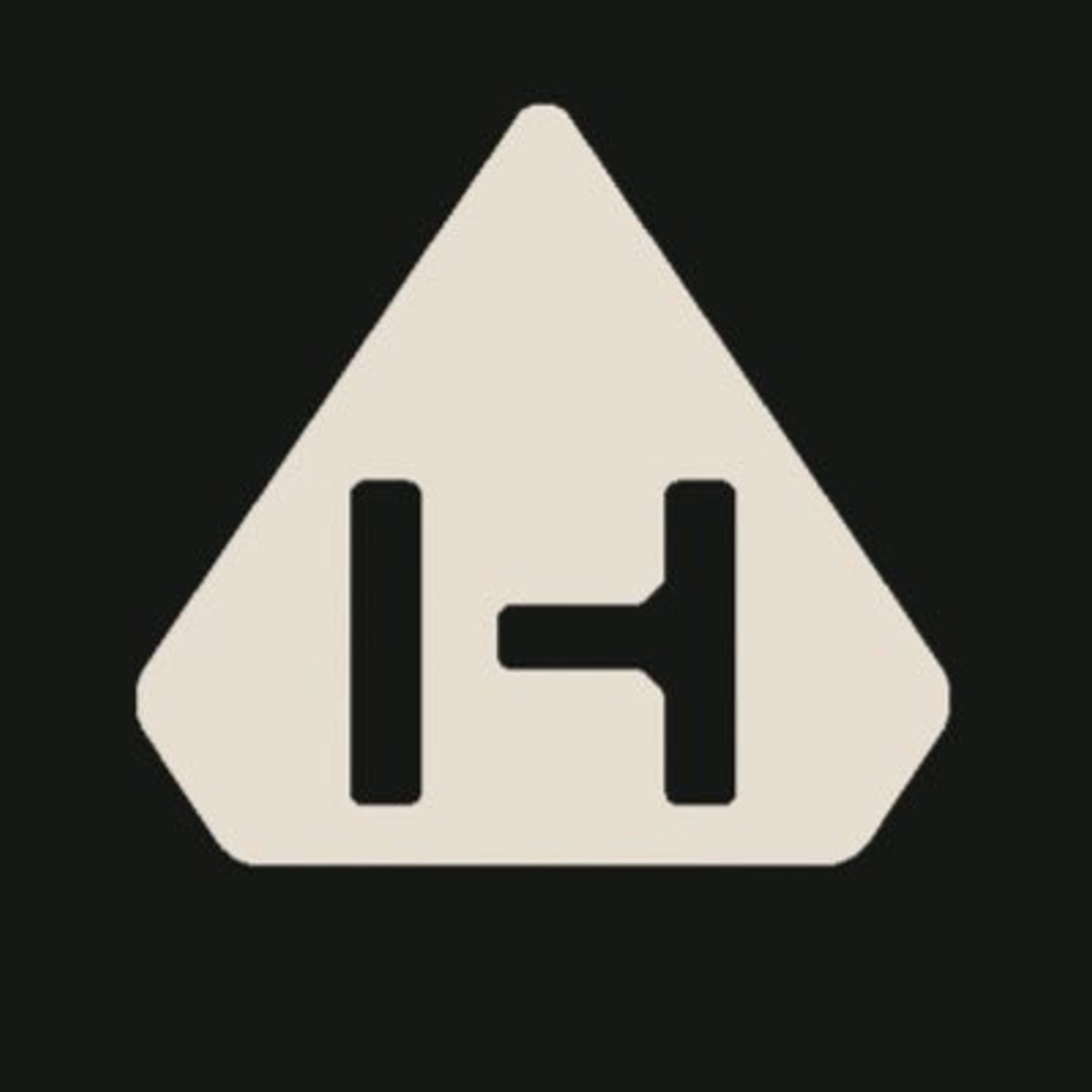 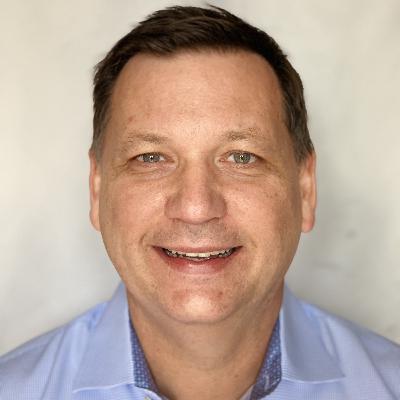 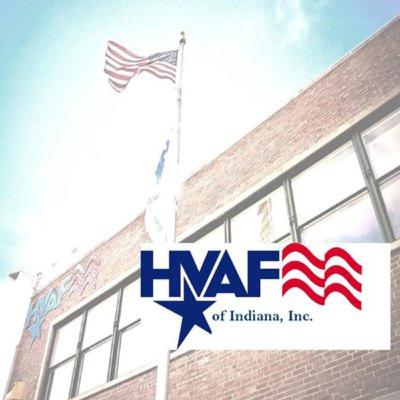 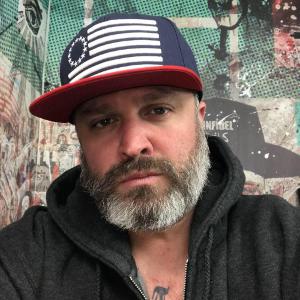 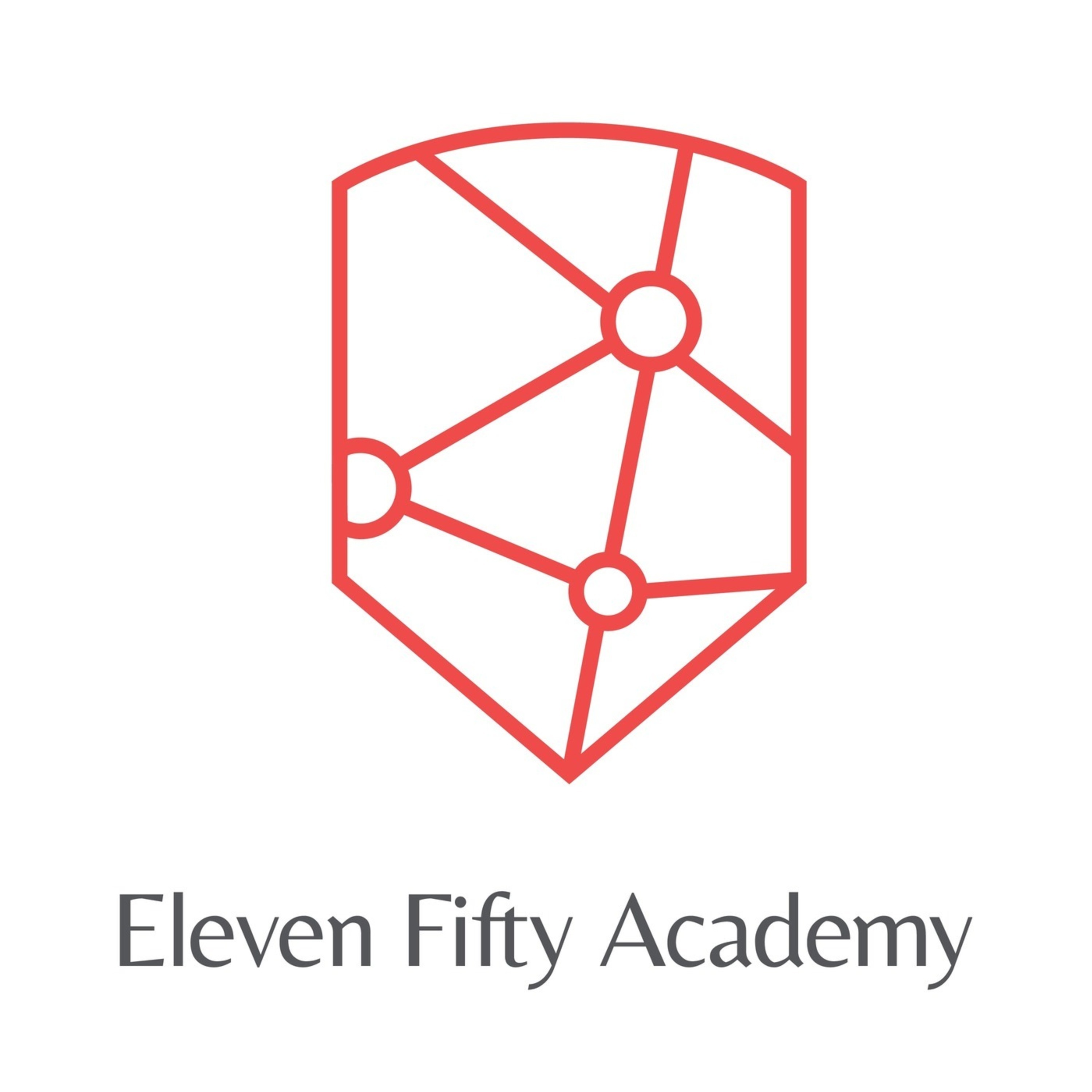 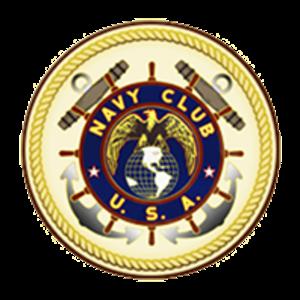 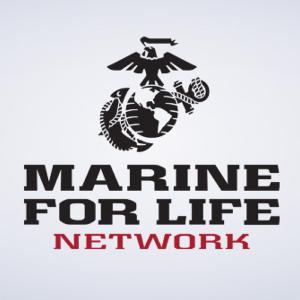 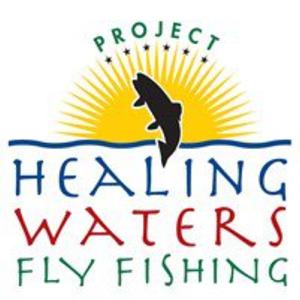 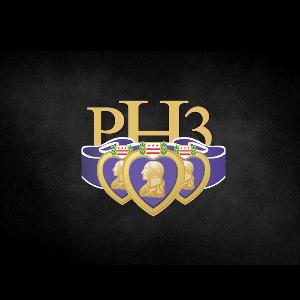 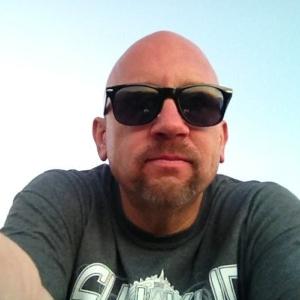 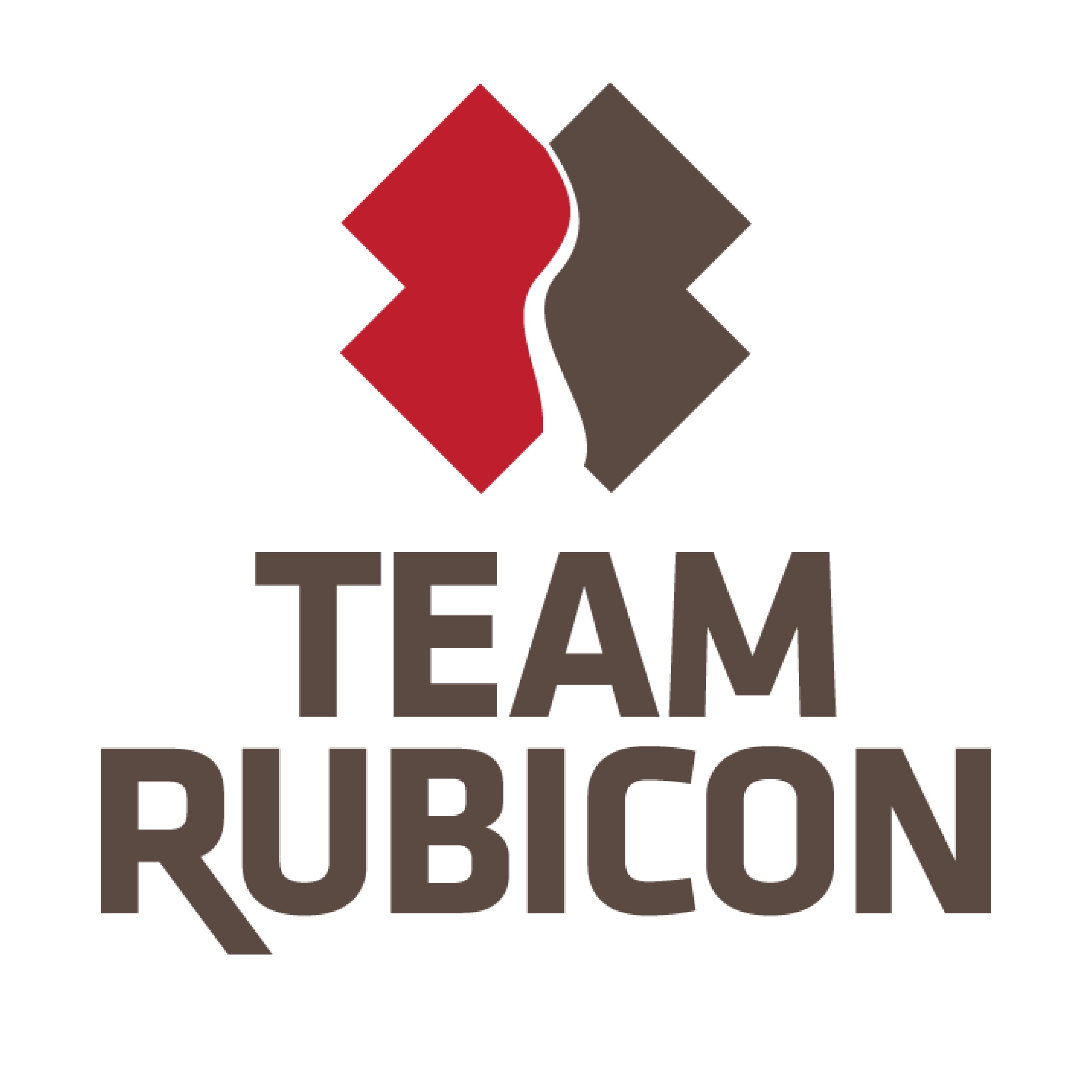 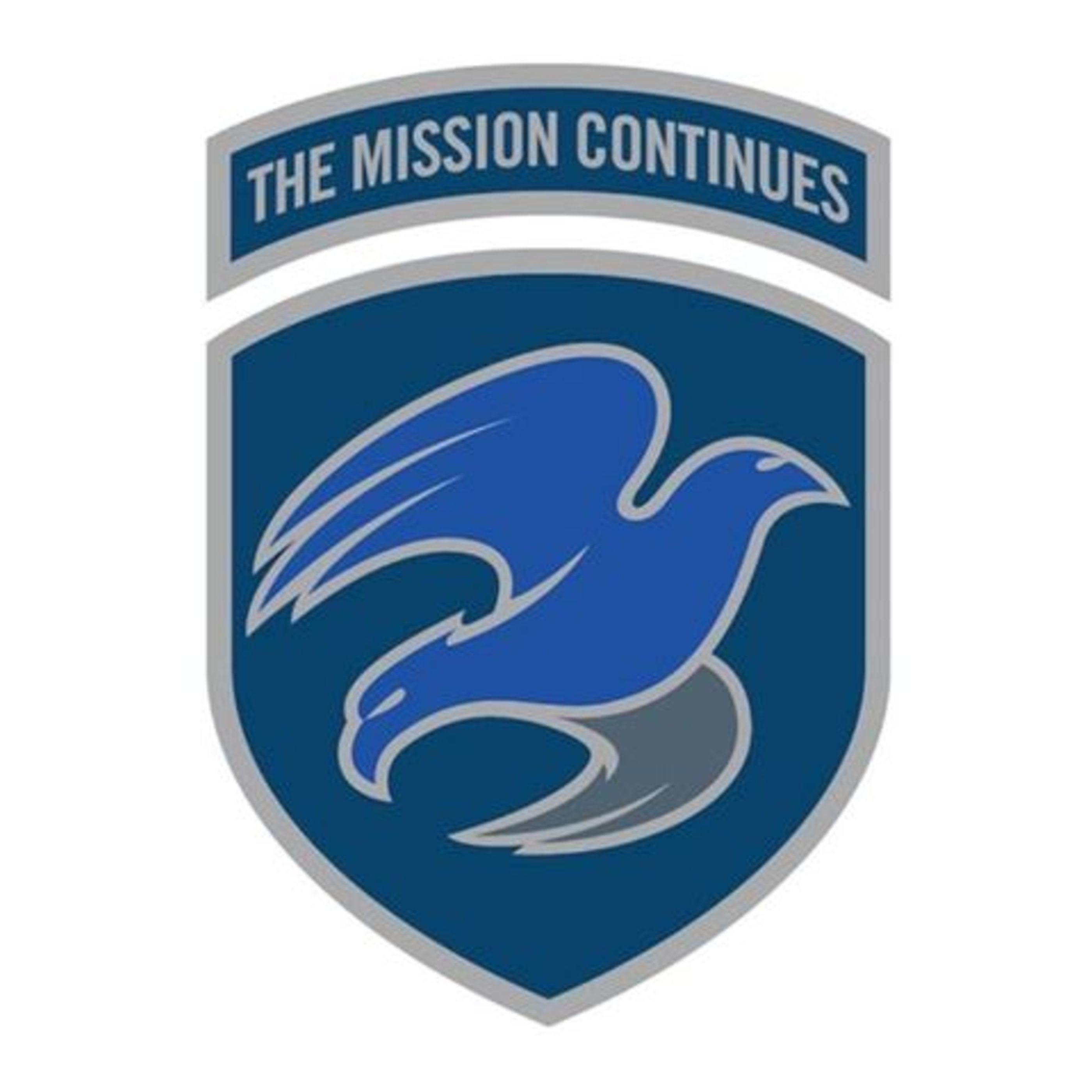 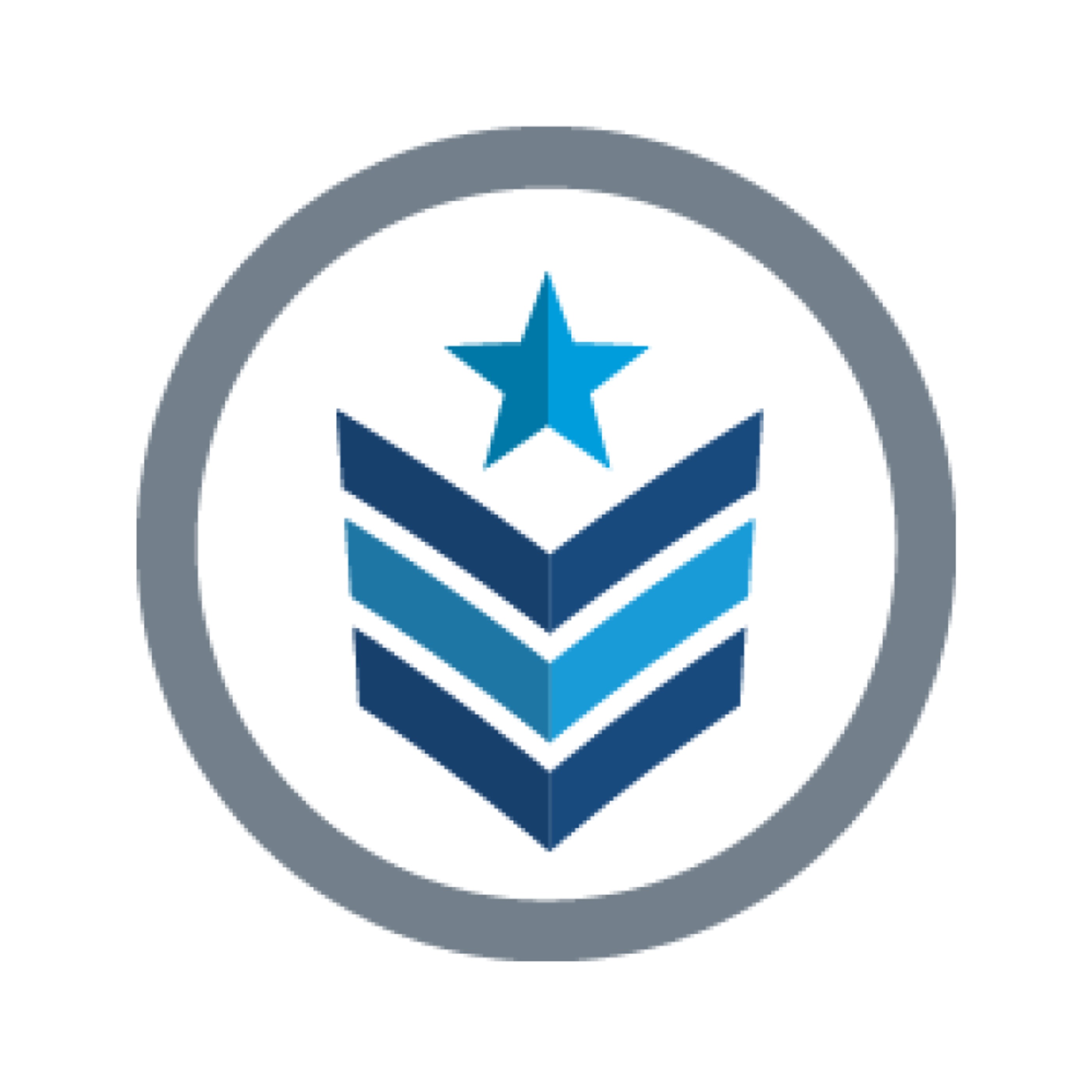 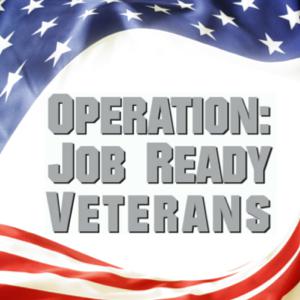 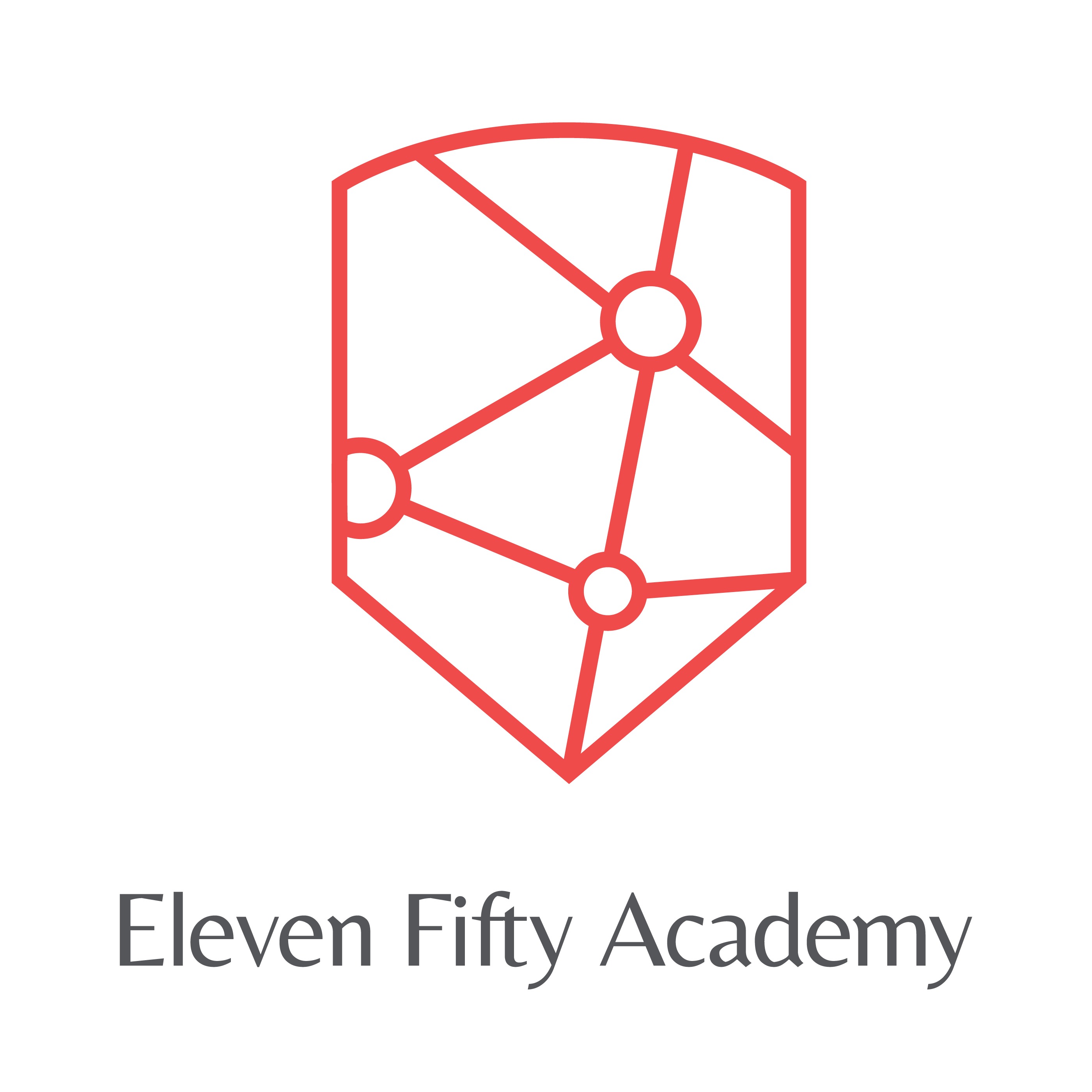 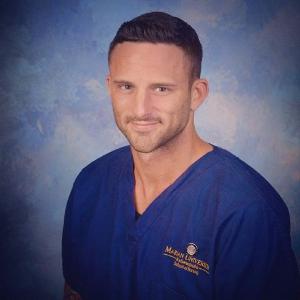