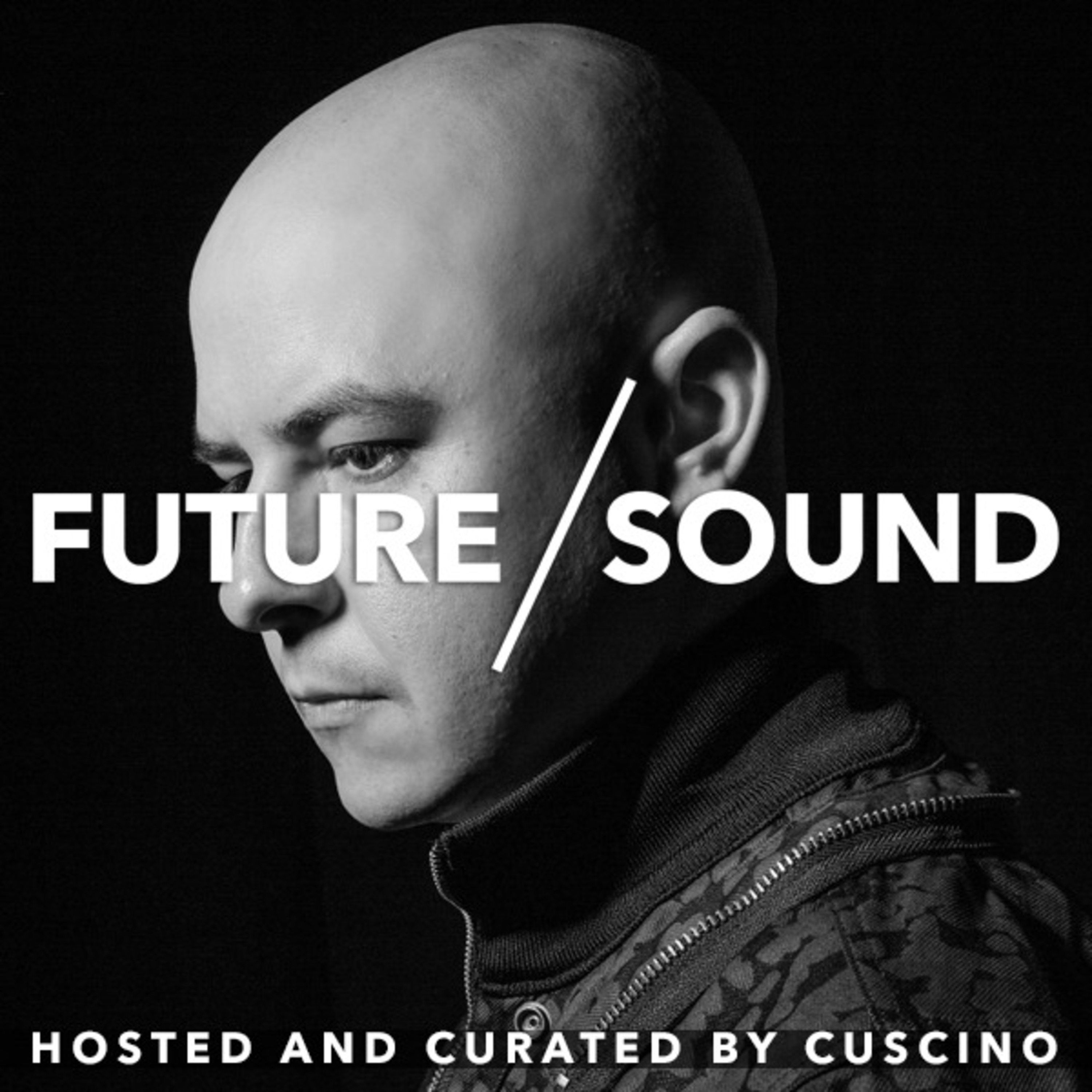 Want to become an affiliate station for Future/Sound?
Contact Keith at FutureSound@radio-linx.com or call 480.993.3150 for details