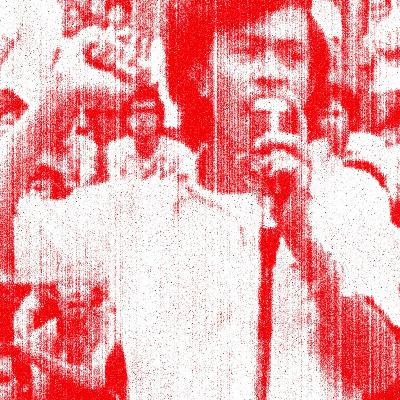 We speak to Boni Illagan, renowned Filipino anti-martial law activist, journalist, and playwright about his radicalization, Martial Law under the Marcos dictatorship, and the hollowing out of Filipino historical memory. Ferdinand Marcos’s son, Bong Bong Marcos, is running for President in the May elections alongside Sarah Duterte, the current president's daughter. A nightmare for those who survived to tell the stories of their capture, torture, and years of imprisonment under the Marcos rule, Bong Bong has soared in popularity particularly with young people.

Boni Illagan is co-convenor of the Campaign Against the Return of the Marcoses and Martial Law (facebook.com/CARMMAPH), an organization working tirelessly to keep the memory of the Marcos’s brutality alive.

See also The Kingmaker, a documentary about Imelda Marcos:
amazon.com/Kingmaker-Lauren-Greenfield/dp/B0855R5QL9
Comments
In Channel 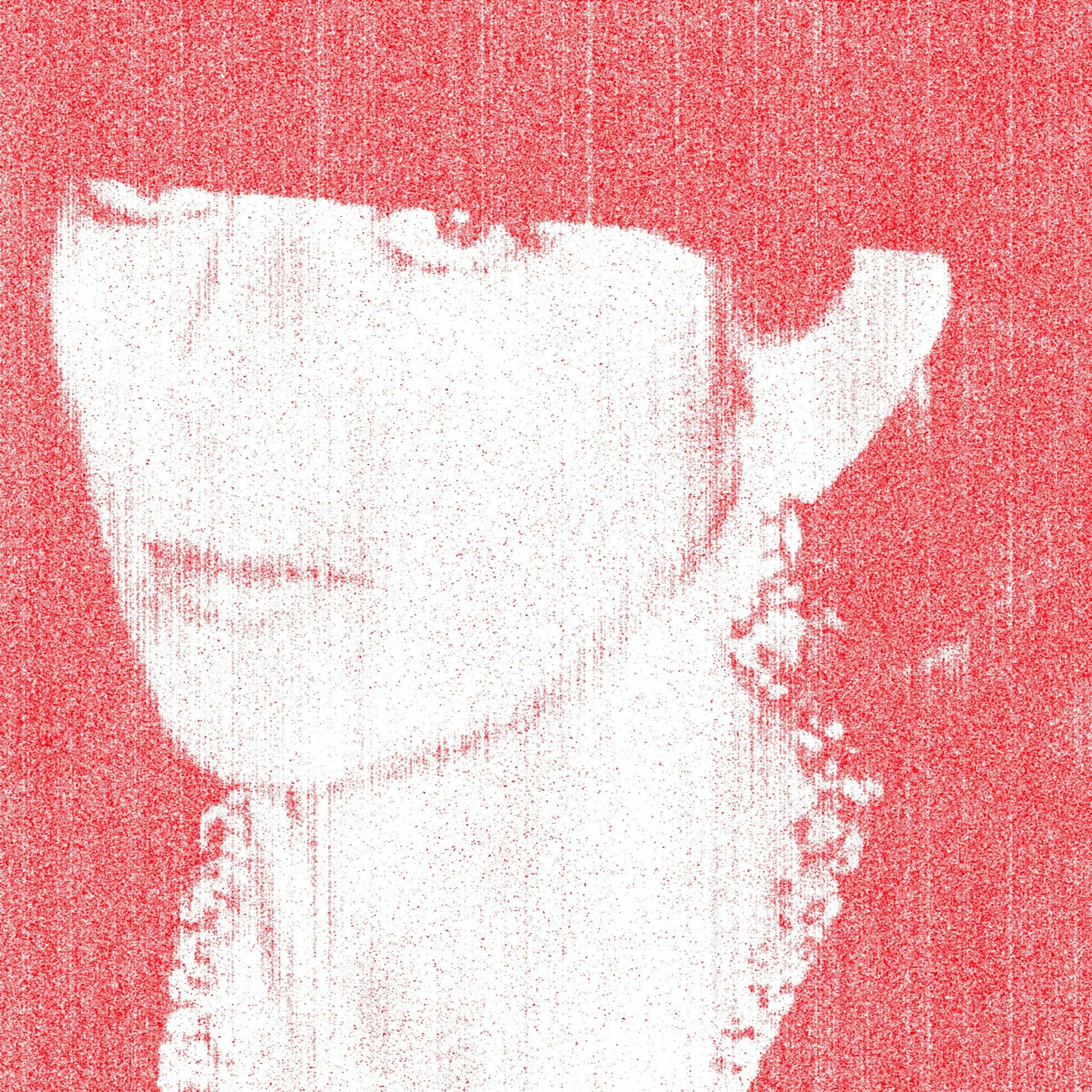 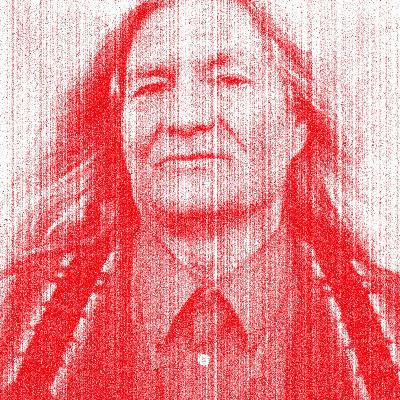 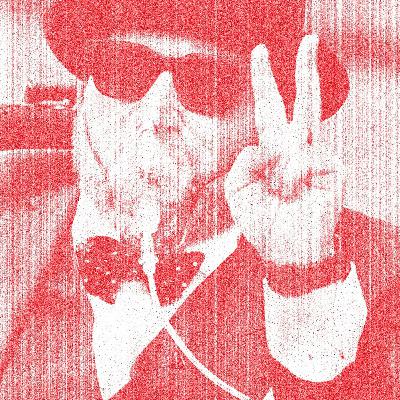 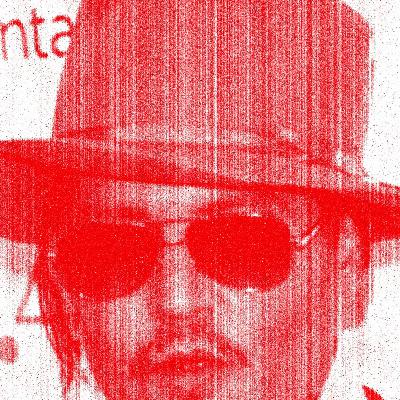 Episode 231: Fantastic Wives and Where to Beat Them (trailer) 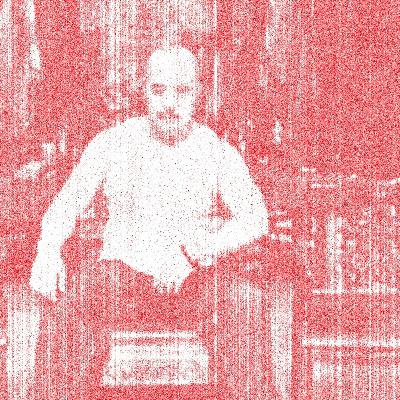 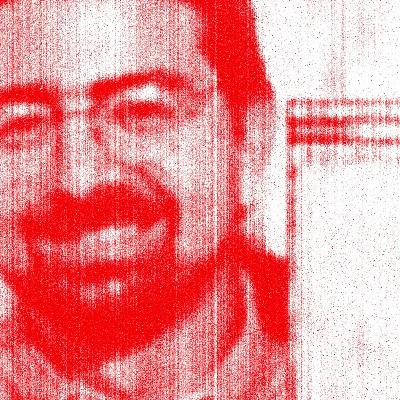 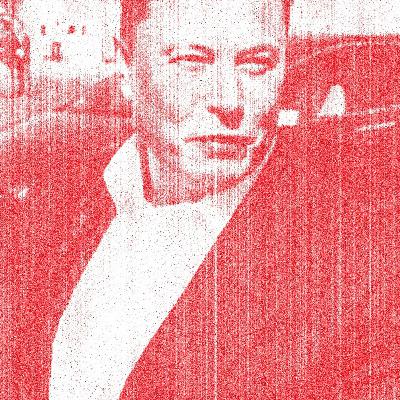 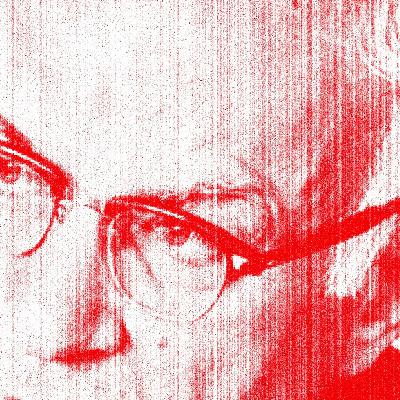 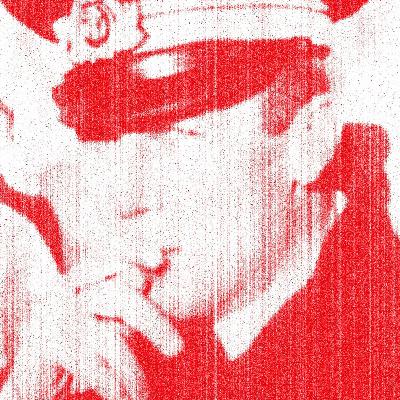 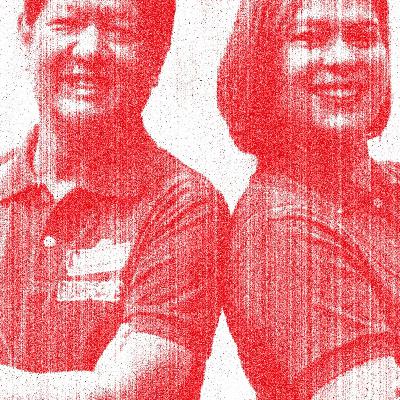 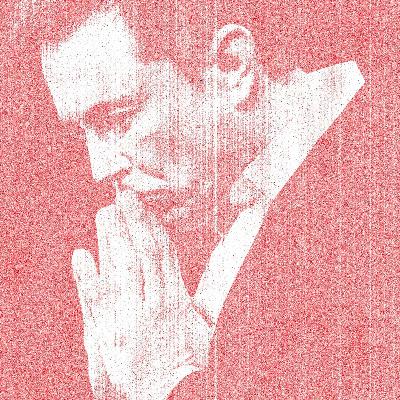 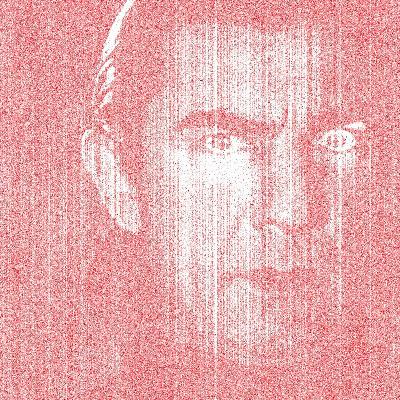 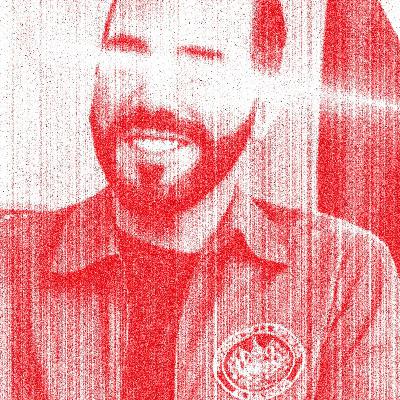 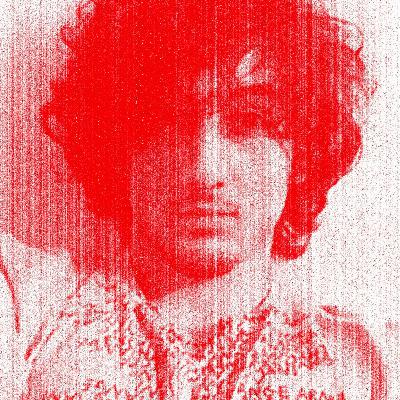 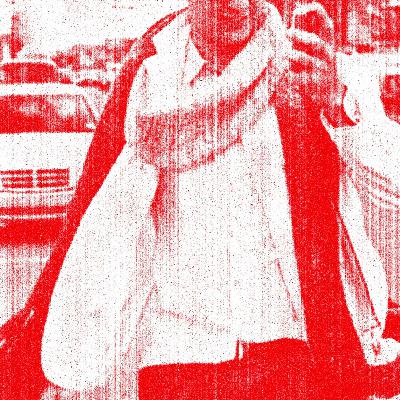 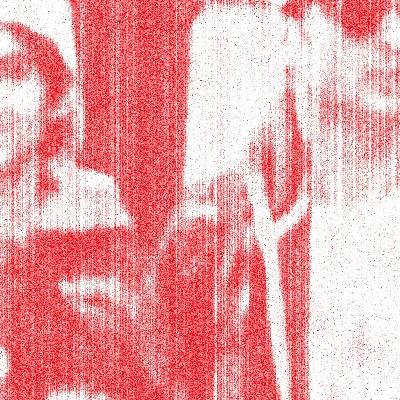 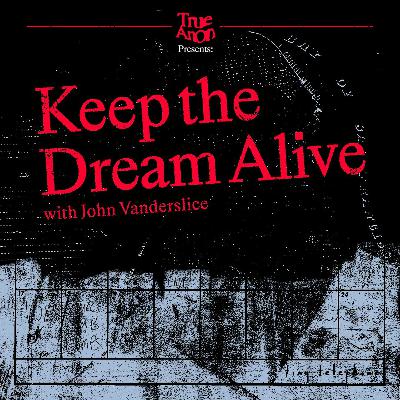 UNLOCKED — Keep the Dream Alive Part 5: After It Ends

UNLOCKED — Keep the Dream Alive Part 3: How the West Was Won