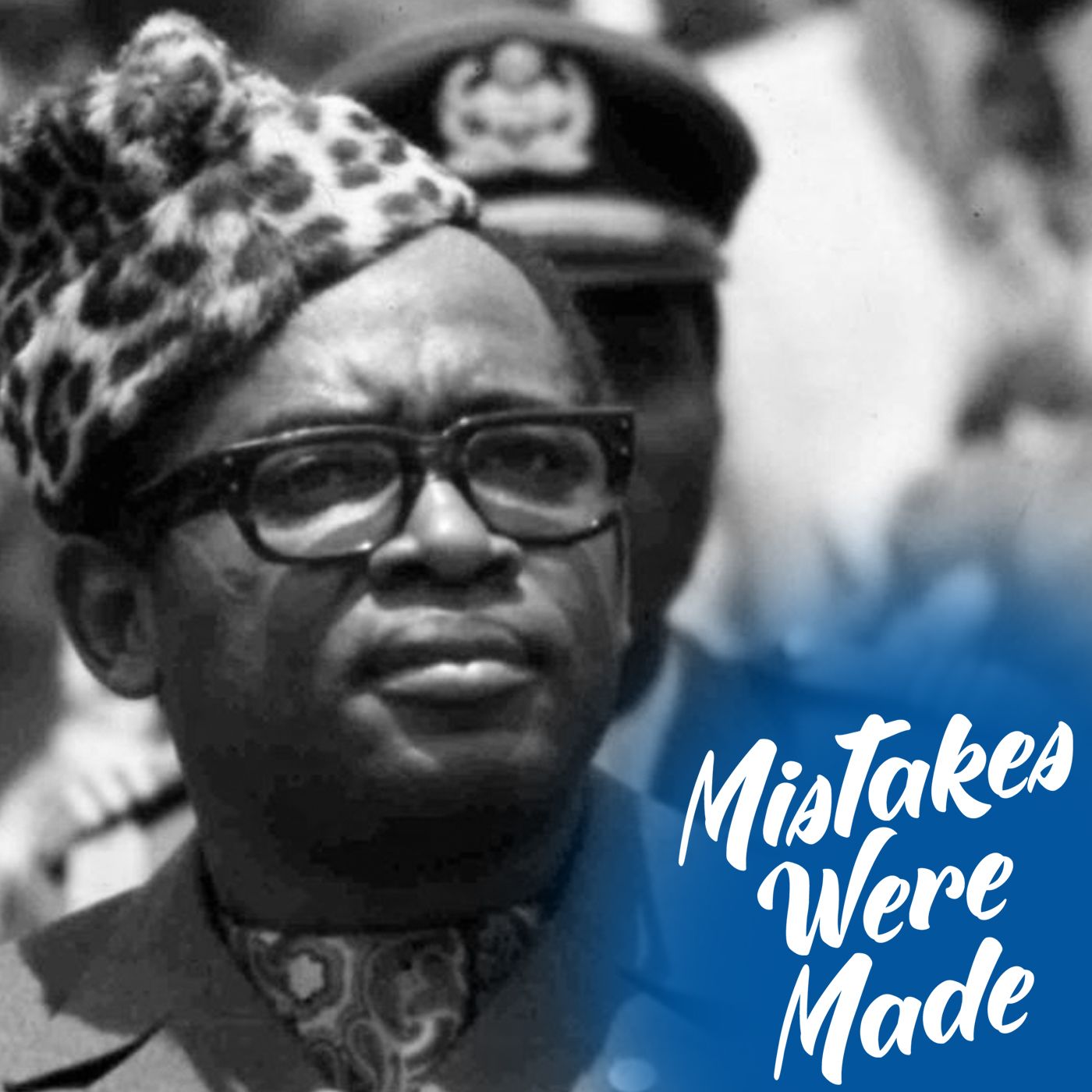 While he was dictator he did the standard dictator stuff. He killed those who spoke out against him and with all the money at the top many of his people starved. Mobutu was spending billions of dollars on himself and his family. He would overpay his generals or other people that might want to overthrow him and underpay his soldiers, many of whom were forced to steal from civilians just so they could have money to eat.

Mobutu also was one of the men who was instrumental in bringing the Rumble in the Jungle boxing match between Muhammad Ali and George Foreman to Zaire on the 30th of October 1974. According to the documentary When We Were Kings, promoter Don King promised each fighter US$5 million for the fight. Mobutu was the only one who was willing to fund such amounts. Mobutu, wanting to expand his country's image, put up the nation's money to do so. According to a quote in the film, Ali supposedly said: "Some countries go to war to get their names out there, and wars cost a lot more than $10 million."

(MORE ON THE PODCAST)
Comments
In Channel 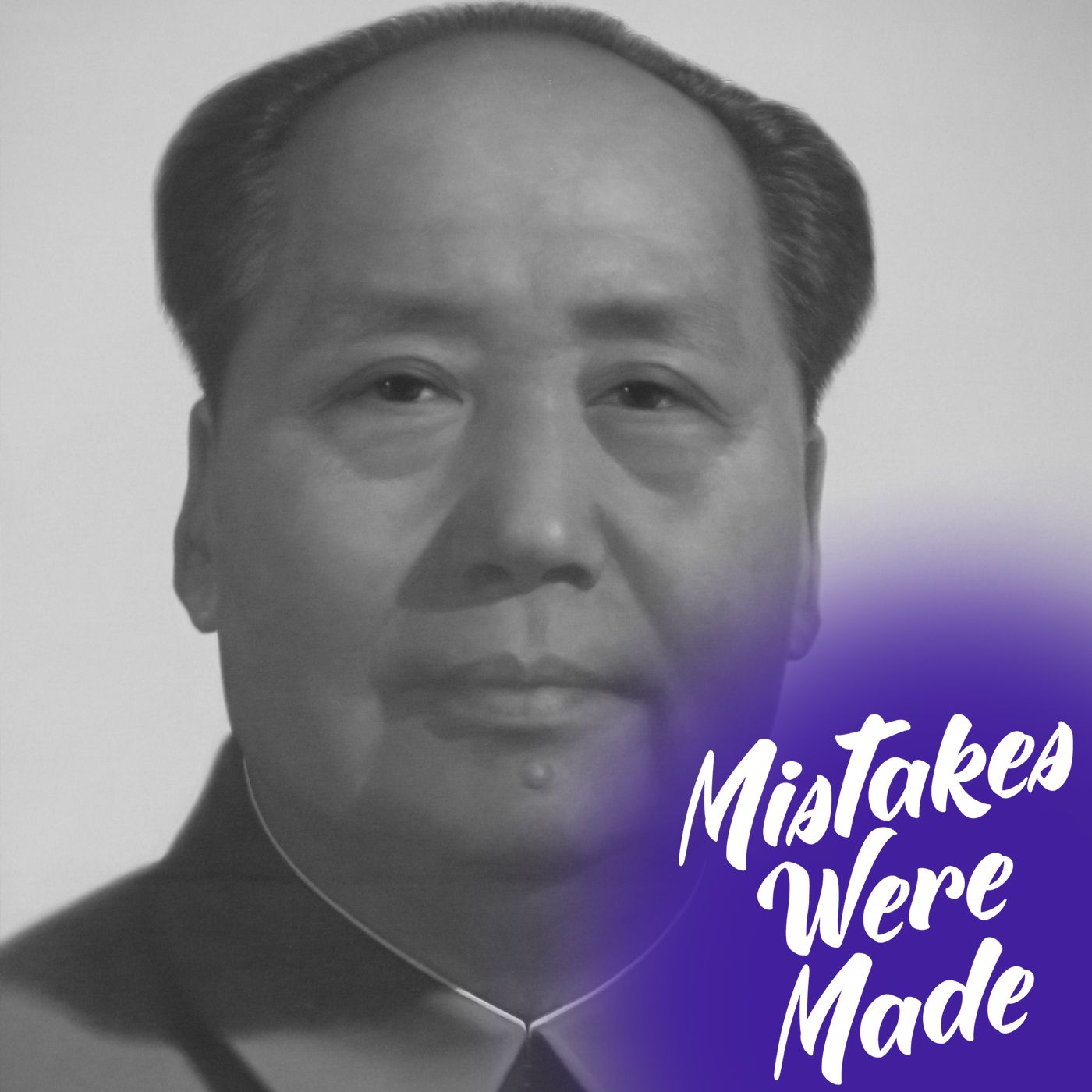 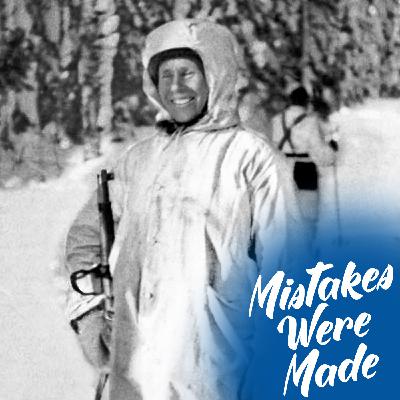 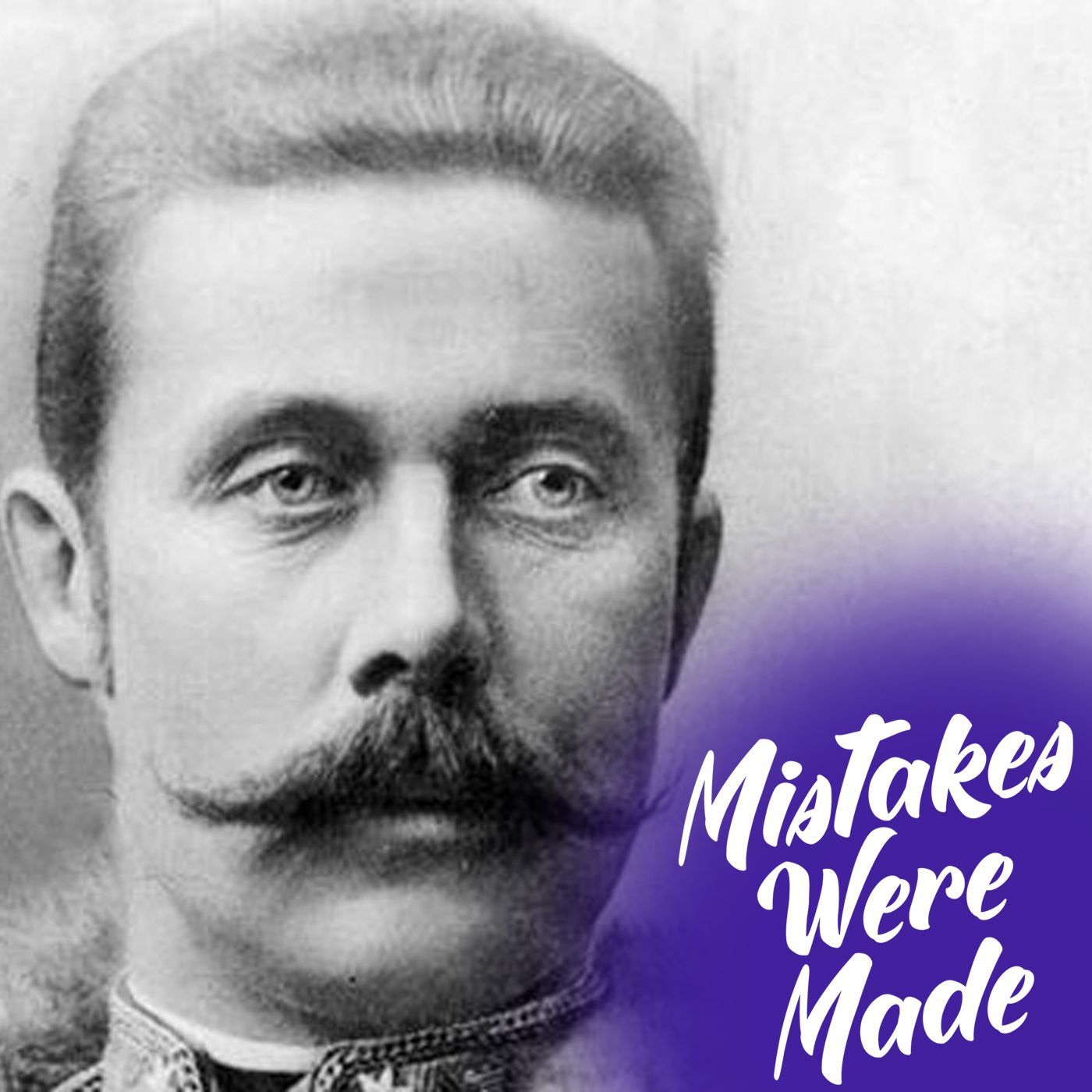 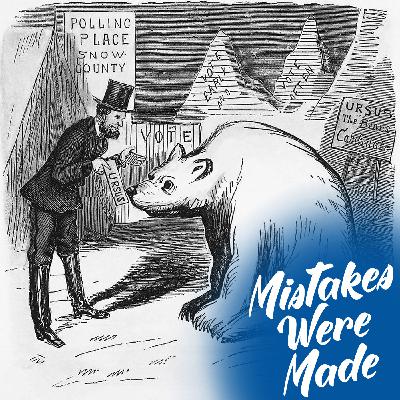 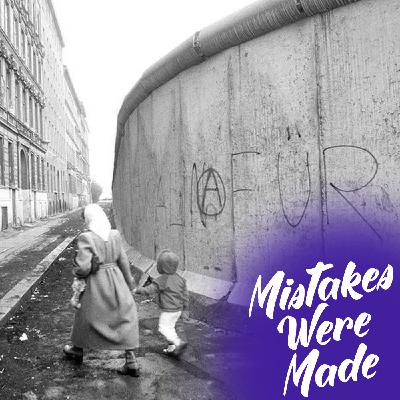 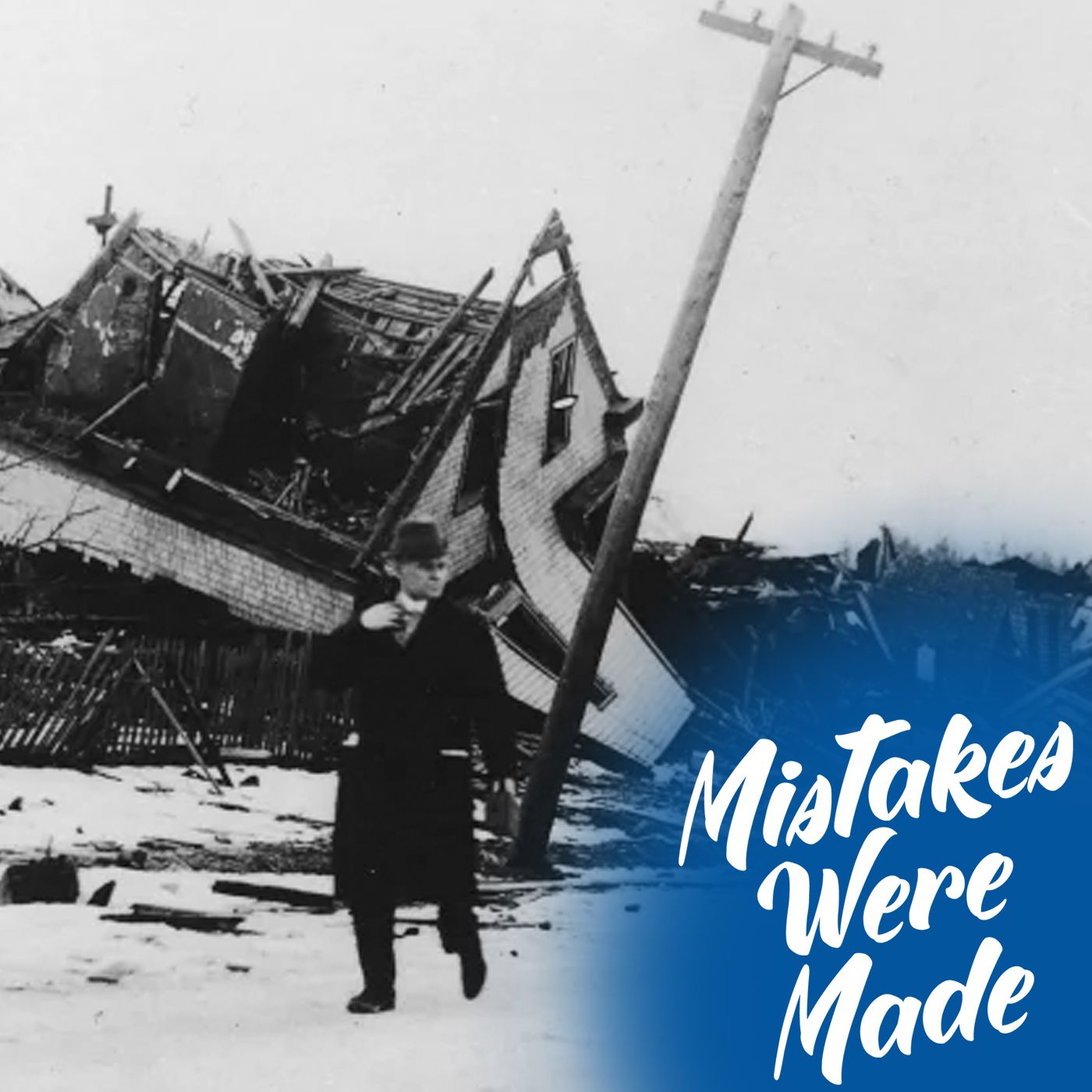 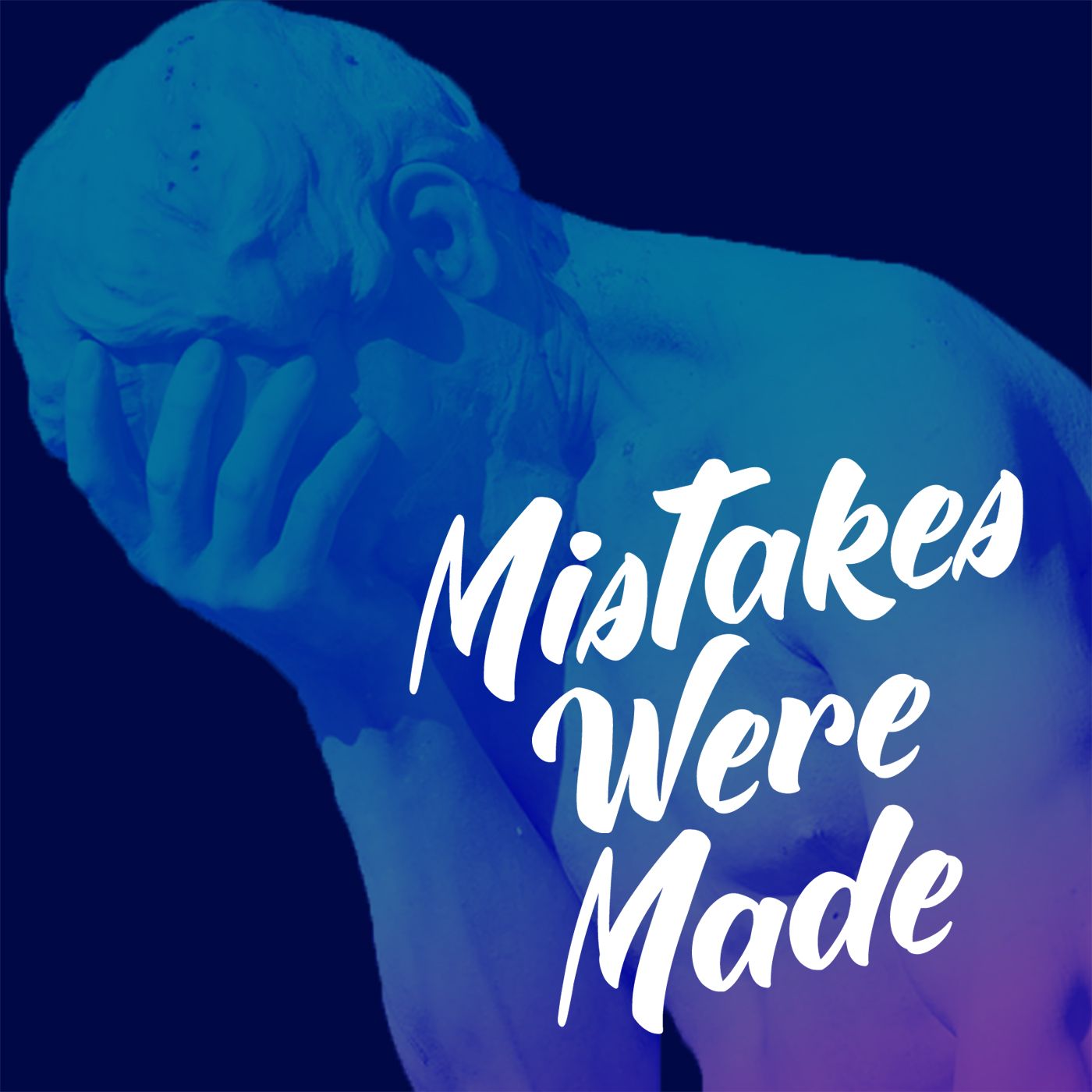 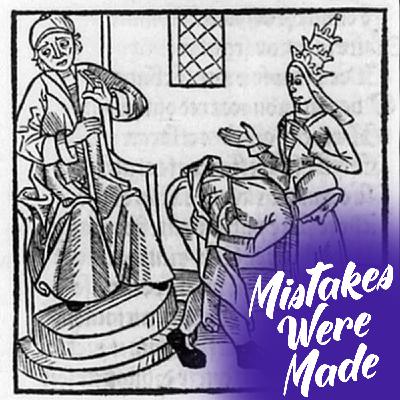 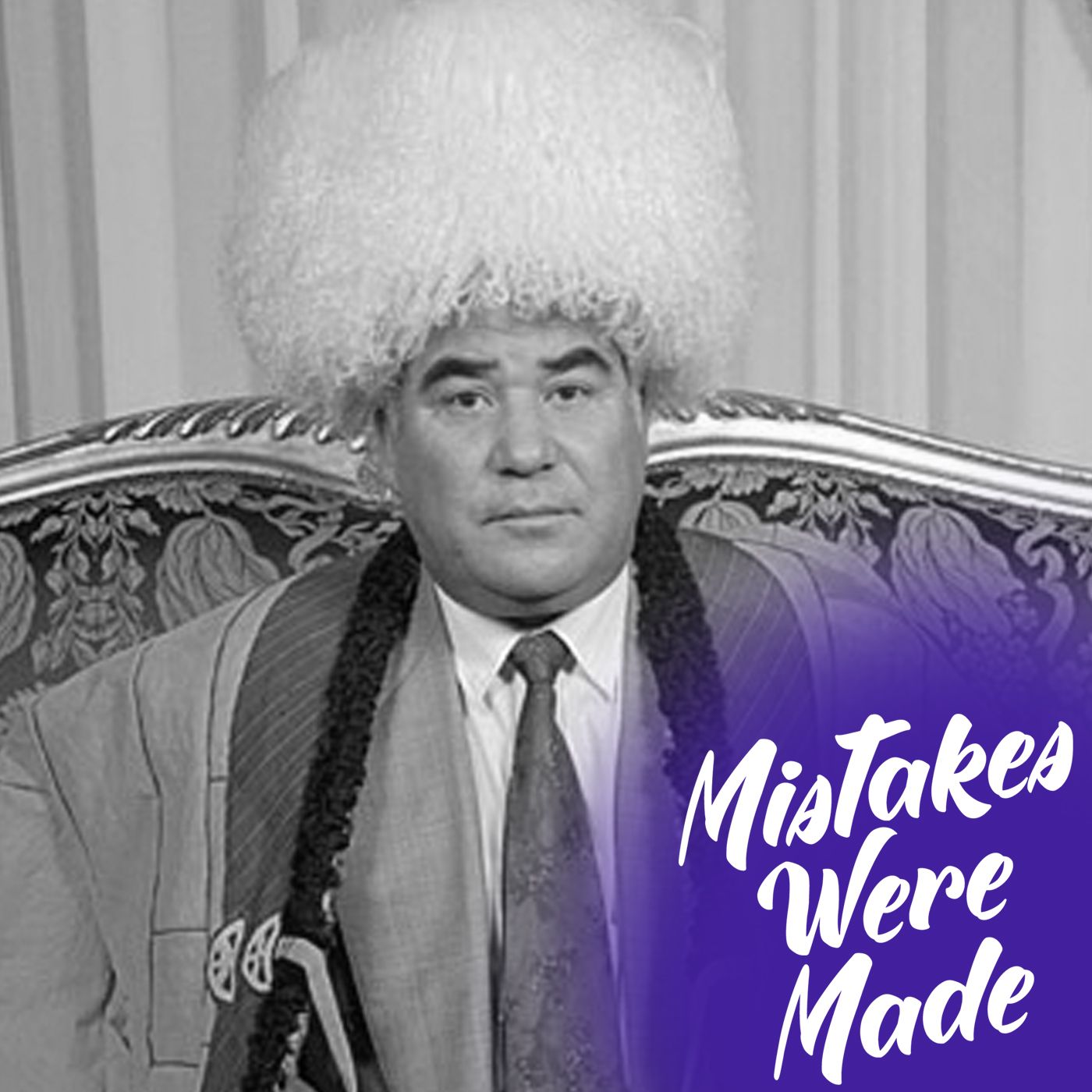 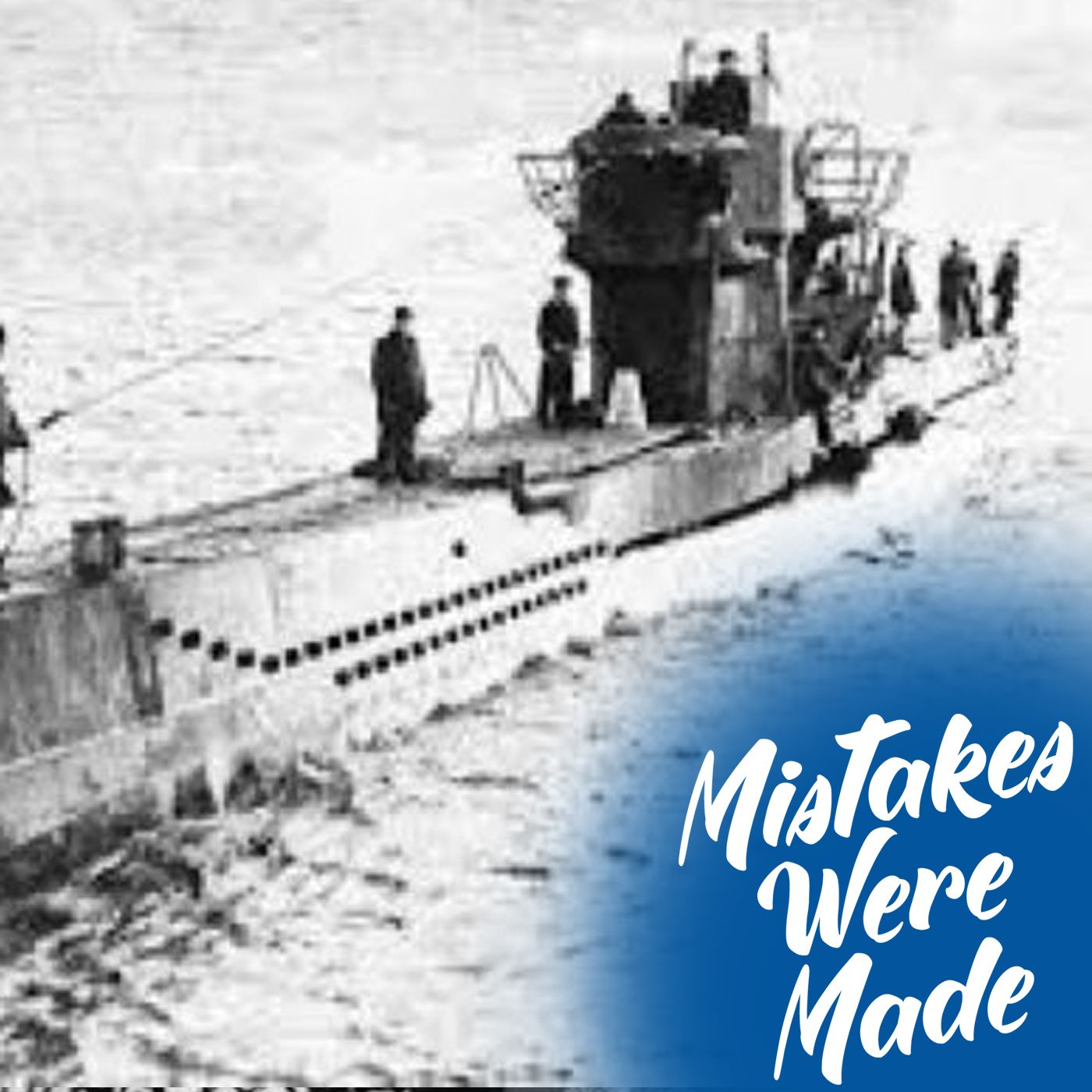 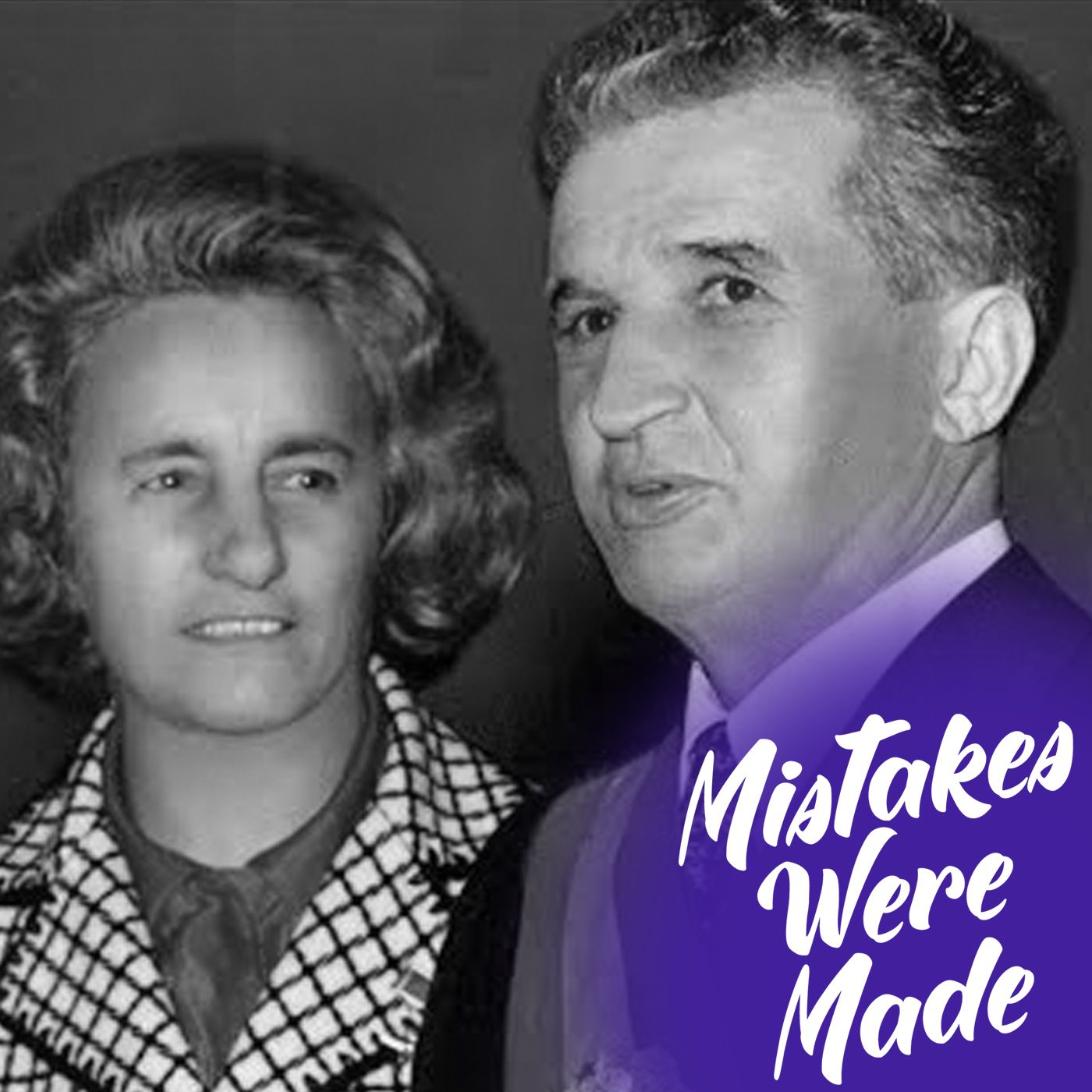 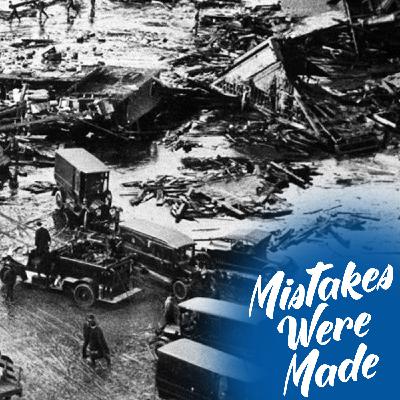 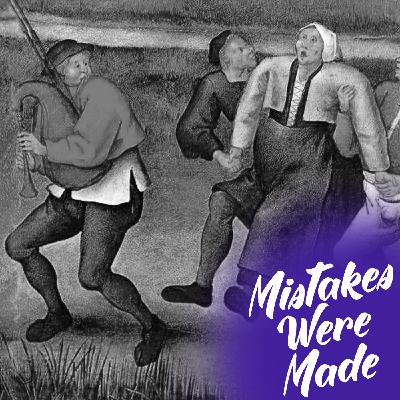 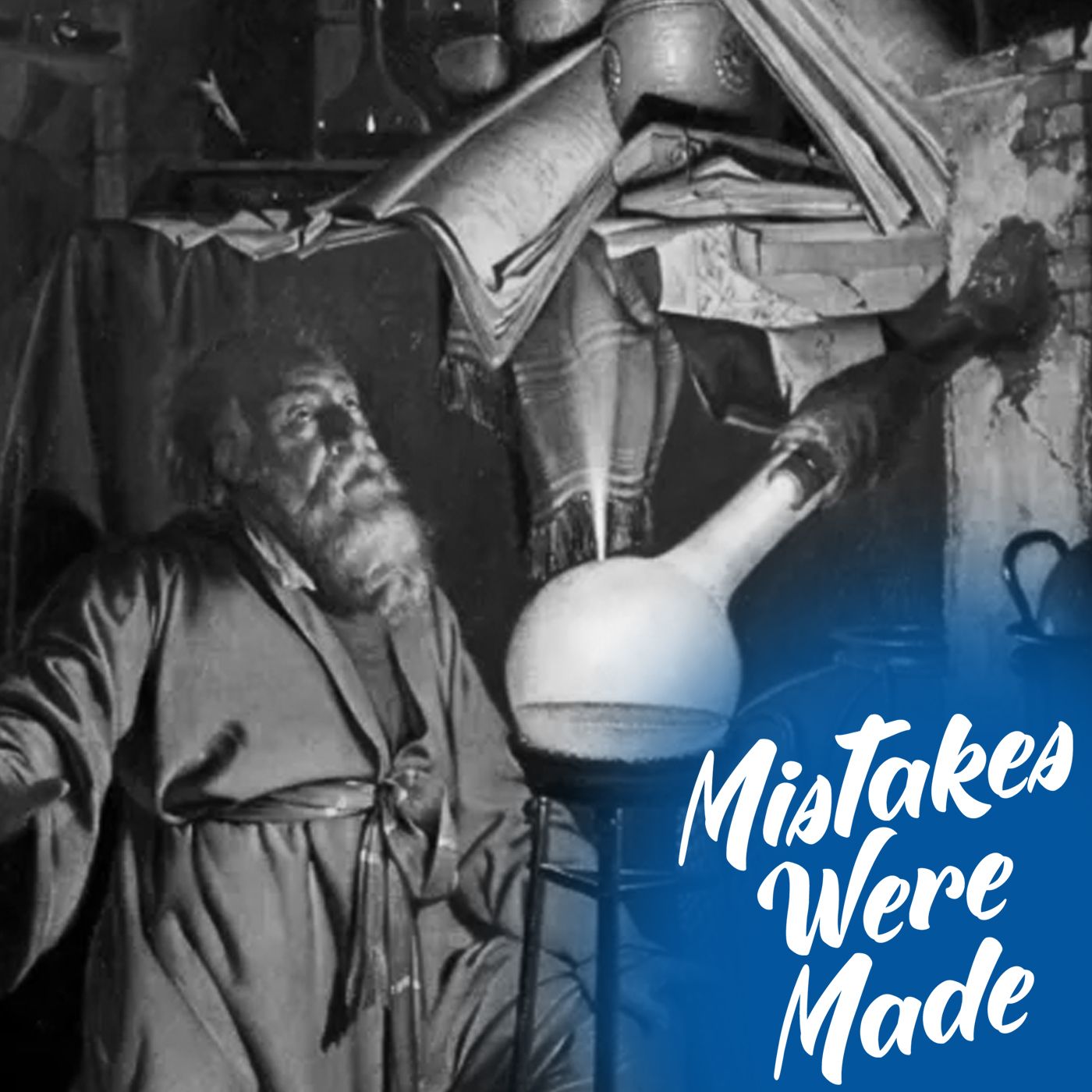 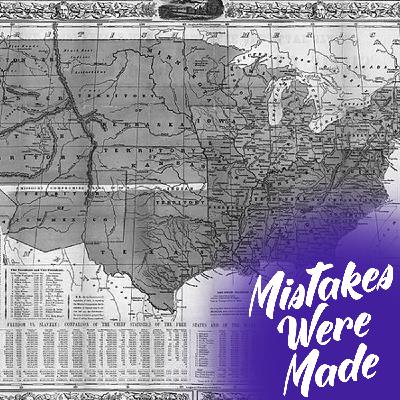 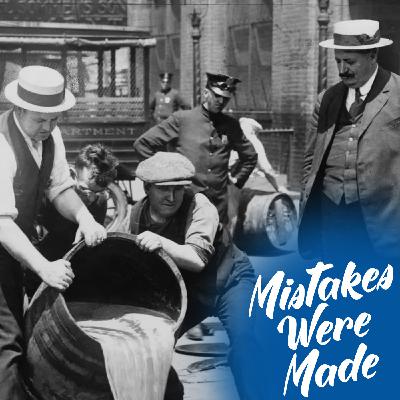 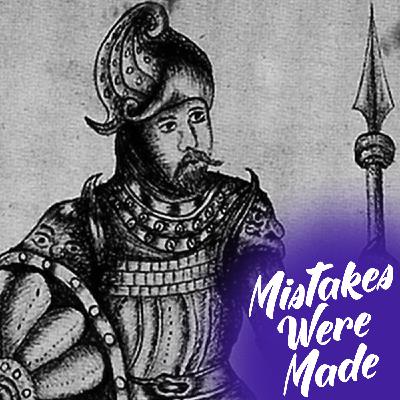 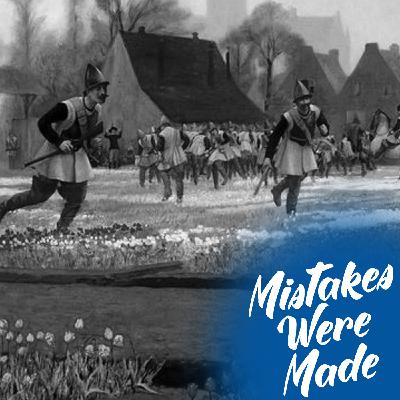 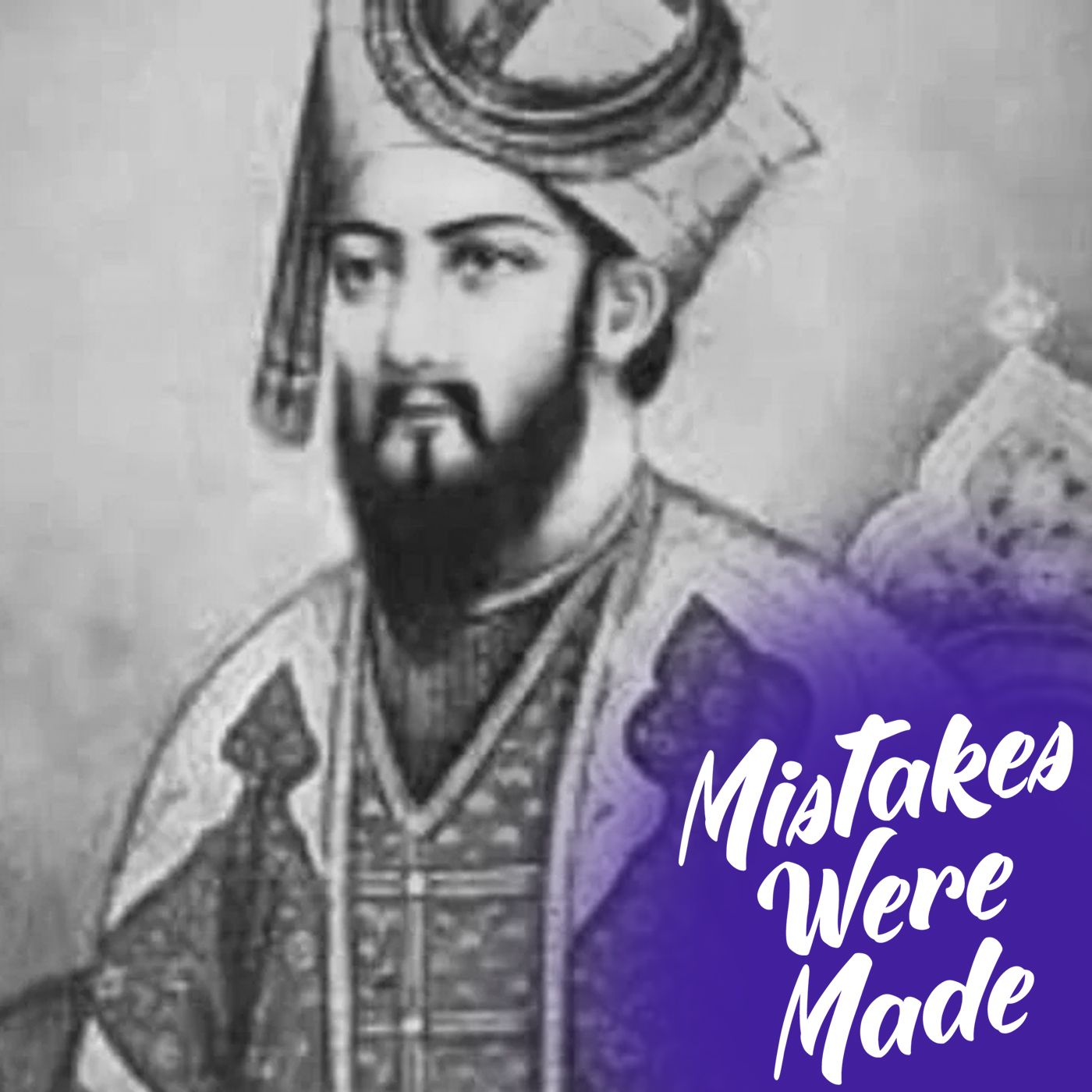