Apollo 11 encountered many strange things while en route to the moon. Buzz Aldrin’s testimony of a craft has long been under speculation. Recently, footage of a strange ship approaching ISS has brought to question just what kind of encounters NASA has with UFOs. Have there been more? On Ground Zero we have guest Bill Birnes of UFO Hunters join us as we ride with the ‘SPACE COWBOYS IN THE UFO RODEO!’

Originally broadcast on 07/31/2014
Comments
In Channel 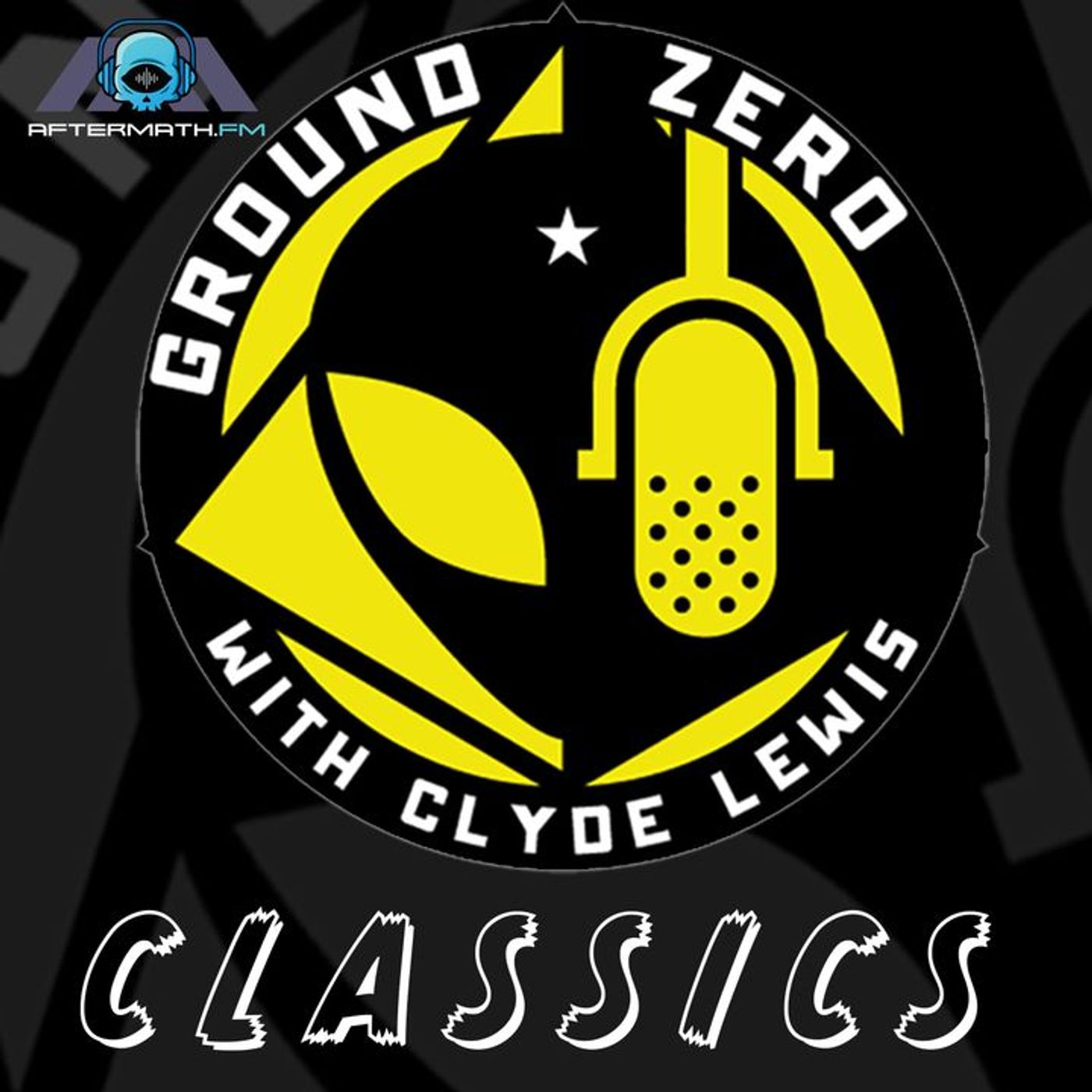 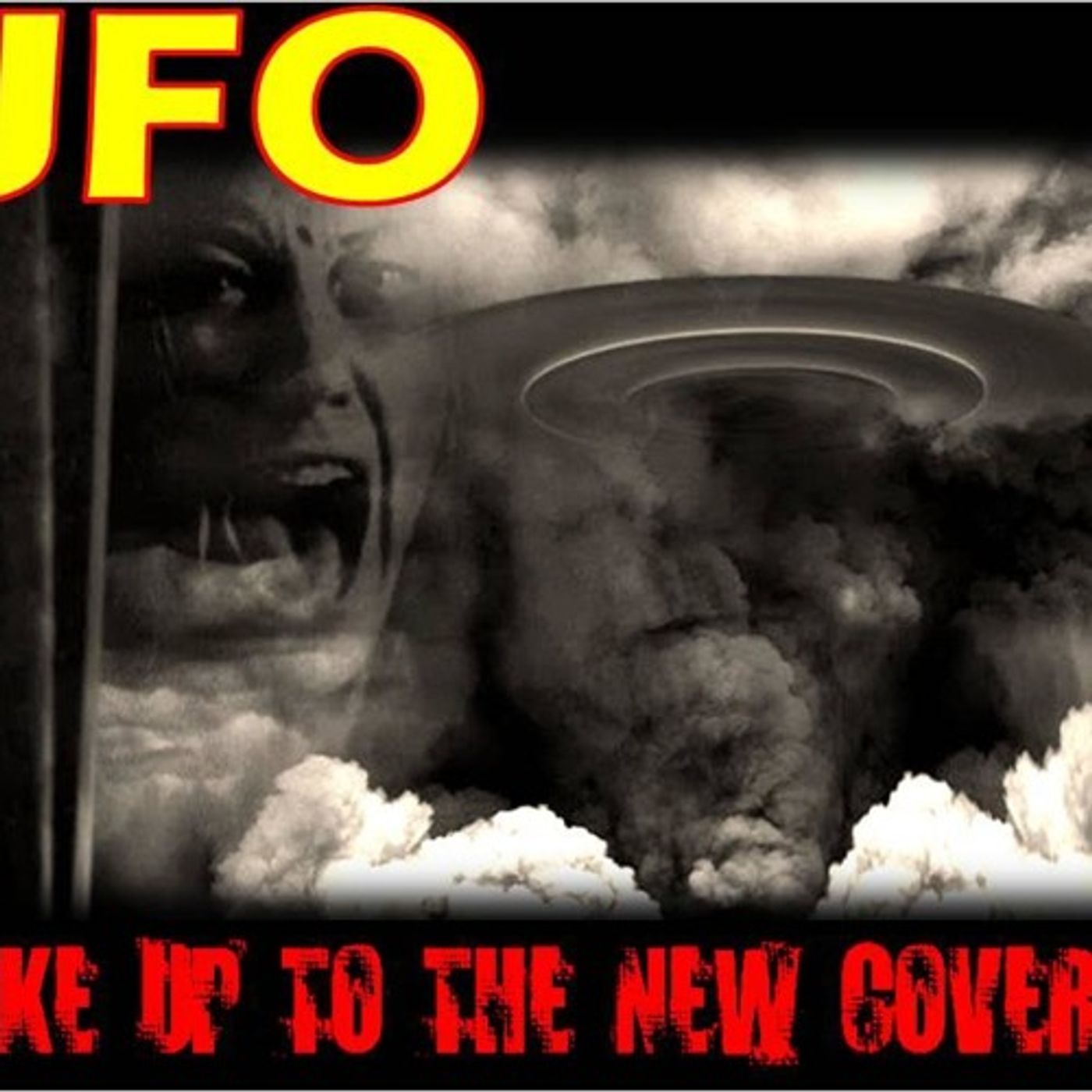 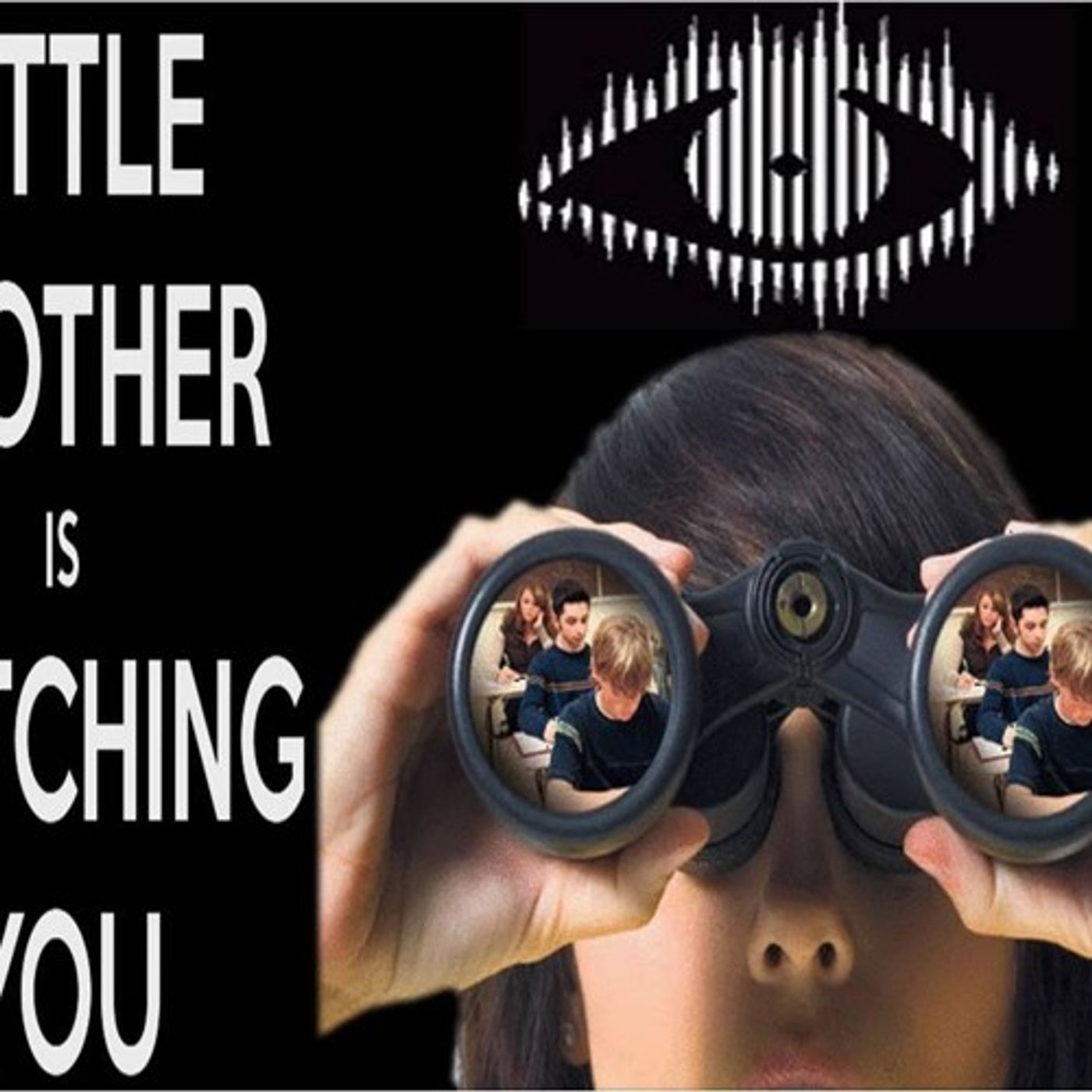