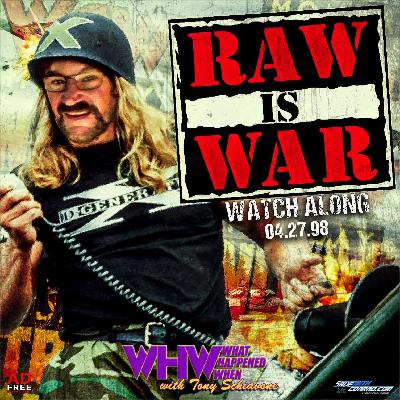 This is arguably the most famous "Raw is War" ever. Not because it was the highest rated ever, but because it featured DX on the attack against WCW!

The two sides, the two shows, were literally 24 miles apart with the WWF(E) at the Hampton Coliseum and WCW at the Norfolk Scope. So DX, led by Triple H, Billy Gunn, X-Pac, Road Dogg and Chyna recorded vignettes outside of the Scope, trying to get into the building where Nitro was being held.

But the show was also famous for furthering the storylines between Stone Cold Steve Austin and Vince McMahon and between The Undertaker and Kane.

It is an unforgettable and entertaining episode of Raw and another night where Vince McMahon was flexing his muscle in the ratings. 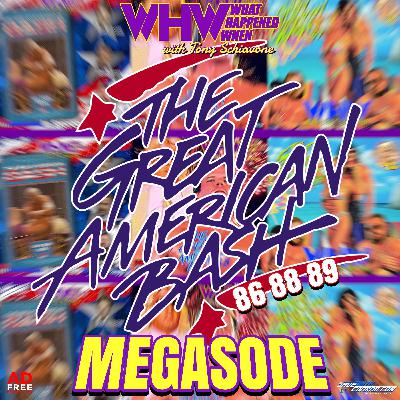 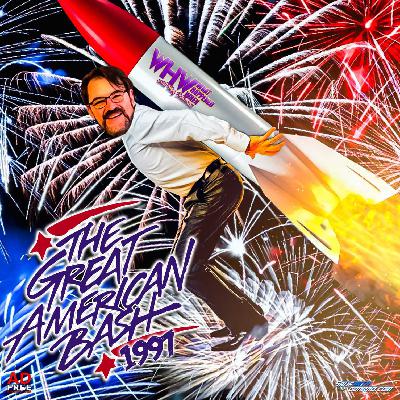 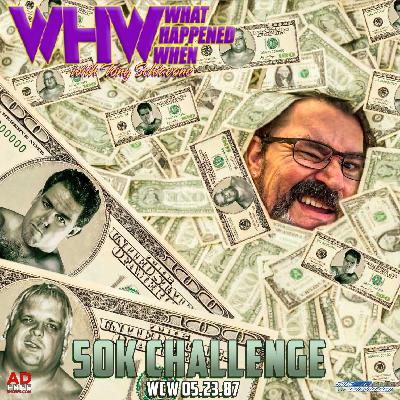 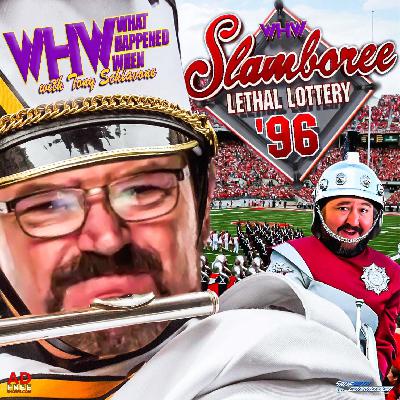 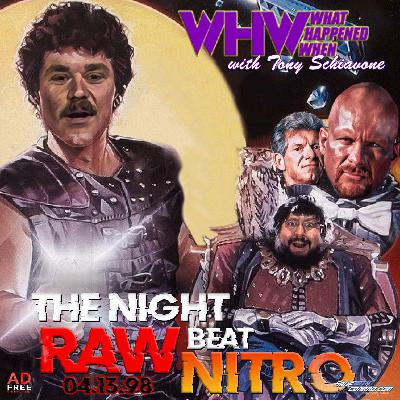 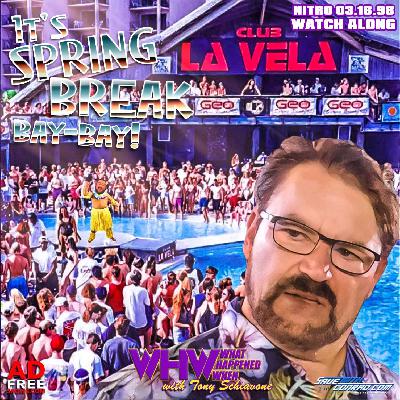 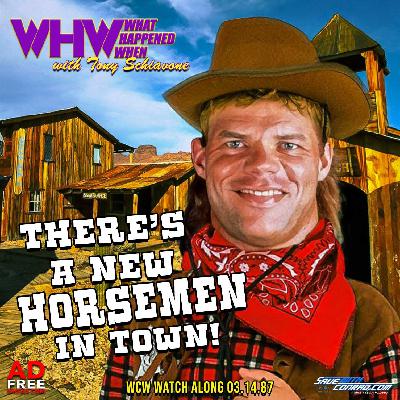 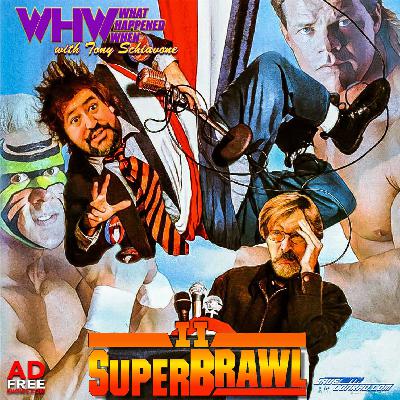 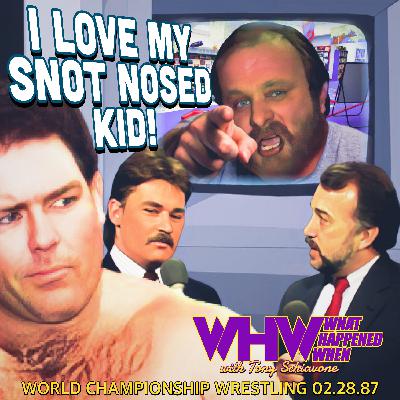 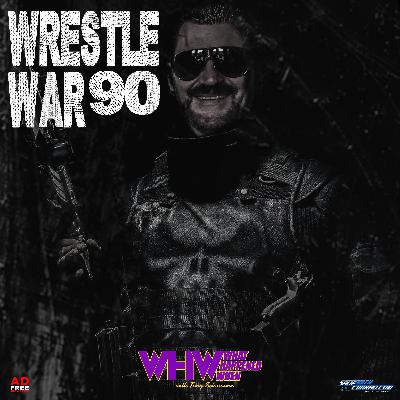 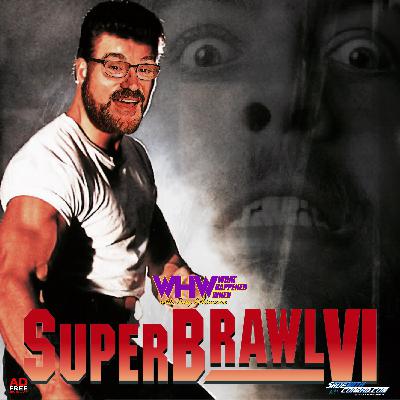 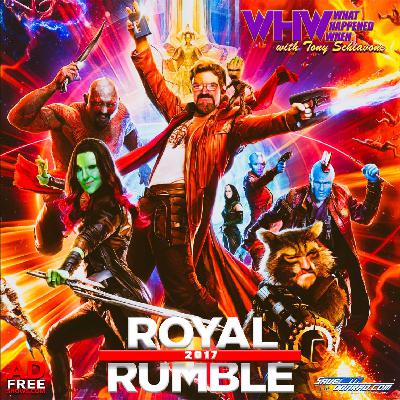