This time on Things Musicians Don't Talk About, we meet Ellie Consta, the founder of Her Ensemble. We talk about the struggles of lockdown, life as a musician, and her growing discomfort with the classical music world as it stands today. These issues together lead her to set up Her Ensemble, the UK's first women and non-binary orchestra, which is taking the classical music scene by storm.

Thank you to Ellie for all of the incredibly important work that she is doing, and for speaking to us so honestly and openly.


London based violinist, arranger and director Ellie Consta leads an exciting and varied musical career performing in a range of musical genres. Ellie’s versatility and diverse range of interests and influences means she appears regularly with world renowned orchestras, ensembles and chamber groups, as well as world class artists and bands. Recent highlights include performing for Louis Tomlinson, Pixie Lott, Tom Walker, Laura Marling, and Jack Savoretti, as well as arranging music for Wilma Archer, Flyte, Litany and Caitlyn Scarlett. Since graduating from the Royal College of Music with a first class Honours MPerf degree, Ellie has been offered contracts with the CBSO and ESO, as well as working regularly with the LPO, Spira Mirabilis, Britten Sinfonia, the 12 Ensemble, United Strings of Europe and leading Guy Barker’s Big Band. She was also a member of the European Union Youth Orchestra for four years and is currently on trial for a sub-principal position with the BBC Symphony Orchestra. Most recently, Ellie founded Her Ensemble, the UK’s first women and non-binary orchestra who made their debut this month at Battersea Arts Centre. Since forming in November 2020, the group have already recorded a feature film score for BBC Scotland, performed alongside Pixie Lott and LITANY and been featured by The Strad, Scala Radio and Help Musician’s UK. 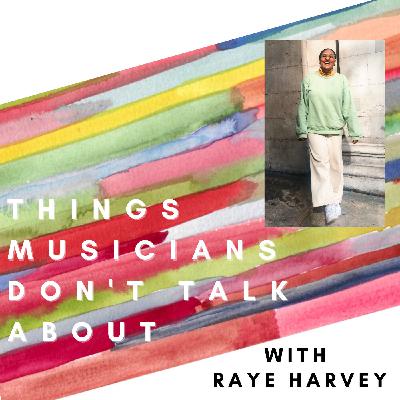 Mental Health Walk 1- Where I'm at, disordered practice, self destruction 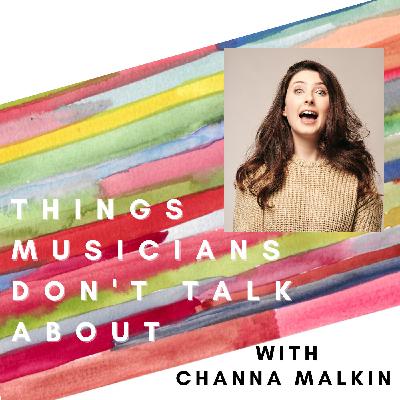 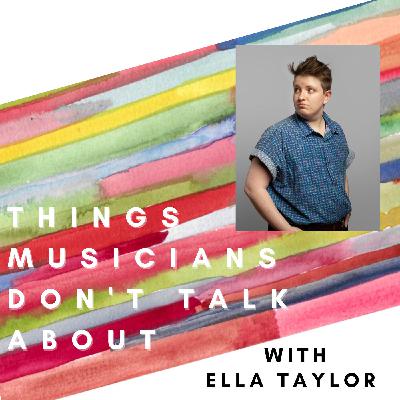 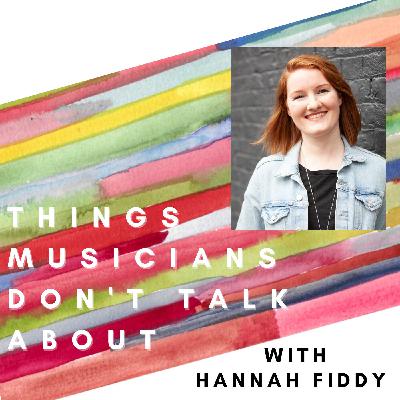 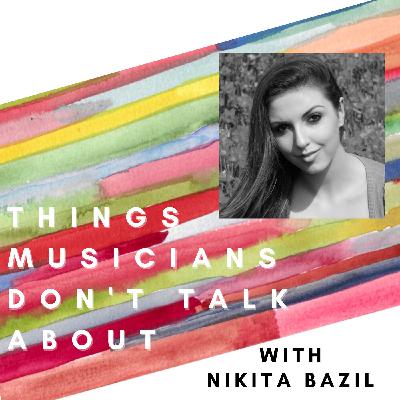 Happy New Year!- Plans for a new season and where have I been?