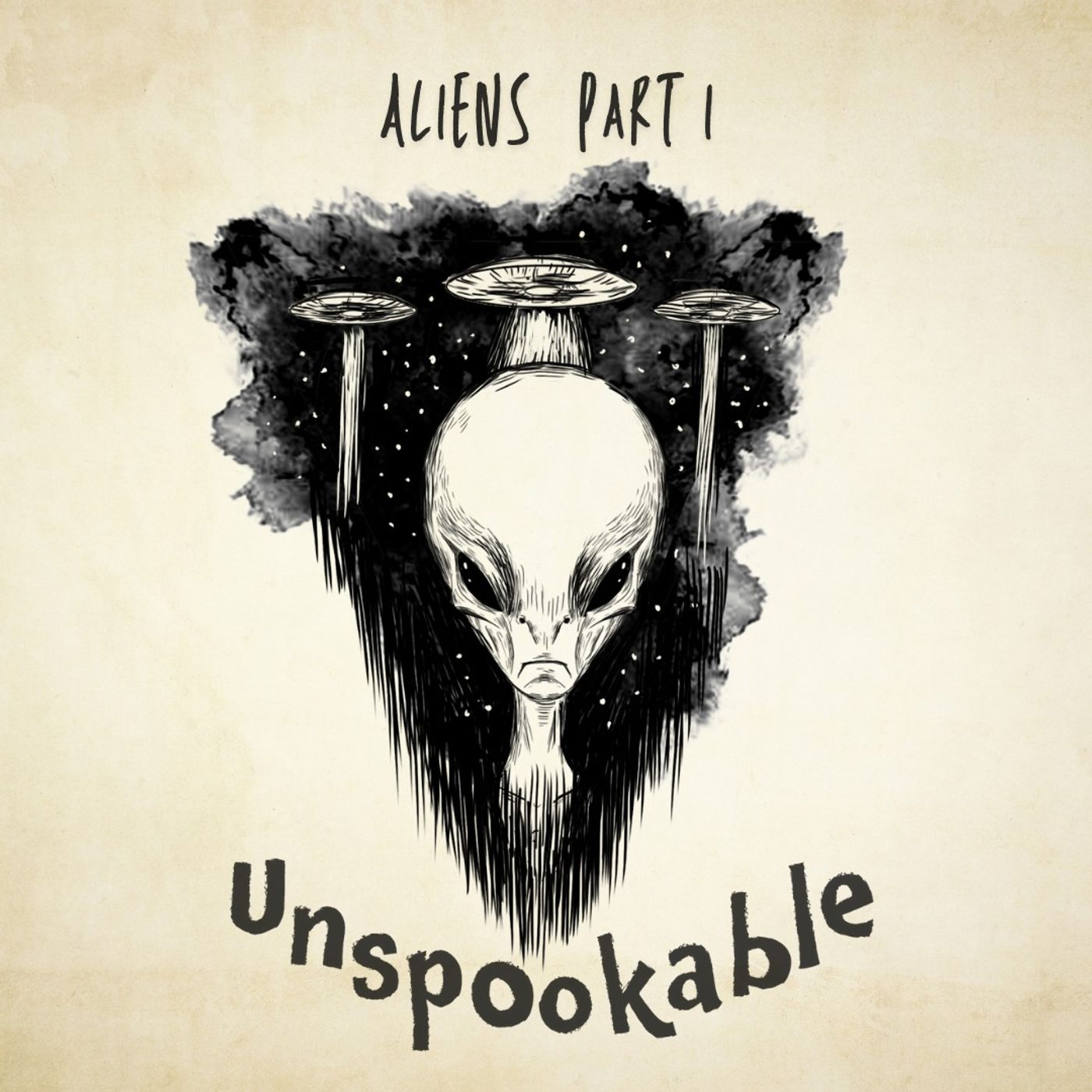 Think about the last time you saw an alien. Was it in a book?  Watching a movie? What did it look like?  Now, it’s impossible to say exactly when the idea of aliens first occurred to humans on Earth and even more impossible to trace exactly how we conjured up the little green humanoid creatures with big eyes that you're most likely imagining, but today we're going to try and do just that. We’ll be talking about all things extra-terrestrial on this special two-part episode of Unspookable.

Unspookable is a production of Soundsington Media committed to making quality programing for young audiences and the young at heart. To find out more go to http://www.soundsingtonmedia.com 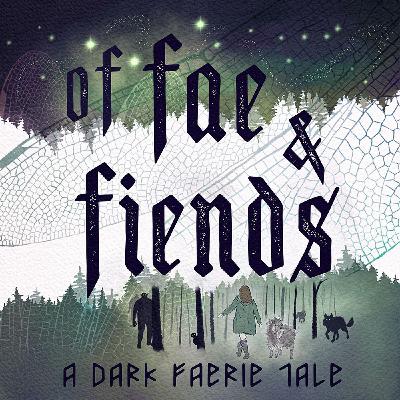 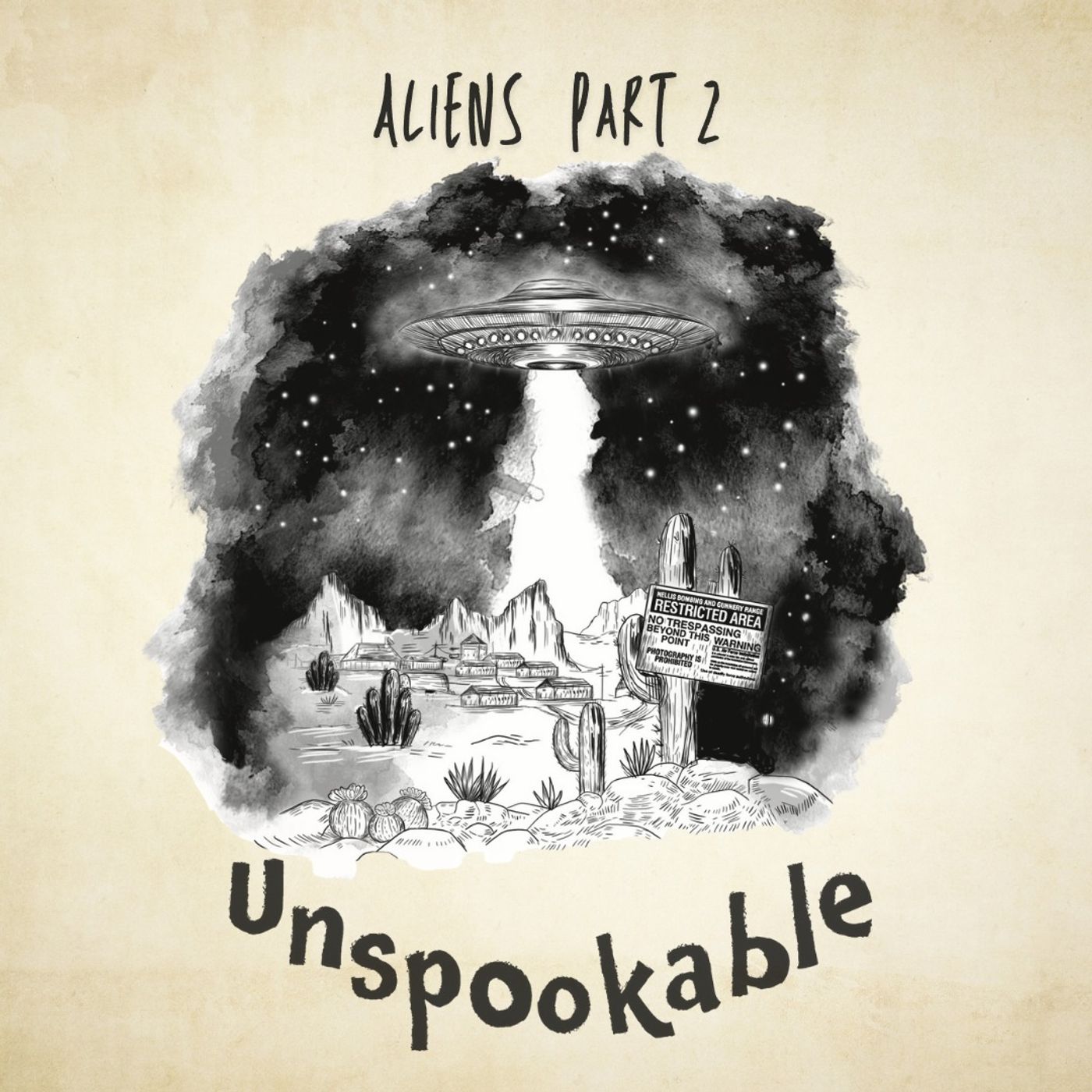 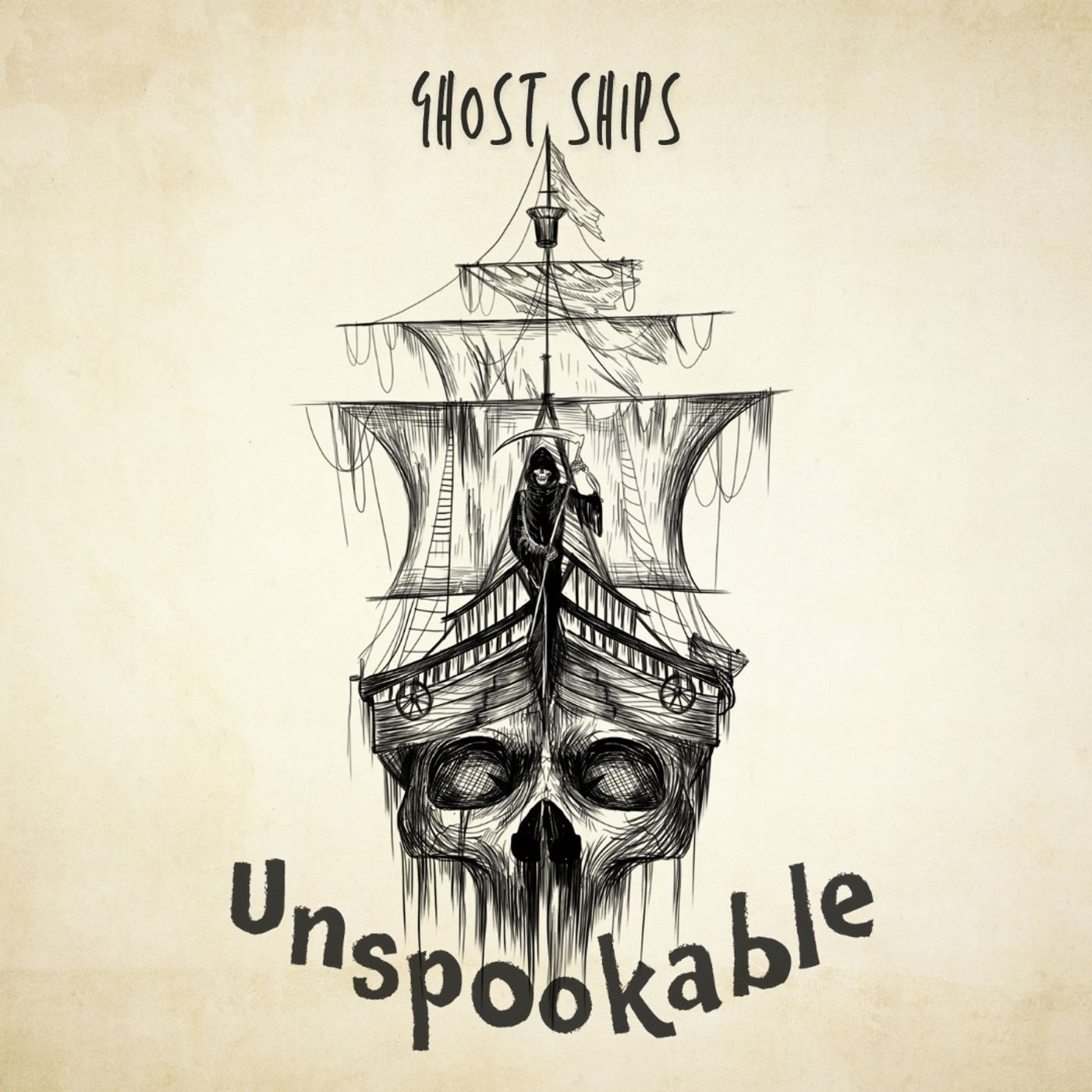 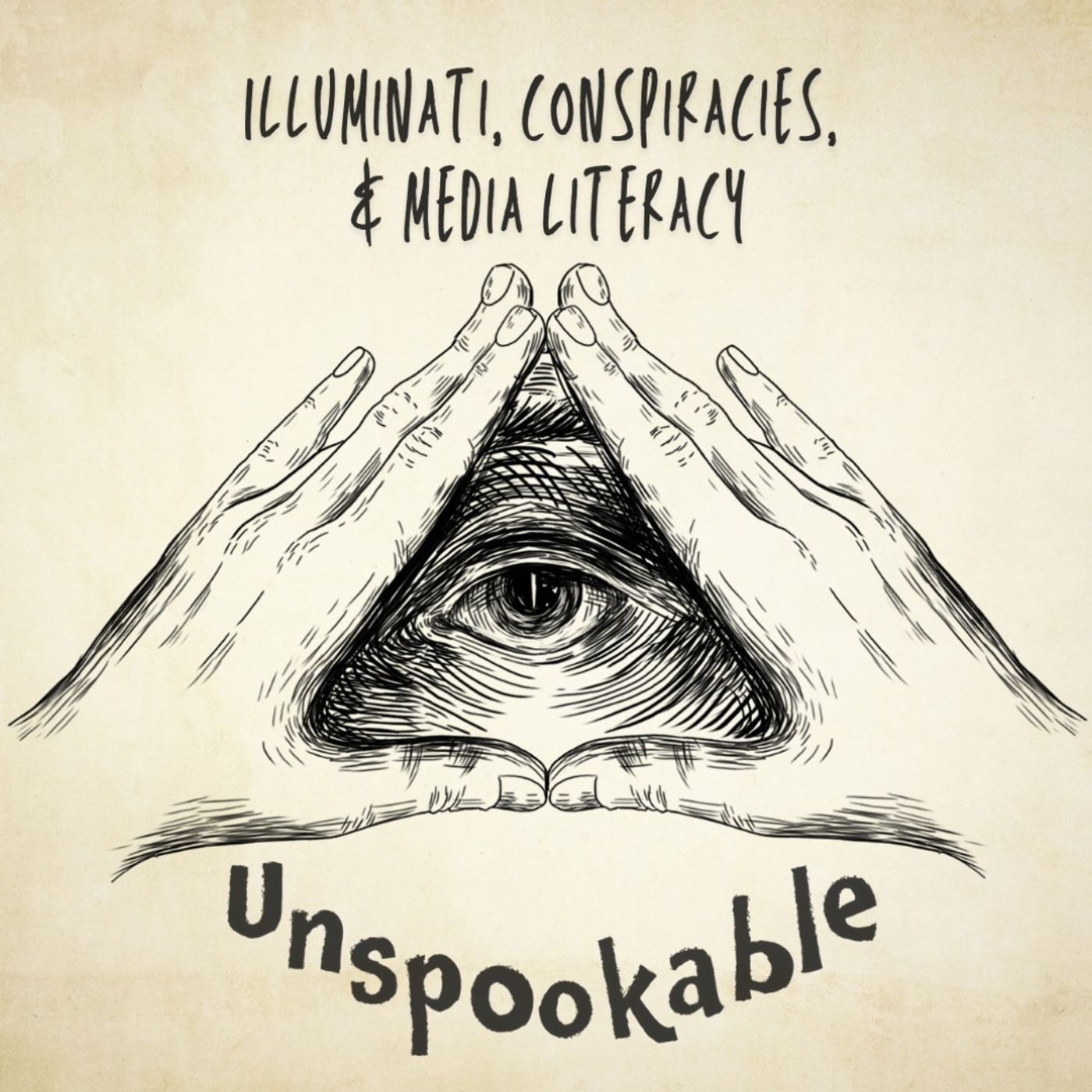 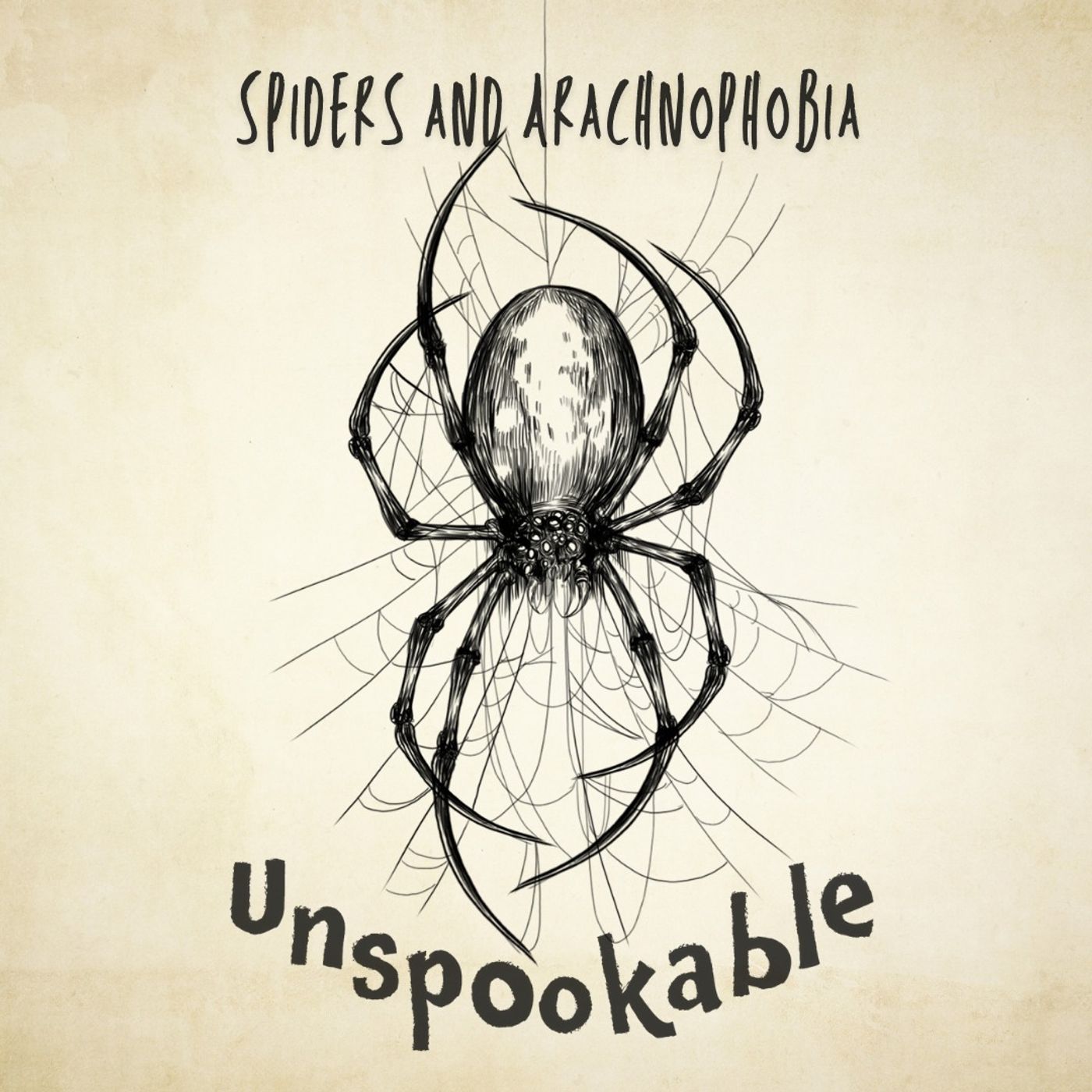 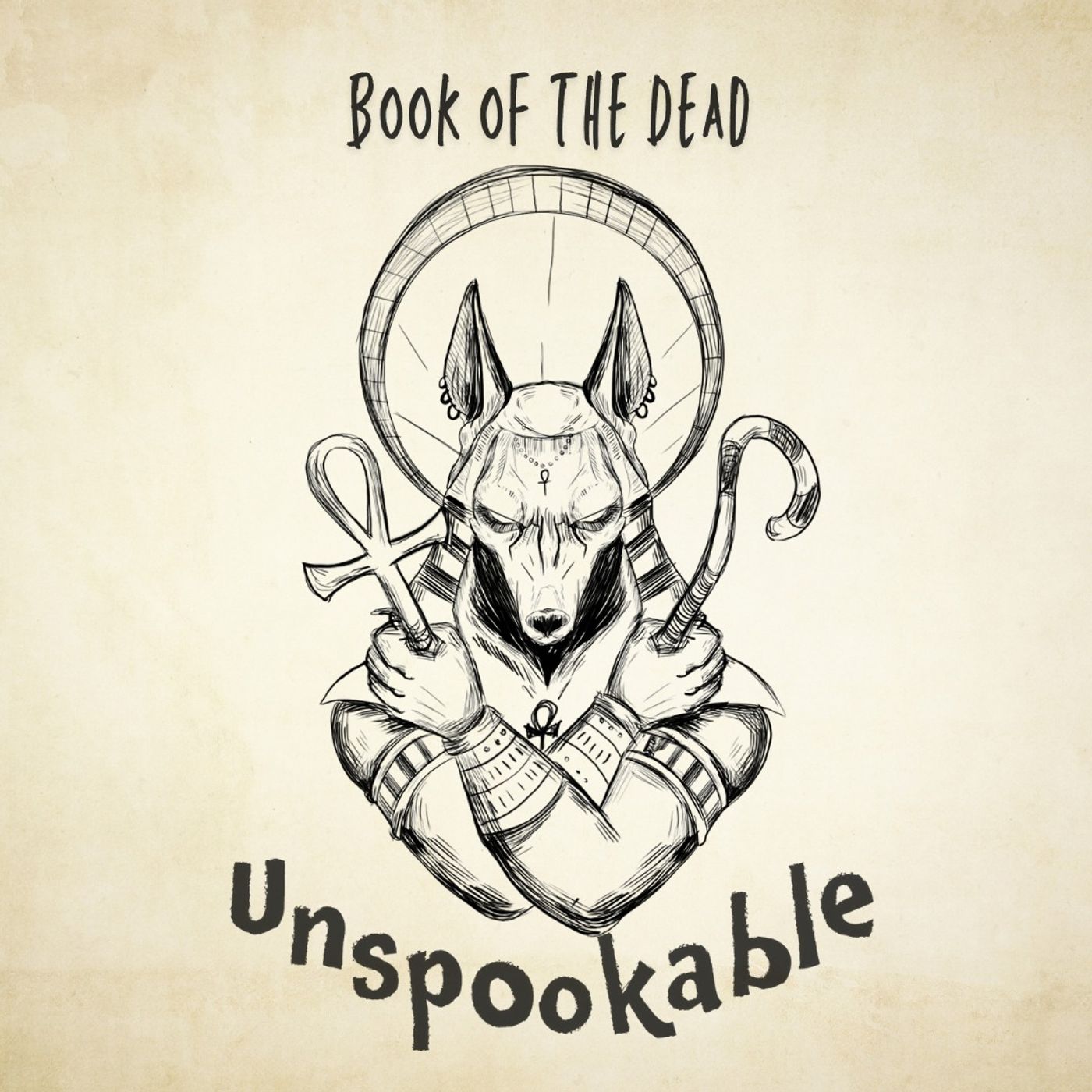 Episode 25: Book of the Dead 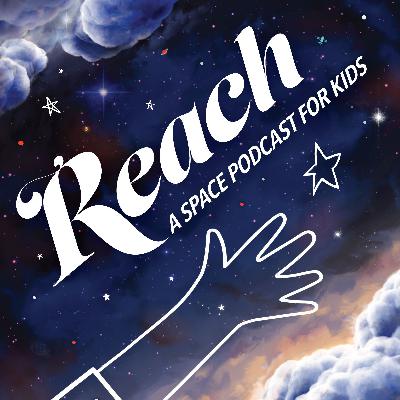 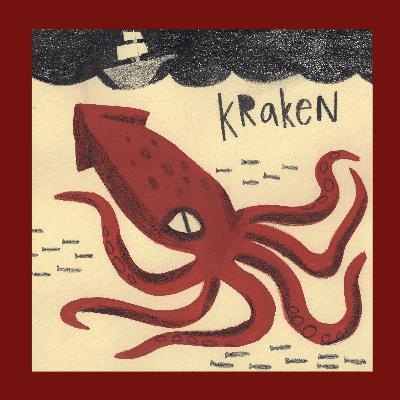 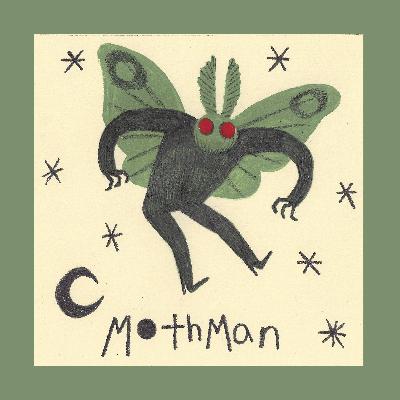 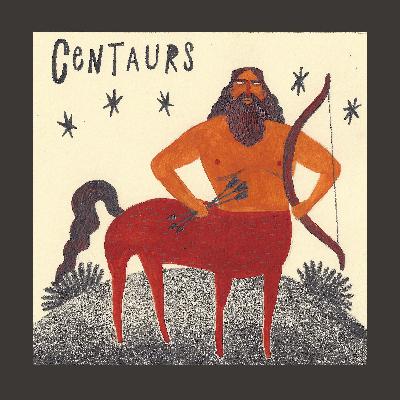 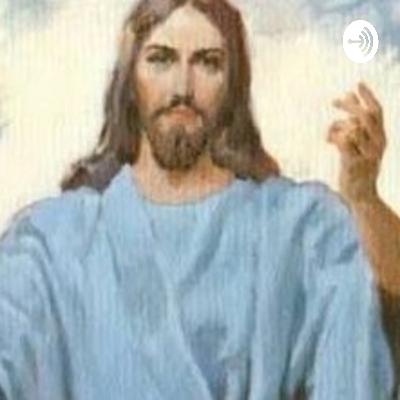 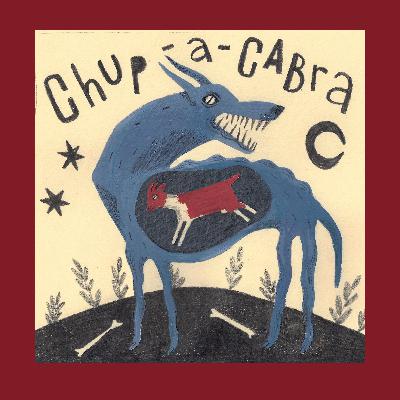 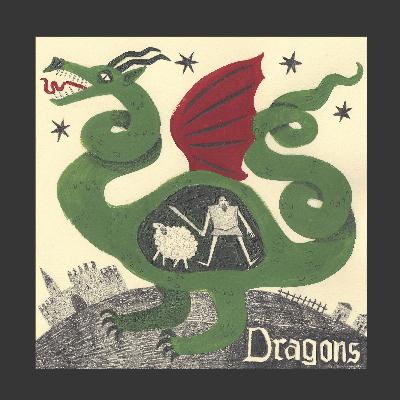 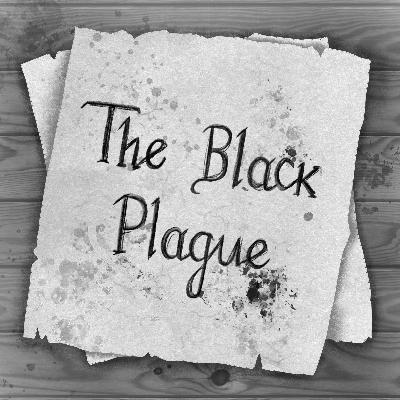 Bonus: The Black Plague and the history of pandemics 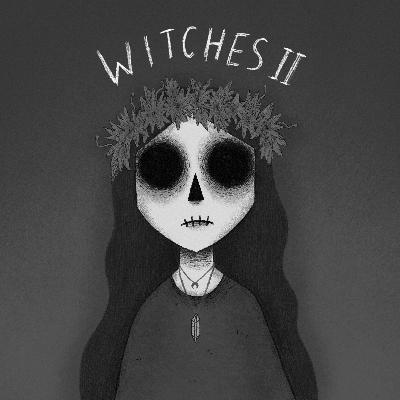 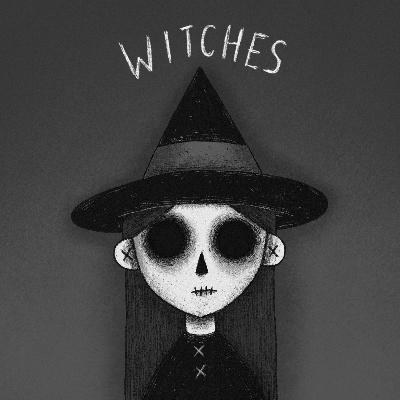 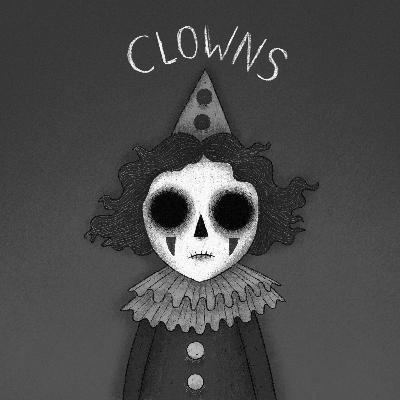 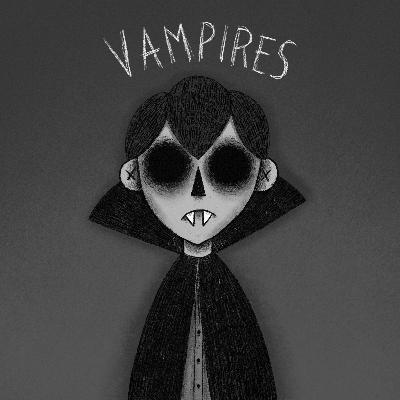 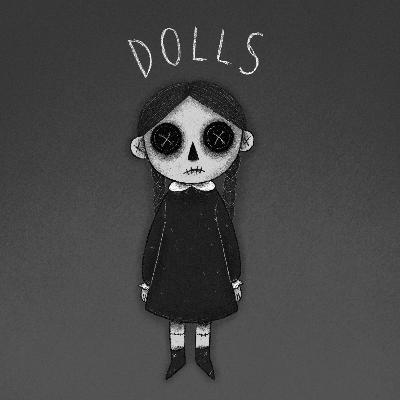