DiscoverToronto Real Estate UnfilteredEpisode 291: The 3 step solution to being priced out of the Toronto rental market. 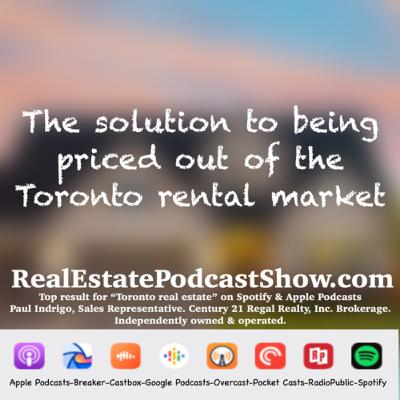 Episode 291: The 3 step solution to being priced out of the Toronto rental market.

Back when I started in 2000, the majority of business I handled was rentals. Some months that was all I did. I have done many and know the process well. Back then, $1000-1500 was the norm per month. As years passed, $1500-2000 became the norm in 2010s. Now $2000 is the norm. Some reports I’ve read predict that could be $4000 by 2040. And many of you have already paid off a mortgage, just not your own. Do this for you and build your generational wealth. It starts with YOU. Connect with me via http://www.realestatepodcastshow.com to discuss your future plans and let’s change your future now.

Send in a voice message: https://anchor.fm/TorontoRealEstate/message
Comments
In Channel 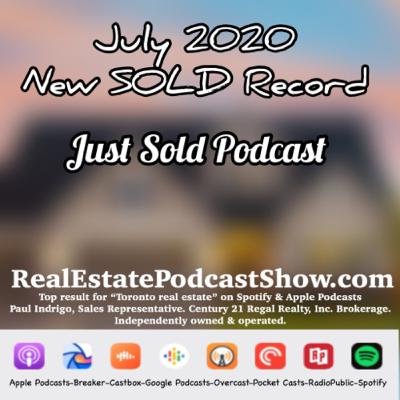 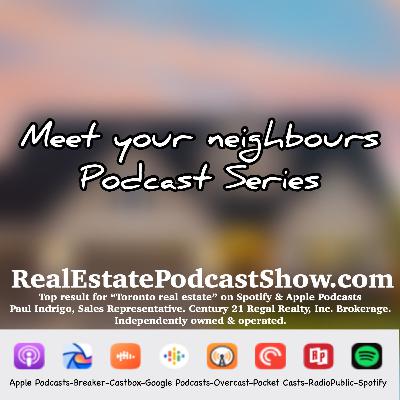 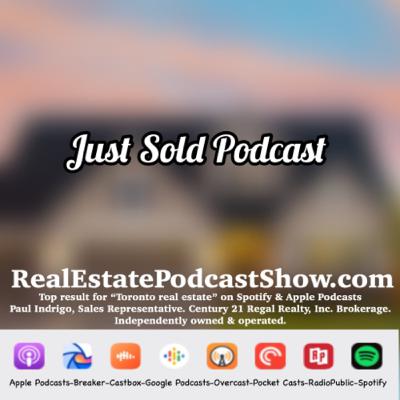 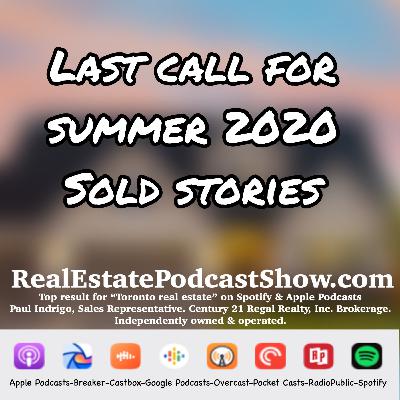 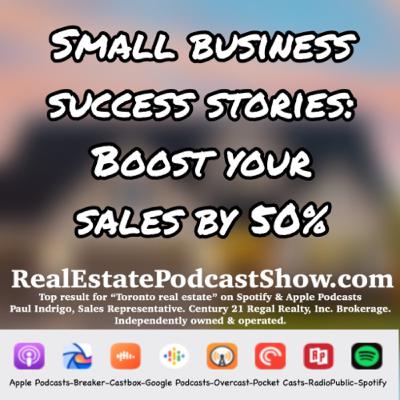 Episode 317: Small Business Success Stories & how to boost your business by 50% 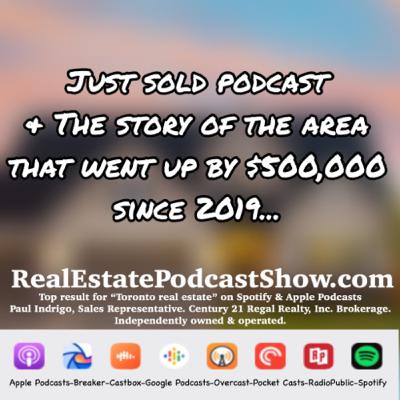 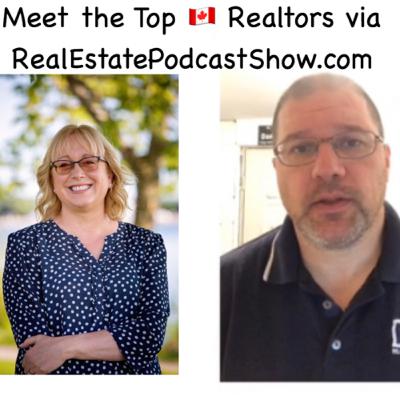 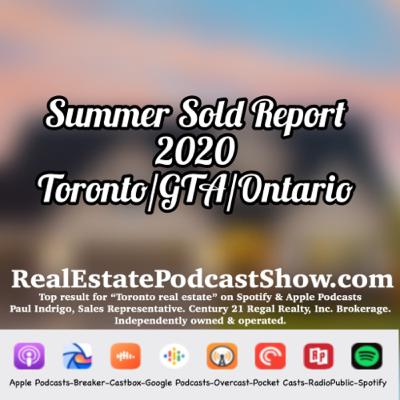 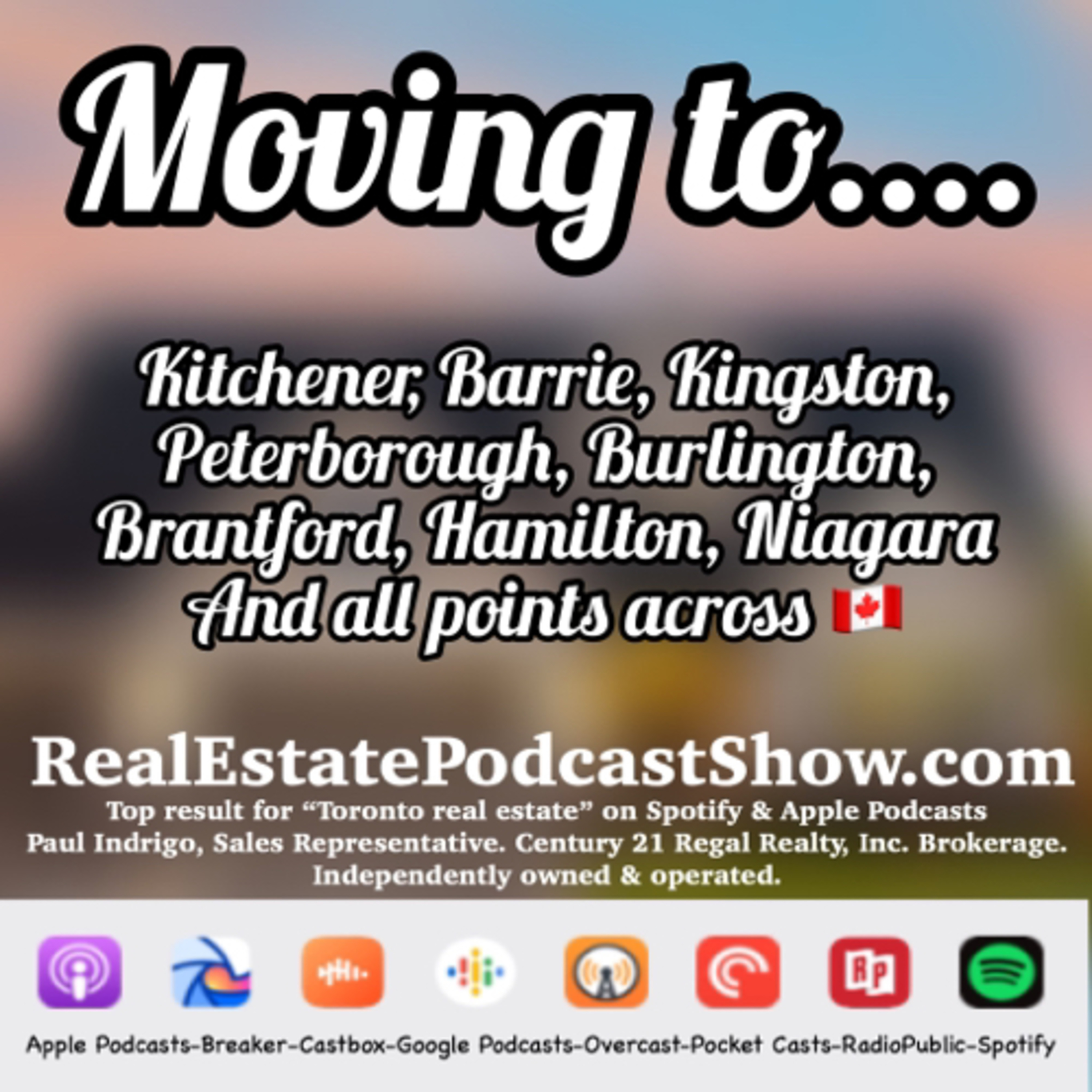 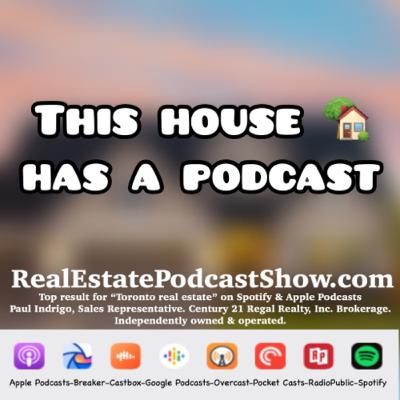 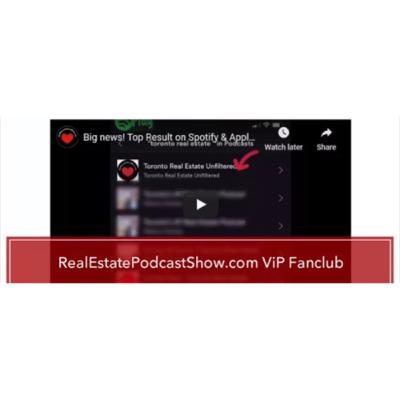 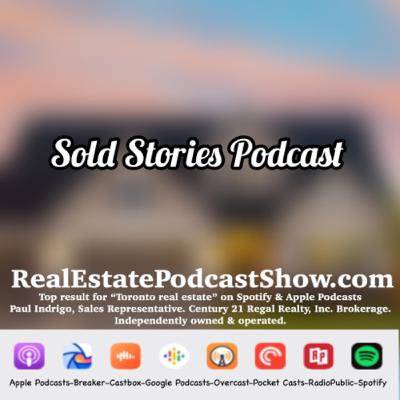 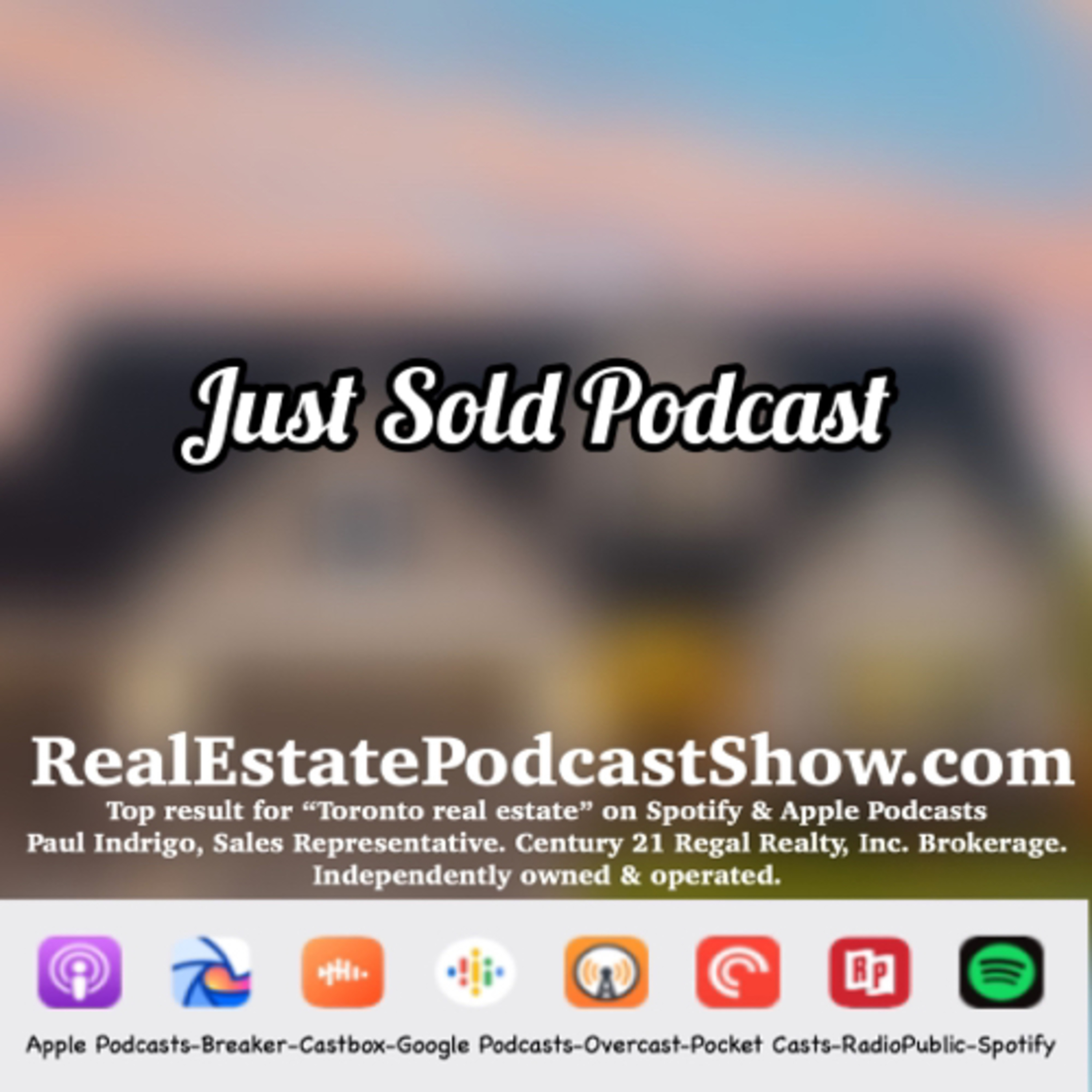 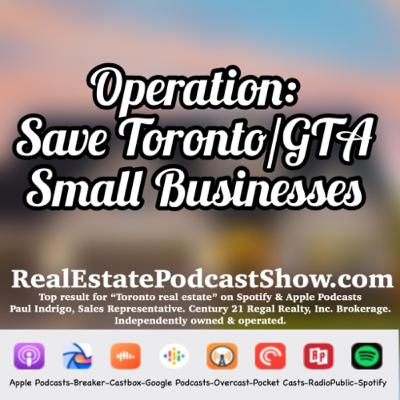 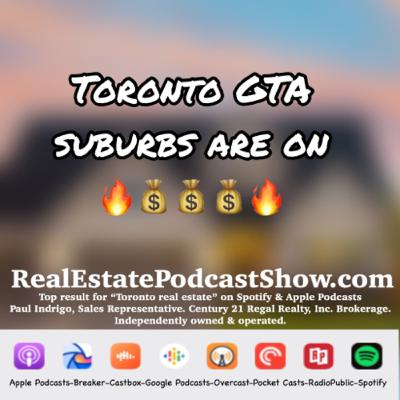 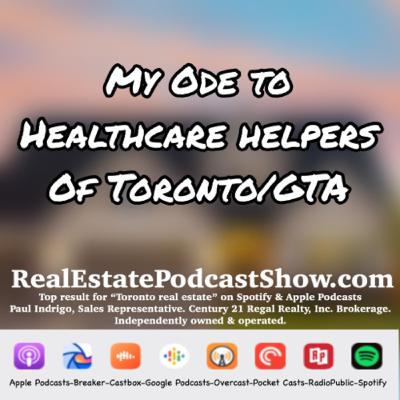 Episode 305: My ode to healthcare helpers of Toronto/GTA 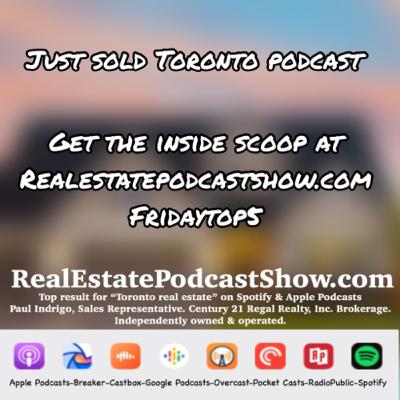 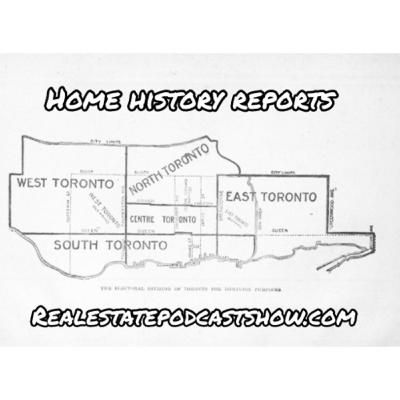 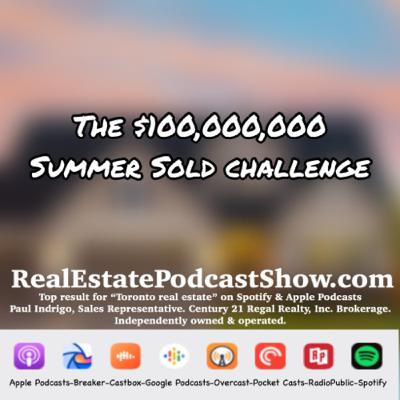 Episode 291: The 3 step solution to being priced out of the Toronto rental market.