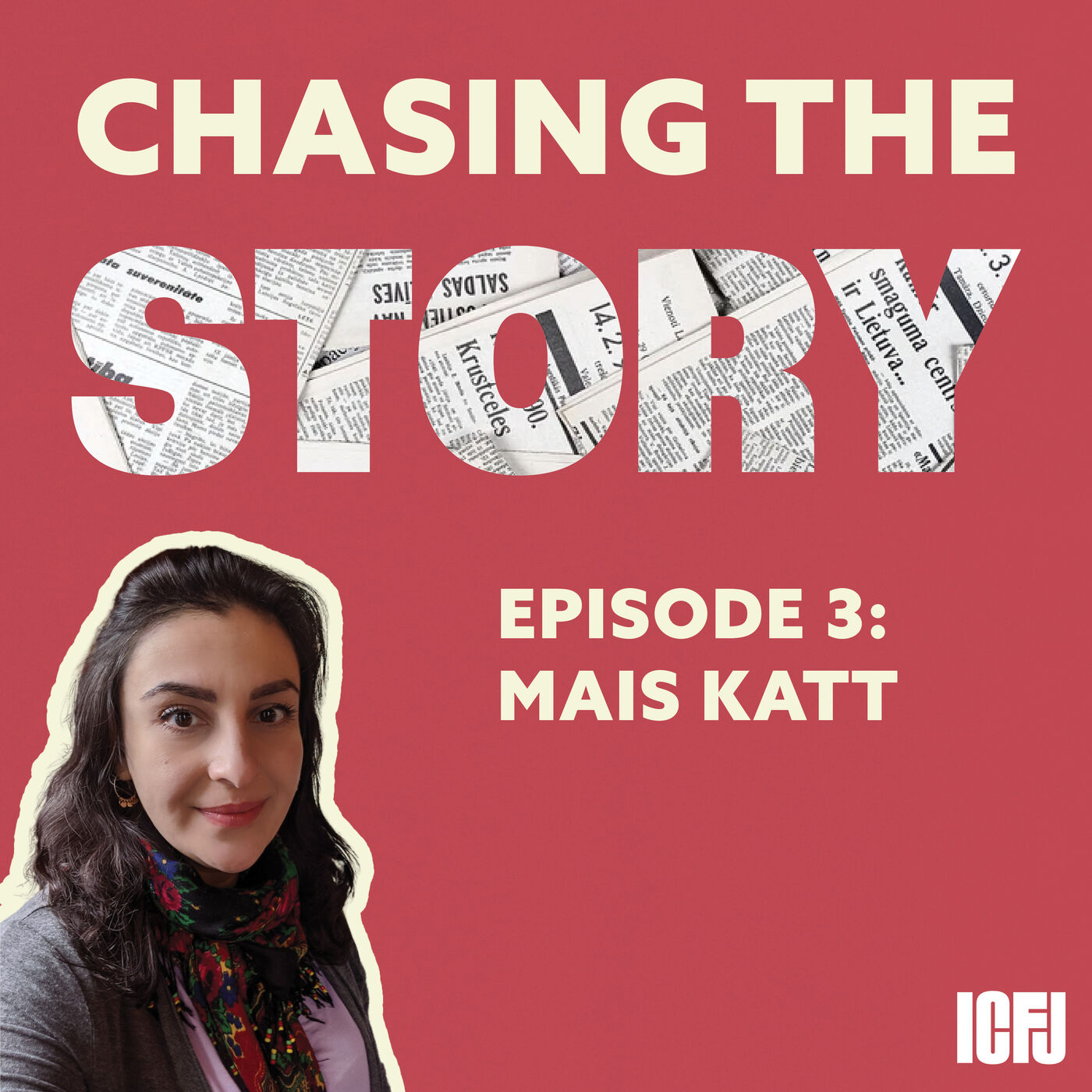 In this episode of Chasing the Story, the International Center for Journalists' podcast, we hear from Syrian journalist Mais Katt. After the Danish government assessed that Damascus was now safe enough for Syrian refugees to return to, Katt and other journalists in Europe teamed up. They knew they needed to tell the stories of these refugees who had to leave Denmark, a country that turned from safe haven to another place they had to flee.

Katt is a freelance investigative reporter who focuses on the Middle East and has covered the Syrian war closely for 10 years. She is also a media trainer for ICFJ and was a panelist in our Arabic-language Pamela Howard Forum on Global Crisis Reporting. She is also a participant in Leap, ICFJ’s news innovation lab. 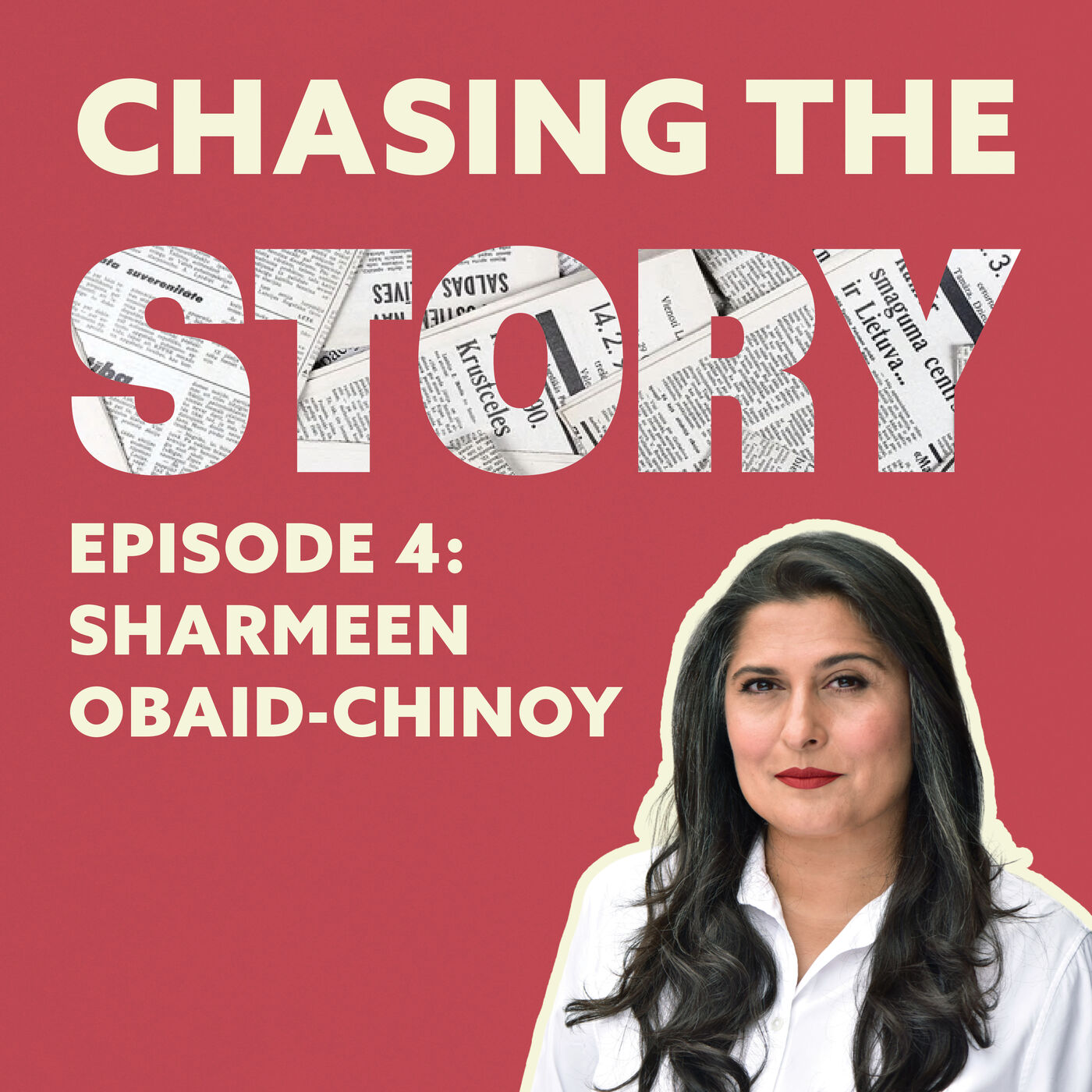 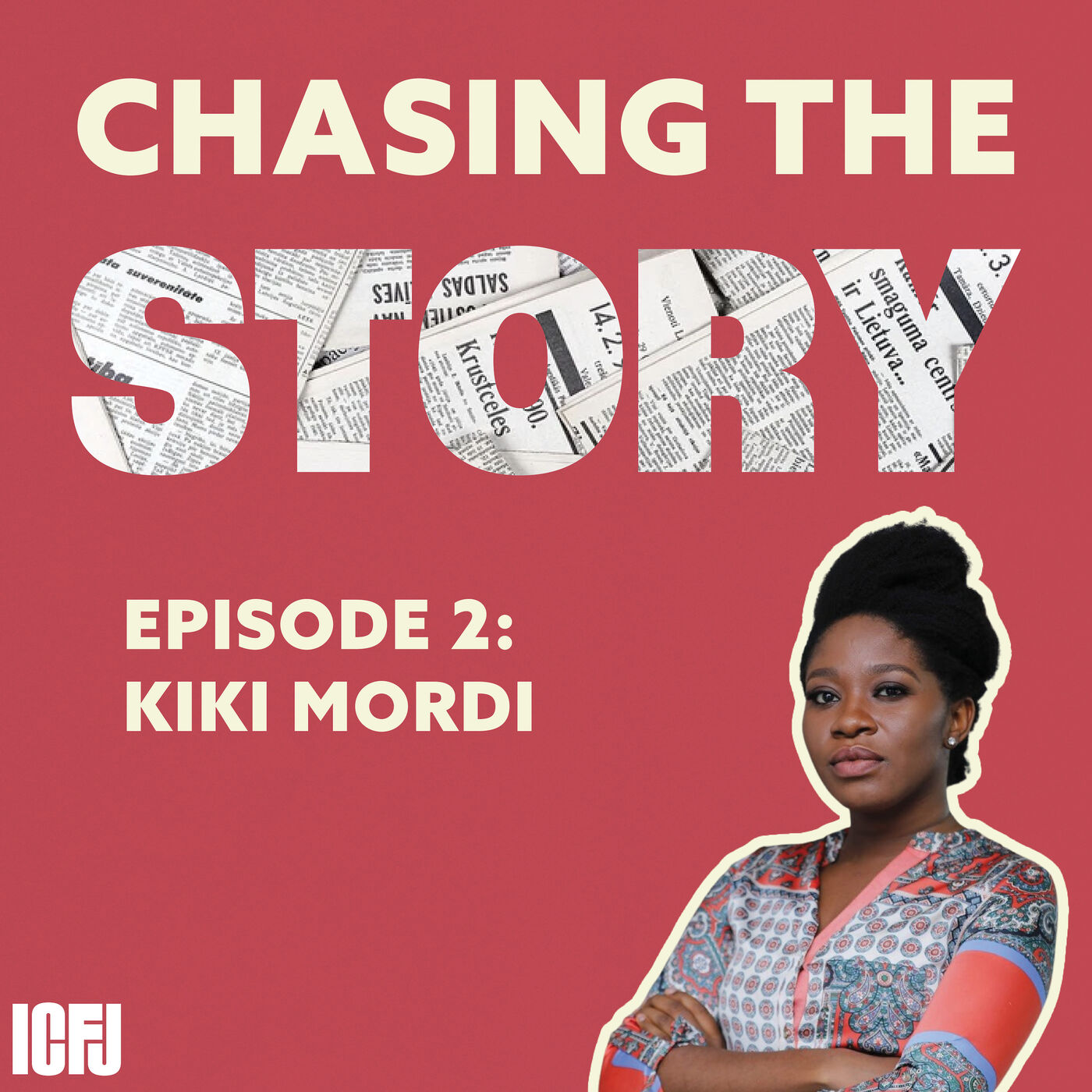 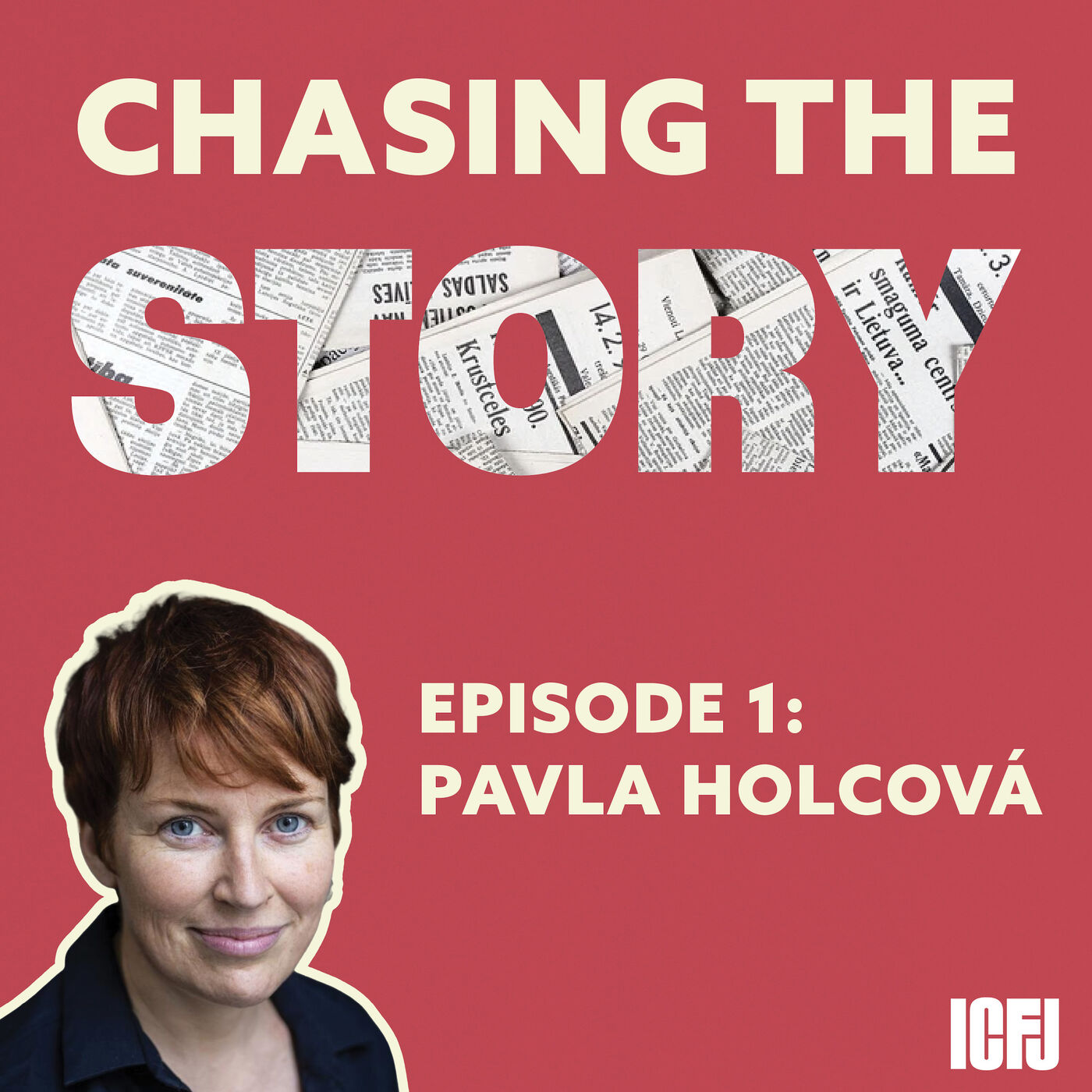