This episode is a continuation of the biography of Le Prince, starting with Le Prince's move from France to Leeds, England in 1866. We will see him establish a life in the town, which is interrupted by the outbreak of the Franco-Prussian War in 1870, which sees him return to Paris to rescue his relatives. We will look at his imprisonment during the chaos of the war and his time spent as a medical officer during the vicious Siege of Paris. 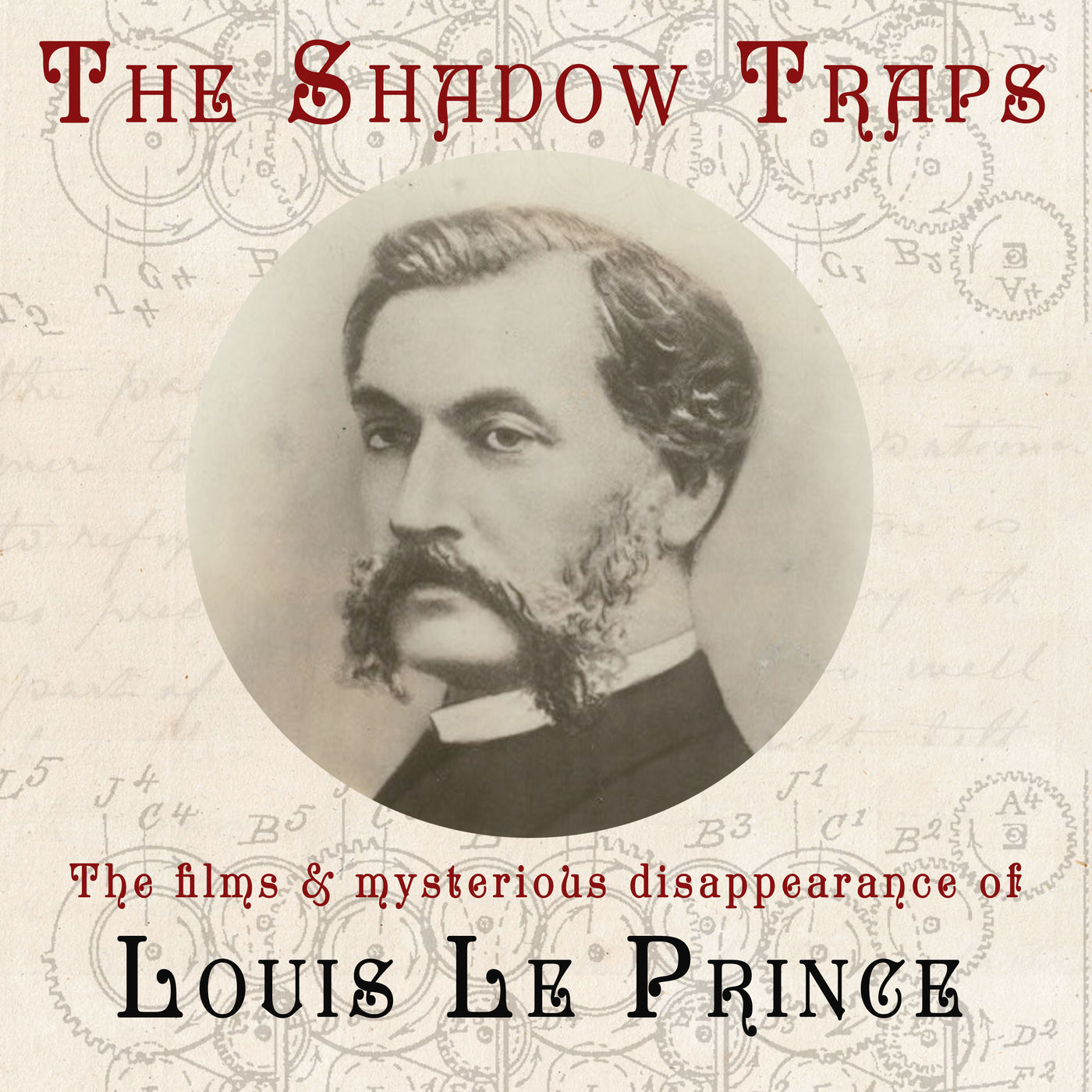