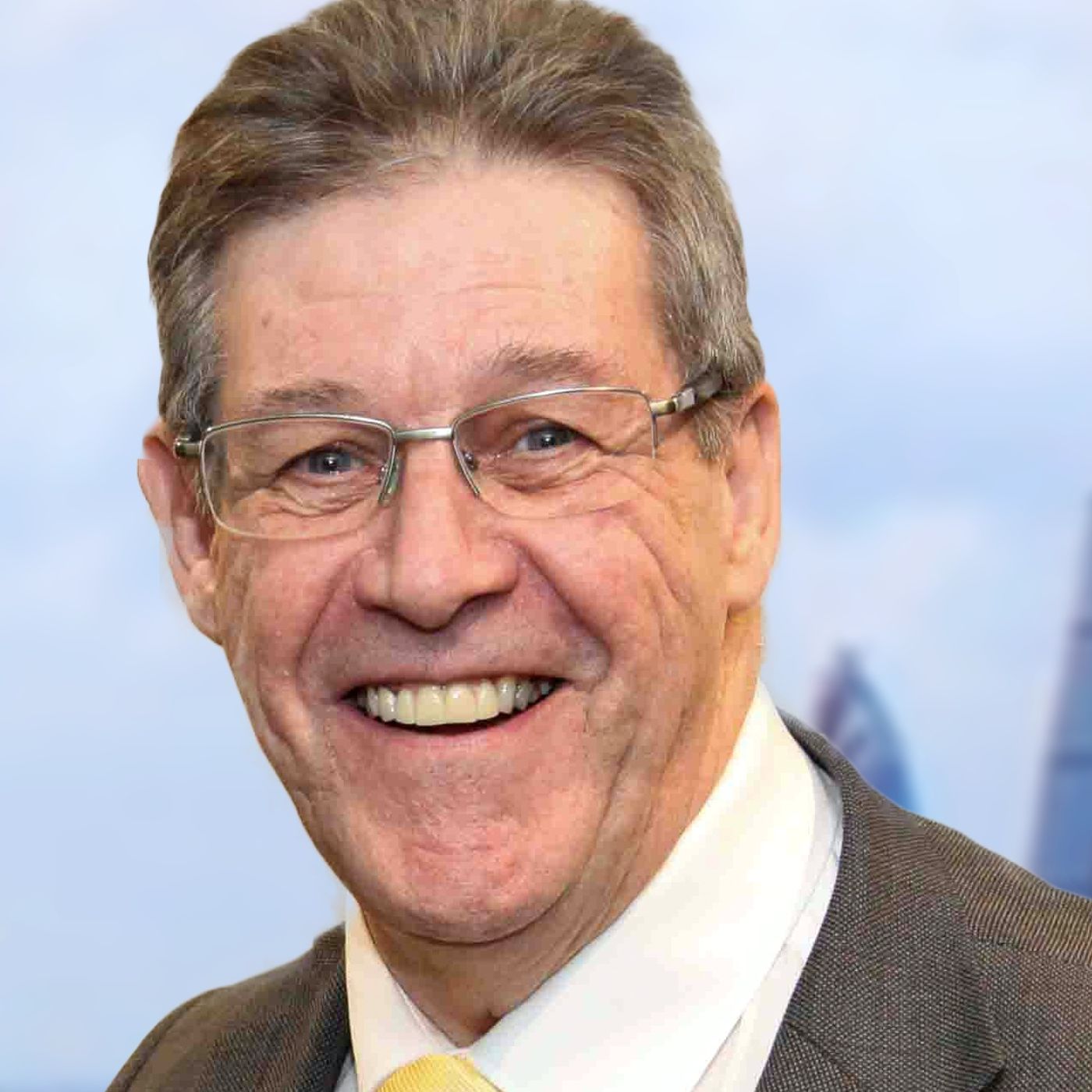 In the first 20 years of Bob’s engineering career, he worked as a general aerospace engineer on airframes, wind turbines, undercarriages, propellors and air-to-air weapons. During that early part of Bob’s Aerospace career, he realised that the standard of presentation in engineering was very poor. But he was not going to do anything about it as he detested speaking in public and would do almost anything to avoid it.
Then in 1995 a happen chance visit to a Toastmasters International Club changed his life and started a 25-year journey that continues to this day.
It started with him overcoming his fear of public speaking which was his only real target. After that though a whole world of possibilities opened up. He started to enter the twice-yearly competitions and by 2002 had won the UK & Ireland International Speech contest that took him to America to compete in the semi-finals of the World Public Speaking Championship; an event that was in equal measure exciting and a learning experience. It taught him the necessity of having processes in place to deal with writing high-quality speeches.
Around Bob started his 20-year career in the space industry. He dealt mainly with the European Space Agency missions to Mercury (Launched October 2020) and to Mars (due to launch 2022). It was a fantastic and enjoyable experience working on spacecraft and led to him giving many presentations to expert and lay audiences to explain the complex concepts of the flight hardware.
So, he continued to focus on improving his crafting techniques and won the UK & Ireland evaluation contest in 2005. This is a competition to provide structured, supportive and encouraging feedback to a test speaker. By this time, he had achieved the award of Distinguished Toastmaster, the highest educational award available in Toastmasters.
Then he embarked on his toughest challenge – the humorous speech crown. Humour is one of the hardest skills to learn and Bob reckons it is harder than the contest that leads to the World Championship! In 2006 he was the runner up in the competition and another 3 years of work paid off when he won the Humorous speech championship in 2009.
Humour is such an important skill for all speakers to be able to make listening easy and highlight important points that Bob thinks it should be mandatory training for all speakers.
Bob’s success in the speech championships attracted private speaker coaching clients who wanted to improve their crafting and delivery of important presentations and speeches. For many years Bob ran the two careers in parallel. Eventually the work on the ExoMars rover finished and Bob decided to focus solely on his speaker coaching and event speaking career.
He now specialises in coaching technical experts to communicate their valuable information effectively. He also speaks at conferences, largely to technical managers, about getting communication in their organisations right so that information flows up and down the organisation effectively.
His life-long learning continues. In 2018 he worked with199 World Champion of Public Speaking, Craig Valentine to achieve the Certified World Class Speaking Coach qualification.
Bob has an engineering degree, an MBA and was a Fellow of the Institution of Mechanical Engineers, A Fellow of the Professional Speaking Association and a member of the UK Guild of Speechwriters.


Notes:
Toastmasters International is a worldwide organisation with 364,000 members in 145 countries with over 16,200 clubs. It is an organisation that promotes public speaking and leadership skill development. It is not associated with the red-coated MCs that the word Toastmaster is associated with in the UK.
Contact Details.
Bob can be contacted by email at: bob@bobferguson.co.uk or bobferguson@live.co.uk
His website is: www.bobferguson.co.uk
LinkedIn https://www.linkedin.com/in/bobjferguson/ 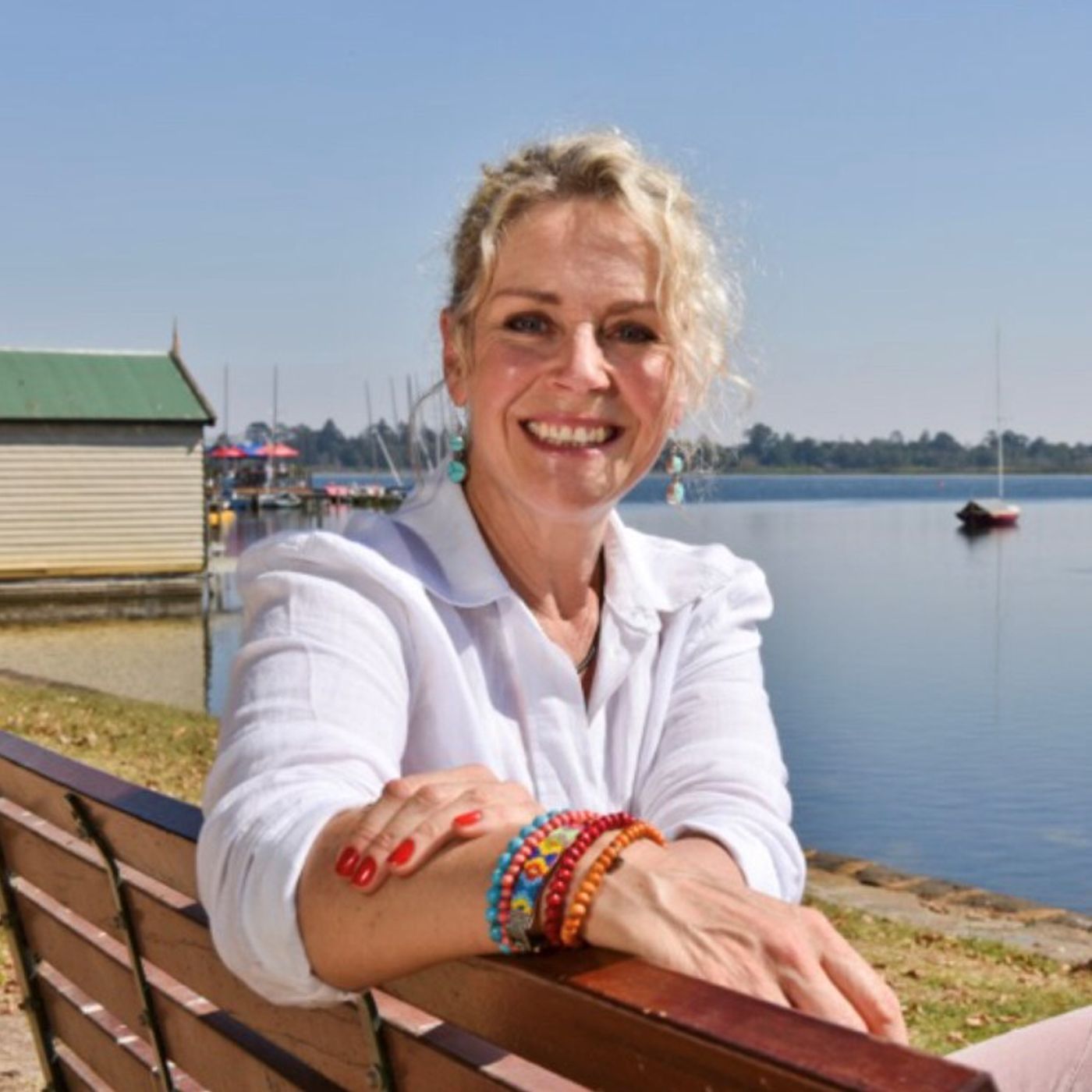 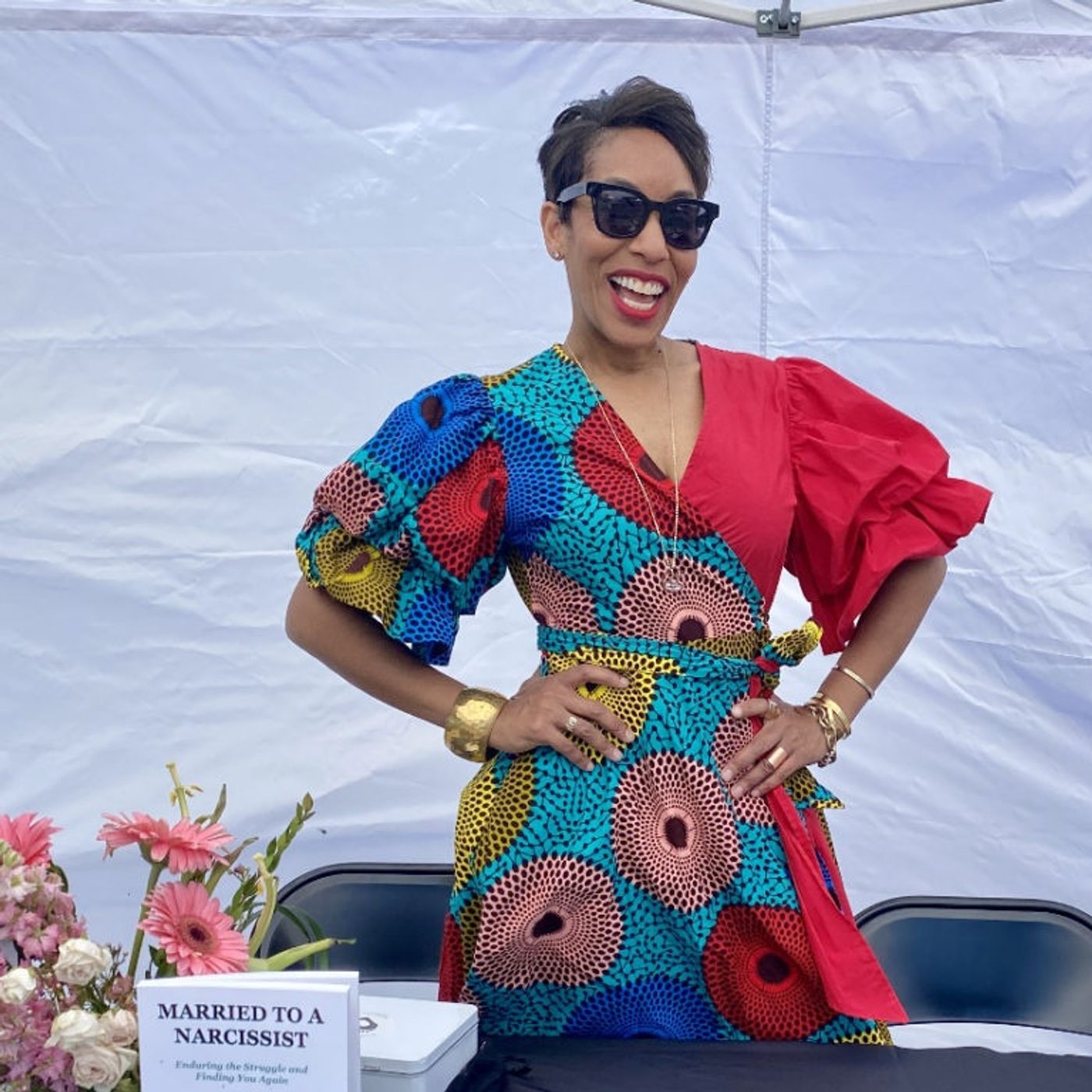 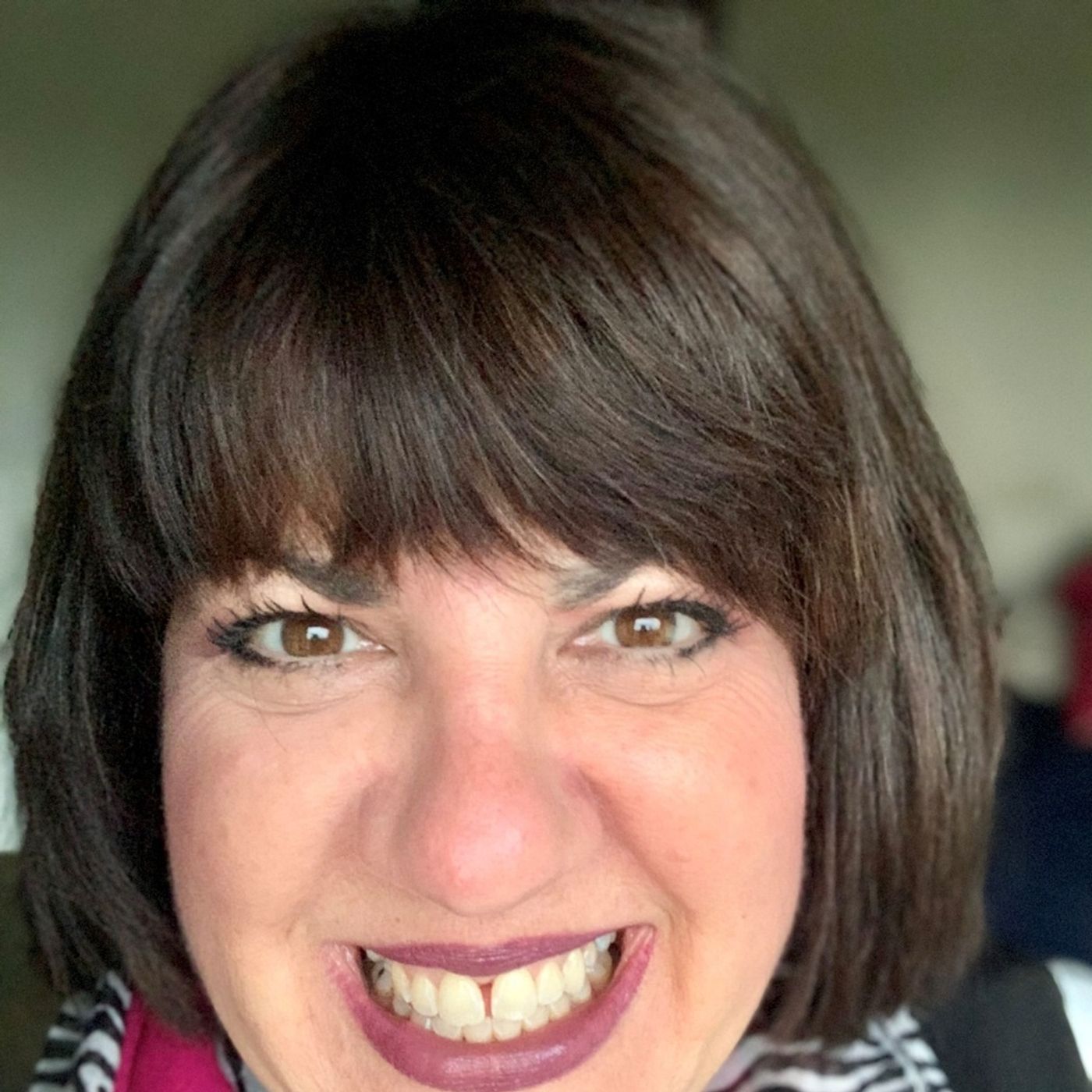 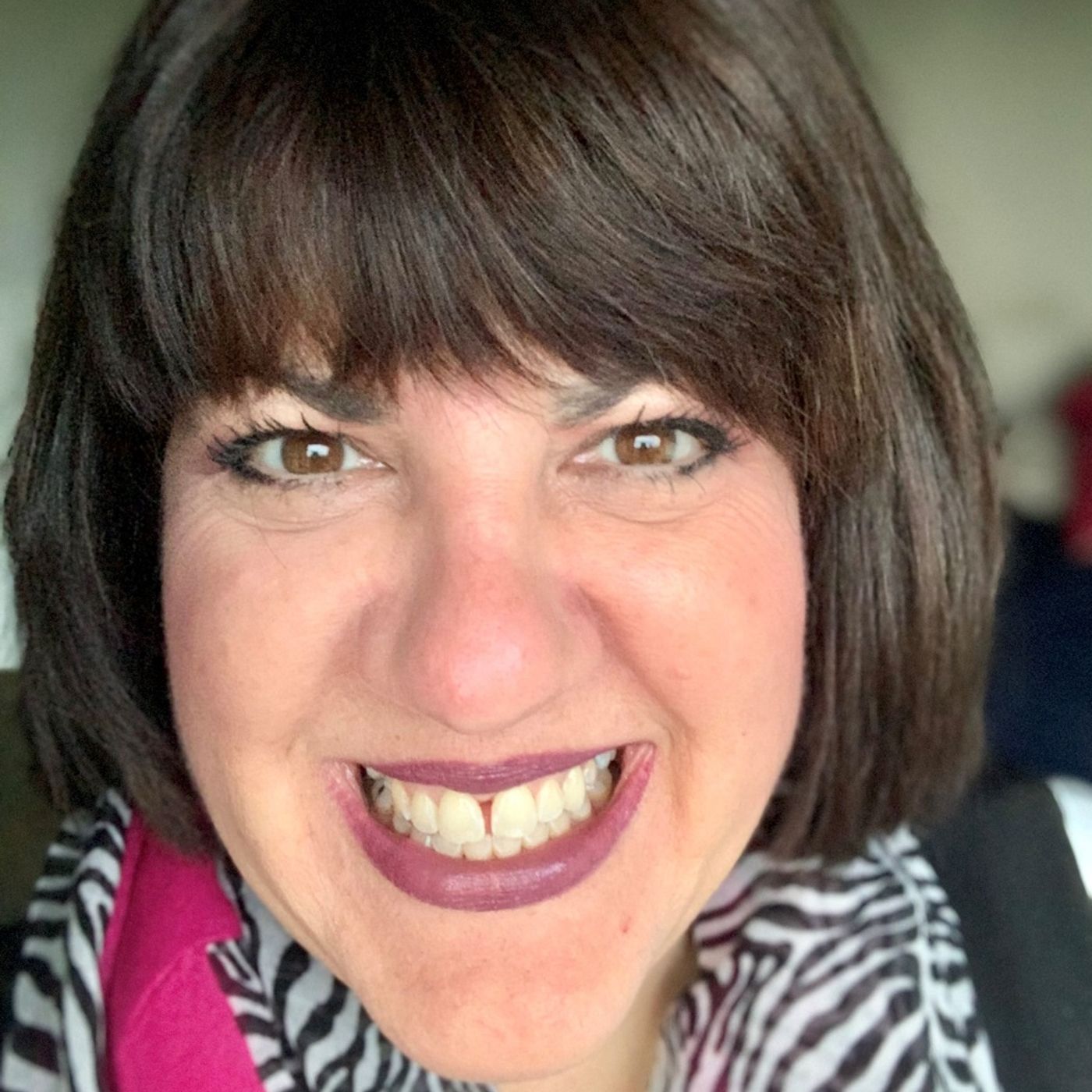 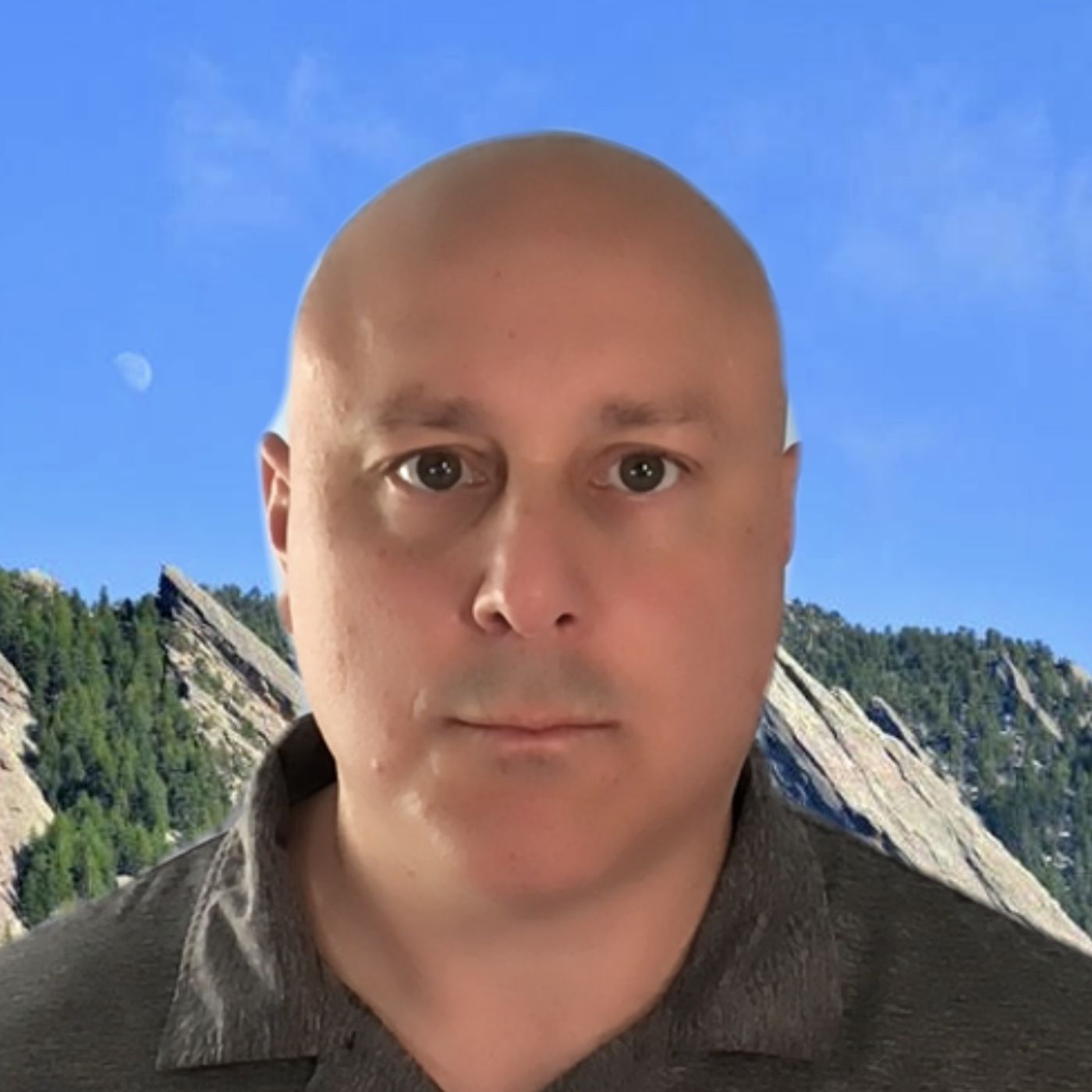 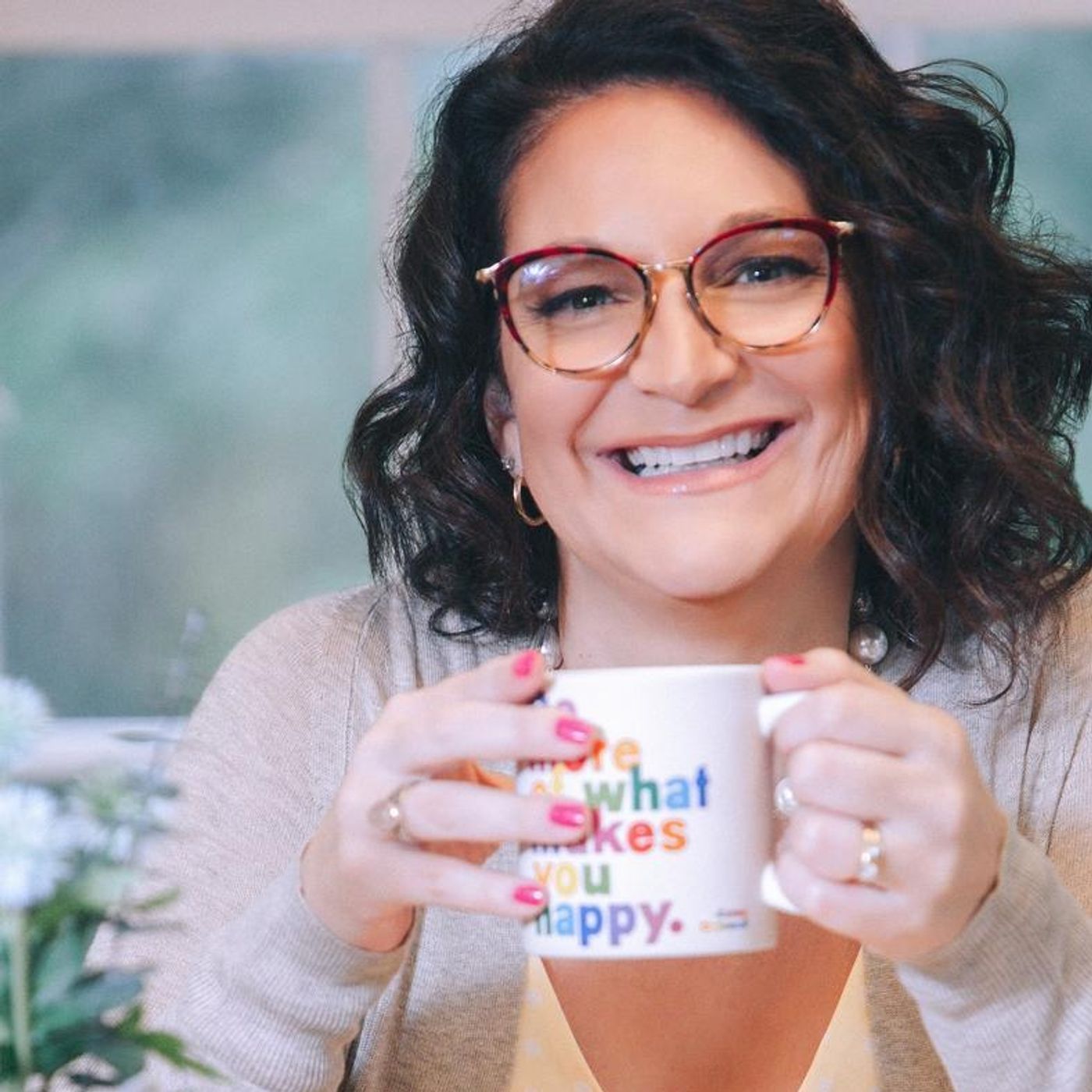 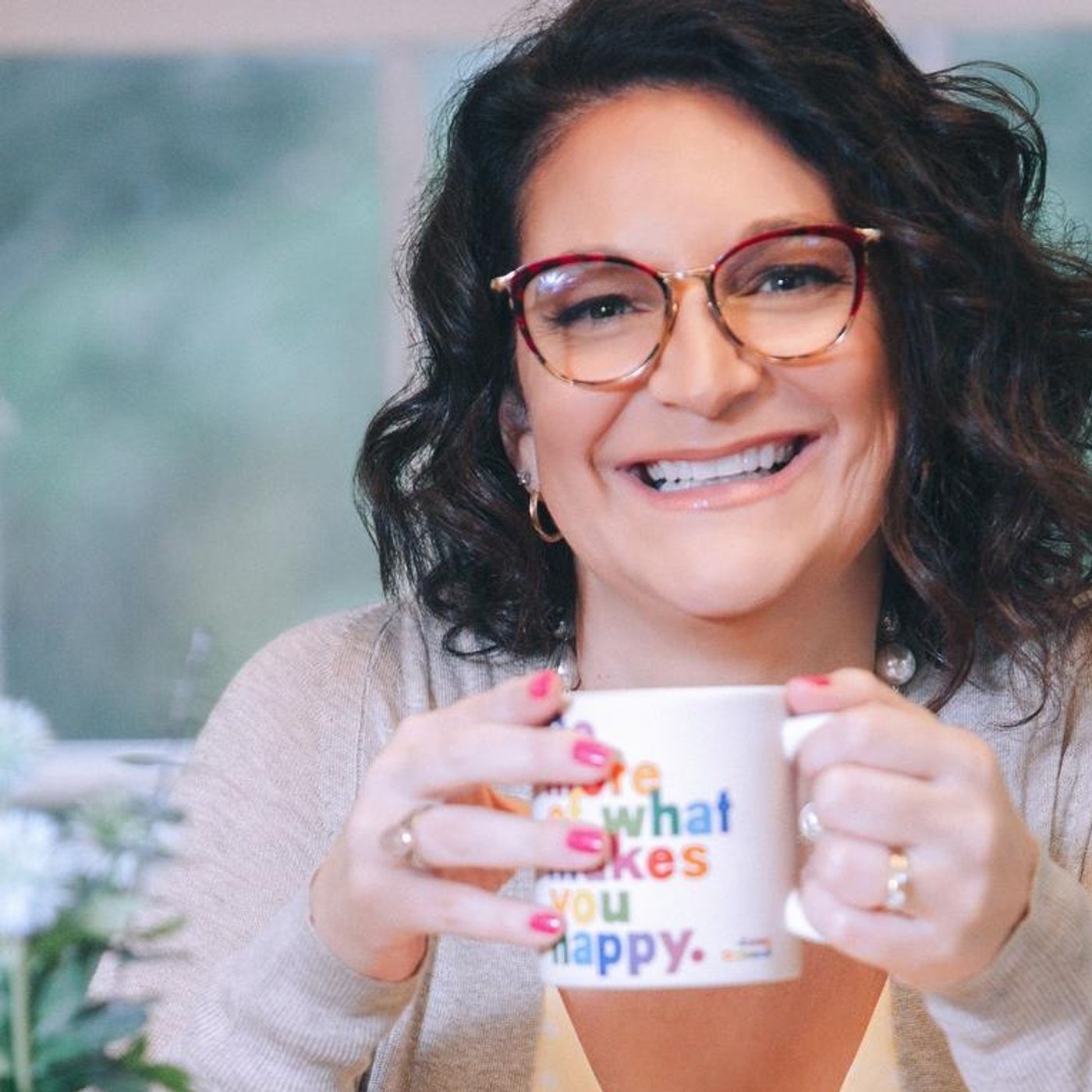 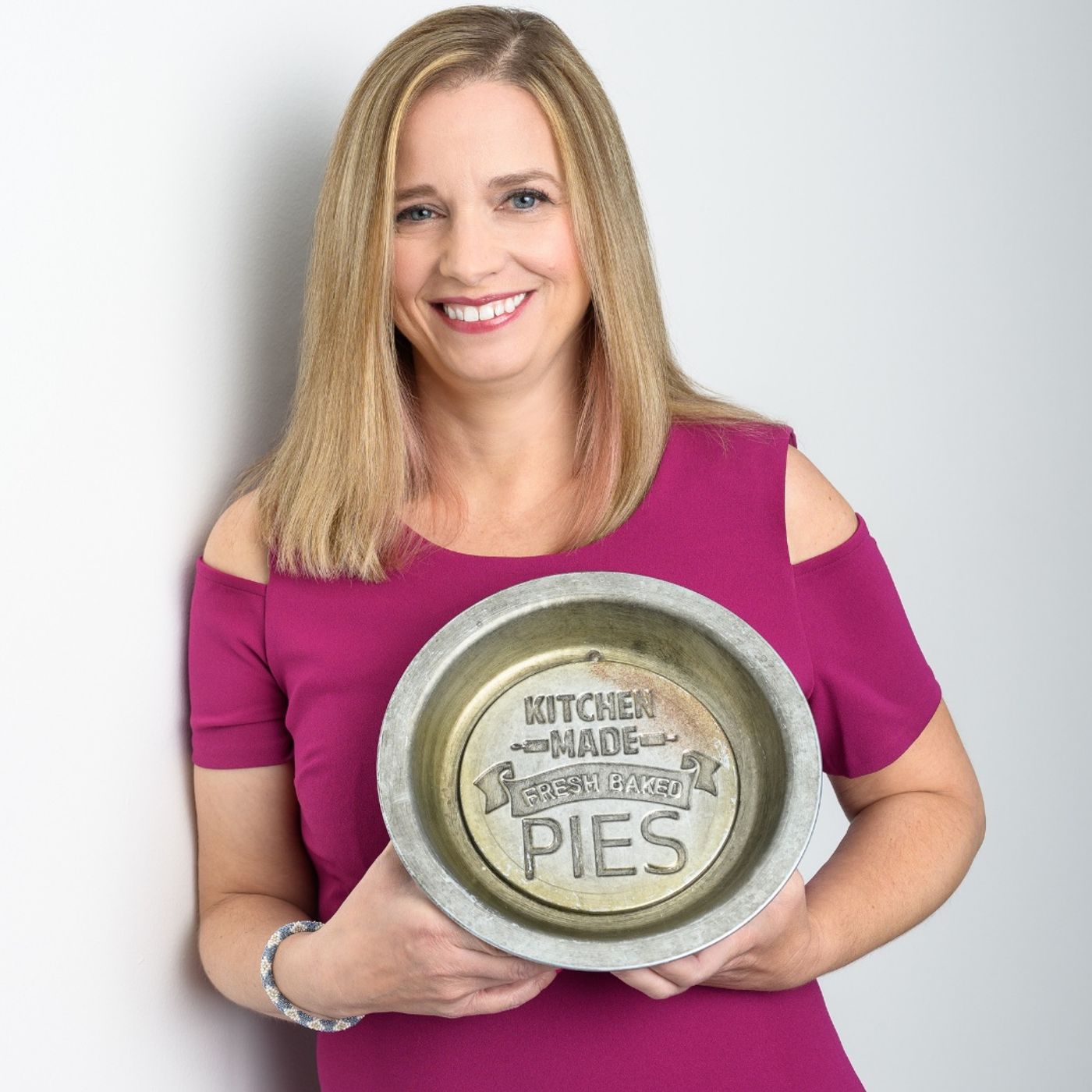 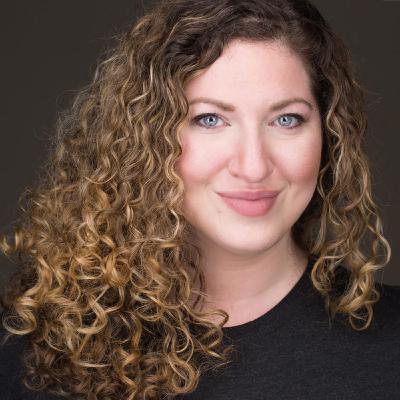 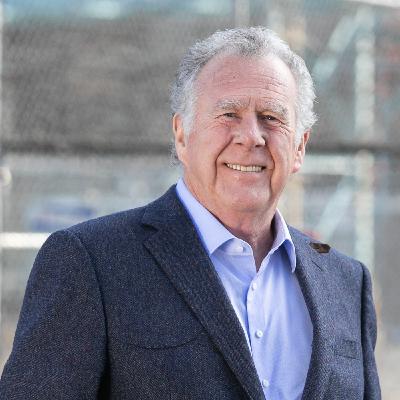 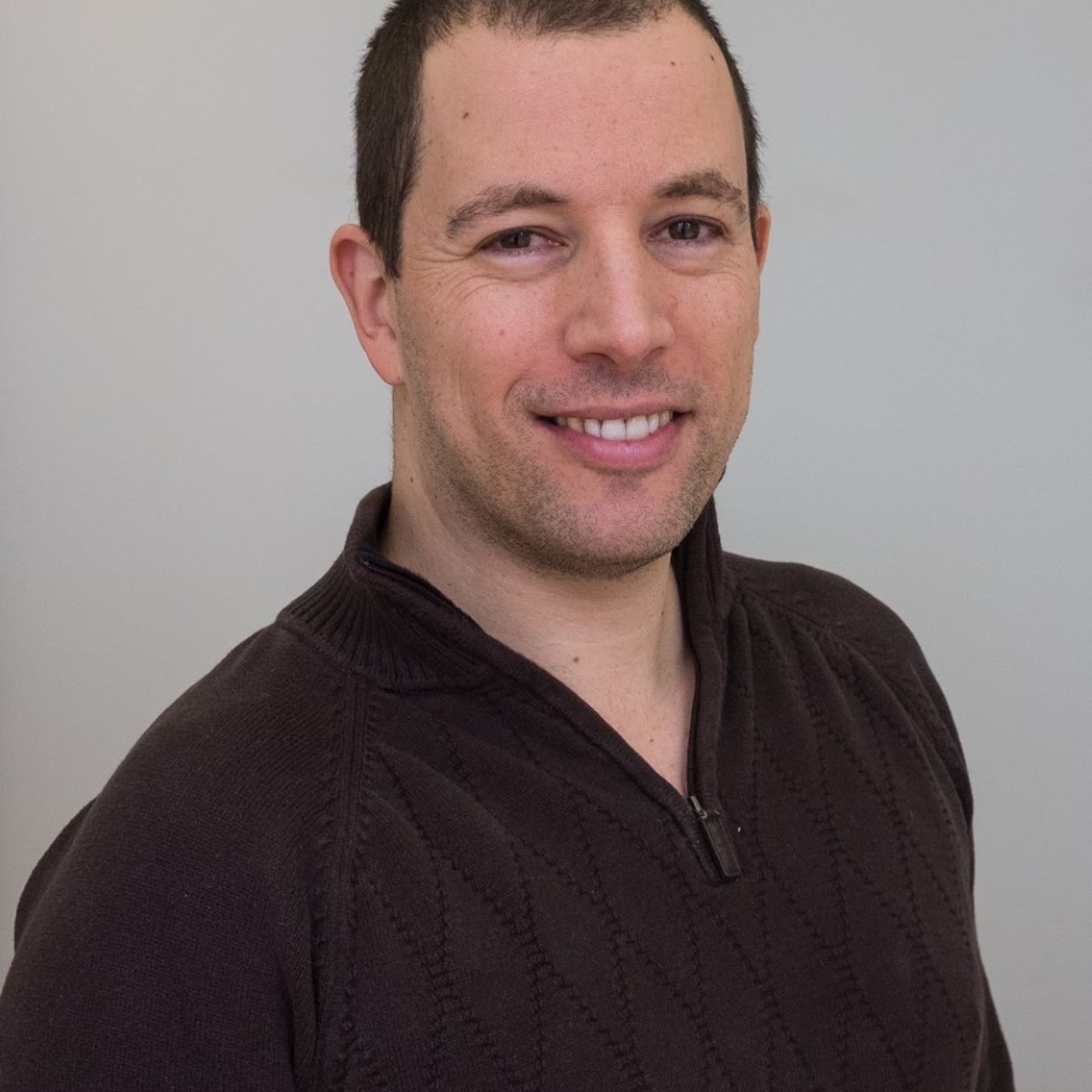 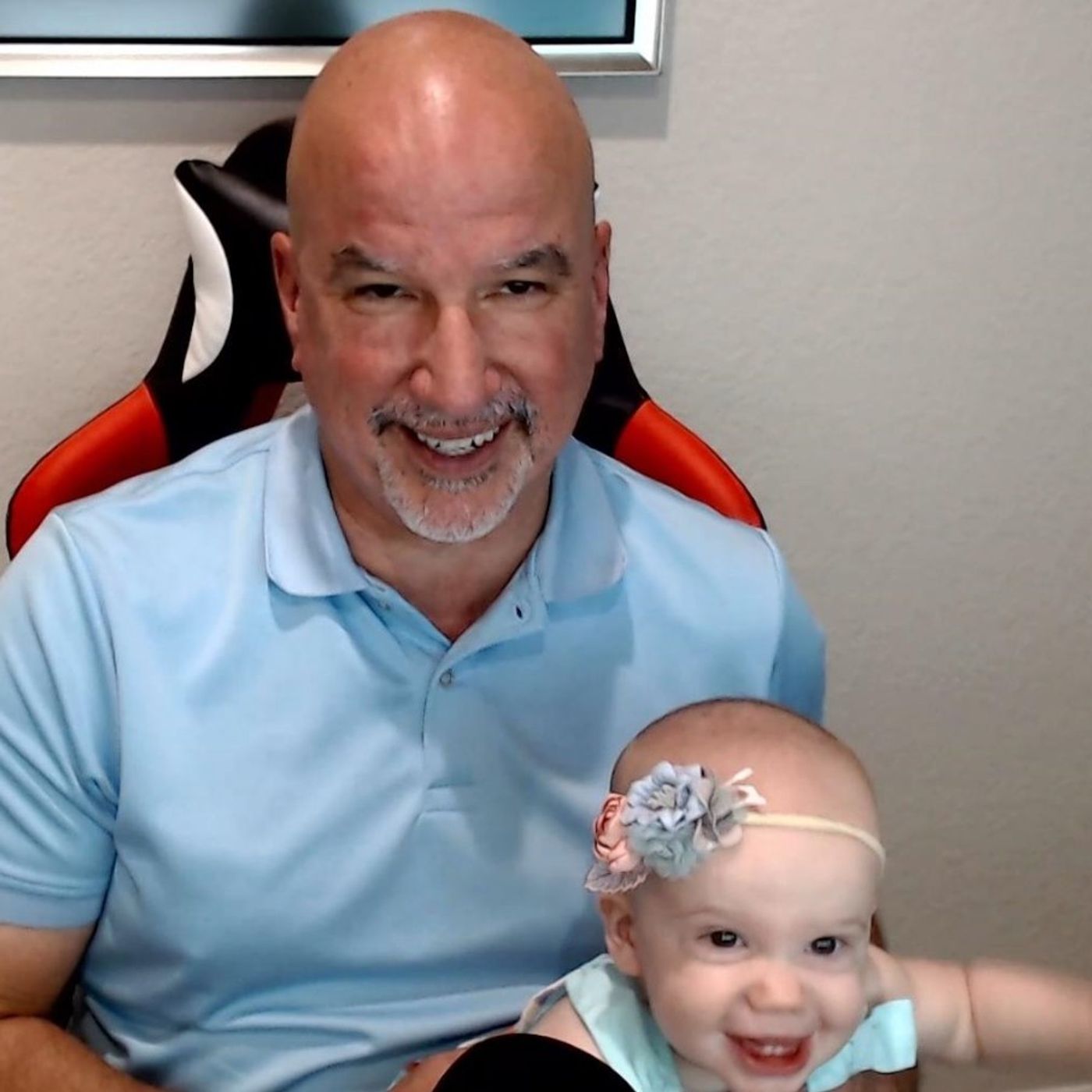 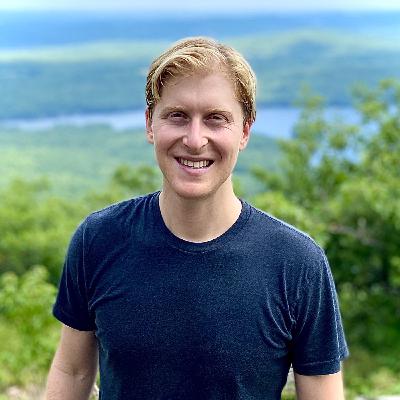 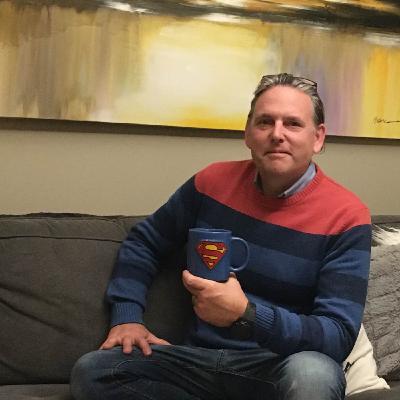 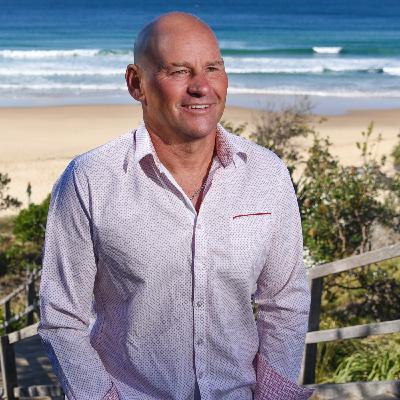 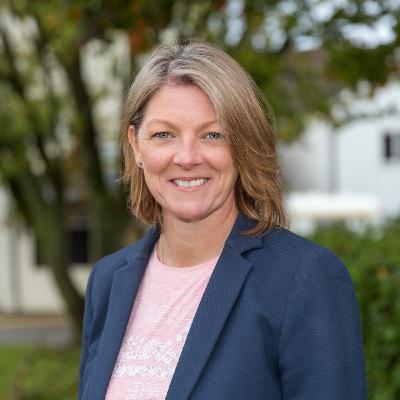 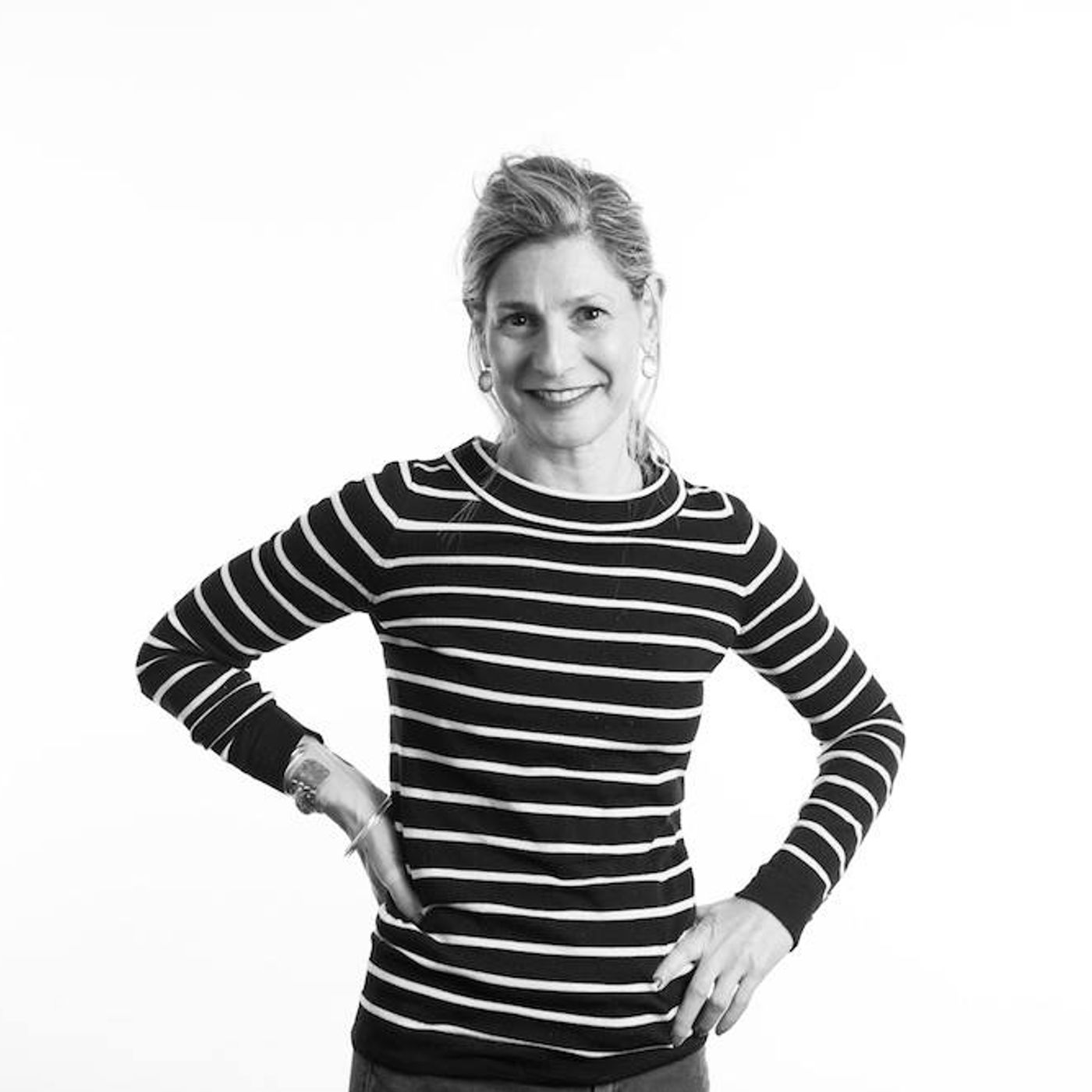